The Global North has already taken the planet to the threshold of annihilation before countries of the Global South have been able to attain basic needs, writes Vijay Prashad. 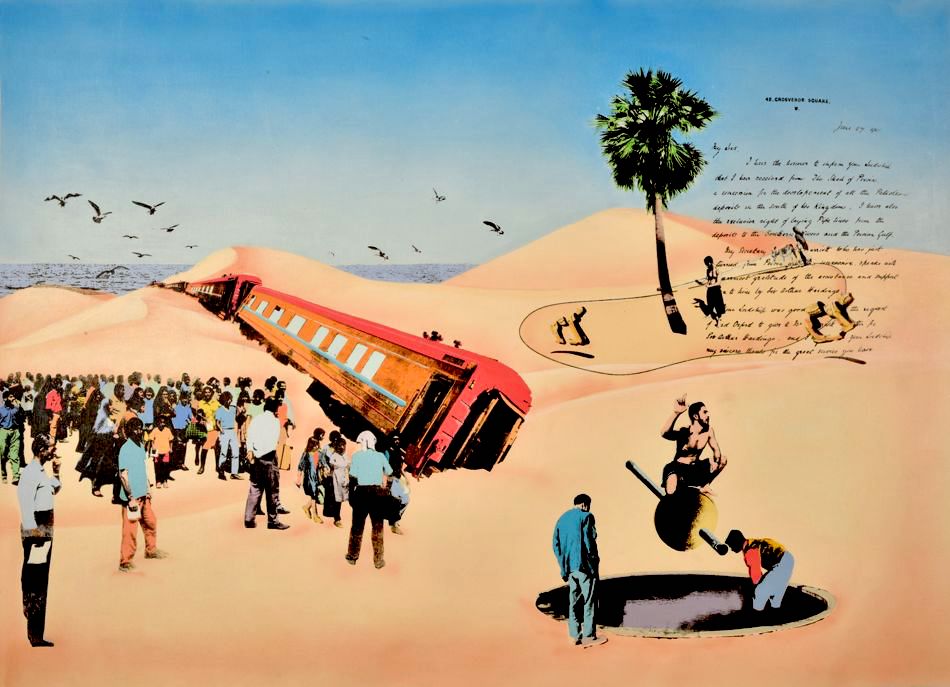 Speaking on the impact of the climate crisis on First People, Gavin Singleton from the Yirrganydji traditional owners explained that “From changing weather patterns to shifts in natural ecosystems, climate change is a clear and present threat to our people and our culture.”

Bianca McNeair of the Malgana traditional owners from Gatharagudu (Australia) said that those who attended the gathering “are talking about how the birds’ movements across the country have changed, so that’s changing songlines that they’ve been singing for thousands and thousands of years, and how that’s impacting them as a community and culture. … We are very resilient people,” McNeair said, “so it’s a challenge we were ready to take on. But now we’re facing a situation that’s not predictable, it’s not part of our natural environmental pattern.” 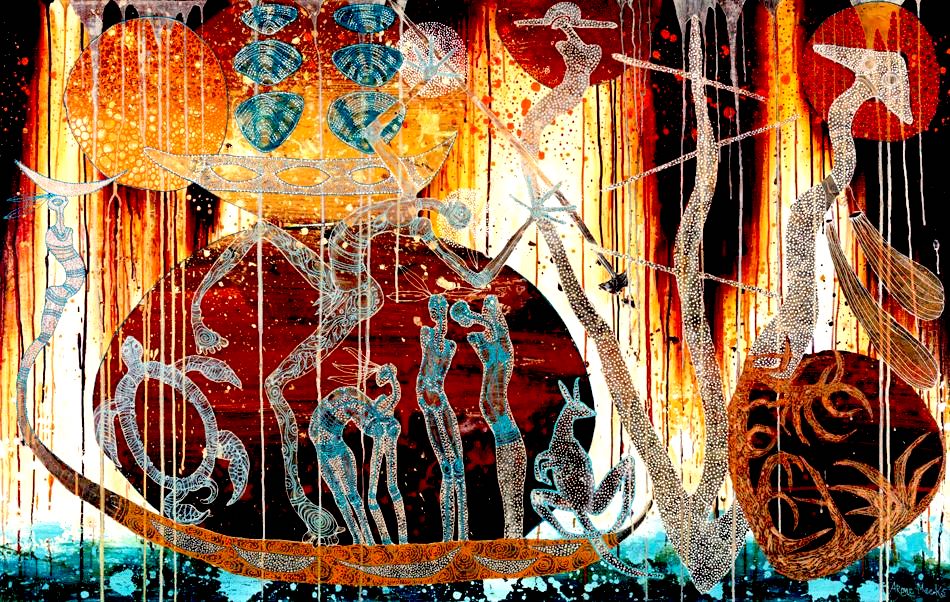 The Yirrganydji traditional owners live on Australia’s coastline, which faces the Great Barrier Coral Reef. That majestic reef faces extinction from climate change: a period of consecutive years of coral bleaching from 2014 to 2017 threatened to kill off the precious coral, during which fluctuating temperatures caused coral to expel symbiotic algae that are crucial to the nutritional health of the coral.

Scientists assembled by the United Nations found that 70 percent of the earth’s coral reefs are threatened, with 20 percent already destroyed “with no hope for recovery.” Of the reefs that are threatened, a quarter are under “imminent risk of collapse” and another quarter are at risk “due to long-term threats.”

In November 2020, a UN report, “Projections on Future Coral Bleaching,” suggested that unless carbon emissions are controlled, the reefs will die and the species they support will die out too. The Great Barrier Reef Marine Park Authority notes that “climate change is the greatest threat to the Great Barrier Reef and coral reefs worldwide.” That is why the Yirrganydji traditional owners created the Indigenous Land and Sea Rangers to care for the reef against all odds.

“Most of our traditions, our customs, our language are from the sea,” says Singleton, “so losing the reef would impact our identity. We were here prior to the formation of the reef, and we still hold stories that have been passed down through generations – of how the sea rose and flooded the area, the ‘great flood,’ ”

The Yirrganydji Rangers, Singleton points out, “have their hearts and souls” in the reef. But they are struggling against all odds. 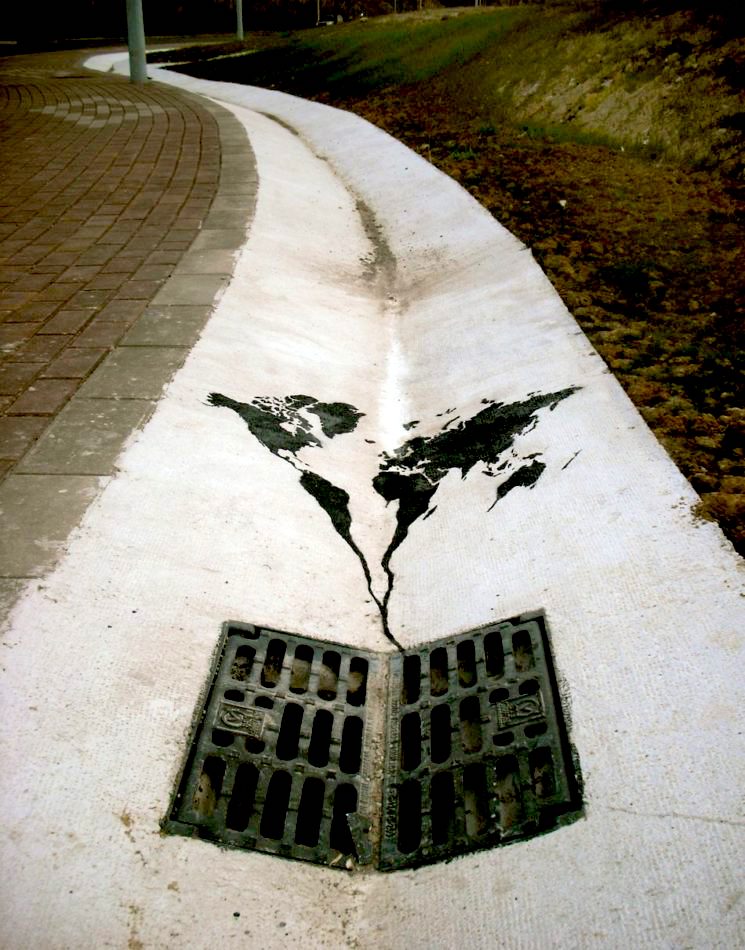 Not long after the National First People’s Gathering disbanded, the Intergovernmental Panel on Climate Change (IPCC) released its sixth report. Based on the consensus of 234 scientists from over 60 countries, the report notes that “multiple lines of evidence indicate the recent large-scale climatic changes are unprecedented in a multi-millennial context, and that they represent a millennial-scale commitment for the slow-responding elements of the climate system, resulting in worldwide loss of ice, increase in ocean heat content, sea level rise, and deep ocean acidification.”

If warming continues to reach 3 °C (by 2060) and 5.7 °C (by 2100), human extinction is certain. The report comes after a string of extreme weather events: floods in China and Germany, fires across the Mediterranean and extreme temperatures across the world.

A study in the July issue of Nature Climate Change found that “record-shattering extremes” would be “nearly impossible in the absence of warming.”

Importantly, the sixgth IPCC report shows that “historical cumulative CO2 emissions determine to a large degree warming to date,” which means that the Global North countries have already taken the planet to the threshold of annihilation before countries of the Global South have been able to attain basic needs such as universal electrification.

For instance, 54 countries on the African continent account for merely 2-3 percent of global carbon emissions; half of Africa’s 1.2 billion people have no access to electricity, while many extreme climate events (droughts and cyclones in southern Africa, floods in the Horn of Africa, desertification in the Sahel) are now taking place across the continent.

Released on World Environment Day of June 5 and produced with the International Week of Anti-Imperialist Struggle, our Red Alert No. 11 further explains the scientific and political dynamics of the climate crisis, the “common but differentiated responsibilities” and what can be done to turn the tides.

Attention is on COP26, where the powerful Global North will once more push for “net zero” carbon dioxide emissions and thereby reject deep cuts to their own emissions while insisting that the Global South forgo social development.

Meanwhile, there will be less attention paid to COP15, where the agenda will include cutting pesticide use by two-thirds, halving food waste, and eliminating the discharge of plastic waste.

In 2019, an Intergovernmental Science-Policy Platform on Biodiversity and Ecosystem Services report showed that pollution and resource extraction had threatened one million animal and plant species with extinction.

The link between the assault on biological diversity and climate change is clear: the opening of wetlands alone has released historic stores of carbon to the atmosphere. Deep emission cuts and better stewardship of resources are necessary.

Strikingly, just as the IPCC released its report, U.S. President Joe Biden’s administration asked the Organization of Petroleum Exporting Countries to boost output of oil production. This makes a mockery of the Biden pledge to cut 50 percent of U.S. greenhouse emissions by 2030.

A recent paper in Nature shows that the passage of the 1987 Montreal Protocol on Substances that Deplete the Ozone Layer banned the use of chlorofluorocarbons (CFCs), whose gradual elimination from aerosol sprays, refrigerants, and Styrofoam packaging prevented ozone depletion.

The Montreal Protocol is significant because — despite industry lobbying — it was universally ratified. That treaty provides hope that sufficient pressure from key countries, pushed by social and political movements, could result in stringent regulations against pollution and carbon abuse as well as meaningful cultural change. 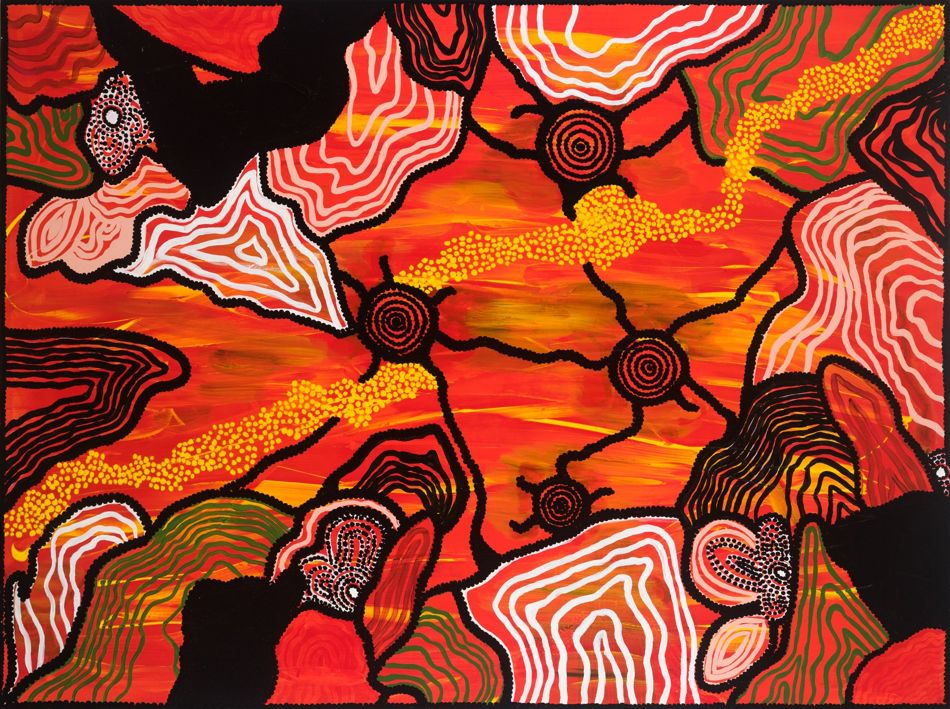 Places associated with global negotiations to save the planet include cities such as Kyoto (1997), Copenhagen (2009) and Paris (2015). First amongst these should be Cochabamba, Bolivia, where the government of Evo Morales Ayma held the World People’s Conference on Climate Change and the Rights of Mother Earth in April 2010. Over 30,000 people from more than 100 countries came to this landmark conference, which adopted the Universal Declaration of Rights of Mother Earth. Several points were discussed, including the demand for:

“We are confronted with two paths,” former President Morales said: the path of “pachamama (Mother Earth) or the path of the multinationals. If we don’t take the former, the masters of death will win. If we don’t fight, we will be guilty of destroying the planet.” 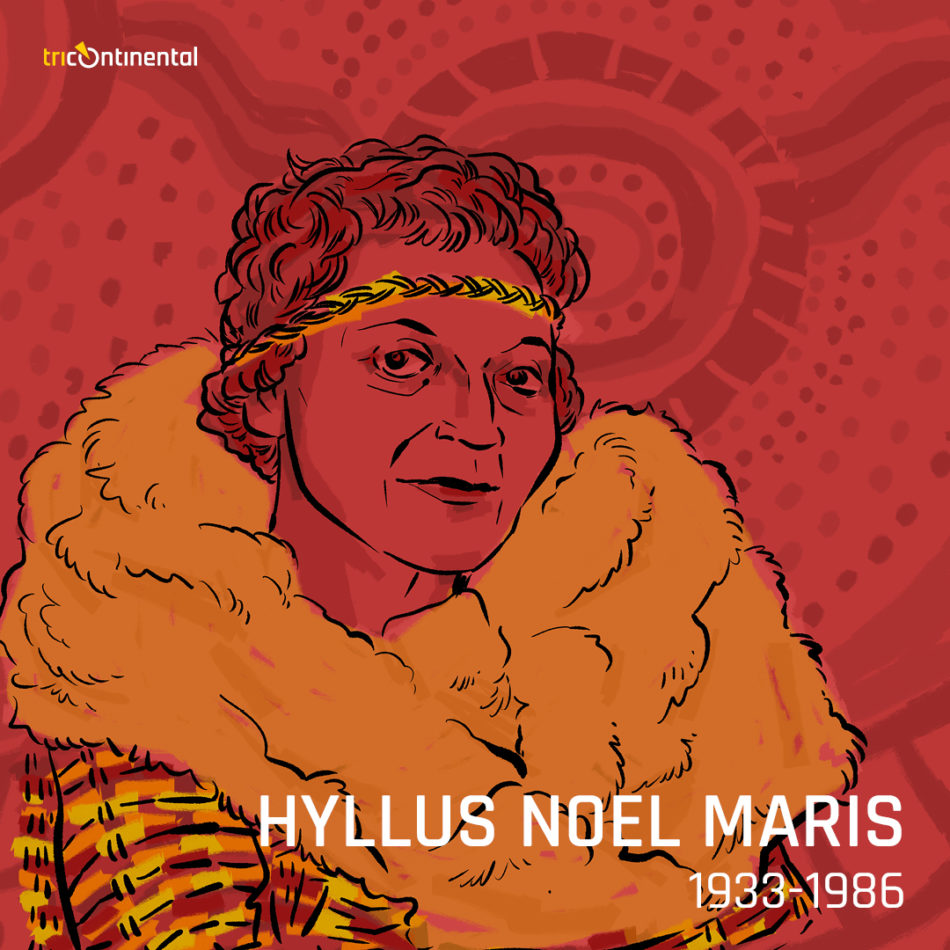 So would the Yorta Yorta poet and educator Hyllus Noel Maris (1933-1986), whose “Spiritual Song of the Aborigine” (1978) awakens hope and lays the soundtrack for those who march to save the planet:

I am a child of the Dreamtime People
Part of this land, like the gnarled gumtree
I am the river, softly singing
Chanting our songs on my way to the sea
My spirit is the dust-devils
Mirages, that dance on the plain
I’m the snow, the wind, and the falling rain
I’m part of the rocks and the red desert earth
Red as the blood that flows in my veins
I am eagle, crow and snake that glides
Through the rainforest that clings to the mountainside
I awakened here when the earth was new.