In a world divided by the Cold War, the Almaty declaration of 1978 was a triumph for humanity, write Anis Chowdhury and  Jomo Kwame Sundaram. Then came the 1980s.

Instead of a health system striving to provide universal healthcare, a fragmented, profit-driven market “non-system” has emerged. The 1980s’ neo-liberal counter-revolution against the historic 1978 Alma-Ata Declaration is responsible.

Neoliberal health reforms over the last four decades have reversed progress made at the World Health Organization (WHO) Assembly in the capital of the then Socialist Republic of Kazakhstan, now known as Almaty.

Then, 134 WHO member states reached a historic consensus reaffirming health as a human right. It recognized that heath is determined by environmental, socio-economic and political conditions, not only medical factors narrowly understood.

“Governments have a responsibility for the health of their people which can be fulfilled only by the provision of adequate health and social measures.”

“The people have the right and duty to participate individually and collectively in the planning and implementation of their health care.”

Countries committed to the fundamental right of every human being to enjoy the highest attainable standard of healthcare without discrimination. They agreed that primary healthcare is key to addressing crucial determinants of health. 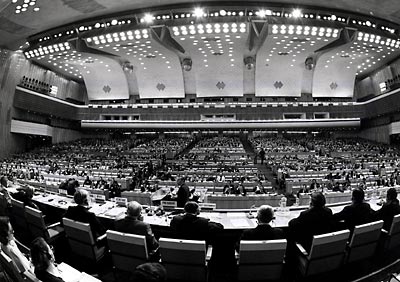 Alma-Ata eschewed overly hospital-centric and medicalized systems, instead favoring a more social approach to medicine. In a world divided by the Cold War, the declaration was a triumph for humanity, promising progress for global health. 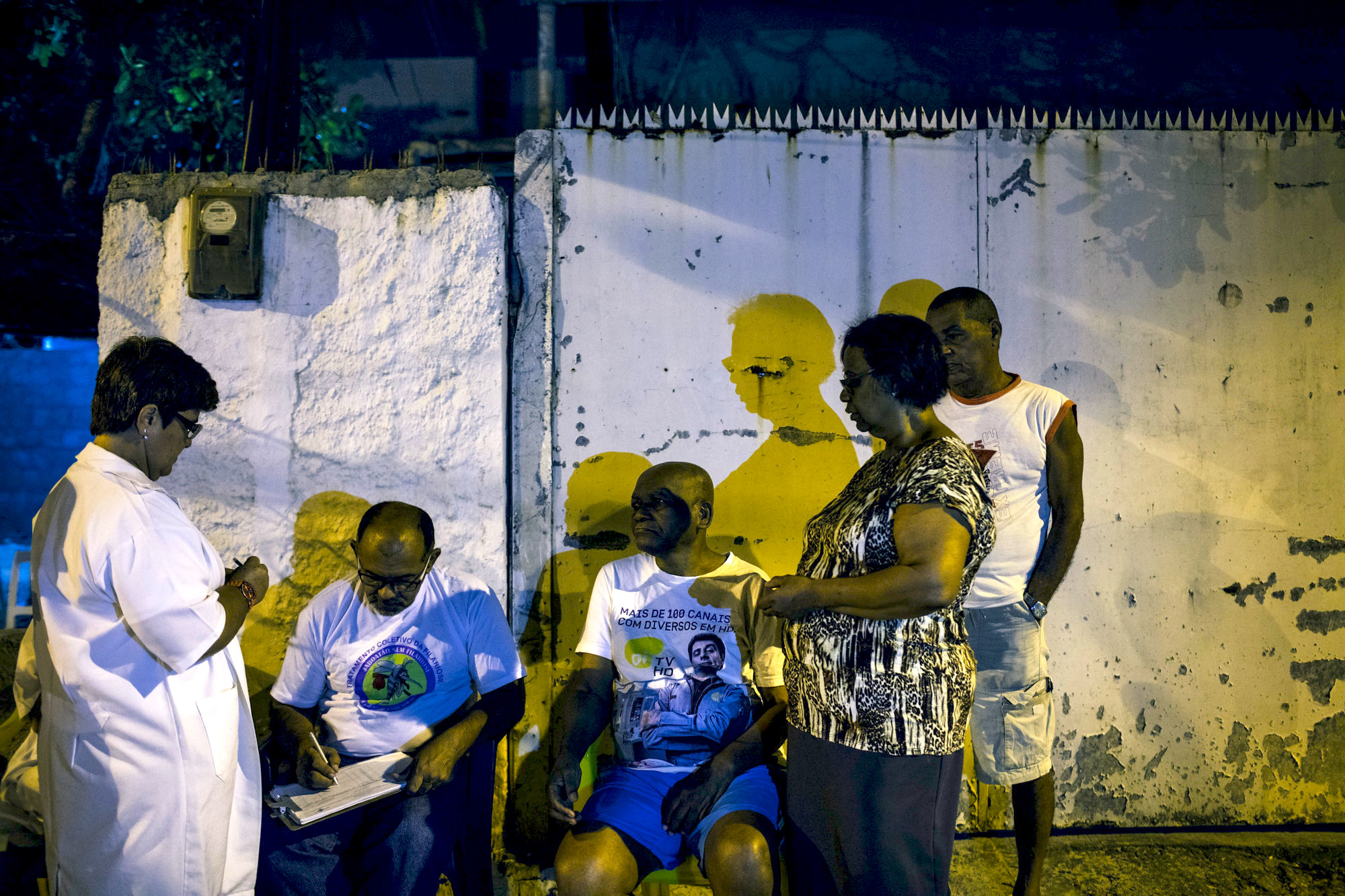 2015: Community health workers administering the microfilaria test — which must be conducted between 11 p.m. and 1 a.m. — outside a bar in Pernambuco, Brazil,  (Pan American Health Organization, Flickr, CC BY-NC 2.0)

Alma-Ata inverted health policy priorities, as 90 perecent of health problems were recognized as due to lifestyles, environments and human biology, with only 10 percent due to the “healthcare system,” as noted by Canada’s 1974 Lalonde Report.

Its 1946 constitution had affirmed, “Health is a state of complete physical, mental, and social well-being and not merely the absence of disease or infirmity.”

Reports from the U.K., U.S., Sweden and elsewhere also challenged the dominant medicalized approach to healthcare promoted by big pharmaceutical and other health-related businesses.

Developments since the 1980s have set back and reversed the Alma-Ata commitments. Latin American and other debt crises paved the way for the neo-liberal “Washington Consensus” counter-revolution.

Thus, many primary healthcare programs, including community health workers, did not last. 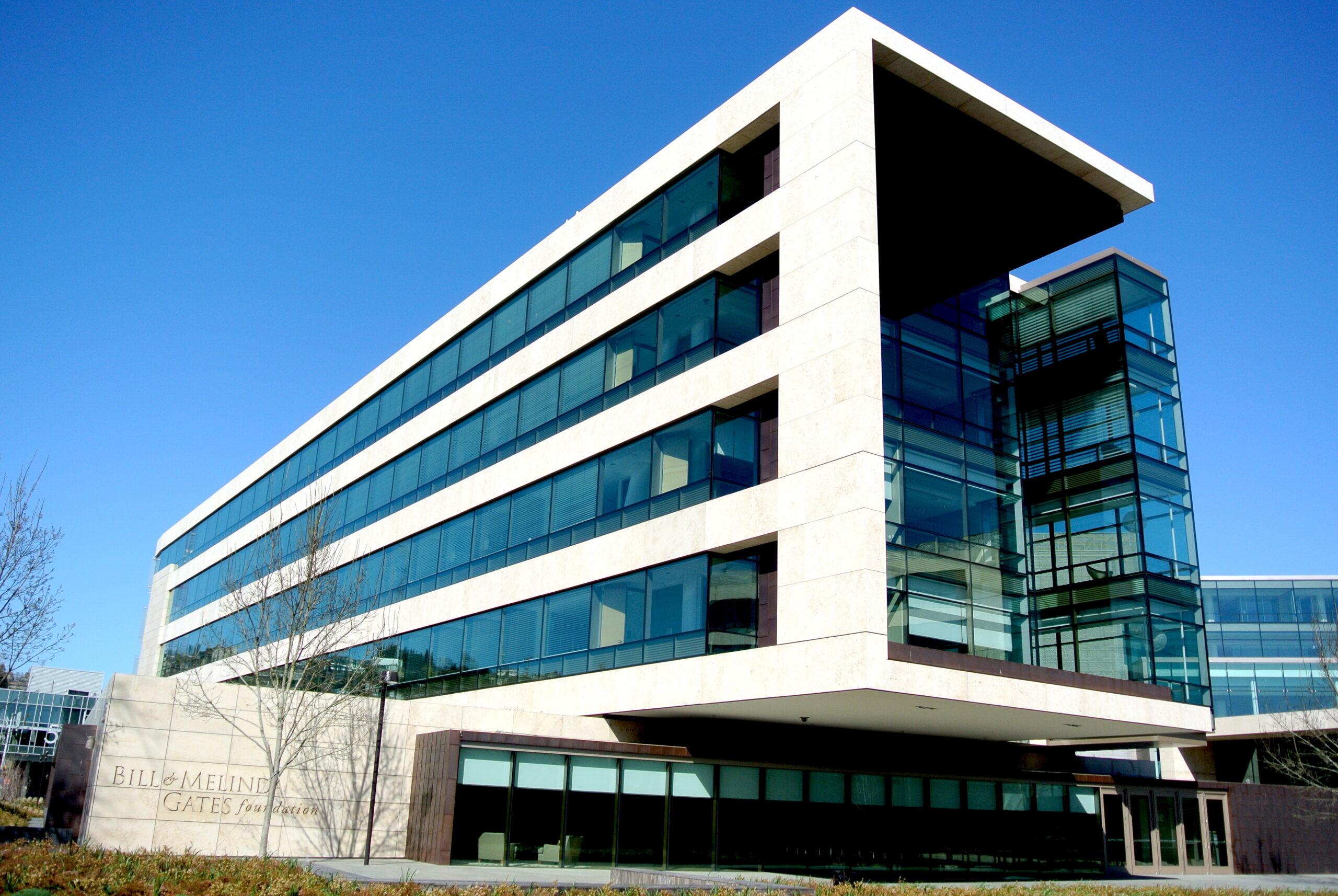 Despite Alma-Ata, the WHO’s 2000 World Health Report  criticized developing countries for “focusing on the public sector and often disregarding the — frequently much larger — private provision of care.” It argued, “Health policy and strategies need to cover the private provision of services and private financing.”

Instead, that era saw more healthcare privatization, public-private partnerships and contracting out of services. After this neoliberal eclipse, WHO’s attempted U-turn, starting over a decade ago, has emphasized universal health care and socio-economic determinants, but the Alma-Ata betrayals prevail.

Thus, the Bank’s International Finance Corporation has been promoting private investments in healthcare services and infrastructure. Deploying billions, it buys public policy influence in Africa, India and beyond.

Such MDGs-inspired support has typically been via “vertical funds” targeting specific diseases – contrary to Alma-Ata. With more money than WHO’s paltry budget, corporate philanthropy has been remaking policies the world over.

Worse, the interests and priorities of corporate philanthropy have not only raised the costs of, and thus delayed containing the pandemic, but also reversed much of the modest and uneven progress of recent decades, besides worsening inequalities.

← PATRICK LAWRENCE: Power
Lessons for the Evacuation of Afghanistan →

2 comments for “The Attack on Healthcare as a Human Right”