Far to the southwest of the IS-K stronghold of Nangarhara in eastern Afghanistan, and across the Arabian Sea, are the northern provinces of Mozambique, writes Vijay Prashad. 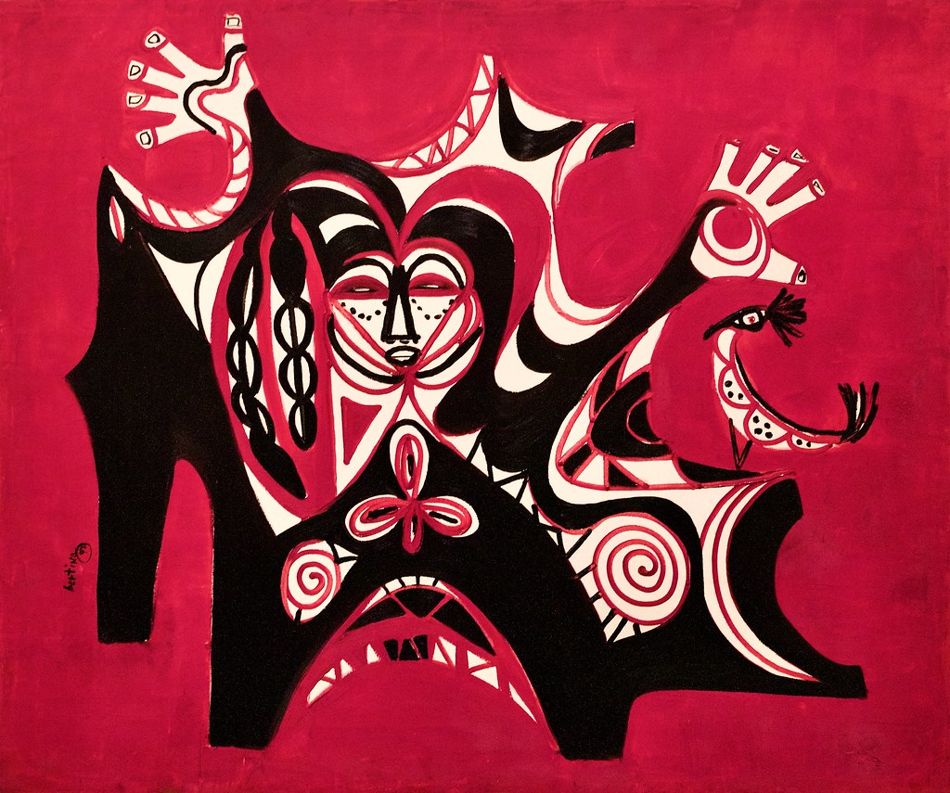 On Aug. 26, two deadly attacks on the perimeter of Kabul’s international airport killed over a hundred people, including a dozen U.S. soldiers. The bombings struck people desperate to enter the airport and flee Afghanistan. Not long afterwards, the Islamic State of Khorasan (IS-K) took credit for the attack.

Two days before his execution, as the Taliban advanced into Kabul, Abu Umar told The Wall Street Journal, “They will let me free if they are good Muslims.” Instead, the Taliban killed him and eight other IS-K leaders.

Since its formation in October 2014, IS-K, which operates in Afghanistan and Pakistan, has conducted over 350 attacks against Afghan, Pakistani and U.S. targets in these countries.

In 2018, a United Nations report pointed out that ISIS leadership in Iraq and Syria facilitated “the relocation of some of its key operatives to Afghanistan,” including Abu Qutaiba from Iraq and other fighters from Algeria, France, Russia, Tunisia and the five Central Asian states.

In 2016, the U.S. government designated IS-K as a terrorist organization. Three years later, the U.S. dropped a massive bomb on IS-K positions in Nangarhar.

On Aug. 27, the U.S. bombed targets in Nangarhar in retaliation for the Kabul bombing. “We know of no civilian casualties,” U.S. Central Command announced. A few days later, a U.S. drone strike allegedly against IS-K targets killed 10 Afghan civilians, including small children.

Since 2014, the Taliban has captured more and more territory in Afghanistan. In this period, IS-K forces clashed with the Taliban repeatedly, with IS-K contesting the Taliban’s claim to political Islam and deepening the sectarian attacks on Afghanistan’s minorities.

The execution of Abu Umar Khorasani and the victory of the Taliban certainly provoked IS-K into the deadly attacks at Kabul airport. There is little danger of a return to the civil war of the 1990s, since IS-K simply does not have the capacity with its hundreds of fighters to contest the Taliban for power. Nonetheless, it has the zealotry to cause damage to a country already badly broken by war and corruption. 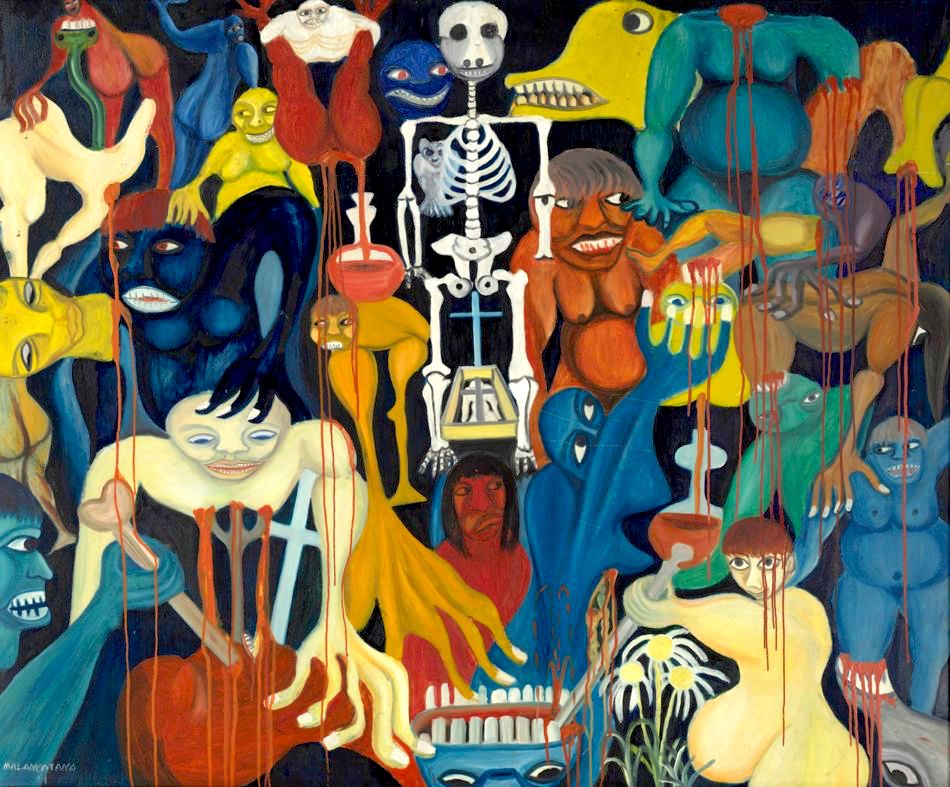 Malangatana Ngwenya, Mozambique, “A fonte de sangue” or “The Fountain of Blood,”1961.

Far to the southwest of Nangarhar, across the Arabian Sea, are the northern provinces of Mozambique. Here, armed fighters swept through the province of Cabo Delgado in 2017, attacking the city of Mocímboa da Praia. The fighters called themselves al-Shabab (“The Youth”), with no connection to the terrorist organization of the same name from Somalia.

Rapidly, the fighters took their war to six of Mozambique’s main northern districts, taking five of their capitals. The one capital that was not captured in the early burst, Palma, is the center of a massive project developed by the French energy company Total and by the U.S. energy company ExxonMobil. They have a stake in one of Africa’s largest natural gas reserves, which is worth more than $120 billion. Both companies suspended their operations as the fighters advanced on Palma, which they took in March of 2021. 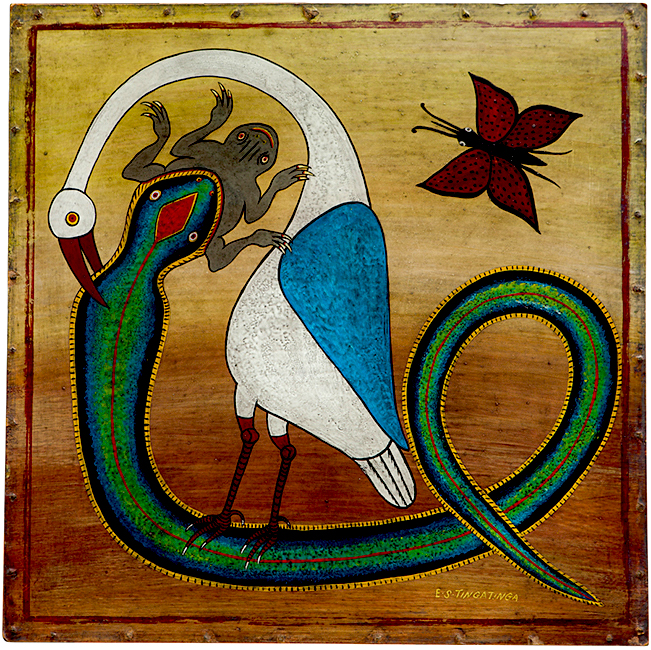 Researchers at Observatório do Meio Rural (OMR) and Cabo Ligado have shown that these fighters are from the region and are not affiliated with any international Islamist project.

OMR’s João Feijó found that the leaders of al-Shabab are mainly from Mozambique, but a few are from Tanzania. The main leader of al-Shabab is Bonomade Machude Omar, who was born in Palma, raised in the government and Islamic schools of Mocímboa da Praia, and trained in Mozambique’s military forces before he began gathering several youths under his wing to fight against the extreme poverty of Mozambique’s northern provinces. They formed al-Shabab.

After al-Shabab’s rapid advances, Bonomade Machude Omar is known to have talked about his connection to the Islamic State, although there is no evidence of any organizational connection among the groups in West Asia and southern Africa.

Nonetheless, on Aug. 6, the U.S. State Department designated al-Shabab — or ISIS-Mozambique, as the United States calls it — as a terrorist organization and defined Bonomade Machude Omar as a “specially designated global terrorist.”

Once al-Shabab was described as ISIS-Mozambique, full military force could be deployed into northern Mozambique. 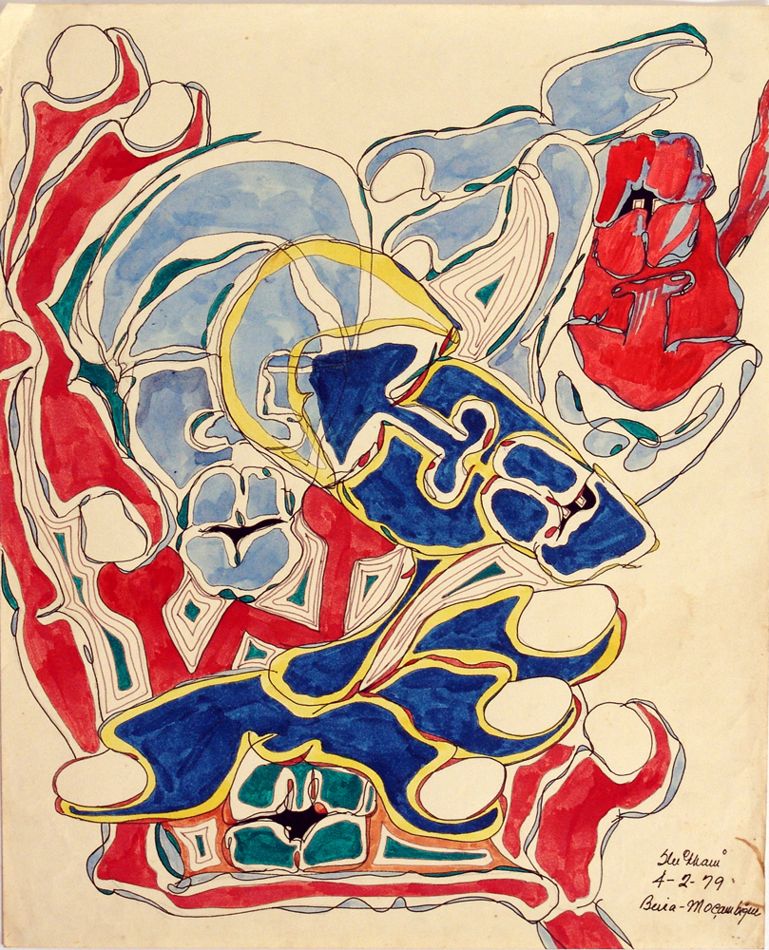 A senior adviser at the Southern African Development Community told me that African capitals buzzed with fearful anticipation that the United States and France would launch an assault on northern Mozambique to protect the assets of Total and ExxonMobil.

“That is perhaps why they called the fighters ISIS-Mozambique,” he told me on the day that the Taliban entered Kabul. On April 28, Mozambique’s President Filipe Nyusi met with Rwanda’s President Paul Kagame in Kigali to discuss al-Shabab.

Ten days later, Rwandan officers arrived in Cabo Delgado on a reconnaissance mission, followed shortly afterwards by 1,000 Rwandan troops. The senior adviser says that the United States and Israel — which is close to Kagame — authorized the mission.

Shortly afterwards, the Southern African Development Community sent a Mission in Mozambique (SAMIM) with troops from its countries — Botswana, Lesotho, and South Africa — along with troops from Angola and Tanzania. They have weakened al-Shabab’s hold on the cities of northern Mozambique.

Both the Southern African Development Community’s Stergomena Tax (whose tenure as executive secretary came to an end on Aug. 31) and South Africa’s Defence Minister Nosiviwe Mapisa-Nqakula complained of Rwanda’s unilateral decision to intervene.

While both Rwanda and SAMIM are interventions of African states, the main institution of the continent – the African Union – has not deliberated on this at its Peace and Security Council.  (The AU’s chair, Moussa Faki Mahamat, did, however, welcome Rwanda’s intervention.)

Neither Mozambique, the Southern African Development Community, nor the AU have crafted a comprehensive plan regarding northern Mozambique. The country’s problems are rooted in its inequality, poverty and corruption, intensified by the influence of French and U.S. transnational energy firms. 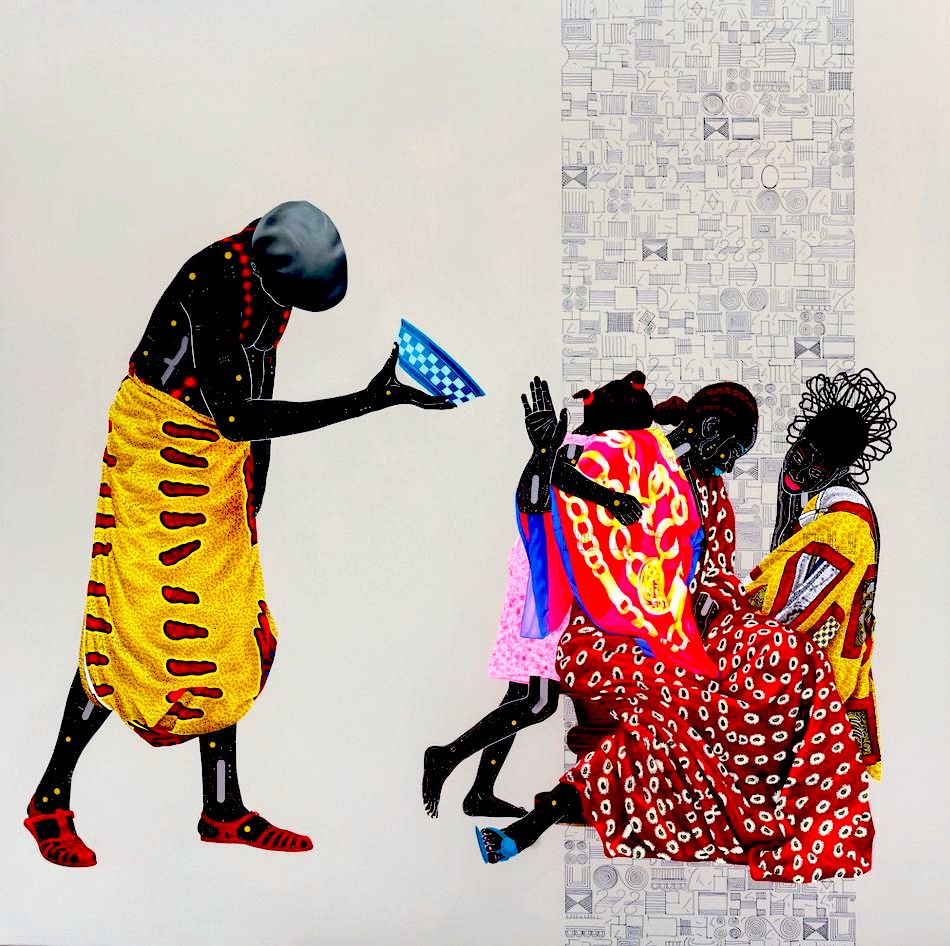 The Tricontinental: Institute for Social Research dossier on U.S.-French military intervention on the African continent offers a framework to understand the role of U.S.-French commercial interests.

In June, France’s President Emmanuel Macron said that he would withdraw half the French troops from Operation Barkhane in Mali. This kind of “withdrawal” is part of Macron’s presidential campaign for the 2022 elections and not a real withdrawal.

In fact, France’s real intervention is in the creation of platforms such as the G-5 Sahel (a French-led military project that consists of Mali, Niger, Mauritania, Chad and Burkina Faso), whose existence undermines the advancement of the African Union and of African sovereignty.

Groups such as G-5 Sahel justify their existence by saying that they are fighting groups such as the Islamic State. They do not honestly state their objectives: to maintain control over key regions and countries of the continent and, in so doing, retain exclusive access to their mineral and natural resources.

The UN is correct in its July report that the expansion of the Islamic State in Africa is a “striking development.”

But even more striking are the underlying problems: the control and theft of resources and the attendant social problems produced by this theft, namely the great distress experienced by the people of Africa.

For example, half of the population of the Central African Republic, or CAR, struggle with hunger. The entry of Rwandan troops into the country in 2019 is hardly the solution to the crisis.

In Afghanistan, just as in CAR, half the population lives in poverty and a third are food insecure, while two thirds lack access to electricity.

In Mozambique, meanwhile, it is estimated that 80 percent of the population cannot afford an adequate diet, while 2.9 million people face high levels of acute food insecurity. The real security problems are food insecurity and the humiliations of poverty, which produce all kinds of unrest — including al-Shabab.

Mozambique’s liberation in 1975 started in Cabo Delgado, which is now torn by the current conflict. That liberation war ran from 1962 and was led by the Mozambique Liberation Front (FRELIMO). A significant part of the liberation war was the war to decolonize culture, which produced Moçambicanidade, the sensibility of the new revolution. Noémia de Sousa was one of the great poets of Moçambicanidade, whose work was published in O Brado Africano, or The African Roa.

Her words from 1958 dance through this newsletter:

If you want to understand me

come, bend over my African soul,

the strange melody which flows

from a native song through the night.

And ask me no more

if you want to know me…

for I’m nothing more than a shell of flesh

its cry swollen with hope.