The N.Y. governor resigned Tuesday, effective in 14 days. This article published last year shows how Andrew Cuomo got away with a lot more, namely hurting the state’s poor in deference to his rich backers, Joe Lauria reported. 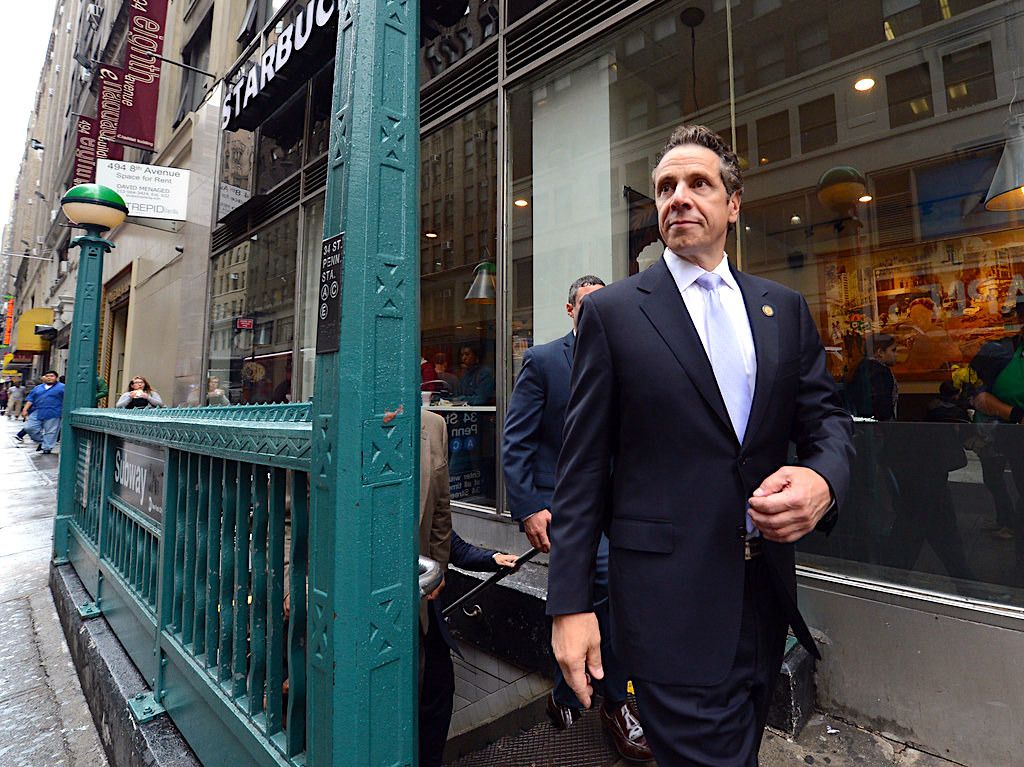 (Metropolitan Transportation Authority of the State of New York/Wikimedia Commons)

New York Governor Andrew Cuomo, who became immensely popular last year with his daily press conferences on the coronavirus crisis, resigned on Tuesday after a report by the state’s attorney general accused him of sexually harassing a dozen women working for him. Cuomo was unable to get away with that behavior. But even during the height of his popularity he got away with stiffing New York’s poor in deference to his wealthy donors.

His neoliberal policies were acceptable to powerful Democratic Party forces who called on him to resign only after evidence surfaced of his mistreatment of women.  He leaves behind a tarnished legacy that goes well beyond those misdeeds. In April 2020, Consortium News Editor Joe Lauria wrote this story originally titled, “Cuomo’s Bubble is Beginning to Burst.”

Making it worse, is that Cuomo’s budget did not include rises in property or wealth taxes, despite a $10-15 billion shortfall. “There were no new taxes on the ultrarich, a measure many liberals had clamored for,” The New York Times reported. Among Cuomo’s biggest donors were real estate and financial management interests. 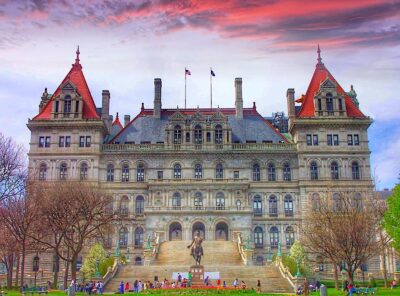 ← Network of UK Intel-Linked Operatives Helped Sell Every Alleged Syrian Chemical Weapons Attack
On Eve of Assange Hearing, A Look Back at the US Chief Medical Witness →

46 comments for “Cuomo’s Bubble Has Burst”