The rich have become so rich that just selling to the rich can make you the world’s richest person, writes Sam Pizzigati. 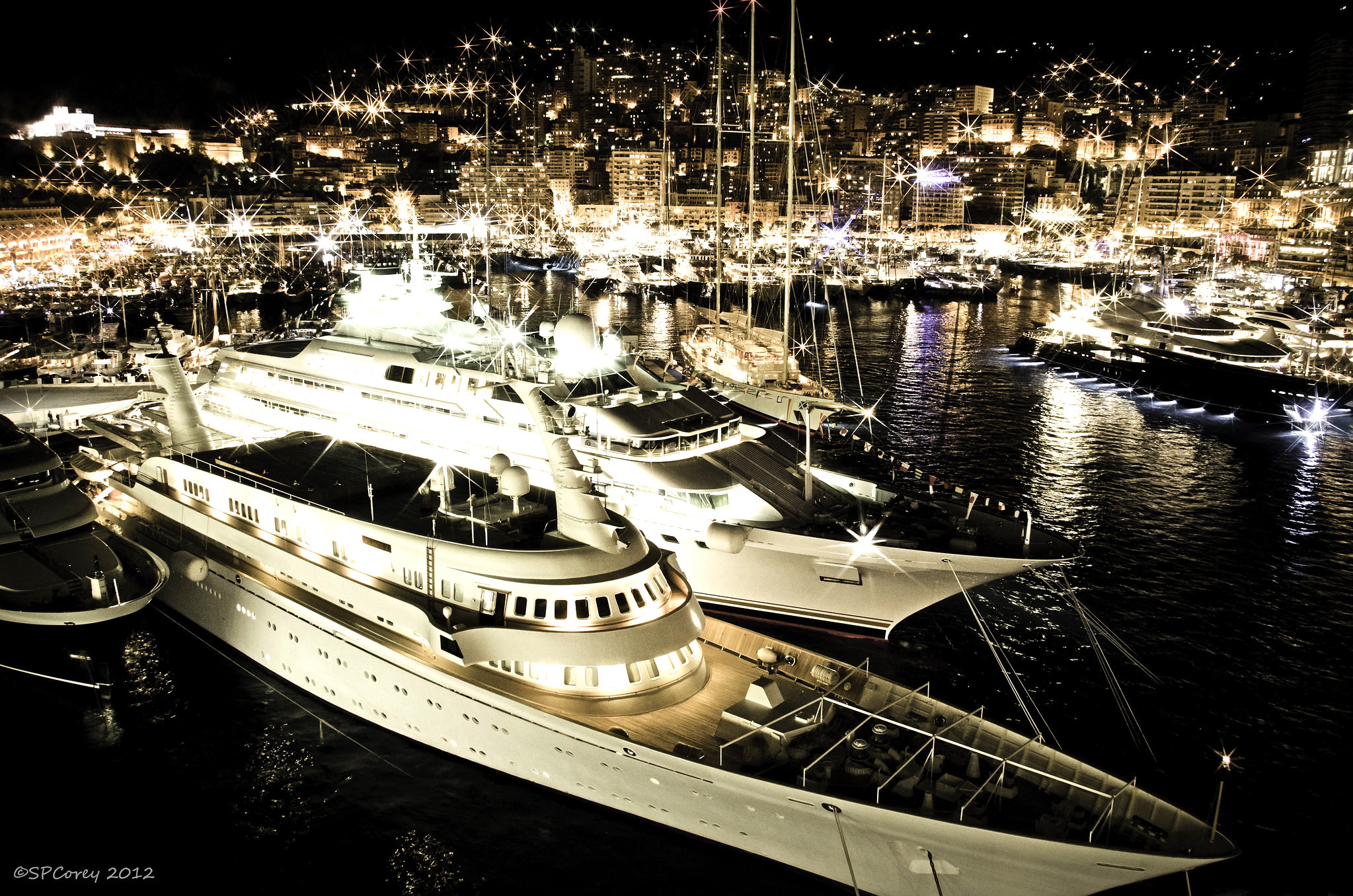 That billionaire — Bernard Arnault, the CEO of the French luxury retail chain Luis Vuitton Moet Hennessy, or LVMH for short — has been vying for first place in the global personal wealth rankings all this spring. He currently sits in the second spot, behind only Jeff Bezos and in front of Elon Musk, just one good day on Wall Street away from regaining the Bloomberg Billionaire Index top billing.

Arnault first garnered that top billing on May 24, on the heels of an incredible spurt in the size of his personal fortune. Over the previous 14 months, Arnault’s net worth had soared an almost unfathomable $110 billion.

Let’s contemplate, for a moment, the context of that awesomely obscene wealth windfall. The 14 months that witnessed Arnault’s rise to billionaire glory also witnessed Covid’s deadly march across our planet. Over the course of those 14 months, average working people worldwide lost wages, jobs, and lives at rates no one alive today had ever before seen. Over that same span of time, the world’s wealthy found themselves with the wherewithal to buy enough luxury to make the world’s leading purveyor of nonessential amenities the richest man on the face of the Earth.

Arnault’s LVMH owns over 70 luxury brands, everything from Tiffany and Givenchy to Christian Dior. Based on first-quarter 2021 revenue figures, LVMH appears to be on pace this year to pocket over $56 billion in revenues. 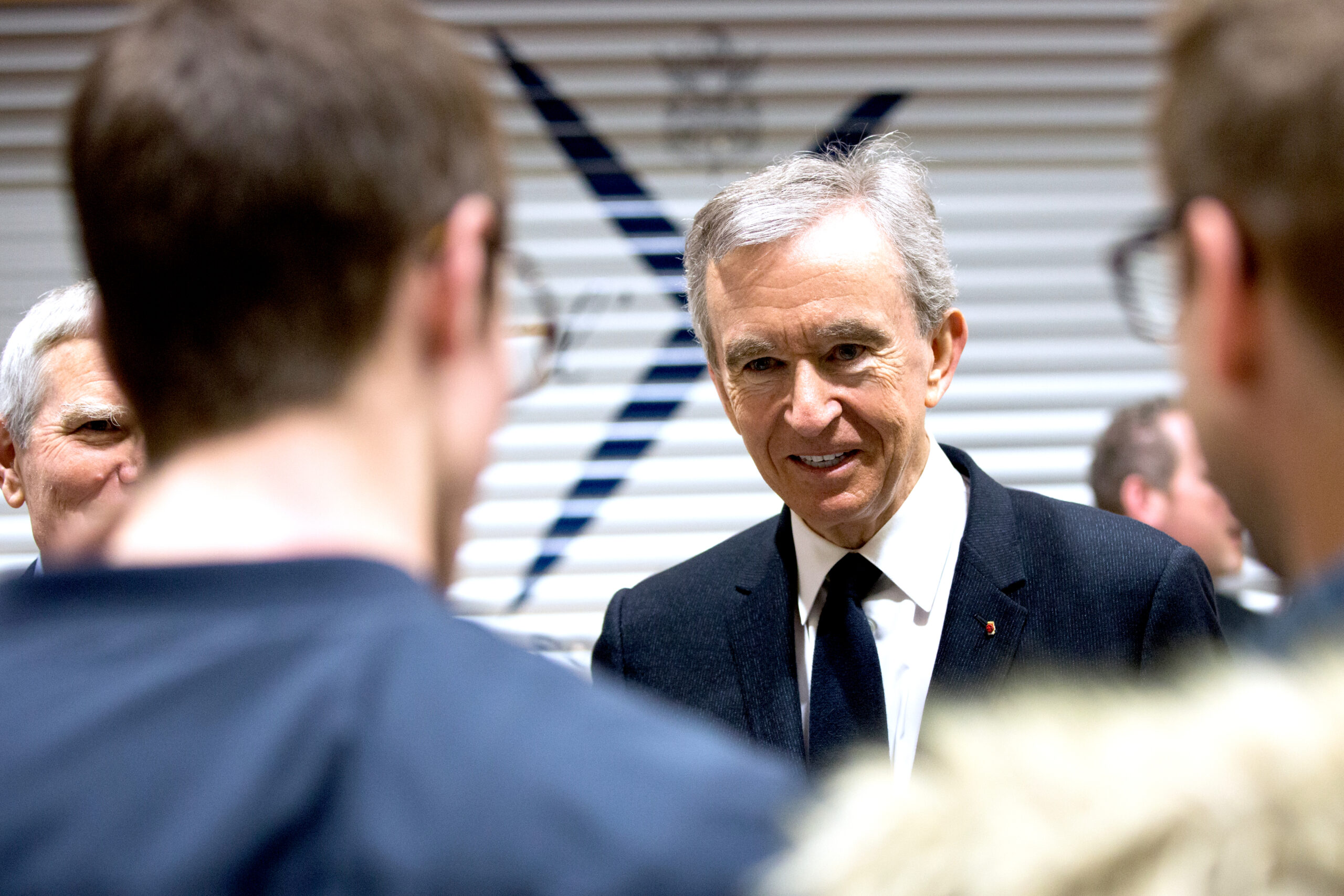 A good many of those billions will be coming from that narrow slice of humanity that marketers to the super rich have dubbed “ultra high net worth individuals,” affluents who hold at least $30 million in net worth. Global wealth researchers at Knight Frank count some 520,000 of these ultras. LVMH, for its part, counts on their profligacy. The more the ultra rich spend, the greater the I-gotta-have-that luxury sales momentum in the strata of affluence just below the ultra-high-net-worth level.

How much more? Germany’s Bremerhaven shipyard this past March launched an eight-deck 476-foot-long behemoth that reputedly set billionaire Roman Abramovich back $610 million. No big deal. Abramovich has a nearly $20-billion net worth. If his investments return a modest 5 percent this year, he can pay for his 476-footer and still end the year comfortably richer than he rated when the year started.

Our world’s bout with pandemic, notes The Financial Times, has turbocharged the overall demand for jaw-dropping yachts. Ferretti, an Italian shipbuilder, reports a “fantastic acceleration” in orders. 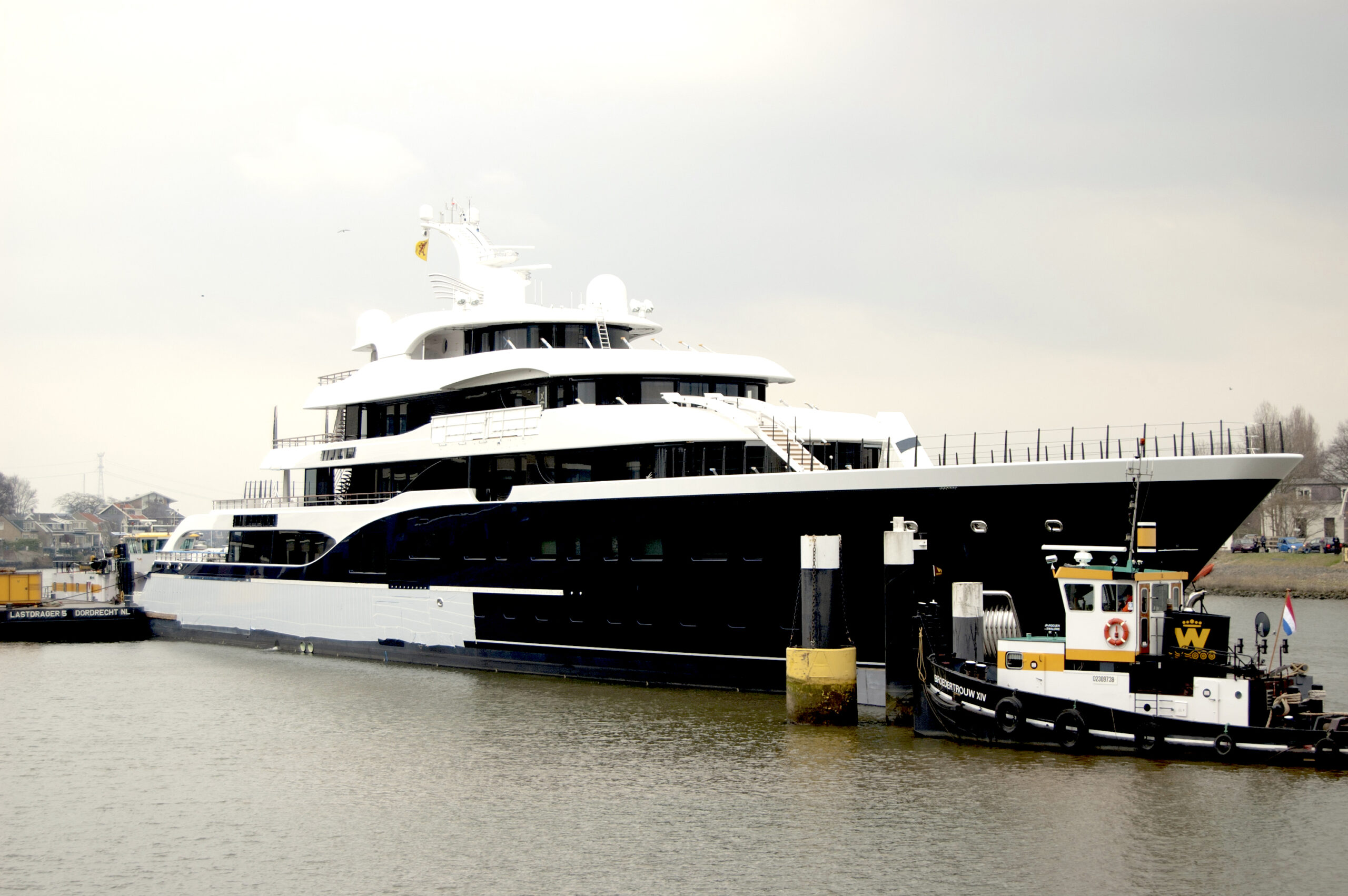 Bernard Arnault, naturally, already has a yacht. His 333-foot Symphony cost him $150 million a few years back and features a glass-bottom swimming pool on the main deck. Yachts this enormous require a sizeable outlay for annual expenses. Keeping the Symphony afloat, for instance, takes a 27-person crew. The yacht-broker rule of thumb:

Arnault is most likely spending in the neighborhood of $15 million a year to keep his super yacht pumped up and primed. Well over 99 percent of the world’s population, we should probably keep in mind, will labor their entire lives and not come close to amassing $15 million.

Does the 72-year-old Arnault ever stop to reflect on the fate of France’s most storied rich before he stepped onto the scene? The last decade of the 18th century opened with the French wealthy the toast of the wealthy world. No wealthy anywhere else on earth could match their wretched excess. That state of affairs did not end well. On the revolutionary streets of Paris, heads literally rolled. Well-groomed heads.

We don’t have tumbrils yet on the streets of contemporary Paris, or on any streets in the United States, the current home to eight of the world’s 10 richest. But today’s fabulously rich can easily guarantee themselves a tumbril-free future. They can share their wealth — or simply sit back and watch the rest of us grab back the wealth we did so much to create.

← Chris Hedges: Kucinich Memoir Is a Moving Account of a Battle Against Corporate Power
Housing Should Not be a Luxury →

12 comments for “Living Ever Larger in the Lap of Luxury”