The former British ambassador reacts to news that Russia fired warning shots at a British destroyer on Wednesday that entered the territorial waters of Crimea, still claimed by Ukraine. 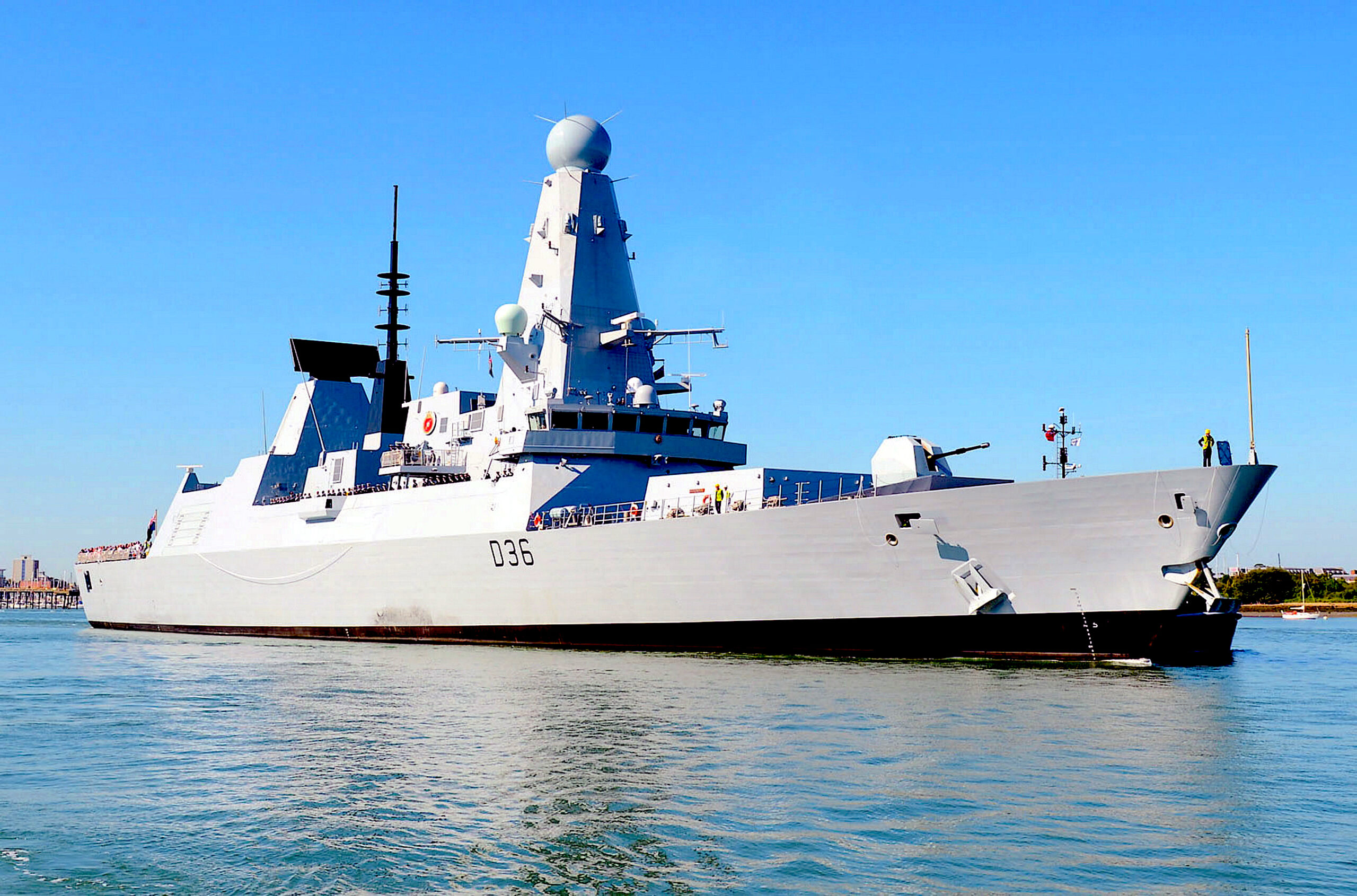 Russia said Wednesday it had fired warning shots at a British warship that had entered its territorial waters. The British Ministry of Defense has denied the incident took place, saying, “No warning shots have been fired at HMS Defender. The Royal Navy ship is conducting innocent passage through Ukrainian territorial waters in accordance with international law.”

Sometimes it is worth stating the obvious. The United Kingdom does not have a coast in the Black Sea. British warships are not infesting the Black Sea out of a peaceful intent, and there is no cause for them to be entering disputed waters close to anybody’s coast. This is not a question of freedom of navigation under the UN Convention of the Law of the Sea. There is nowhere that a British warship can be heading from the UK under the right of innocent passage that would require it to pass through coastal waters by Crimea. The Black Sea is famously a cul-de-sac.

I expect we will now be in for a mad frenzy of Russophobia, yet again. I shall comment further once I have more details of why and exactly where Russia was firing warning shots. But just remember this, it was not Russian warships near the British coast, it was British warships in an area where they had no business other than ludicrous, British nationalist, sabre-rattling.

The UK needs to lose its imperial delusions. Sending gunboats to the Crimea is as mad as – well, sailing an aircraft carrier expressly to threaten the Chinese. There are those who see this activity as evidence of the UK’s continued great power status. I see it as evidence of lunacy.

31 comments for “Craig Murray: Black Ops in the Black Sea”