With corporate TV and press abandoning the imprisoned WikiLeaks publisher, Consortium News has been in the forefront among alternative media in chronicling his plight. But we can’t do it without you. 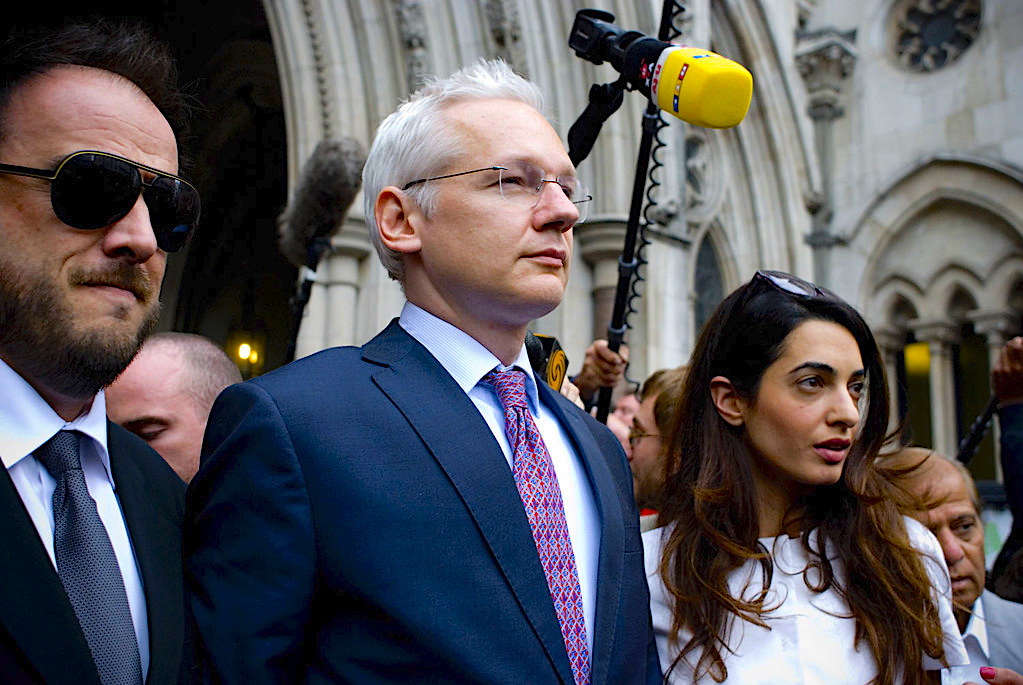 Except for a brief moment after his dramatic arrest, the mainstream media has abandoned Julian Assange. They do this at their own peril.

“… the process for reporters obtaining classified information about crimes of state most often involves a journalist persuading some government official to break the law either by turning over classified documents or at least by talking about the secret information. There is almost always some level of “conspiracy” between reporter and source.

Though some elements of this suspected Assange-Manning collaboration may be technically unique because of the Internet’s role – and that may be a relief to more traditional news organizations like the Times which has published some of the WikiLeaks documents – the underlying reality is that what WikiLeaks has done is essentially “the same wine” of investigative journalism in “a new bottle” of the Internet.

Since that first article, Consortium News has published more than 270 articles and 130 videos on Assange and WikiLeaks. That’s because this website has recognized the historic importance of the case against Assange, which has justly been compared to the trials of John Peter Zenger and Alfred Dreyfus.

Our Assange coverage has not just scratched the surface, but has dug deeply into the meaning of the case, legally, politically and historically.  We are committed to continuing this in-depth coverage of Assange’s ongoing extradition ordeal, first at the hands of the Trump and now Biden administrations.

But we can’t do it alone. You have an immense role to play as readers and viewers, our only source of support. Please join our team, or reaffirm your commitment to it, with a generous, tax-deductible donation today to our Spring Fund Drive.

Here (in reverse chronological order) is the full archive of CN‘s stories on WikiLeaks and Assange. There are more than 200 articles on Assange in the past two years. CN Live! has produced 134 videos on the WikiLeaks publisher.

← 50 Years Ago on May Day 1971: When Bob Parry Went to Jail in the Biggest Mass Arrest in US History
DIANA JOHNSTONE: Washington’s Green Branches in Europe →

27 comments for “Help Us to Cover the Julian Assange Story”