On the heels of the police killing of Daunte Wright during a traffic stop, Samantha Schuyler reports on an ACLU study showing law enforcers’ incentives to punish as many people as possible. 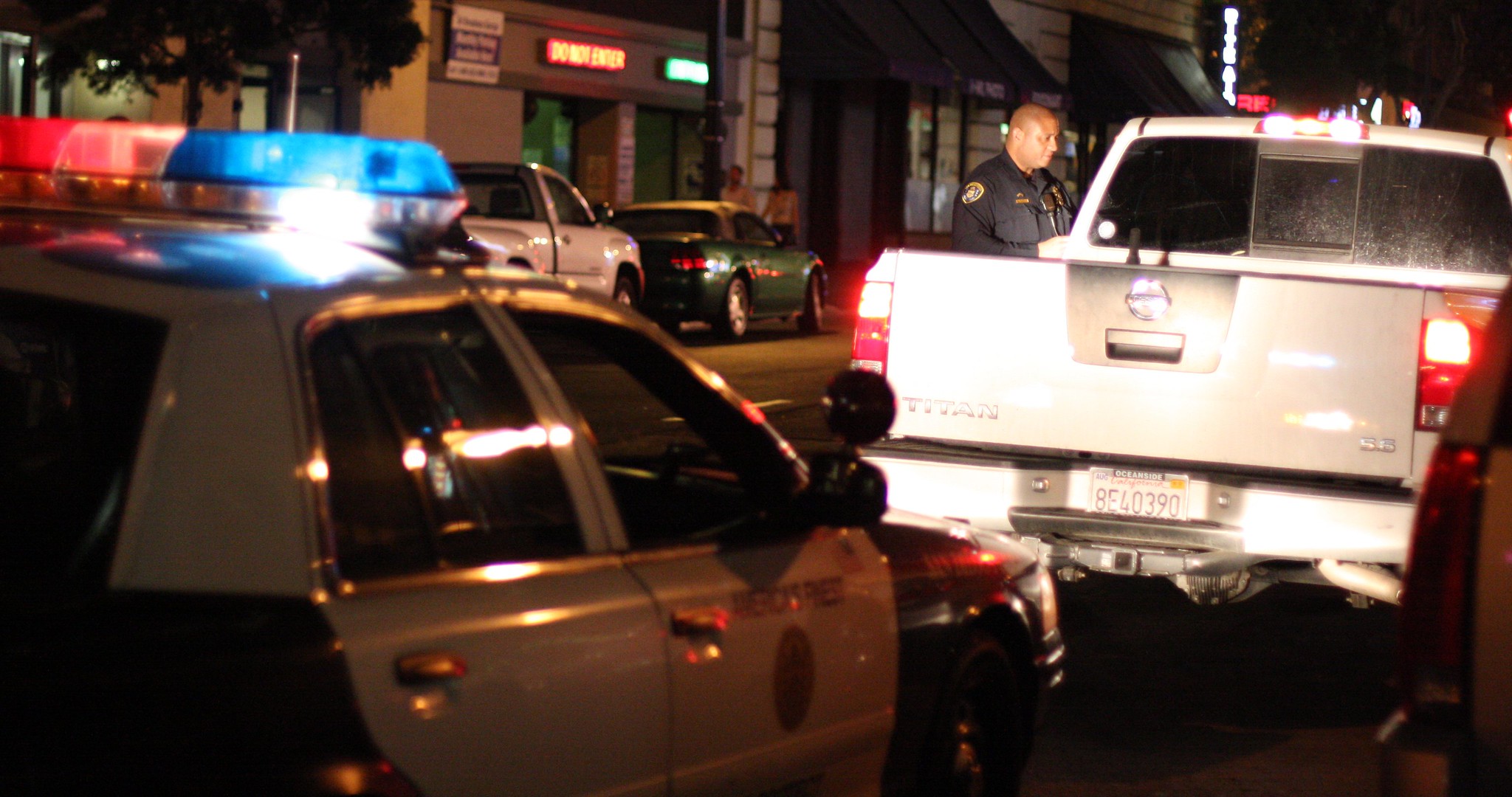 By Samantha Schuyler
The Appeal

When Brooklyn Center, Minnesota, police killed 20-year-old Daunte Wright during a traffic stop on April 11, his name joined a growing list of Black drivers killed after being pulled over for an infraction that constituted no threat to public safety.

In Wright’s case, he was pulled over for driving a car with an expired registration — an issue many drivers experienced as Minnesota’s motor vehicle department adjusted to limited services during the Covid-19 pandemic — and for an air freshener dangling from his rear-view mirror, which is illegal in Minnesota.

According to a report from the ACLU released this week, Wright’s experience is more than just common; the policing of minor infractions, including nonpayment of fines or fees, is considered a significant source of revenue for local governments. The criminal legal system, the authors write, “relies heavily on collecting money from the very people targeted by the system,” in the process incentivizing police to punish as many people as possible.

For the victims of such police activity, however, the fines and fees extracted from these kinds of stops themselves can create an unmanageable burden, and the failure to pay often results in a cycle of increased fees or warrants. “You see it over and over again. Governments are strapped for cash, the first thing they do is create either new categories of fines and fees, or increase the dollar amounts attached to existing fines and fees,” said Emily Dindial, advocacy and policy counsel at the ACLU and co-author of the report.

For example, the report refers to a study by the Department of Justice in 2015, which found that 23 percent of total municipal revenue in Ferguson, Missouri, came from fines and fees.

The Florida Clerk of Courts Operations Corporations estimated that at least $20.8 million of its revenue came from the payment of license suspension debt.

“The creation of all these offenses … create these regulations that have to be enforced; they make it so everyone is constantly breaking the law or out of regulation. They generate revenue by over-policing,” Dindial said.

According to the report, not being able to pay a fine frequently sets off a snowball effect of mounting fees that can end in thousands of dollars of debt or the suspension of a driver’s license.Many people are forced to choose between driving anyway (thereby committing a new crime) or trying to get by without a car.

For instance, the authors of the report found that each year, over 100,000 Coloradans lose their licenses because of unpaid traffic debt or failure to appear in court.

In 2019, Florida issued 1.2 million license suspension notices, 70 percent of which stemmed from the failure to pay fines and fees. 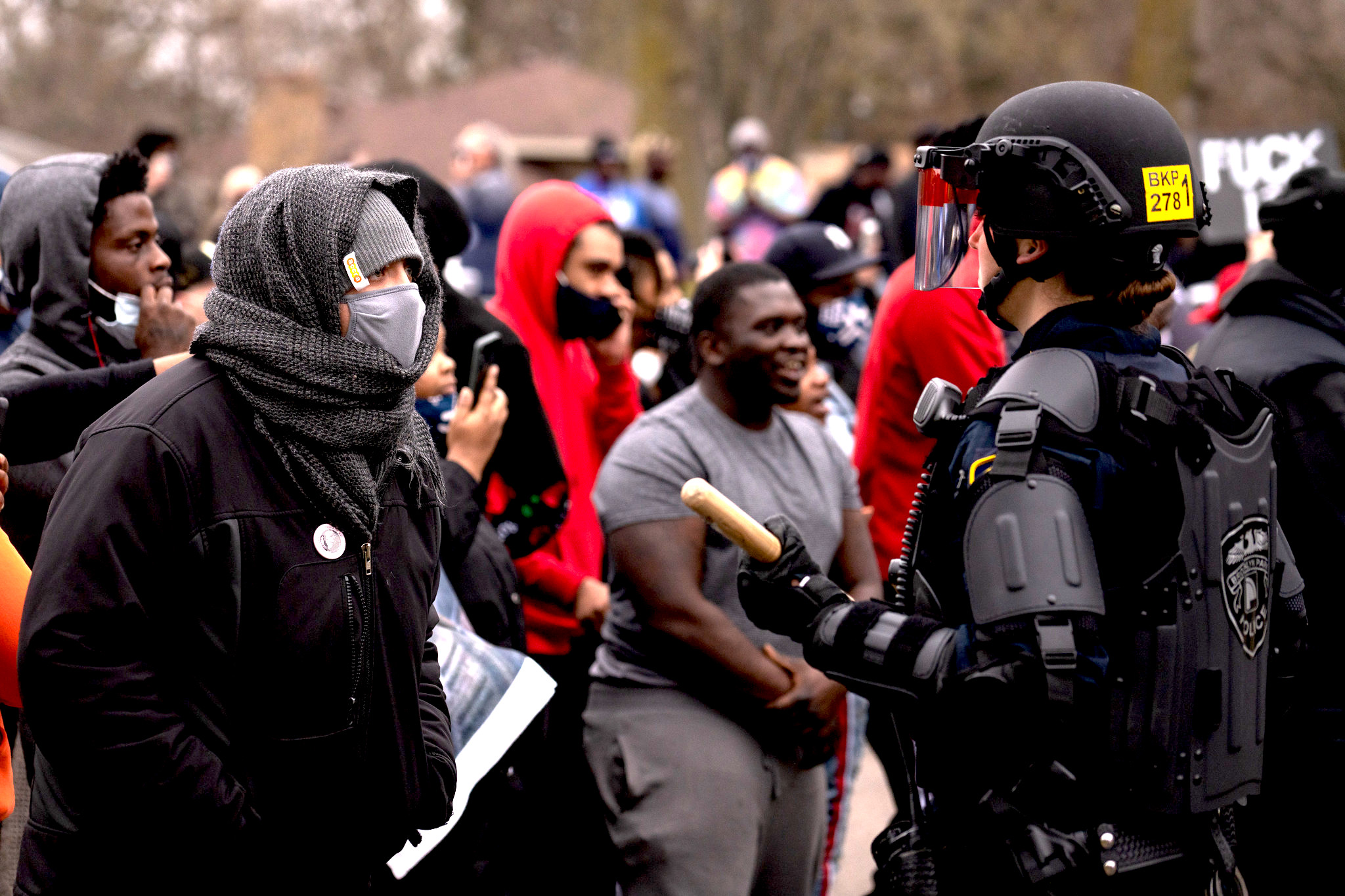 “The system itself is self-defeating,” said Emily Greytak, the ACLU’s director of research and co-author of the report. “Most people use their cars as part of their work, or to drive to work — a suspended license takes away their livelihood, yet that’s what they need to pay the fees.”

In one case cited in the report, Dario, from Colorado, was pulled over for driving with windows that were tinted too darkly, fined $75, then given a $150 ticket for driving without a registration. But with 13 additional fees, Dario ultimately owed $1,032.

“The ability to pay competes with the cost of rent and cost of food and daily expenses,” Dario told the researchers. “So it’s like, either pay the traffic fines, or pay for food.”

According to Greytak, the interviewees were well aware that not having money was the actual crime. “At least 11 million people are not allowed to drive simply because they cannot afford to pay fines and fees, while people who can afford to pay are spared,” the report reads. “The brunt of these policies falls disproportionately on people of color, contributing to existing racial disparities in the criminal legal system.”

Daunte Wright had a warrant out for his arrest because he did not show up for a court appearance for two misdemeanors, which were not related to driving. Skipping court appearances is common for people who are unable to pay fines and fees.

For anyone with a warrant hanging over them despite committing no dangerous or serious crimes, minor infractions often become dangerous and sometimes deadly. In 2016, according to the report, 95 percent of all arrest warrants issued in Texas were for unpaid fines and fees, sending more than 640,000 people to jail. In 2020, the report reads, one out of every seven adults in New Orleans had open warrants; the city vacated about 55,000 warrants that year, most of which were issued for nonpayment or failure to appear in court for a fine-only offense. Thirty-six percent of those with warrants were Black.

And last year, the Las Vegas Justice Court in Clark County, Nevada, reported 270,000 open warrants for unpaid traffic tickets and failure to appear in court to resolve those tickets.

According to Dindial and Greytak, these policies do not improve public safety. Moreover, the report questioned if such policies, after accounting for the costs of enforcement and collection, generate that much revenue.

← Biden’s Drone Wars
JOHN KIRIAKOU: Memo to Biden — What About the Other Whistleblowers? →

7 comments for “The Pattern of Over-Policing Drivers”