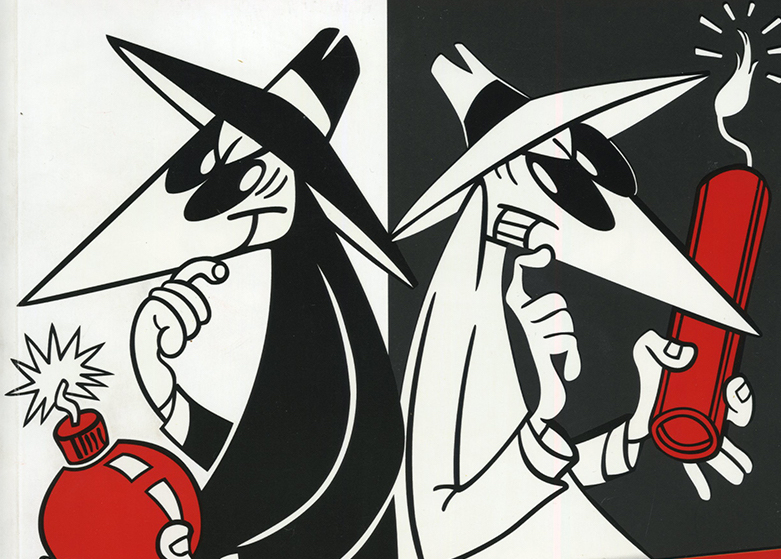 As Caitlin Johnstone points out in a column on Tuesday, the Central Intelligence Agency’s infiltration of the U.S. corporate media that began in the 1950s has gotten so bad, that the CIA practically owns the media today. What is called national security reporting in the U.S. essentially consists of reporters ludicrously believing whatever they are told by U.S. intelligence officials, who are schooled in the dark arts of deception.

Reporters’ repeated faith in “high” and “low confidence” whispers, delivered with zero proof, makes a mockery of even the idea of adversarial journalism.  In their book, “confirming” other media’s reporting doesn’t mean obtaining evidence, but soliciting the same whispers.  The unnamed “senior officials” know what suckers for scoops they are, even for scoops that all too often turn out to be false. But the damage is done.

Consortium News has not been playing that game for a quarter of a century now. Instead it was among the first media outlets to question the bogus intelligence-driven stories of the 2003 invasion of Iraq; the 2014 coup in Ukraine and the 2016 Russiagate fiasco — which refuses to go away.

Well, with the generous support of our readers, we are refusing to go away too.