Sam Pizzigati says the British urban center has just delivered what egalitarians worldwide have sorely needed in the face of this pandemic. 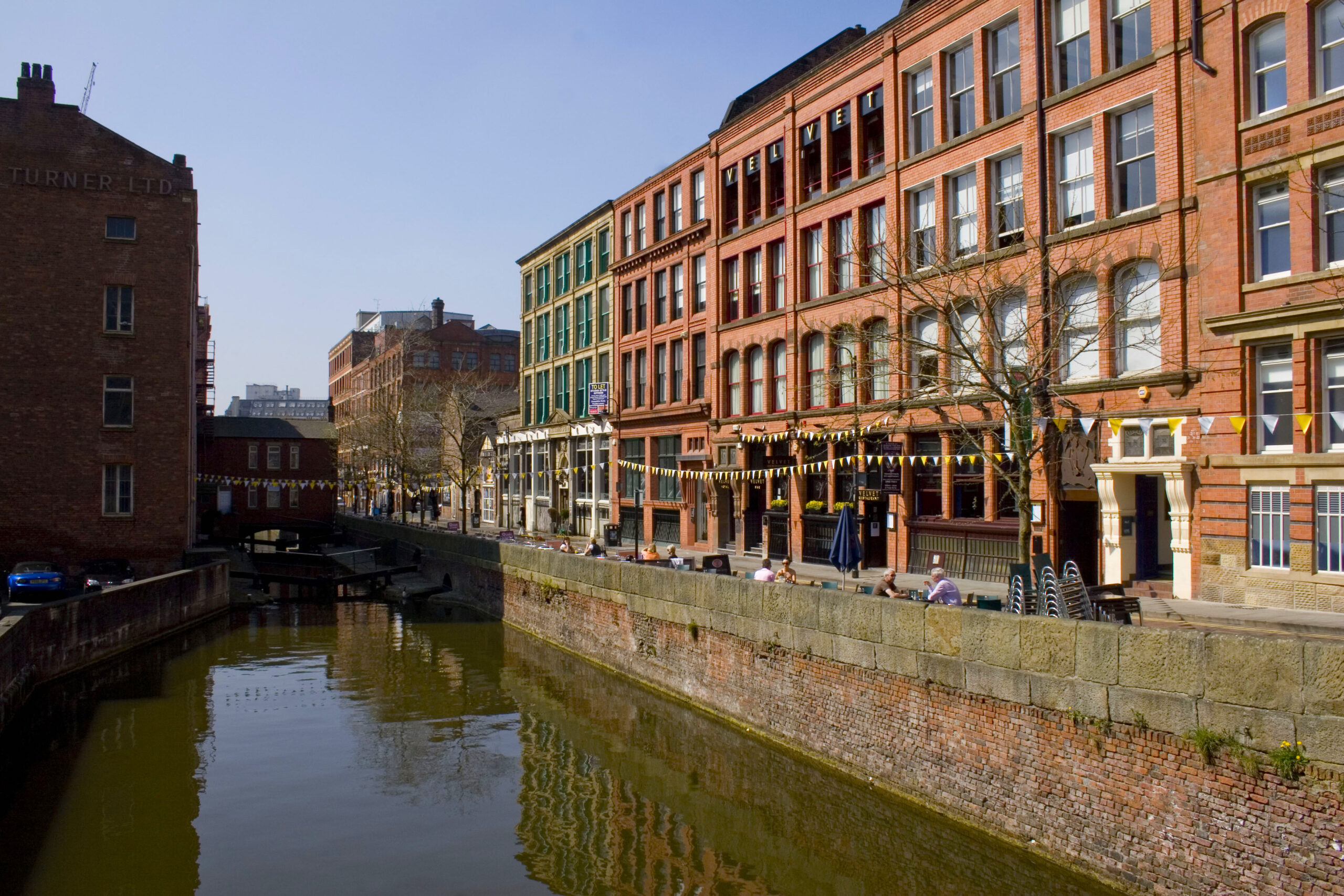 Have the last 12 months, a year packed with pandemic stress and racial reckoning, fundamentally changed everything? Or are we already reverting back to life as deeply unequal normal?

All the early indicators are pointing to reversion — and worse. Our richest haven’t just survived the last year. They’ve absolutely thrived. Over the course of the pandemic’s first year, a new Institute for Policy Studies analysis details, the combined wealth of the world’s 2,365 billionaires has soared by an astounding $4 trillion, a 54 percent increase. This explosion of wealth at our global economic summit has come at the same time as the world’s economy was shrinking by 3.5 percent and leaving countless millions in misery.

The pessimists among us, in short, have plenty of reasons to fear for our collective future.

And the rest of us? We now have Manchester.

This British urban center has just delivered what egalitarians worldwide have sorely needed: a carefully thought-out strategic gameplan for building greater equality from the local level up, even in the face of foot-dragging — or outright hostility — from national political powers that be.

Manchester’s new strategic gameplan comes from a special commission that metro area’s top governing body created last October “to survey the damage done and the inequalities exposed” over the past year and recommend what Manchester can do to transcend those inequalities. 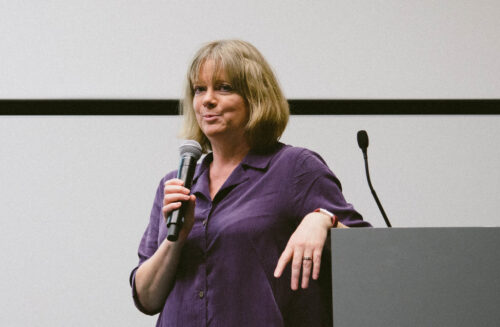 Right from the start, the leaders of that governing body — the Greater Manchester Combined Authority — made it clear they had no interest in just going through the motions. They chose, to chair their new Independent Inequalities Commission, one of the world’s top experts on the social and health impact of maldistributed income and wealth, the epidemiologist Kate Pickett, and then filled the panel with activists and analysts committed to battling the “interacting and intersecting inequalities and injustices” that undermine our collective well-being.

The commissioners had no interest in going through the motions either. They saw a “once in a lifetime chance to build a fairer society fit for the future” and proceeded to spend the next six months deep in dialogue with stakeholders throughout the region and anti-inequality researchers and planners from across the U.K. They listened and learned and now have brought back a strategic approach to greater equality that could have landmark value for communities the world over.

That this effort should have unfolded in Manchester should come as no surprise. The region has been driving U.K. radical social and economic movements since the Industrial Revolution’s earliest days. In 1819, the slaughter of peaceful protesters in Manchester — the “Peterloo Massacre” — shocked Britain onto the road to expanding voting rights. In 1844, a local Manchester area community birthed the worldwide cooperative movement. And Manchester activists played important roles in the campaign to abolish slavery in the British empire.

Today, Manchester rates as a major metro area, with a 2.8-million population and a bigger economy than nations such as Croatia and Lithuania. But in Manchester, as in major metro areas elsewhere, years of plutocratic austerity at the national level have hollowed out economic vitality, left average households increasingly adrift, and widened stark divides along racial, gender, and geographic lines.

The shadows of this austerity and bias, the Manchester Inequalities Commission declares early in its newly released final report, need not “dim the bright promise of a fairer future.” The Manchester region can become a place that has everyone working together toward “an agreed set of well-being and equality targets,” a region where major institutions are using their influence and financial power “to direct wealth into the local economy, promoting inclusivity and social value.”

And just how can that vision be realized, in Manchester and urban regions far beyond? The Inequalities Commission report, The Next Level: Good Lives for All in Greater Manchester, lays out the steps local communities can take to help create societies that “shift wealth, power, and opportunity to those too often denied” a real voice in their own future. 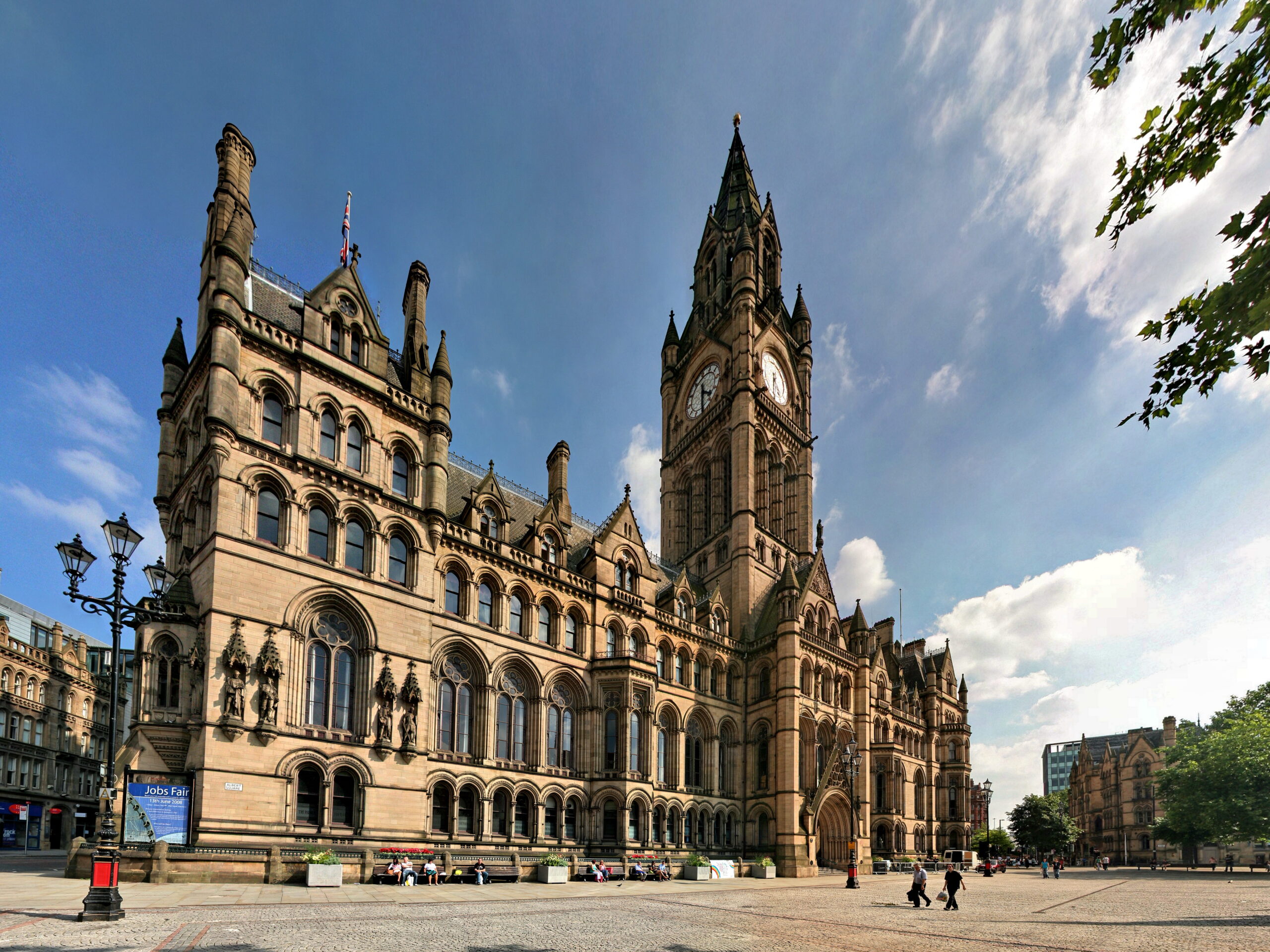 The Inequalities Commission’s 17 core recommendations cover every facet of contemporary life, from expanding education and digital connectivity to overcoming racial inequality in housing and policing. Many of the panel’s most tantalizing proposals directly envision how Manchester can go about forging an “economic reset” and start creating — and sharing — wealth on a significant scale.

The Inequalities Commission, for instance, urges the creation of “Community Wealth Hubs,” collaborative entities that would work “to support and grow” cooperatives and community enterprises of all sorts. Co-ops currently represent only 0.5 percent of the Manchester region’s GDP, and local groups that want to start them face stiff challenges on everything from raising capital to getting legal advice.

Community Wealth Hubs could speak to those challenges. They could provide funding streams as well as “wrap-around advice” to fledgling “social economy” enterprises. They could offer technical support for converting existing businesses to employee ownership, targeting this assistance at businesses in transition with owners retiring and enterprises at “risk of takeover by vulture capital.”

The Wealth Hubs could also develop “platform cooperatives,” umbrella organizations in sectors like childcare that could help collections of small service-providers to compete successfully in broader markets. More wealth-sharing opportunities could emerge from Wealth Hub support that enables community groups to take over and repurpose empty shops and buildings. 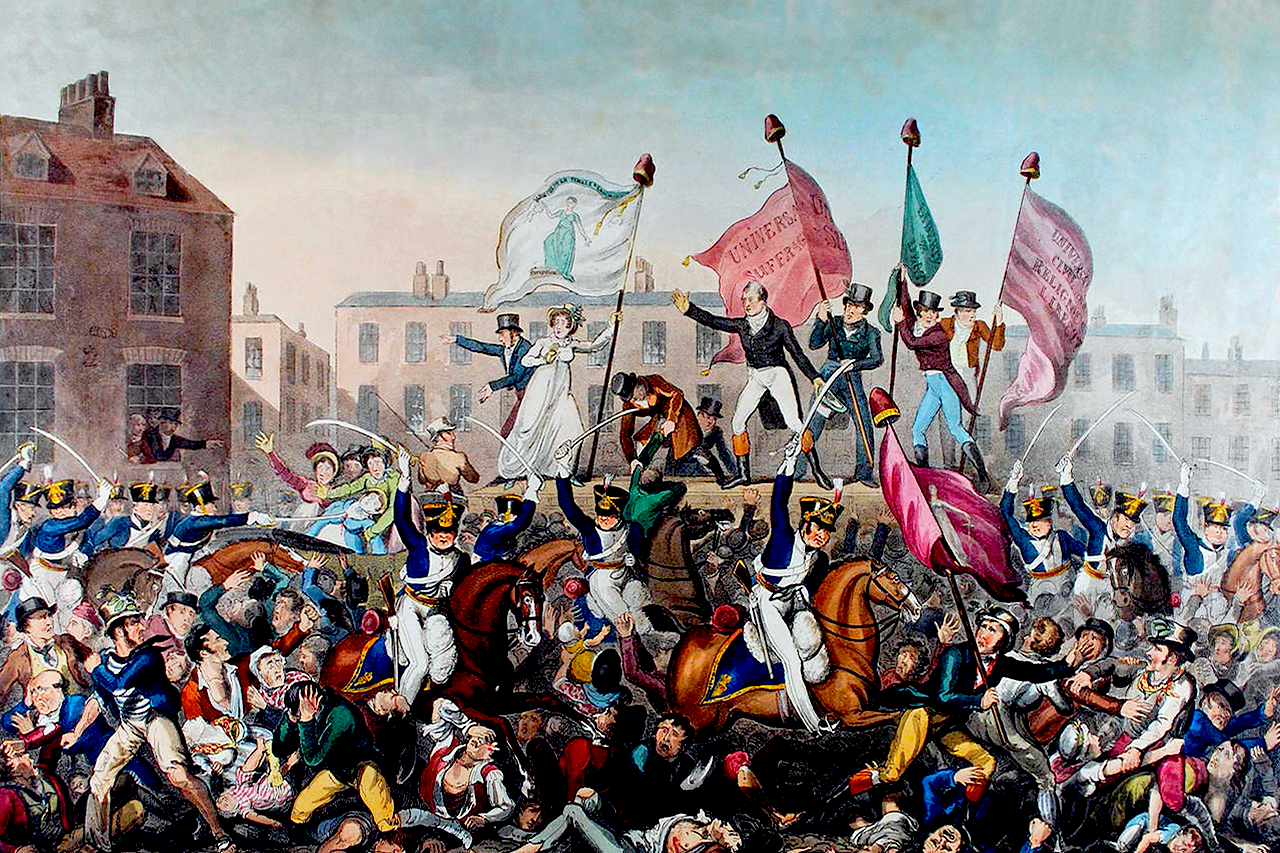 How could Greater Manchester finance ambitious steps like these? The mainstream financial sector, the Inequalities Commission report wryly observes, has never been “well designed” to do anything along an “economic reset” line. Over the long term, the Commission concludes, the financing of any new “social economy” will need will have to come from new socially driven finance institutions. A public Greater Manchester Mutual Bank could be one example. A scaled-up credit union sector could help as well.

In the short term, Greater Manchester could raise capital for a new social economy by taking advantage of one unexpected consequence of the pandemic era’s lockdown restrictions. Affluent households in the Manchester area, the Inequalities Commission notes, have set aside as much as $10 billion more in savings than they would have set aside in more normal times. These billions could become a “significant untapped resource” for driving Manchester’s recovery and building community wealth. A new Greater Manchester Community Wealth Investment Platform, the Inequalities Commission suggests, could “act as an online portal or ‘shop front’ connecting local individuals and social investors to opportunities to invest their money for community good.”

Any serious move to a more equal society will, of course, also require real progress toward achieving both living wages and living hours of work. The Inequalities Commission believes Manchester could reach both these goals by 2030, in part via local government action that places “conditions on access to public goods, services, and contracts.”

Public tax dollars, in other words, should not in any way be supporting businesses “that extract wealth from the city region or enable poor employment practices.” Greater Manchester’s “anchor institutions” shouldn’t be supporting these extractive businesses either.

“Anchor institutions” include large establishments like universities and hospitals that sit “anchored” in their communities and purchase substantial amounts of goods and services. Several of these anchor institutions in Greater Manchester have already begun cooperating on procurement and commissioning strategies that privilege local enterprises that empower workers and recycle dollars into the local economy. A much larger anchor network could produce a “significant step” toward a robust “social economy.”

The Greater Manchester Independent Inequalities Commission claims no ownership rights to any of these ideas for building up a new “social economy” — or any of the many other egalitarian proposals the Commission’s recommendations highlight.

But the actual achieving will take the political will to attack inequality from every possible angle, with “the whole system working together,” from the area’s governing authorities and the rest of the public sector to businesses and trade unions, community groups, and local residents. All these stakeholders need to make the fight against inequality a constant priority.

The Greater Manchester Combined Authority has already formally welcomed the Inequalities Commission recommendations, and the next steps will start unfolding after local elections this May. Observers expect that the likely winners in those elections will be moving to “bake” the recommendations into their governing plans shortly thereafter.