An environmental group blasts Biden’s plan to use toxic military sites as detention centers for migrant children in U.S. custody. 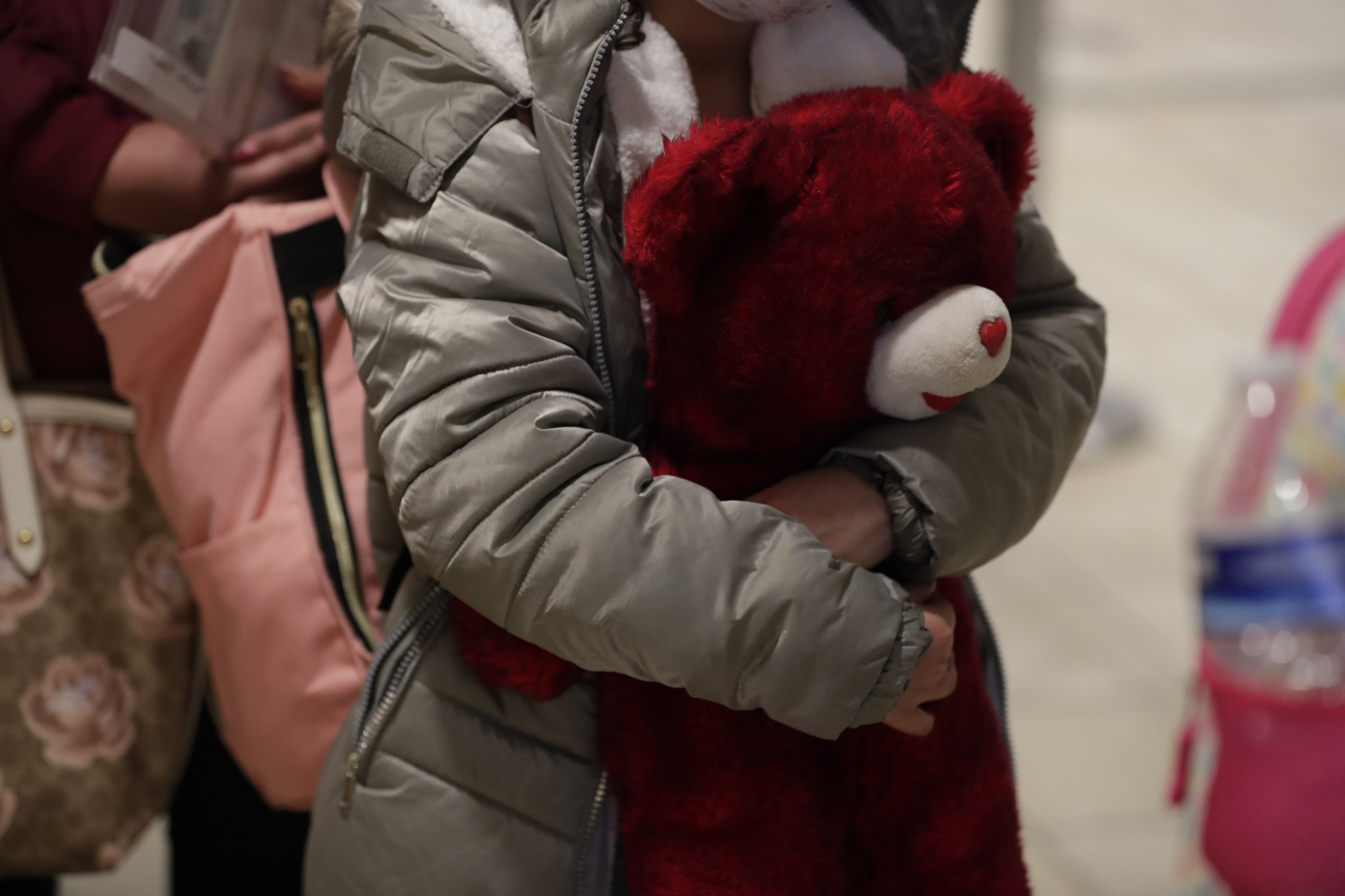 In a move that was condemned by environmental justice advocates on Friday, President Joe Biden’s administration sent 500 unaccompanied asylum-seeking minors to Fort Bliss — a highly contaminated and potentially hazardous military base in El Paso, Texas — and is reportedly considering using additional toxic military sites as detention centers for migrant children in U.S. custody.

“We are extremely concerned to hear of plans to detain immigrant children in Fort Bliss. Military bases filled with contaminated sites are no place for the healthy development of any child,” Melissa Legge, an attorney at Earthjustice, said in a statement.

“We recognize that the humanitarian situation at the border needs to be addressed in humanity, compassion, and expediency,” Legge continued. “Part of that requires keeping children away from toxic military sites.”

“While we are hopeful that the Biden administration will keep children safe, we remain vigilant and ready to continue protecting detained minors in toxic facilities,” she added. “Immigrant children under the care of the federal government should not be in cages, let alone toxic sites in military bases.”

The Biden administration announced last week that facilities at Fort Bliss “would serve as temporary housing for up to 5,000 unaccompanied minors,” the El Paso Times reported Tuesday. The Department of Health and Human Services (HHS) said “it will reserve the Fort Bliss accommodations for boys ages 13 to 17. Military personnel won’t staff the site or provide care for the children, who are in the custody and care of HHS.” 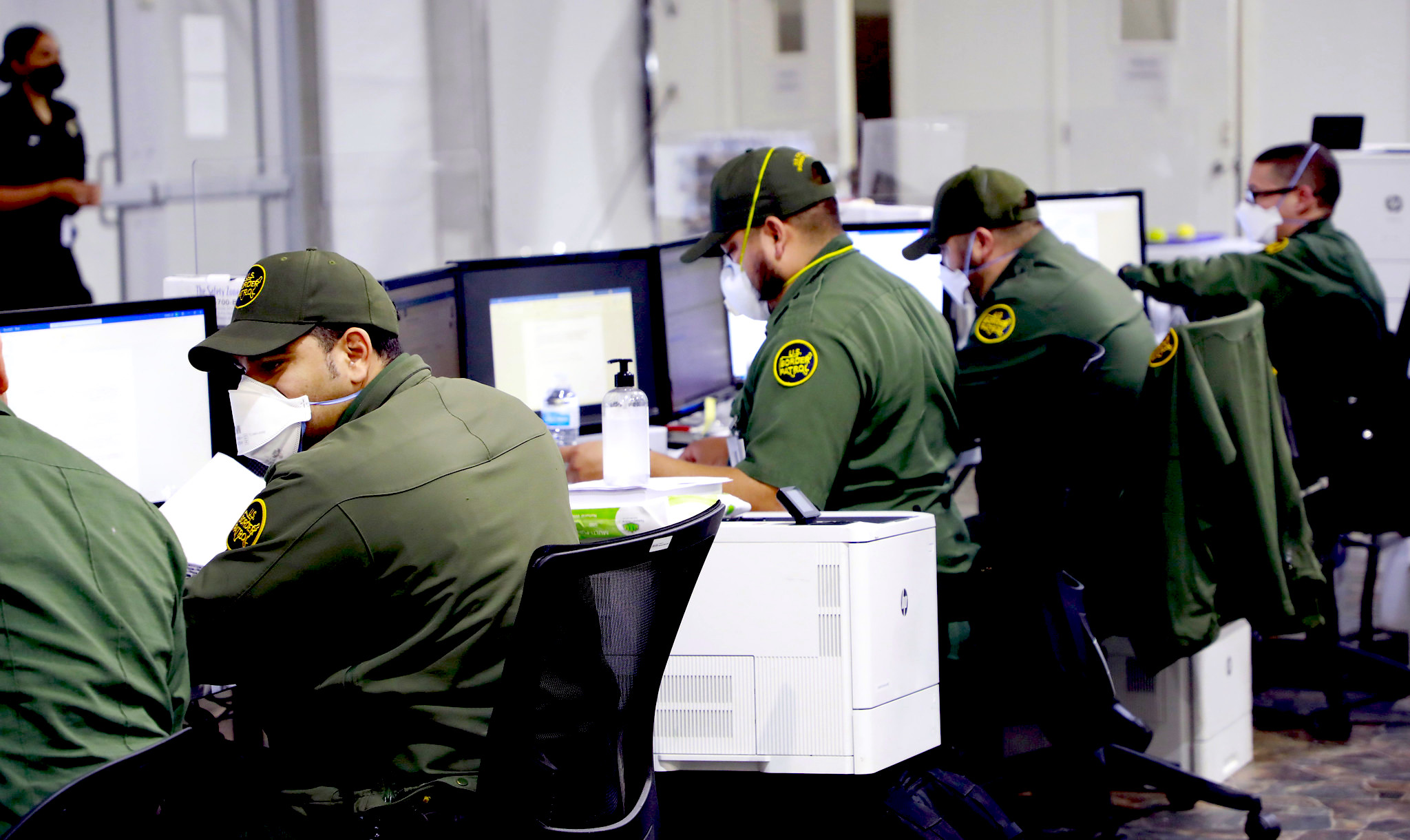 There are 17,641 unaccompanied asylum-seeking minors in U.S. custody as of Tuesday, according to ABC News. Over 5,600 children are being held in overcrowded facilities run by Customs and Border Protection (CBP), which falls under the Department of Homeland Security (DHS), while more than 12,000 are under the supervision of HHS.

Although DHS is supposed to transfer minors to the HHS’s Office of Refugee Resettlement within 72 hours — after which children are housed in one of more than 200 HHS-approved shelters in 22 states until they can be placed with a family member or another suitable sponsor — thousands have been stuck for far longer than legally allowed in squalid conditions.

Last month, the White House came under fire for restricting media access to CBP’s detention facilities, which some journalists have described as “border jails.”

As the El Paso Times noted, HHS described Fort Bliss as “an ’emergency intake site’ and a temporary measure to quickly remove the children from the custody of the Border Patrol.”

Earthjustice argues that the Biden administration’s plan to use military bases —many of which the group says “are known to be riddled with toxic hazards from past military operations, spills, storage of toxic chemicals, unexploded ordnances, and firing ranges” — to expand its capacity to temporarily detain unaccompanied children is no solution.

According to Earthjustice: “130 military bases and installations are considered priority Superfund sites by the Environmental Protection Agency. There are currently 651 Department of Defense and National Guard sites potentially contaminated by toxic chemicals known as PFAS, short for per- and polyfluoroalkyl substances. PFAS don’t easily break down, and they can persist in your body and in the environment for decades.” 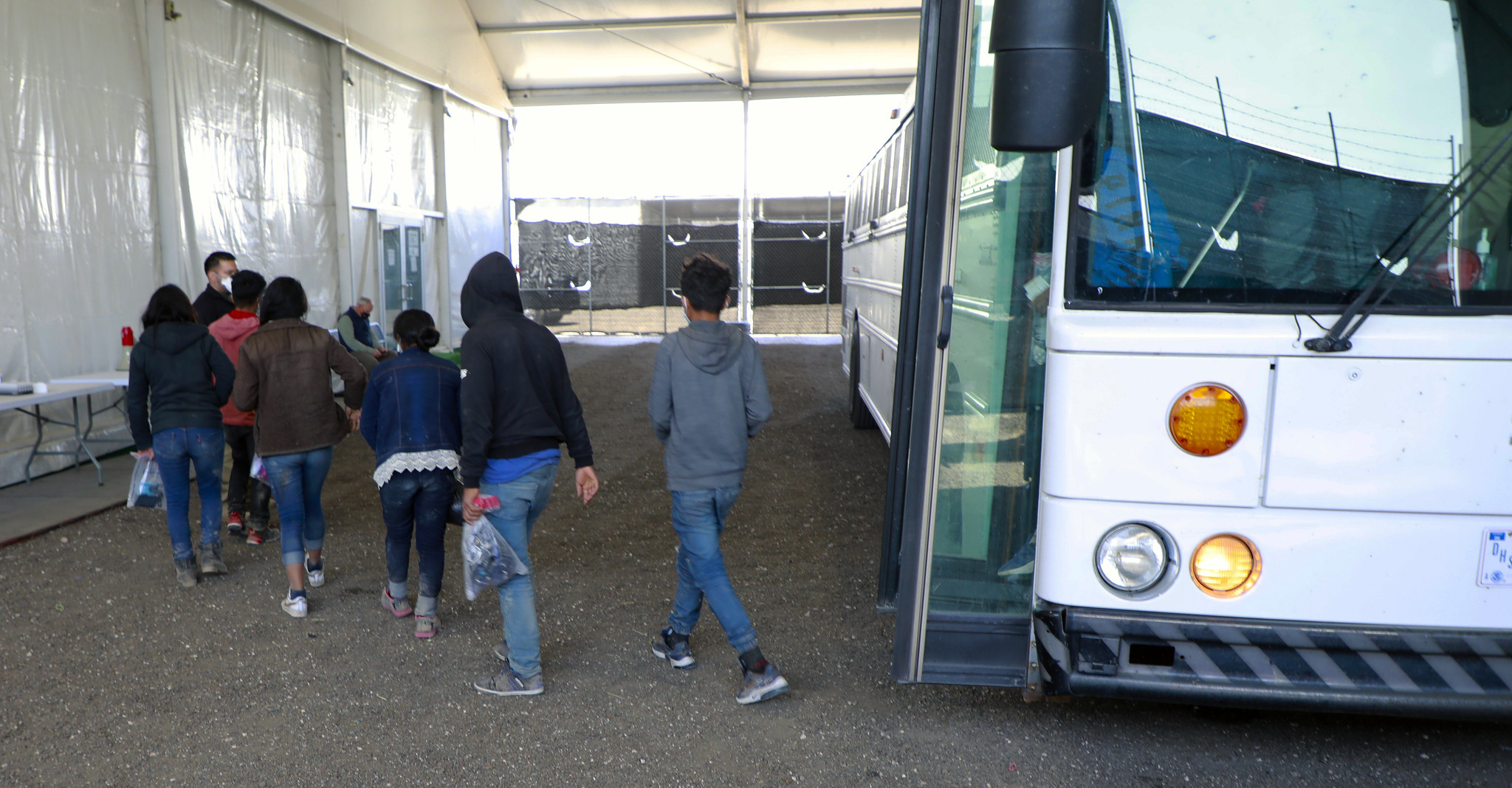 Several of the military sites being considered by the Biden administration “are contaminated with potentially hazardous pollutants and some are even located on or near Superfund sites,” Earthjustice said.

“Superfund sites under consideration for housing children in immigration custody include the Homestead Detention Facility in Homestead, Florida, Moffett Field in Mountain View, California, and Joint Base San Antonio in Texas. Many of the sites remain inadequately remediated and still contaminated. Without proper environmental reviews, there is no way to guarantee these sites are safe for children, potentially exposing them to toxic chemicals that could have lifelong health impacts.

Fort Bliss is no exception. Earthjustice, along with partners including Alianza Nacional de Campesinas and the National Hispanic Medical Association, released hundreds of documents of searchable documents and an expert analysis of previous plans for construction of a temporary detention center for children and families at Fort Bliss. These records document several problems with the project, including that the Army did not adequately investigate to determine what types of waste had been disposed of at the site, that the methods used for testing the soil samples were inadequate or never completed, and that samples taken after the supposed clean-up still had concerning levels of pollution. Additionally, illegal dumping on the site may continue to this day. As a result, there is now even greater uncertainty about the environmental hazards at the site and a greater need for thorough testing, analysis, and cleanup.”

“We are deeply concerned about the decision to open temporary detention facilities for minors at Fort Bliss and the potential health risks to the minors detained in tents there,” said Dr. Elena Rios, president of the National Hispanic Medical Association, a client in Earthjustice’s 2018 FOIA lawsuit regarding the base.

“Based on what we found in our Fort Bliss investigation in 2018,” she added, “there are still present toxins from past landfills, which means children could be forcibly exposed to toxicity linked to cancer and development defects.”

Despite the GOP’s dehumanizing and misleading narrative that a “border crisis” is afoot, there has not been an uncharacteristic “surge” in migrants entering the U.S. at the southern border, but rather a predictable bump in border crossings that typically happens at this time of year, augmented by the arrival of people who would have come in 2020 but could not due to the clampdown on immigration during the Covid-19 pandemic, as the Washington Post reported last week.

An HHS statement on the transfer of migrant children to the military base in El Paso said that “the use of the Fort Bliss facility will have no impact on the Department of Defense’s ability to conduct its primary mission or on military readiness.”

The deference to militarism is telling. According to Rep. Jamaal Bowman (D-N.Y.) and Rep. Alexandria Ocasio-Cortez (D-N.Y.), it is impossible to understand the arrival of asylum-seekers at the U.S.-Mexico border without taking into account the role played by U.S. imperialism.

Earlier this week, as Common Dreams reported, the two progressive lawmakers made the case that the root causes of migration from Central America and Mexico to the U.S. can be found in decades of interventionist foreign policy, profit-maximizing trade and carceral policies, and the climate crisis —all driven by the pursuit of capitalist class interests.

Citing the U.S. government’s “flagrant disregard for the health of those in custody,” Earthjustice called for “the immediate halt of any plans to place children in such unsafe facilities, the securing of safe and suitable housing for children while they are required to remain in the care of the Department of Health and Human Services, and the development of solutions that do not involve placing children on or near toxic sites, military sites, or in detention-like settings.”