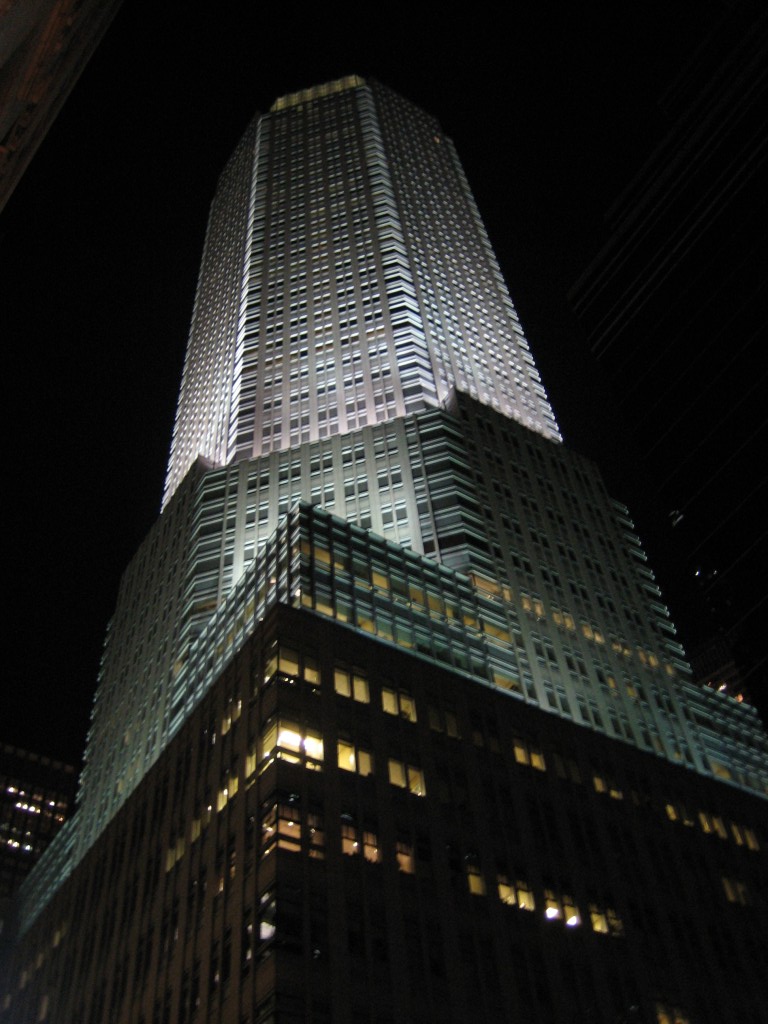 In 2020, rich nations spent nearly $12 trillion, more than 31 percent of their combined GDP, to avert economic meltdown and cushion the effects of the Covid-19 pandemic on their citizens. This “fiscal stimulus” does not include monetary stimulus in the form of lower interest rates and central bank purchase of financial assets.

In stark contrast, their response to the catastrophic economic effects of Covid on so-called developing countries in Africa, Asia and Latin America — described by World Bank president David Malpass as “worse than the financial crisis of 2008 and for Latin America worse than the debt crisis of the 1980s” — has been a kick in the teeth.

“The ability of central banks in the West to respond [to the pandemic] to an unimaginable extent, and the limits of our ability to respond, are quite jarring… You really feel like shouting ‘I can’t breathe.’”

Poor nations’ ability to respond to the pandemic is also hampered by woefully undeveloped healthcare systems. Average health spending per capita in high-income countries in 2018 was $5,562, 156 times higher than the $35.6 a year per capita spent in low-income countries and 21 times more than the $262 spent per head in ‘developing countries’ as a whole.

On the eve of November’s G20 summit, chaired by Saudi Arabia, UN Secretary-General Antonio Guterres warned that “the developing world is on the precipice of financial ruin and escalating poverty, hunger and untold suffering” and pleaded with G20 leaders for a proportionate response. 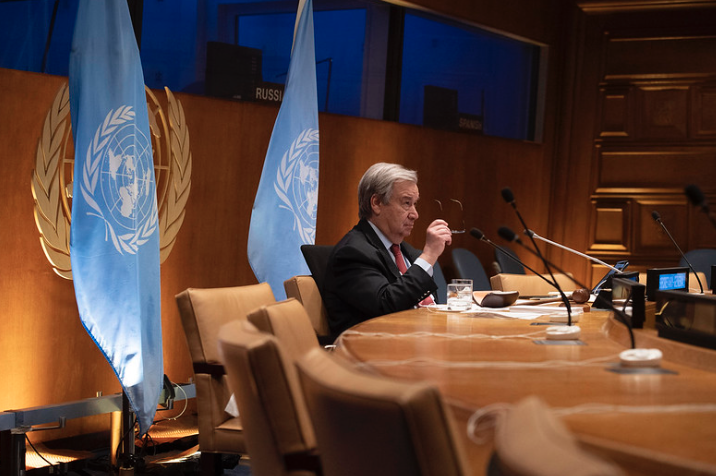 UN Secretary-General António Guterres during high-level event on financing for development in era of Covid-19, May 28, 2020. (UN Photo/Evan Schneider)

The G20 is really the G7 – that is, the seven leading rich nations, the U.S, the U.K,, France, Germany, Japan, Canada, Italy – in disguise. They wield the power, while the other 13 nations, including Brazil, South Africa, Saudi Arabia and India, lend legitimacy to their decisions.

The rich nations’ response to the catastrophe afflicting poor nations is the Debt Service Suspension Initiative (DSSI) — an offer for 77 “least developed countries” to suspend interest payments to official creditors (i.e. rich governments, the IMF and the World Bank) until June 2021. Suspended payments will be added to their already unsupportable debt and every single cent will have to be paid within five years.

In Latin America and the Caribbean, only Bolivia, Grenada, Guyana, Haiti, Honduras and Nicaragua qualify for these paltry benefits. The rest must continue to stuff money into the mouths of their creditors in rich nations without pausing for even a day, instead of using this cash to cope with their medical and economic emergencies.

But that’s not all. This debt “relief” only applies to interest owed to governments, not what they owe private lenders.

Even the World Bank has excluded itself from this minuscule generosity — David Malpass  rejected calls to freeze $7 billion in interest payments owing to it, saying that forbearance would harm the bank’s ability to make new loans. As a result, only 41 percent of the $42.7 billion that DSSI countries owed in debt payments in 2020 is eligible for relief.

The suspension of interest payments to government creditors makes it easier for these desperately poor countries to service their debts to private creditors — such as Blackrock, JP Morgan, HSBC, UBS and the wealthy individuals they serve. 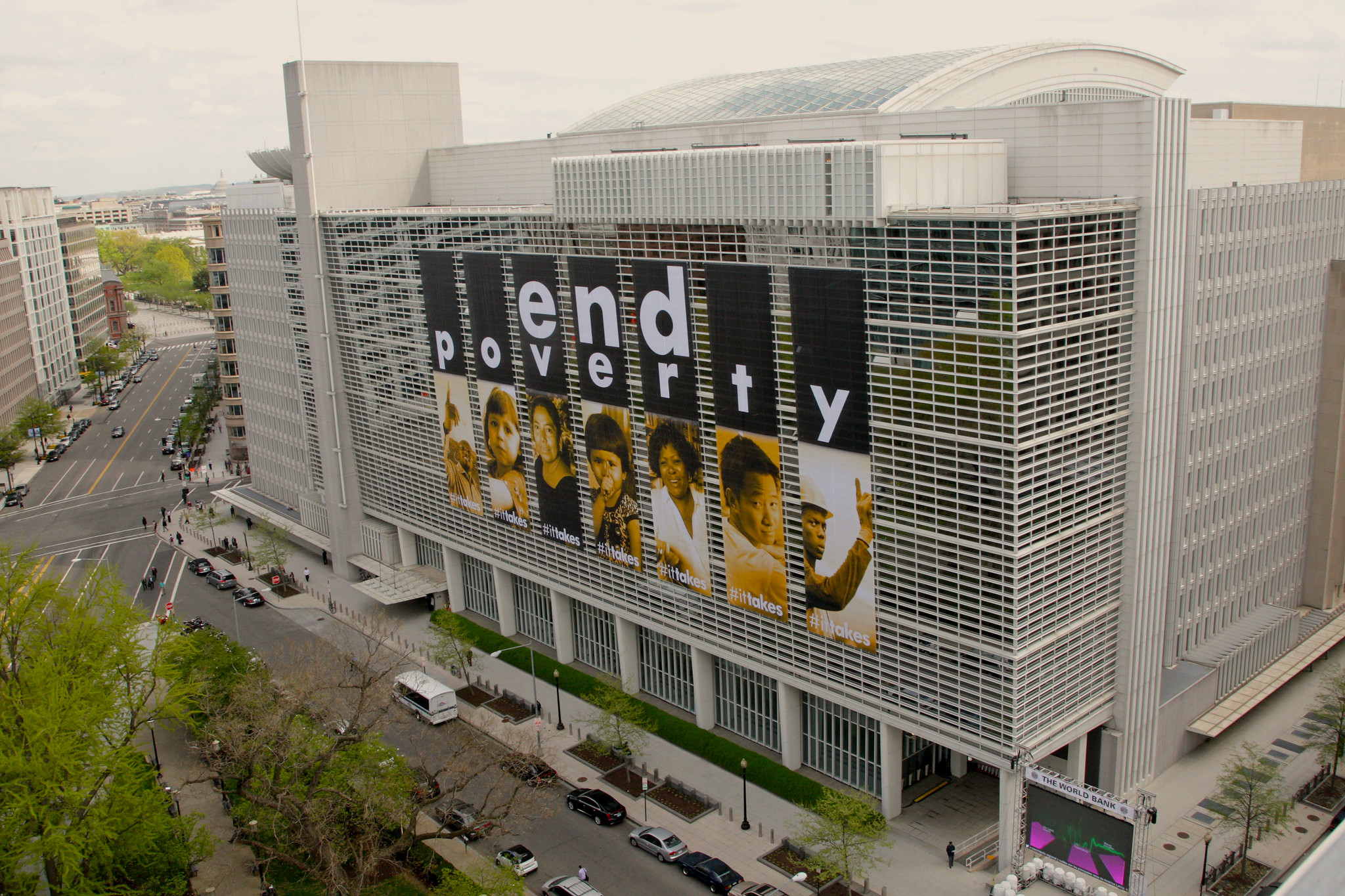 As David Malpass (who was part of former President Donald Trump’s government before his appointment as World Bank head in 2019) has even admitted,

“There is a risk of free-riding, where private investors get paid in full, in part from the savings countries are getting from their official creditors.”

From the beginning, private creditors have been urged to participate in the DSSI by offering delays to interest payments, but they have intransigently refused to do so.

“There is a lack of participation from private creditors, and we strongly encourage them to participate on comparable terms when requested by eligible countries.”

As Stephanie Blankenburg, head of debt and development finance at the UN Conference on Trade and Development, said: “There is an agreement among the advanced and developing countries in the G20 to only represent creditor interests.”

So far, 44 countries have applied for relief under the DSSI, and a total of $5.4 billion in interest payments have been postponed, to be added to their total outstanding debt, which stood at $477 billion in 2018. These savings are equivalent to 2.2 percent of gross domestic product, or about a 10th of the fall in their tax revenues resulting from the pandemic.

To receive relief, DSSI countries must request a suspension of their interest payments, even though the act of making this request brings their creditworthiness into question and invites credit rating agencies to consider downgrading their debt, as has already happened to Ethiopia, Pakistan and Cameroon. Instead of getting debt relief, their borrowing costs have jumped, thereby increasing their debt burden.

“is being used to cower debtor countries into submission and force them to repay their debts regardless of consequences to public health. The costs… will be unfortunately measured in the millions of jobs and lives lost, not due to a devastating virus, but to… the global financial system.”

What About the Rest? 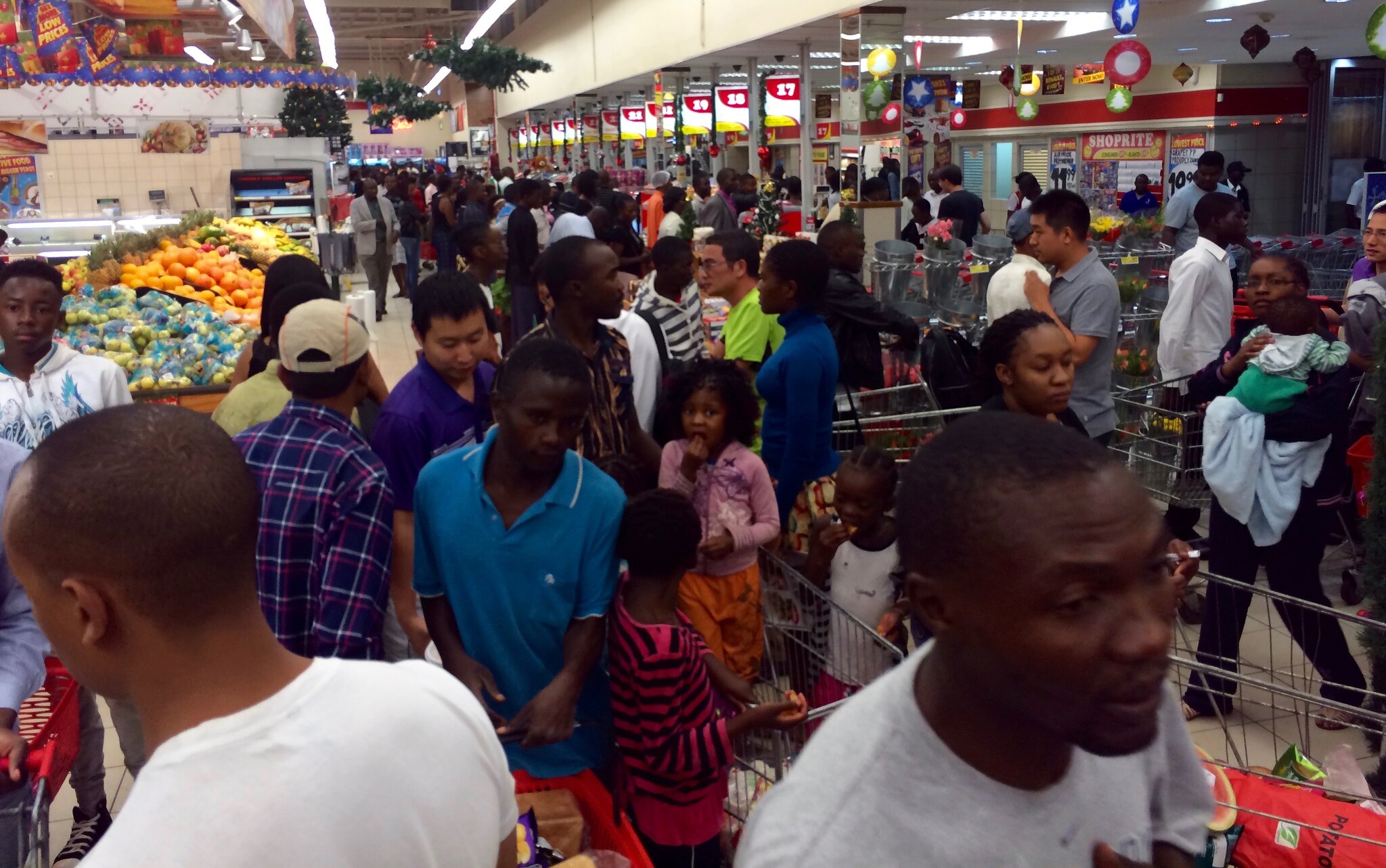 The debt crisis facing the poorest countries is one facet of a colossal global debt crisis. Including the private and public debt of middle-income and rich countries, global debt now totals $277 trillion.

Even before the Covid-19 pandemic hit, the global capitalist economy was in intensive care, staving off depression thanks to extreme monetary policies such as negative interest rates and ballooning debt. Only a return to strong and sustained economic growth can avert a crisis qualitatively more profound than anything experienced in history, but there is absolutely no reason to expect this growth to materialize.

Six poor countries — Zambia, Ecuador, Lebanon, Belize, Suriname and Argentina — already defaulted on their debts in 2020, compared with only three during the global financial crisis.

The debt crisis now engulfing poor countries is just one manifestation of the profound structural crisis of the global economic system, a crisis from which there is no capitalist way out.

All of progressive humanity can and must unite and act on the words of Cuba’s President Miguel Díaz-Canel, who, in his speech to the United Nations General Assembly on Sept. 22, 2020, called for the resumption of “the just struggle to write off the uncollectible foreign debt which, aggravated by the social and economic effects of the pandemic, is threatening the survival of the peoples of the South.”

John Smith is author of the prize-winning 2016 book Imperialism in the Twenty-First Century: Globalization, Super-Exploitation, and Capitalism’s Final Crisis, whose core arguments are summarised here.