A secretive team of British troops based in Bahrain played a key role in the tense aftermath of the U.S. assassination of Qasem Soleimani, Phil Miller reports. 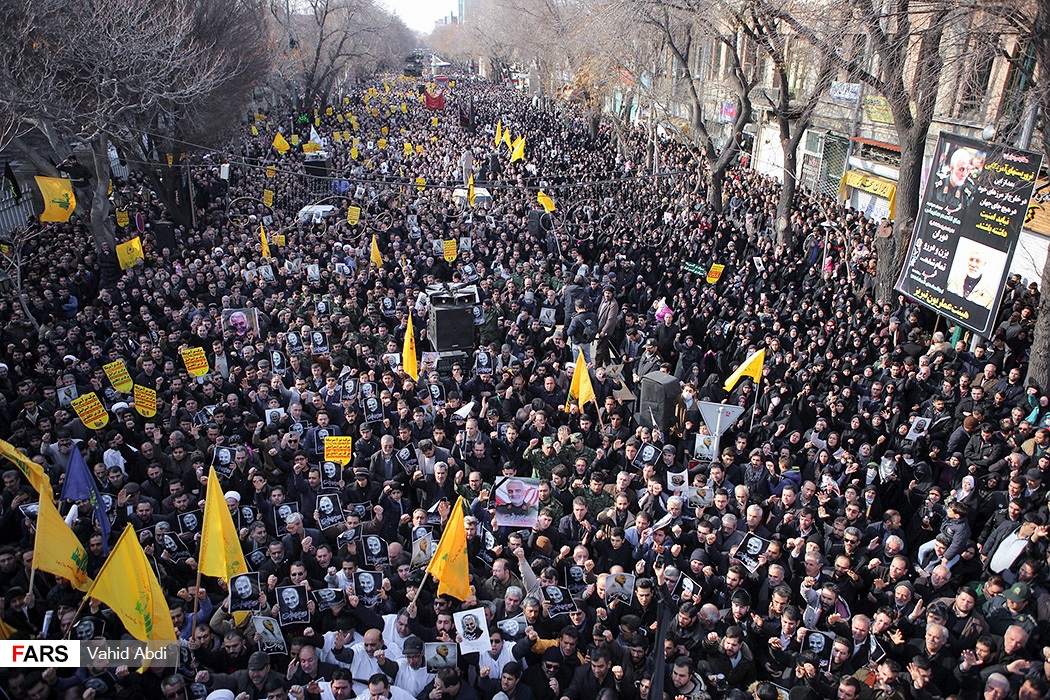 Demonstrations in Iran over the killing of Qassem Soleimani. (Fars News Agency, CC BY 4.0, Wikimedia Commons)

The assassination of Iranian general Qasem Soleimani, ordered by President Donald Trump in January 2020, brought Iran and the West to the brink of war.

A UN expert said the killing was illegal under international law and Iranian officials demanded revenge.

Soleimani was one of Iran’s top commanders, leading the Revolutionary Guard’s elite Quds Force on military missions in the Middle East.

It can now be revealed that a secretive team of British troops based in Bahrain, which is 190km from Iran, played a key role in a “period of increased activity and tension that followed the death” of Soleimani.

Their efforts were quietly recognized in November with a commendation from the Royal Air Force (RAF), but the announcement did not mention the Soleimani strike. Instead it simply stated the location of their unit: Muharraq, a U.S. military base in Bahrain.

Little is known about the presence of British troops at Muharraq, and no other details of their award were published until a freedom of information request by Declassified UK forced further disclosure.

We have obtained a summary of the award citation – the full version remains classified to prevent “a potential enemy wishing to attack the UK” from gaining “sensitive information” on the movement of British troops.

The summary shows U.K. military commanders regarded the assassination’s aftermath as “arguably the most dynamic and intense situation faced by Naval Forces in recent years.”

Soleimani’s death on Jan. 3 created “a period of increased activity and tension” which saw four members of the RAF and three from the Royal Navy dispatched to Muharraq.

Iran’s Qasem Soleimani (left) with Abu Mahdi al-Muhandis (right), an Iraqi commander, in 2017 in Tehran. They were both killed by a U.S. targeted drone strike in 2020. (Fars News Agency, CC BY 4.0, Wikimedia Commons)

Over the next nine days they provided logistical support to U.K. and U.S. forces “who were deployed into the central Arabian Gulf.”

The Muharraq team “were tasked to deliver vital operational and high priority related stores and coordinate the transfer of personnel to and from ships at sea.”

As a matter of “urgency,” they secured “load space on a US Sea Dragon helicopter and helped to establish key lines of communications to vital assets.”

The Sea Dragon is a heavy-lift, long-range aircraft. 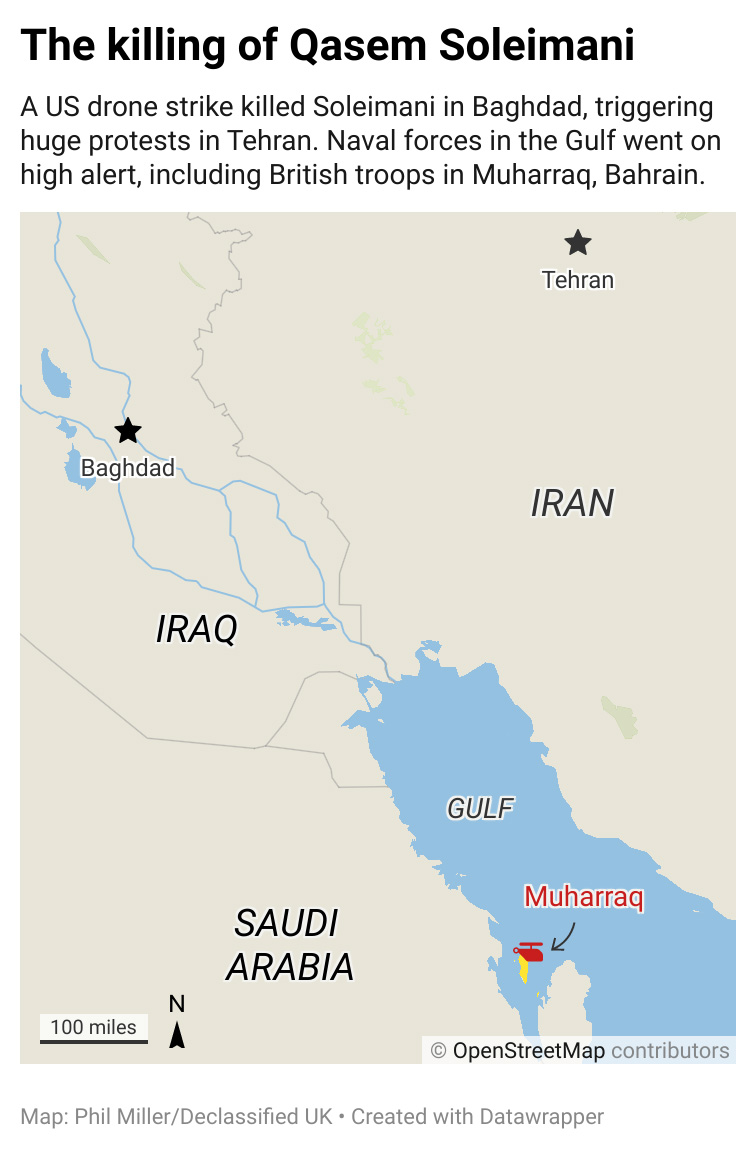 Stop the War Coalition convener Lindsey German told Declassified UK: “The assassination of Qasem Soleimani brought us very near to war with Iran, a war which would have had bloody consequences across the whole region.

“This revelation shows the involvement of British troops in its aftermath – something which has never been divulged publicly here in Britain.”

She added: “This lack of transparency is typical of the way in which British forces – and by implication the British government – operate in the region, but it also demonstrates the way that the demonisation of and increasing confrontation with Iran depends on these sorts of covert and illegal operations.

“All those who campaign against war in the Middle East must demand a full public explanation of British troops’ involvement.” 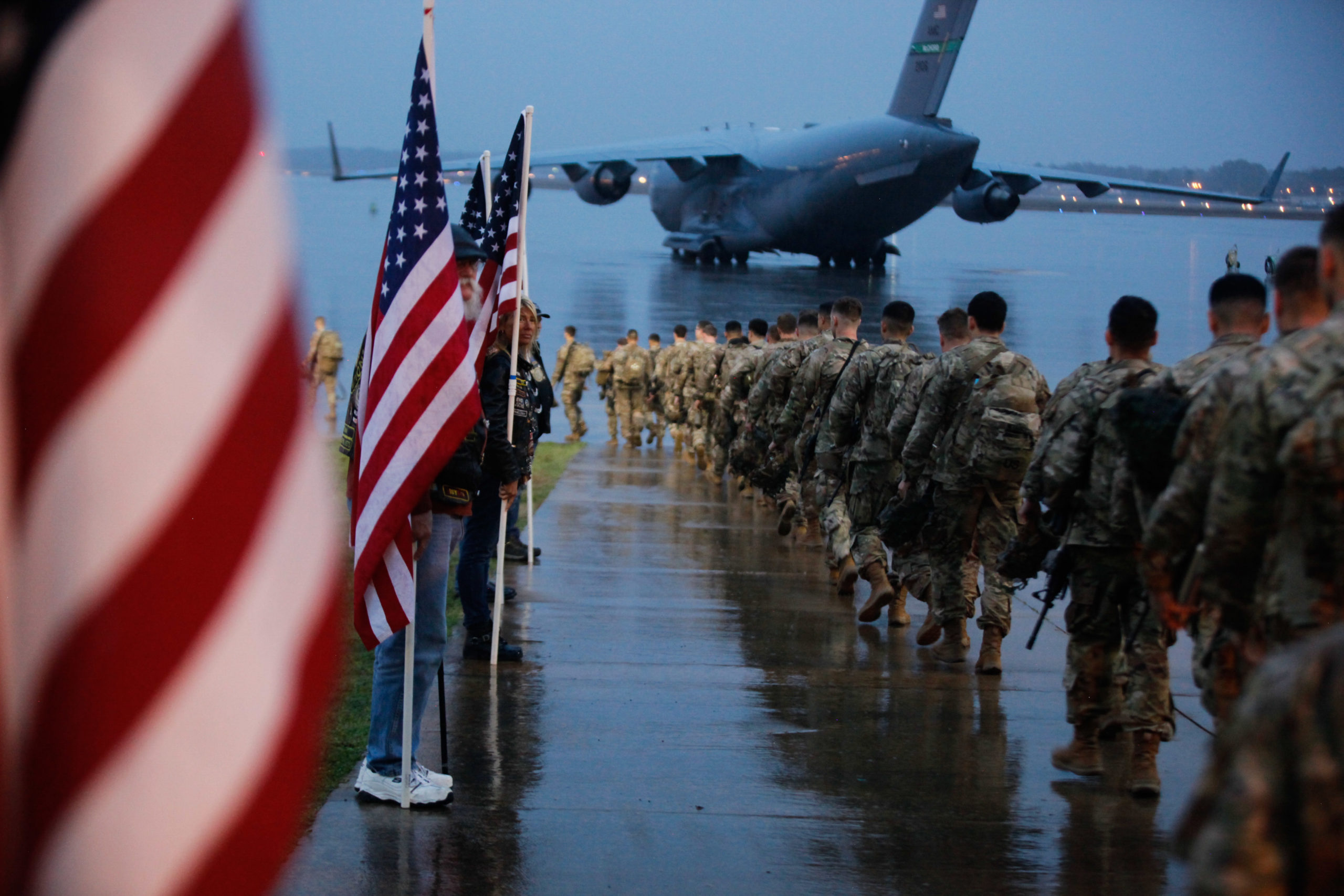 The U.S. assassination of Iran’s most high-profile military officer caused the phrase “World War 3” to trend on Twitter, such was the concern that Britain, Russia and China could all be drawn into the crisis.

According to The New York Times, the U.S. had “plans to strike a command-and-control ship and conduct a cyber attack to partly disable Iran’s oil and gas sector” if the situation escalated after the assassination.

Trump claimed to have approved a list of 52 targets in Iran, including cultural sites, that he said “WILL BE HIT VERY FAST AND VERY HARD.”

Meanwhile Bahrain, which is home to the U.S. Navy’s Fifth Fleet and a major base for British minesweepers, could have been among the first set of targets for Iran’s short-range missiles. 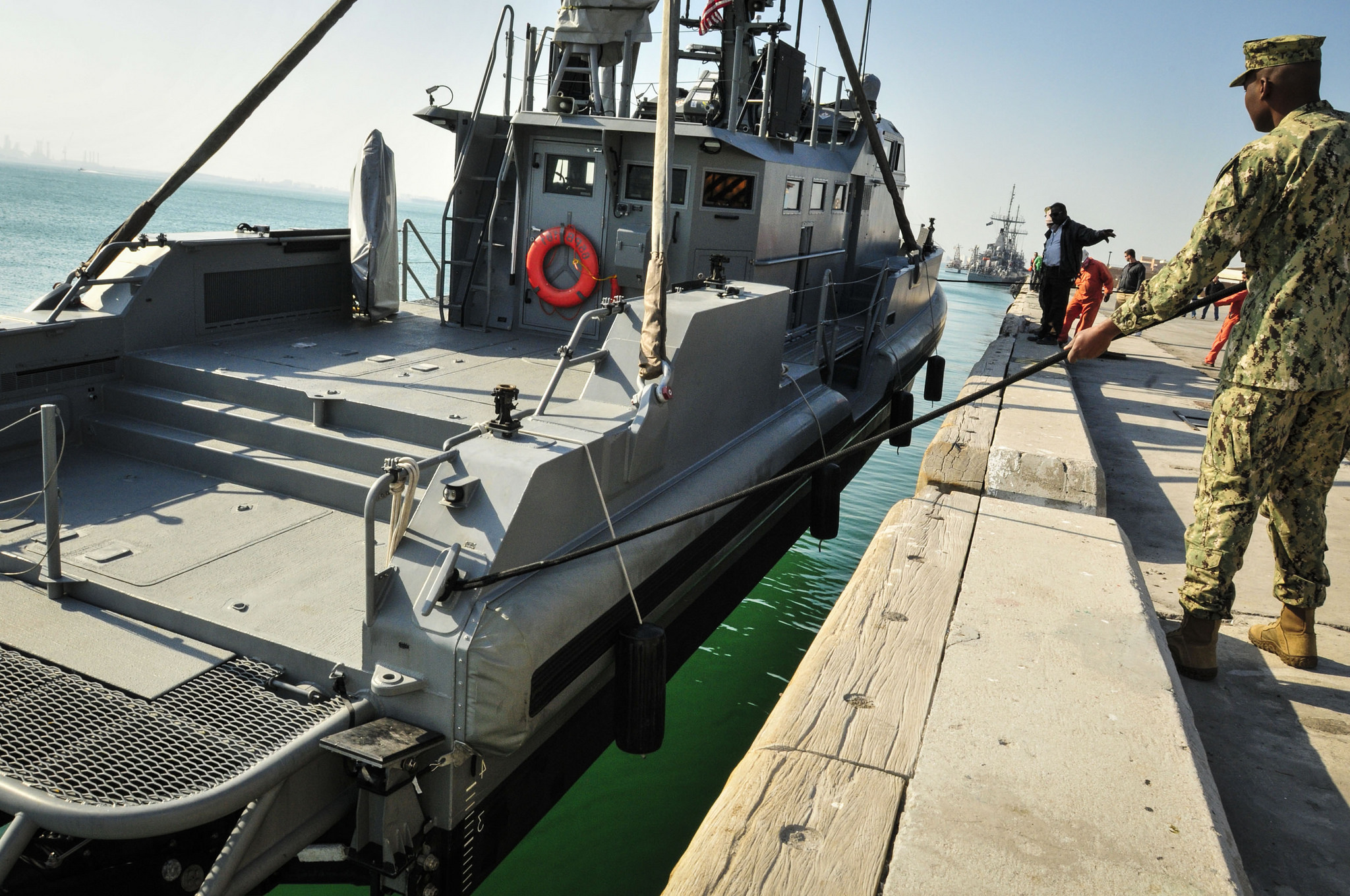 Fearing they might be caught in the crossfire, Britain withdrew some of its non-essential troops from Iraq, while boosting its naval presence in the Gulf to protect British-flagged oil tankers – a task which the Muharraq team most likely assisted.

Although Iran did retaliate with a rocket attack on a US military base in Iraq, tensions fell after Tehran tragically shot down a passenger airline it mistook for an incoming missile.

Muharraq is a former British air base dating back to Bahrain’s time as a U.K. “protectorate” (or colony). It is now run by the U.S. navy.

During the first Gulf War in 1991, British pilots flew from Muharraq to bomb Saddam Hussein’s forces in Iraq.

That conflict, known as Operation Granby, appears to be the last time U.K. military personnel have earned awards from operations in Muharraq, until the Soleimani strike.

Last May, MPs were told that it costs the taxpayer £270,000 a year to keep British troops at Muharraq — however, that information has since been removed from the Parliament website in an apparent technical glitch.

Police stations near the base are notoriously used for torturing critics of the Bahraini regime, which is one of the most repressive in the region, and a close British ally.

Bahrain is ruled by a dictator, King Hamad bin Isa Al Khalifa. He does not tolerate press freedom or dissent, and liquidated the largest opposition party, Al Wefaq.

Ali Alaswad, a senior figure in Al Wefaq, told Declassified UK that Britain should obtain “the approval of the people” of Bahrain to have military bases in the country.

He expressed concern at the threat to Bahrainis “in the event that the British navy wages an offensive war against any of the [neighbouring] countries through Bahraini lands or from its territorial waters.”

A Ministry of Defence spokesperson said: “Qassem Soleimani posed a threat to all our interests and was responsible for a pattern of disruptive, destabilising behaviour in the region.

Phil Miller is staff reporter at Declassified UK, an investigative journalism organisation that covers the U.K.’s role in the world.