On the anniversary, Ann Wright voices opposition to the weapons build-up against China and the construction of a $1.9 billion defense radar in her home state of Hawaii. 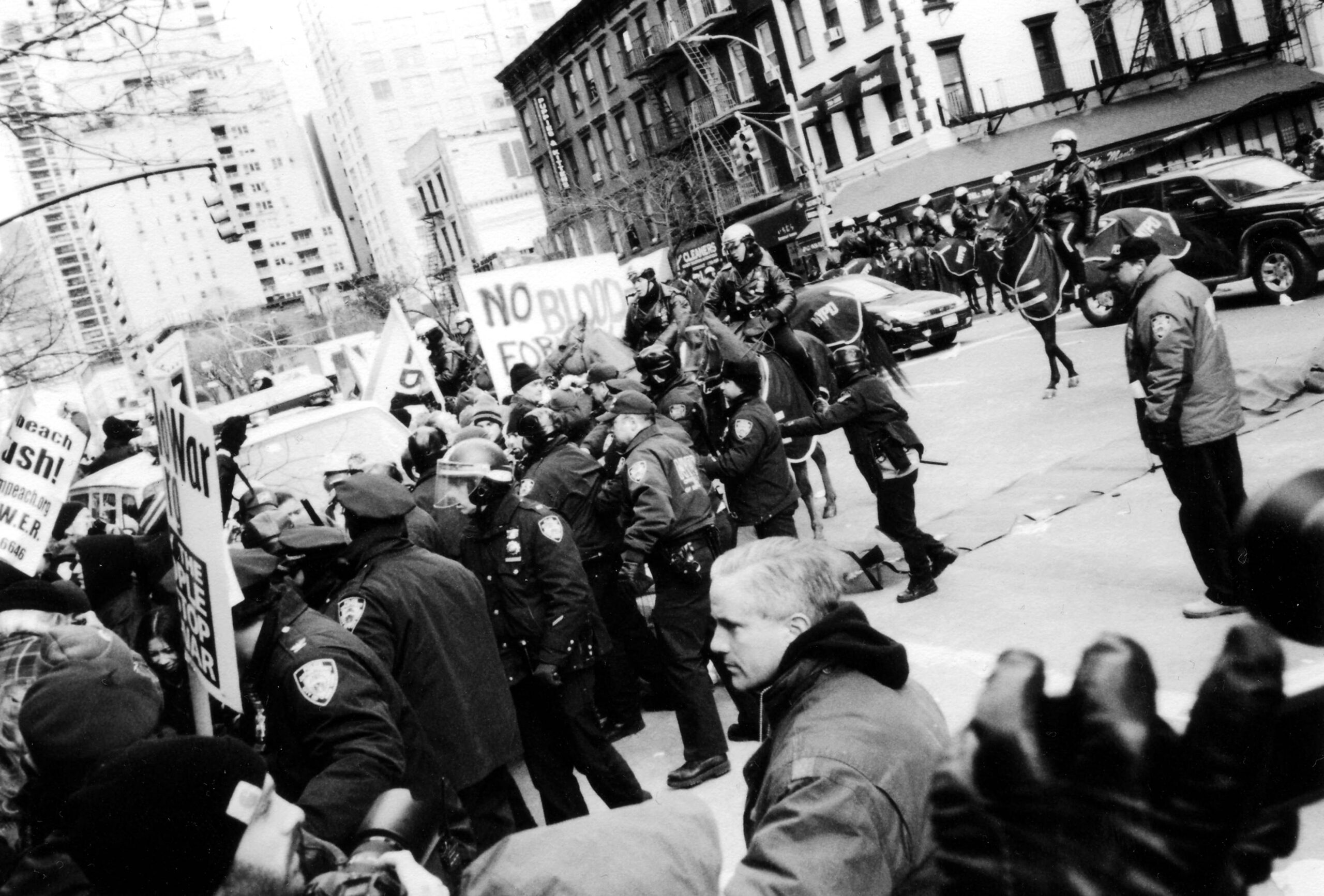 March 19 is the 18th anniversary of the U.S. government’s political decision to invade and occupy oil-rich, Arab/Muslim Iraq, a country of 32 million people. U.S. elected officials and their advisers decided it would be in the U.S. national security interest to attack and overthrow the Iraqi government.

We saw how the military attack on Iraq — which was based on the lie that Iraq had weapons of mass destruction — destroyed hundreds of thousands of lives, homes, infrastructure and culture and unleashed a whirlwind of unintended (or sometimes intended) consequences that we are dealing with even now 18 years later.

At the time I was a U.S. diplomat assigned as the deputy chief of mission (deputy ambassador) in Mongolia.  I had spent most of my adult life in the U.S. government’s national security agencies. I served 29 years in the U.S. Army and Army Reserves and retired as a colonel.  I was a U.S. diplomat for 16 years and served in U.S. embassies in Nicaragua, Grenada, Somalia, Uzbekistan, Kyrgyzstan, Sierra Leone, Micronesia and Mongolia.

I was on the small team that reopened the U.S. embassy in Kabul, Afghanistan, in December 2001 and remained in Afghanistan for four months. At the U.S. Department of State, I had assignments in the Bureau of Political-Military Affairs in the office of International Security Affairs and in the office of Arms Control.

On that day 18 years ago, I resigned from the U.S. government in opposition to the disastrous U.S. war on Iraq, the results of which has continued to destabilize the Middle East.

Now, 18 years later, on Friday, the Hawai’i State Legislature will have a hearing on increased military weaponry that is a part of the U.S war machine.  Due to citizen activism against militarization of Hawai’i, the State Legislature will discuss the citizen written resolution that opposes the construction of a $1.9 billion Homeland Defense Radar in Hawai’i.

I oppose the $1.9 billion Homeland Defense Radar site on any of the islands of Hawai’i. I am opposed to wasting our tax money on obsolete weapons systems.  The Homeland Defense Radar will not defend against the newer generations of ballistic, hypersonic, and low-flying cruise missiles that are capable of Mach 4 speed and being developed by China, Russia (and yes, by the United States).  These missiles can evade ground-based radar detection by overflying air defense sensors and flying below ballistic missile sensors, rendering the HDR-H obsolete.

Recognizing that the radar will not be useful against these weapons, the Missile Defense Agency of the Department of Defense defunded the Homeland Defense Radar-Hawai’i in the 2020 Defense Authorization Act.  Instead, the Missile Defense Agency funded a next generation space-based global sensor system and upgraded the sea-based X-band radar “golf ball” for $47,000,000 in place of the already obsolete HDR-H. The upgrade of the X-Band radar is five times cheaper than even the $255,000,000 that has been allotted alone for the environmental impact statement for the ultimate site of the radar. 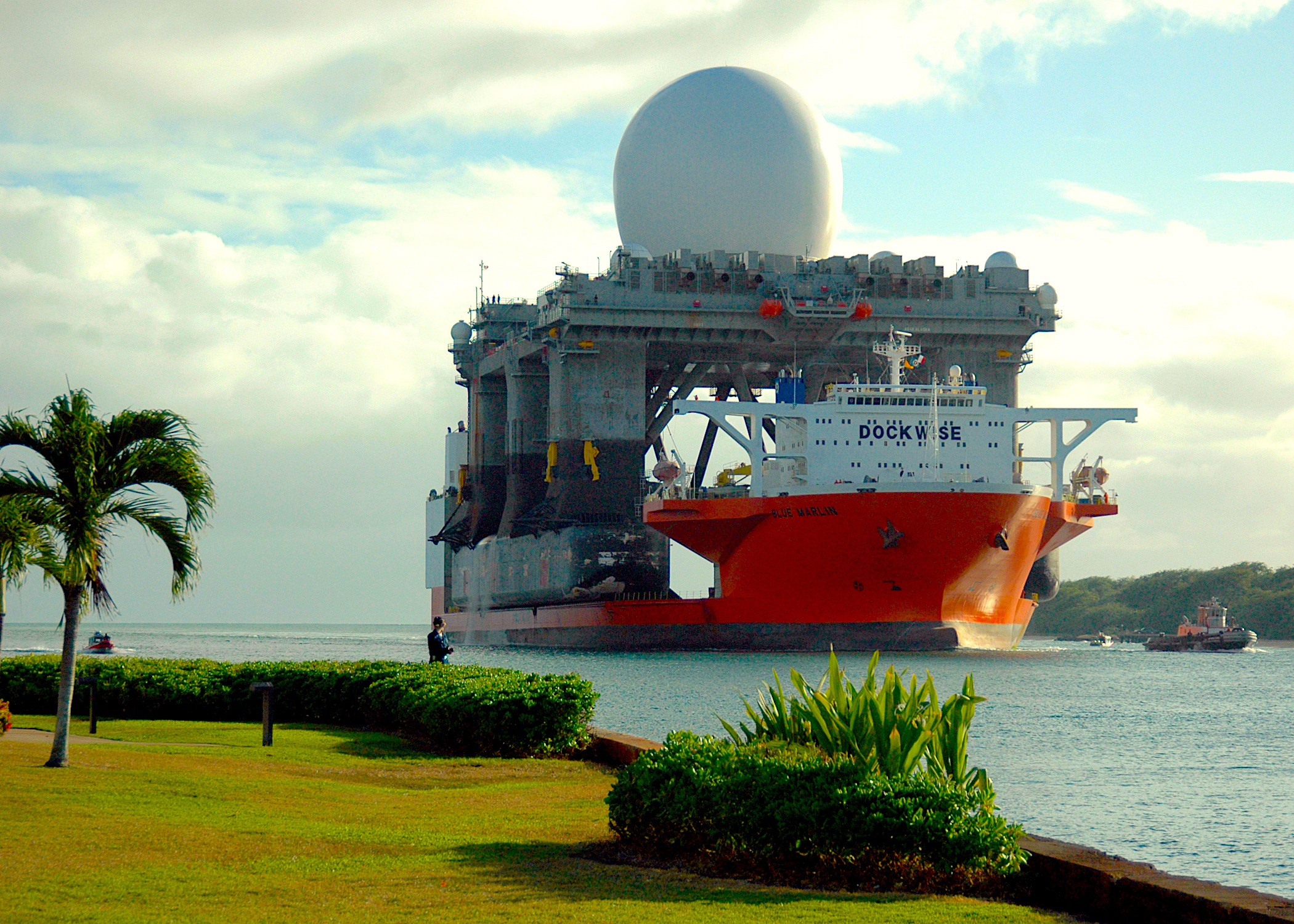 It is through the work of the Hawai’i congressional delegation that the funding request for the Homeland Defense Radar was put back into the Department of Defense budget.  As I well know having worked in both the Departments of Defense and State, members of the U.S. Congress put into the national budget, weapons systems that DoD does not need or want.  This is done to create jobs in their congressional districts and to reward corporations and industries that make financial contributions to their congressional political campaigns.

As a former diplomat, I think $1.9 billion could be used in more effective ways to counter threats to U.S. national security.  It appears that the U.S. political establishment and those who make money out of military confrontation have decided that China’s economic and cyber threats to the U.S. can be solved by an U.S. increase in military weaponry.  I sincerely doubt they believe that actual warfare against the 1.3 billion persons who live in China is advisable, but the weapons build-up is a way to assert U.S. power in the Western Pacific.

With 30+ years working in the U.S. national security establishment, I firmly believe that an investment of $1.9 billion in diplomatic, nonviolent initiatives with China, North Korea and Iran will go much further toward resolving U.S. national security issues that the construction of the Homeland Defense Radar-Hawai’i and the increasing military confrontation with China in the Western Pacific.

For these reasons, I strongly oppose construction of the Homeland Defense Radar-Hawai’i.

And I oppose U.S. wars everywhere as they are evidence of the profitability of war…and the lack of effort to resolve international issues nonviolently through negotiation and diplomacy.

Ann Wright served 29 years in the U.S. Army and Army Reserves and retired as a colonel.  She was also a U.S. diplomat for 16 years and served in U.S. embassies in Nicaragua, Grenada, Somalia, Uzbekistan, Kyrgyzstan, Sierra Leone, Micronesia, Mongolia and was on the small team that reopened the U.S. Embassy in Kabul, Afghanistan, in December 2001 and remained in Afghanistan for four  months.  She resigned from the U.S. government on March 19, 2003 in opposition to the U.S. war on Iraq.  She lives in Honolulu.