Caitlin Johnstone digs into the dishonesty of a recent tweet by the top U.S. diplomat. 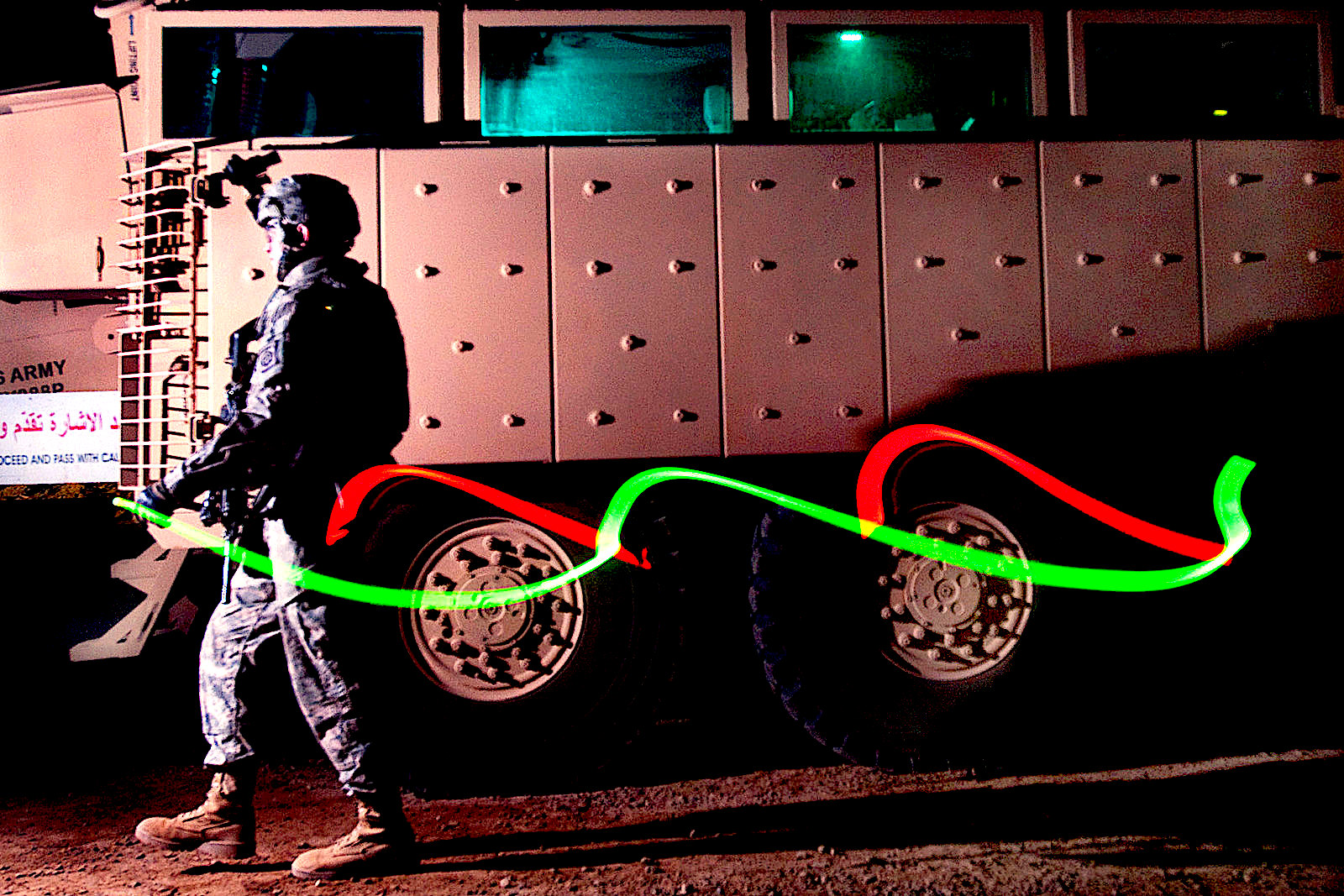 “We will never hesitate to use force when American lives and vital interests are at stake, but we will do so only when the objectives are clear and achievable, consistent with our values and laws, and with the American people’s informed consent – together with diplomacy.”

We will never hesitate to use force when American lives and vital interests are at stake, but we will do so only when the objectives are clear and achievable, consistent with our values and laws, and with the American people's informed consent – together with diplomacy. pic.twitter.com/KW3VBrwxIg

This is an absolute lie.

It is only ever used to protect the agenda of unipolar planetary domination, which would be the “vital interests” to which Blinken obliquely refers.

Secondly, Blinken’s claim that the Biden administration will never use military force without “the American people’s informed consent” has already been blatantly invalidated by President Joe Biden’s airstrikes on Syria last month.

The American people never gave their consent to those airstrikes, informed or uninformed. A nation the U.S. invaded (Syria) was bombed because troops are being attacked in a second nation the U.S. invaded (Iraq) on the completely unproven claim that a third country against whom the U.S. is currently waging economic warfare (Iran) supported those attacks. At no time were the people asked for their consent to this, and at no time was any attempt made to ensure that they were informed of the situation before it happened.

Thirdly, U.S. military force is never, ever conducted with the American people’s informed consent. Literally never. Consent is always manufactured for U.S. wars by lies and mass media propaganda, one hundred percent of the time, without exception. The bigger the military operation, the more egregious the deceit used to manufacture consent for it. Even in relatively “peaceful” times when the U.S. is merely raining dozens of bombs and missiles per day on foreign soil, Americans are subject to a nonstop deluge of distorted and outright false narratives about their military and the nations it targets for destruction.

Consent that has been artificially manufactured by propaganda is not informed consent, any more than sex with someone who’s been dosed with Rohypnol can be considered consensual. 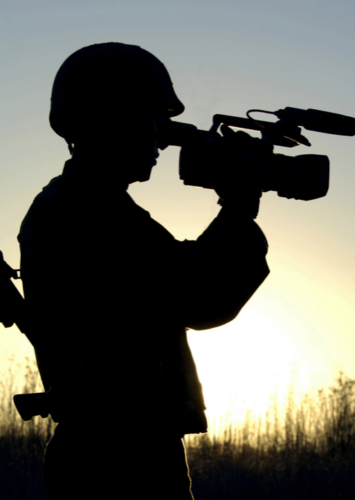 U.S. imperialism does not rely on informed consent, it relies on disinformed consent; consent for it is manufactured by disinformation. Informed consent plays no role whatsoever in the use of U.S. military force, nor indeed in any other major aspect of the behavior of the U.S. or its allies.

Every aspect of the U.S.-centralized power alliance is propped up by a relentless deluge of mass-scale psyops. Imperialism, capitalism, electoral politics; consent for all its key pillars is constantly being manufactured by the plutocratic news media, by television, by movies. All of the most influential generators of modern mainstream thought and culture are heavily influenced by a plutocratic class which has a vested interest in keeping power out of the hands of the people.

This is the only thing keeping us from moving into a healthy new paradigm where we collaborate with each other toward a healthy world based on truth and beauty instead of competing with each other over who can create the most profitable pieces of future landfill. No hard obstacles are in place stopping us; our cages only exist between our ears. It is only because powerful people are manipulating our minds to their advantage that we have not already used the power of our numbers to create a healthy, harmonious and enjoyable earth.

It’s important to be aware of the fact that our consent has been manufactured for this mess, because it means we never gave them our informed consent, which means no existing power structures have any legitimacy at all. They have power because they stole our power from us, and it is our prerogative to take it back. We do not need to go through the political systems they have rigged to their advantage or the ideological spectrum of acceptable debate that they have confined mainstream discourse to. We can just take it.

This will only happen after we have freed ourselves in sufficient numbers from their mass-scale psychological manipulations, which will only happen after we have prioritized weakening public trust in their propaganda operations and waking the mainstream public up to the truth. Once a sufficient number of people have been awakened from their propaganda-induced slumber, we can reclaim our world from the sociopathic manipulators without firing a shot, just by standing up to our true size and flexing our giant muscles.

18 comments for “Consent Manufactured by Propaganda Is Not Informed Consent”