Today it’s a convenient shield for cowardly senators to avoid going on the record about their opposition to popular legislation, writes Thom Hartmann. 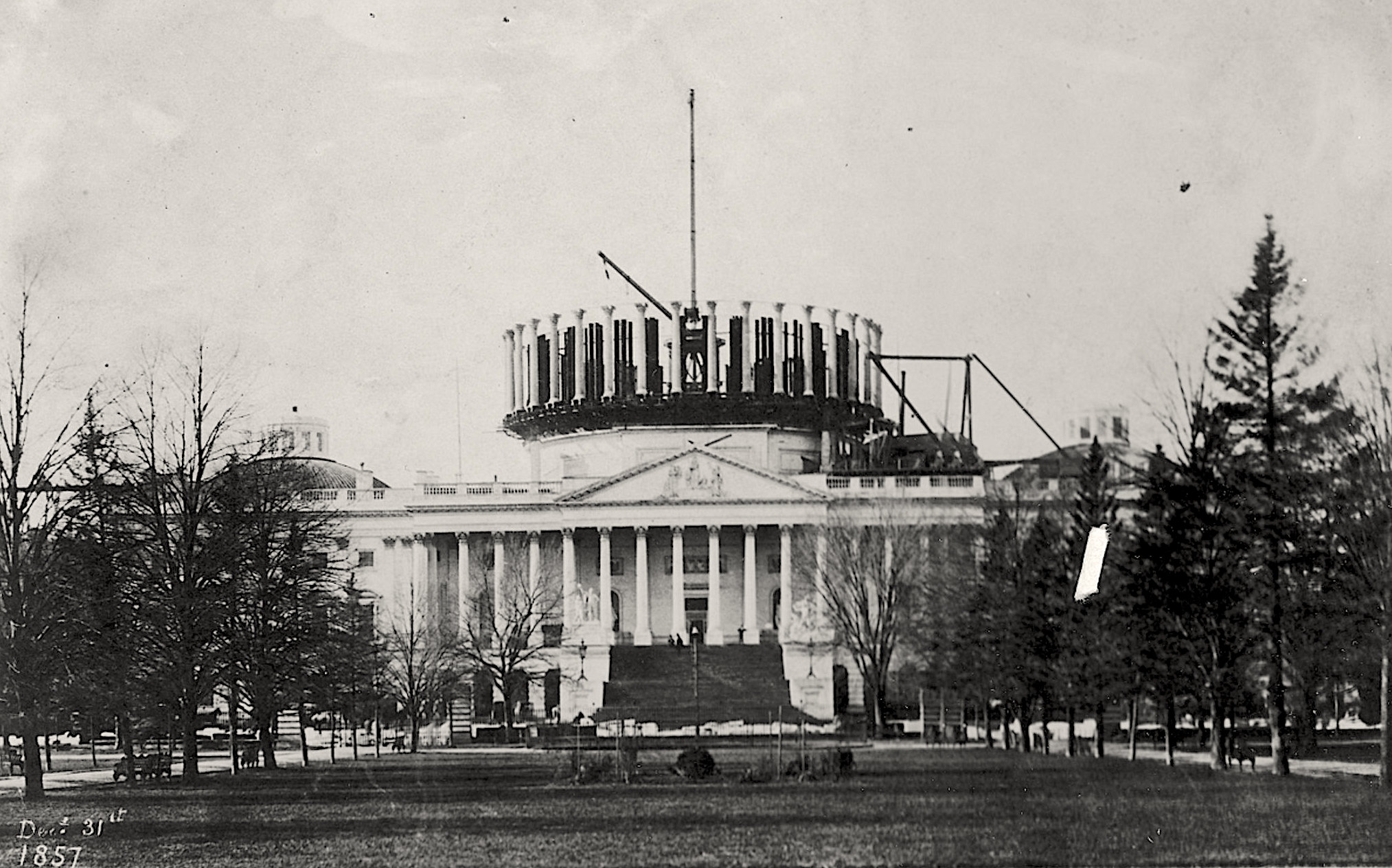 It’s time to end the filibuster and bring democracy to the U.S. Senate.

The filibuster was invented by “the Grandfather of the Confederacy” John C. Calhoun, and its only purpose is to block legislation that otherwise has broad popular support but is opposed by racists and big corporate special interest groups.

It’s not even in the Constitution; the Founders were horrified by the thought of such a thing, because it allows a 2/5ths minority of senators to block any action by the senate majority.

The Founding generation were almost universally opposed to anything resembling the filibuster; James Madison fought any such rule right up until his death in 1836.

It is, after all, anti-democratic in that it gives a minority of senators the ability to block any legislation simply by raising their hand or sending a one-sentence note to their colleagues. A single senator can invoke it, and a minority of 41 out of 100 senators can sustain it until legislation dies.

By the 1830s, the institution of slavery was under widespread attack in America. England had outlawed it, northern states were hardening their opinions, and the national debate that erupted a decade earlier with the Missouri Compromise was becoming heated.

Former President John Quincey Adams (1825–1829), after he left the White House, ran for and was elected to the House of Representatives with the main purpose of ending slavery; Congress had passed a law against slavery even being mentioned in debate on the floor and Adams went out of his way to break that law every single day that Congress was in session.

John C. Calhoun had been Adams’ vice president (they were bitter enemies; it was because nobody won a majority in the Electoral College and the election was thrown to the House) and then Andrew Jackson’s vice president. In 1832, he resigned as VP to be appointed to South Carolina’s Senate seat by that state’s governor. 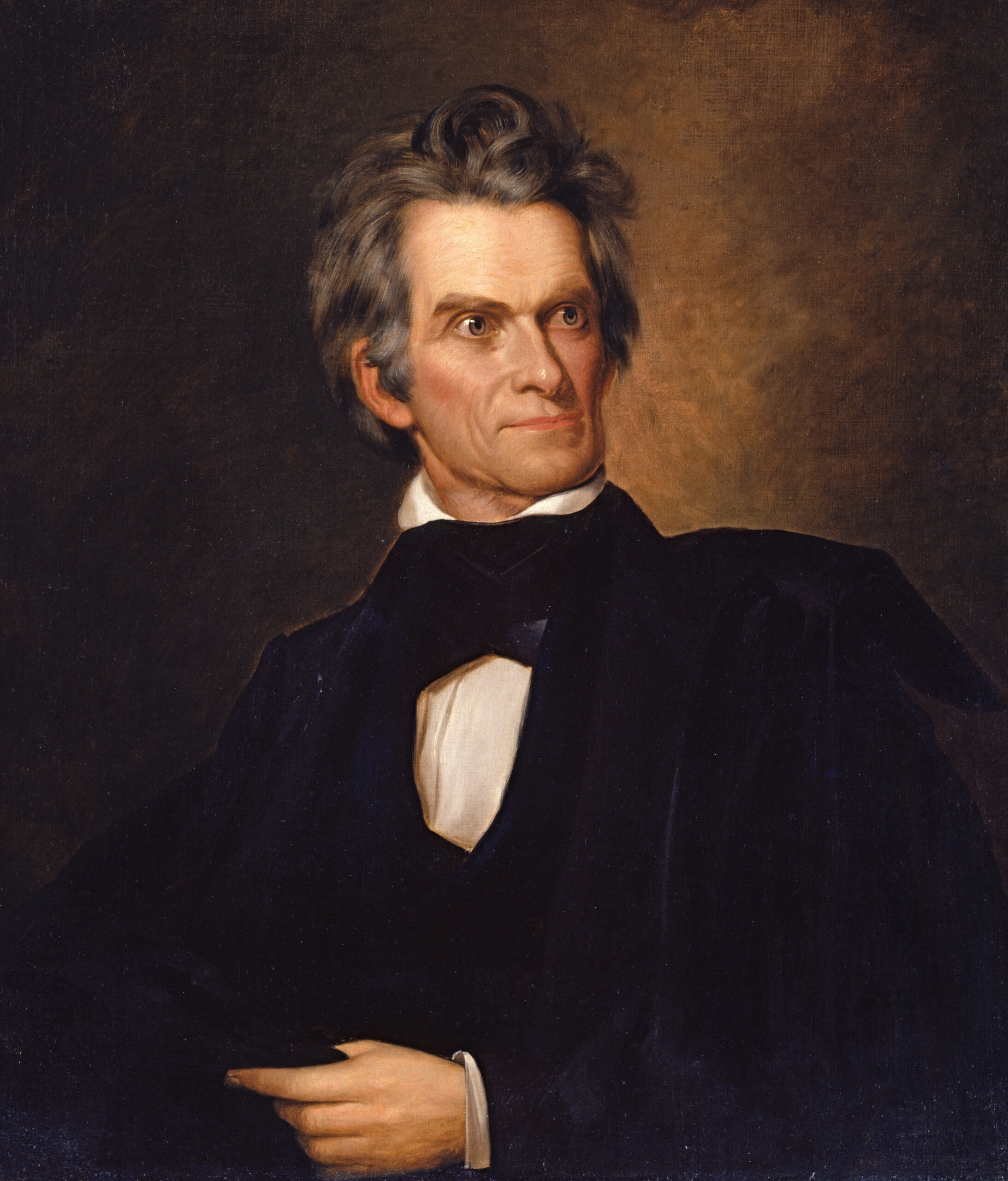 Once in the Senate, Calhoun invented the filibuster specifically to increase the power of his plantation-owning colleagues and block any sort of anti-slavery legislation. (Calhoun not only defended the right to keep human beings enslaved; in an infamous 1837 floor speech he called slavery “a positive good.”)

And it worked. The filibuster not only kept any anti-slavery legislation from being passed throughout Calhoun’s lifetime, but after Reconstruction collapsed with the Hayes election in 1876 it was turned against Civil Rights legislation.

As historian Adam Jentleson notes, “[F]rom the 87 years between when Reconstruction ended until 1964, the only category of legislation against which the filibuster was deployed to actively stop bills in their tracks was civil rights legislation.”

In 1964 and 1965 Southern conservatives tried to block LBJ’s civil- and voting-rights legislation with a filibuster; President Johnson, however, invoked the death of JFK and mobilized massive nationwide popular support to pressure senators to pull together a successful super-majority and overcome the Southern filibuster. Sadly, such examples are rare.

Today the filibuster is used by special interests to protect their own financial interests such as keeping weapons of war on our streets, killing our children in numbers not seen in any other developed country in the world.

For example, after the brutal 2012 slaughter of 20 first-graders and six adults at Sandy Hook, Sens. Joe Manchin (D-WV) and Pat Toomey (R-PA) put together a modest bill to increase the use of background checks to purchase weapons.

Fully 55 senators supported the legislation, as did 80–90 percent of the American public, but Republicans beholden to the gun industry launched a filibuster, killing the legislation by requiring 60 votes for passage.

The filibuster was a useful tool — and excuse for racist senators — to block any sort of civil rights legislation for four generations. Today it’s a convenient shield for cowardly senators to avoid going on the record about their opposition to popular legislation, instead just shrugging their shoulders and saying, “Hey, it takes 60 votes; what can I do?”

Since the 1960s, the filibuster is the favorite tool of well-funded special interests like the American Petroleum Institute, the U.S. Chamber of Commerce and Big Banking to prevent any sort of meaningful action on climate change, labor rights and consumer protections (among other things).

Senate Democrats represent 41 million more American voters than do Senate Republicans, but the minority GOP is today using the filibuster to help out their billionaire donors and the industries that made them rich the same way Southern senators did to keep slavery intact prior to the Civil War. 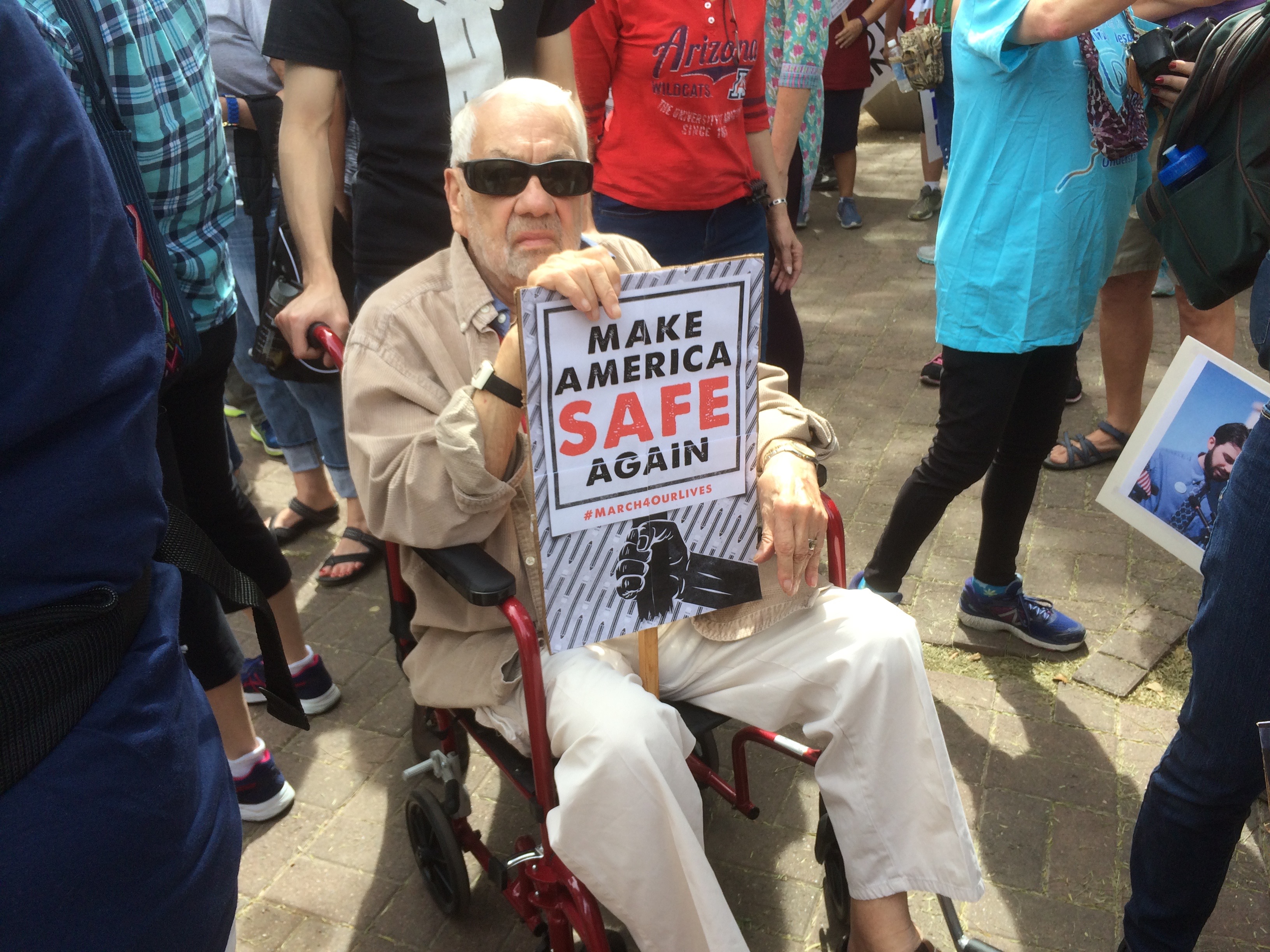 If the filibuster can’t be immediately killed, a short-term measure may be to modify the rules around it to actually make it work the way it’s portrayed in the movies. That way, it must eventually end and a majority vote can be held.

It’s been modified many times over the years, after all. Harry Reid oversaw ending the filibuster on federal judges; Mitch McConnell extended that to Supreme Court justices so he could get Trump’s controversial nominees through. At one time it required 66 votes; now it’s 60.

This “stand and speak, and when you sit down it ends” change may well be the thing Senate Majority Leader Chuck Schumer said he had up his sleeve when interviewed Jan. 25 by Rachael Maddow. It could work.

The contemporary filibuster’s open Senate advocates include every single Republican (in the pocket of all the industries listed above, among others) and Democrats Joe Manchin (Big Coal/Oil) and Kyrsten Sinema (Big Banks & Insurance).

If Manchin and Sinema continue to block Democrats’ efforts to end the filibuster to protect their biggest donors, large parts of the Biden agenda are in grave danger. Worse, with the near-certainty it’ll be used to block effective climate legislation, their obstruction threatens all life on Earth.

The office of every U.S. senator can be reached by calling 202–224–3121. Now might be a good time to let your two senators, along with Manchin and Sinema, know your opinion.

← Chris Hedges: The Age of Social Murder
What Mourning the Fragility of US Democracy Gets Wrong →