The coalition says Trump abused U.S. prosecutorial powers and that Biden should back away from a dangerous precedent. 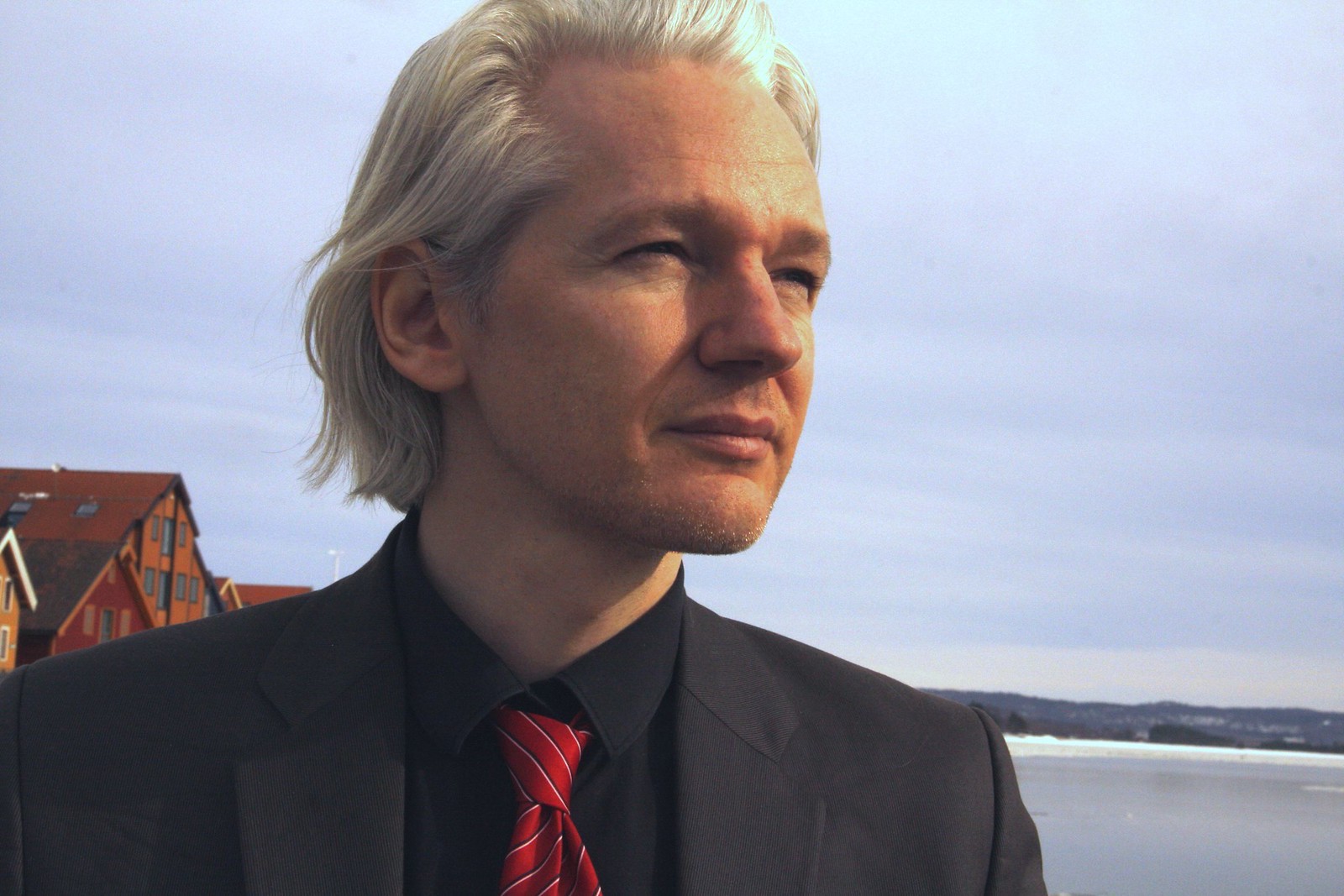 A broad coalition of progressive organizations on Monday sent an open letter to the Justice Department urging it to undo a “grave threat to press freedom” by ending efforts to extradite jailed journalist Julian Assange from Britain to the U.S. and dropping the charges against him.

The letter — organized by the Freedom of the Press Foundation and signed by two dozen groups including Amnesty International USA, the Committee to Protect Journalists, Human Rights Watch, Knight First Amendment Institute and Reporters Without Borders — expresses “profound concern about the ongoing criminal and extradition proceedings relating to Julian Assange, the founder of WikiLeaks, under the Espionage Act and the Computer Fraud and Abuse Act.”

“The indictment of Mr. Assange threatens press freedom because much of the conduct described in the [U.S. government’s] indictment is conduct that journalists engage in routinely — and that they must engage in in order to do the work the public needs them to do. Journalists at major news publications regularly speak with sources, ask for clarification or more documentation, and receive and publish documents the government considers secret. In our view, such a precedent in this case could effectively criminalize these common journalistic practices.

“The Trump administration positioned itself as an antagonist to the institution of a free and unfettered press in numerous ways,” the letter states. “Its abuse of its prosecutorial powers was among the most disturbing. We are deeply concerned about the way that a precedent created by prosecuting Assange could be leveraged — perhaps by a future administration —against publishers and journalists of all stripes.”

Noting that major news organizations as well as some senior Obama administration officials concurred — and that Obama-era Attorney General Eric Holder declined to indict Assange — the letter asserts that “now more than ever, it is crucial that we protect a robust and adversarial press.”

In a blog post accompanying the letter, Freedom of the Press Foundation Advocacy Director Parker Higgins calls the charges against Assange “among the most disastrous press freedom issues in the country.”

“The Biden administration’s Department of Justice now has an opportunity and an obligation to end this dangerous charade,” adds Higgins. “As we outline in the letter, the appropriate path forward is to stop pursuing the appeal of the extradition and to drop the charges.”

Assange — who is in poor health — is currently languishing in London’s notorious Belmarsh Prison after a British judge denied him bail last month, despite another judge’s rejection of the U.S. extradition request on Jan. 4.

Assange was first arrested in December 2010. Since then he has been subjected to house arrest, imprisonment in London, and seven years in political asylum in the Ecuadorian Embassy in the British capital.

← PATRICK LAWRENCE: The Diplomacy of No Diplomacy
JOHN KIRIAKOU: A Terrible Take on the Capitol Storming →