Ann Wright reports that Blinken, rather than acknowledging the danger of these exercises, has criticized their suspension as an appeasement of Pyongyang. 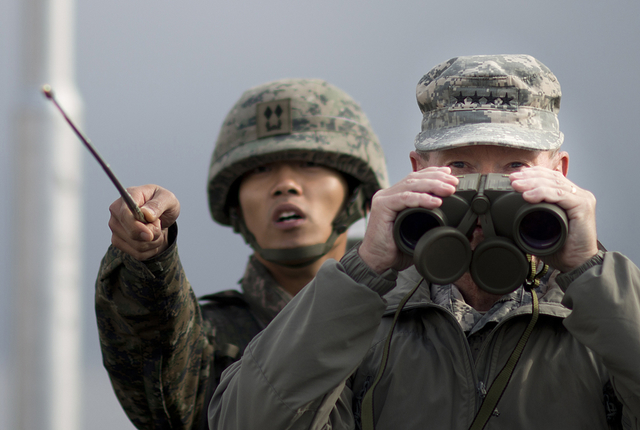 One of the thorniest foreign policy challenges the Biden administration will need to face is a nuclear-armed North Korea. Talks between the U.S. and North Korea have been stalled since 2019, and North Korea has continued to develop its weapons arsenal, recently unveiling what appears to be its largest intercontinental ballistic missile.

As a retired U.S. Army colonel and U.S. diplomat with 40 years of experience, I know all too well how actions by the U.S. military can exacerbate tensions that lead to war.

That’s why the organization I am a member of, Veterans for Peace, is one of several hundred civil society organizations in the U.S. and South Korea urging the Biden administration to suspend the upcoming combined U.S.-South Korea military exercises.

Due to their scale and provocative nature, the annual U.S.-South Korea combined exercises have long been a trigger point for heightened military and political tensions on the Korean Peninsula.

These military exercises have been suspended since 2018, but Gen. Robert B. Abrams, commander of U.S. Forces Korea, has renewed the call for the full resumption of the joint war drills. U.S. and South Korean defense ministers have also agreed to continue the combined exercises, and Biden’s secretary of state nominee Antony Blinken has said suspending them was a mistake.

Rather than acknowledge how these joint military exercises have proven to raise tensions and provoke actions by North Korea, Blinken has criticized the suspension of the exercises as an appeasement of North Korea.

And despite the failure of the Trump administration’s “maximum pressure” campaign against North Korea, not to mention decades of U.S. pressure-based tactics, Blinken insists more pressure is what’s needed to achieve North Korea’s denuclearization. In a CBS interview, Blinken said the U.S. should “build genuine economic pressure to squeeze North Koreato get it to the negotiating table.” 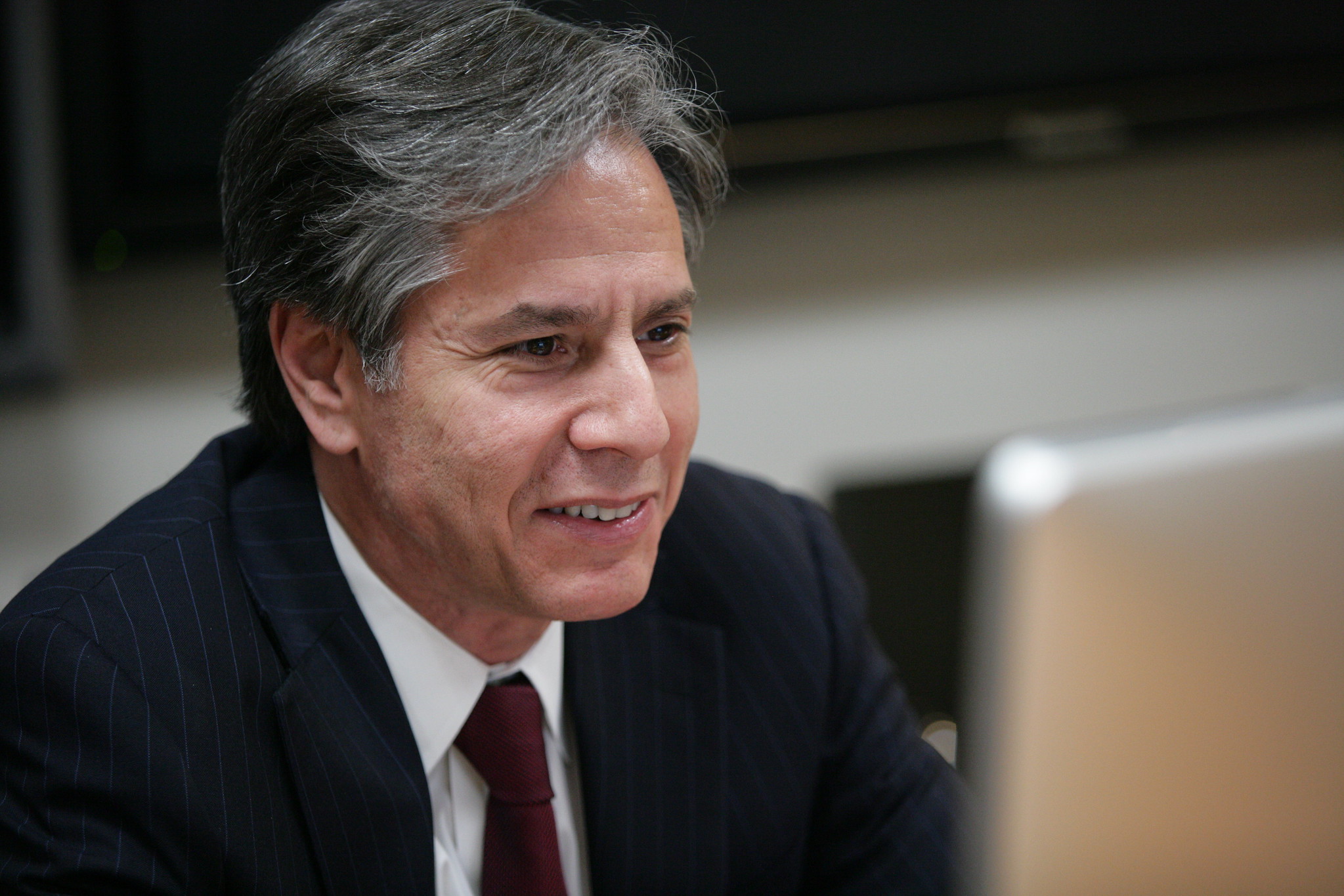 Unfortunately, if the Biden administration chooses to go through with the U.S.-South Korea joint military exercises in March, it will likely sabotage any prospect of diplomacy with North Korea in the near future, heighten geopolitical tensions, and risk reigniting a war on the Korean Peninsula, which would be catastrophic.

Consider that these U.S.-South Korea combined military exercises have involved the use of B-2 bombers capable of dropping nuclear weapons, nuclear-powered aircraft carriers and submarines equipped with nuclear weapons, as well as the firing of long-range artillery and other large caliber weapons.

Thus, suspending the U.S.-South Korea joint military exercises would be a much-needed confidence-building measure and could help restart talks with North Korea.

At a time when the world is facing urgent humanitarian, environmental and economic crises, the U.S.-South Korea military exercises also divert critically needed resources away from efforts to provide true human security through the provision of health care and the protection of the environment. These joint exercises cost U.S. taxpayers billions of dollars and have caused irreparable injury to local residents and damage to the environment in South Korea.

On all sides, the ongoing tensions on the Korean Peninsula have been used to justify massive military spending. North Korea ranks first in the world in military spending as a percentage of its GDP. But in total dollars, South Korea and the United States spend vastly more on defense, with the U.S. ranking first in military spending worldwide (at $732 billion) — more than the next 10 countries combined — and South Korea ranking tenth (at $43.9 billion). By comparison, North Korea’s entire budget is just $8.47 billion (as of 2019), according to the Bank of Korea.

Ultimately, to stop this dangerous, expensive arms race and remove the risk of renewed war, the Biden administration should immediately reduce tensions with North Korea by working to resolve the root cause of the conflict: the longstanding 70-year-old Korean War. Ending this war is the only way to achieve permanent peace and denuclearization of the Korean Peninsula.

Ann Wright is a 29-year U.S. Army/Army Reserves veteran who retired as a colonel. As a former U.S. diplomat, she resigned in March 2003 in opposition to the war on Iraq.  She served in Nicaragua, Grenada, Somalia, Uzbekistan, Kyrgyzstan, Sierra Leone, Micronesia and Mongolia.  In December 2001 she was on the small team that reopened the US embassy in Kabul, Afghanistan.  She is the co-author of the book Dissent: Voices of Conscience.

This article is from Truthout and republished with permission.