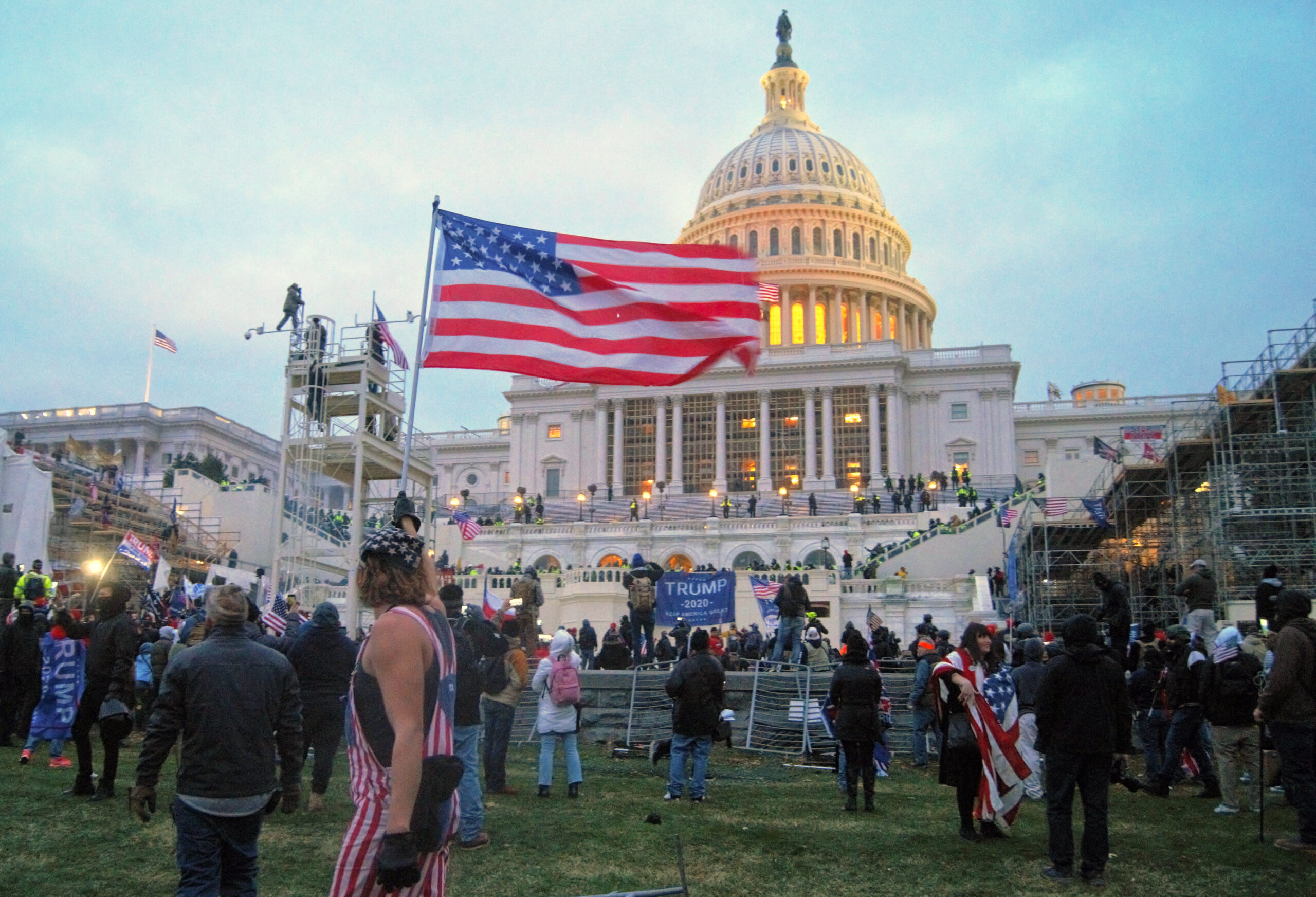 As the Exceptional Empire gets ready to brave a destructive – and self-destructive – new cycle, with dire, unforeseen consequences that are bound to reverberate across the world, now more than ever it is absolutely essential to go back to the imperial roots.

The task is fully accomplished by Tomorrow, the World: The Birth of U.S. Global Supremacy, by Stephen Wertheim, deputy director of research and policy at the Quincy Institute for Responsible Statecraft and a research scholar at the Saltzman Institute of War and Peace Studies at Columbia University.

Here, in painstaking detail, we can find when, why and especially who shaped the contours of U.S. “internationalism” in a roomful of mirrors always disguising the real, ultimate aim: Empire.

Wertheim’s book was superbly reviewed by Paul Kennedy. Here we will concentrate on the crucial plot twists taking place throughout 1940. Wertheim’s main thesis is that the fall of France in 1940 — and not Pearl Harbor — was the catalyzing event that led to the full Imperial Hegemony design.

This is not a book about the U.S. industrial-military complex or the inner workings of American capitalism and finance capitalism. It is extremely helpful as it sets up the preamble to the Cold War era.

But most of all, it is gripping intellectual history, revealing how American foreign policy was manufactured by the real flesh and blood actors that count: the economic and political planners congregated by the arch-influential Council on Foreign Relations (CFR), the conceptual core of the imperial matrix. 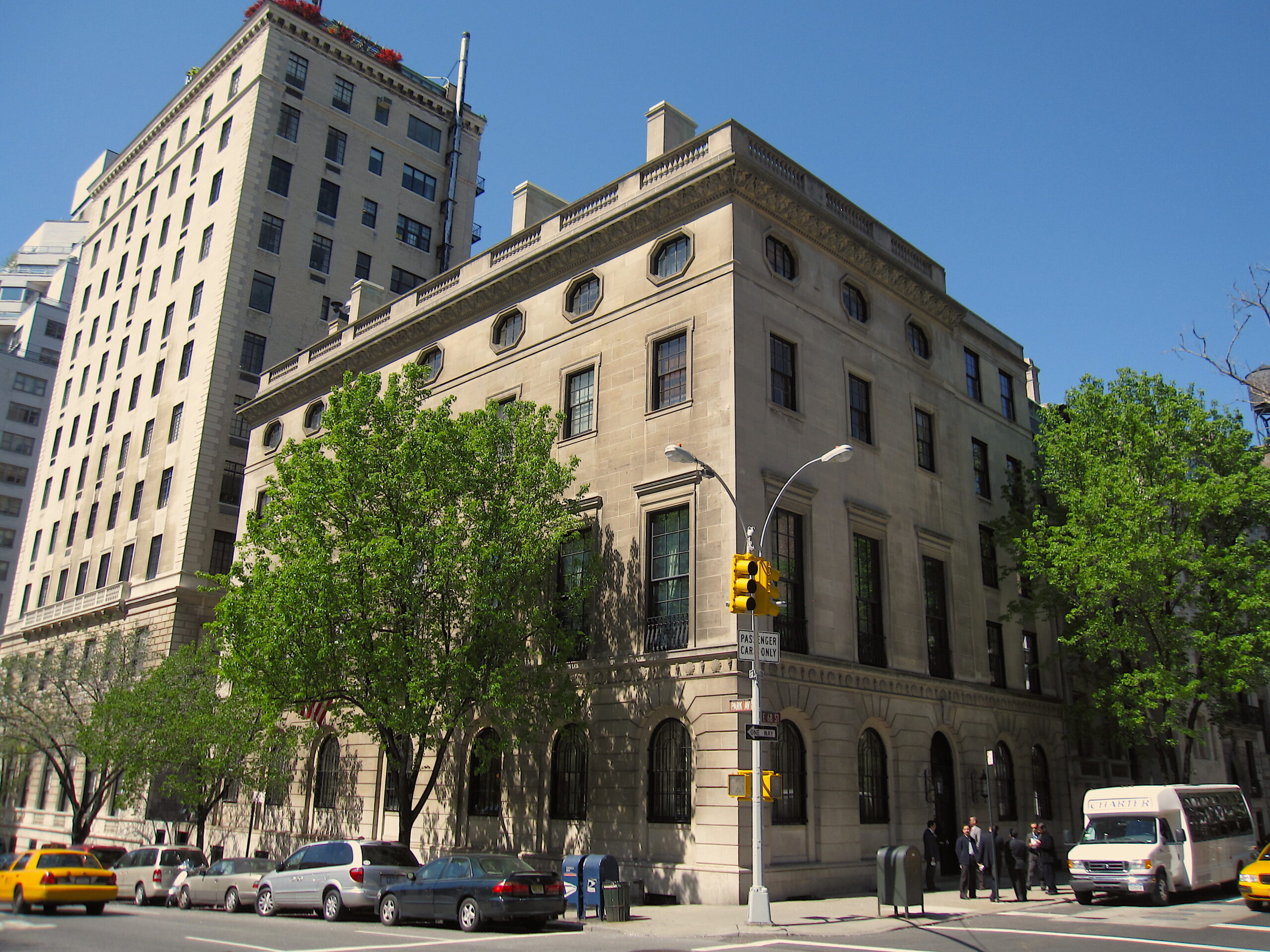 If just one phrase should capture the American missionary drive, this is it: “The United States was born of exceptionalist nationalism, imagining itself providentially chosen to occupy the vanguard of world history.” Wertheim nailed it by drawing from a wealth of sources on exceptionalism, especially Anders Stephanson’s Manifest Destiny: American Expansion and the Empire of the Right.

The action starts in early 1940, when the State Department formed a small advisory committee in collaboration with the CFR, constituted as a de facto proto-national security state.

The CFR’s postwar planning project was known as the War and Peace Studies, financed by the Rockefeller Foundation and boasting a sterling cross-section of the American elite, divided into four groups.

The most important were the Economic and Financial Group, headed by the “American Keynes,” Harvard economist Alvin Hansen, and the Political Group, headed by businessman Whitney Shepardson. CFR planners were inevitably transposed to the core of the official postwar planning committee set up after Pearl Harbor.

A crucial point: the Armaments Group was headed by none other than Allen Dulles, then just a corporate lawyer, years before he became the nefarious, omniscient CIA mastermind fully deconstructed by David Talbot’s The Devil’s Chessboard. 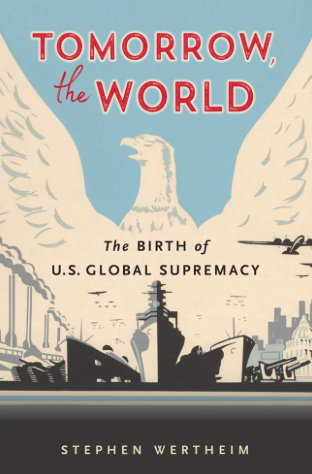 Wertheim details the fascinating, evolving intellectual skirmishes along the first eight months of WWII, when the prevailing consensus among the planners was to concentrate on the Western Hemisphere only, and not indulge in “balance of power” overseas adventures: as in let the Europeans fight it out; meanwhile, we profit.

The fall of France in May-June 1940 — the world’s top army melting down in five weeks — was the game-changer, much more than Pearl Harbor 18 months later. This is how the planners interpreted it:  if Britain were the next domino to fall, totalitarianism would control Eurasia.

Wertheim zeroes in on the defining “threat” for the planners: Axis dominance would prevent the United States “from driving world history. Such a threat proved unacceptable to U.S. elites.” That’s what led to an expanded definition of national security: the U.S. could not afford to be simply “isolated” within the Western Hemisphere. The path ahead was inevitable: to shape world order as the supreme military power.

So it was the prospect of a Nazi-shaped world order — and not U.S. security — that shook foreign policy elites in the summer of 1940 to build the intellectual foundations of global U.S. hegemony.

Of course, there was a “lofty ideal” component: the U.S. would not be able to fulfill its God-given mission to lead the world towards a better future. But there was also a much more pressing practical matter: such a world order might be closed to liberal U.S. trade.

Even as the tides of war changed afterwards, the interventionist argument ultimately prevailed: after all, the whole of Eurasia could (italics in the book) eventually, fall under totalitarianism. 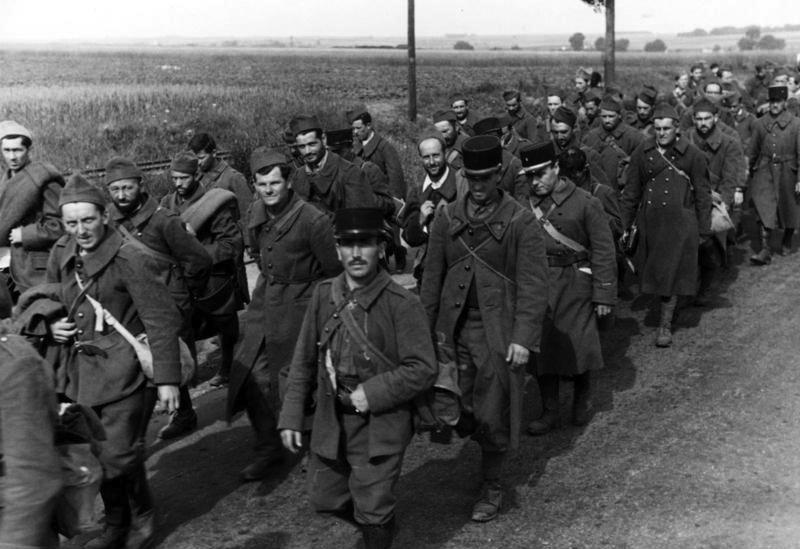 Initially, the fall of France forced President Franklin D. Roosevelt’s planners to concentrate on a minimum hegemonic area. So, by midsummer 1940, the CFR groups, plus the military, came up with the so-called quarter sphere: Canada down to northern South America.

They were still assuming that the Axis would dominate Europe and parts of the Middle East and North Africa. As Wertheim notes, “American interventionists often portrayed Germany’s dictator as a master of statecraft, prescient, clever and bold.”

Then, at the request of the State Department, the crucial CFR’s Economic and Financial Group worked feverishly from August to October to design the next step: integrating the Western Hemisphere with the Pacific Basin.

That was a totally myopic Eurocentric focus (by the way, Asia barely registers on Wertheim’s narrative). The planners assumed that Japan – even rivaling the U.S., and three years into the invasion of mainland China — could somehow be incorporated, or bribed into a non-Nazi area.

Then they finally hit the jackpot: join the Western Hemisphere, the British empire and the Pacific basin into a “great residual area” — that is, the entire non-Nazi dominated world except the U.S.S.R.

They found out that if Nazi Germany would dominate Europe, the U.S. would have to dominate everywhere else (italics mine). That was the logical conclusion based on the planners’ initial assumptions. 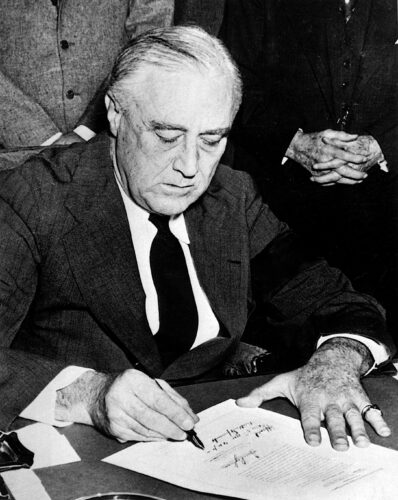 That’s when U.S. foreign policy for the next 80 years was born: the U.S. had to wield “unquestionable power,” as stated in the CFR planners’ “recommendation” to the State Department, delivered on Oct. 19 in a memorandum titled “Needs of Future United States Foreign Policy.”

This “Grand Area” was the brainchild of the CFR’s Economic and Financial Group. The Political Group was not impressed. The Grand Area implied a post-war peace arrangement that was in fact a Cold War between Germany and Anglo-America. Not good enough.

But how to sell total domination to American public opinion without that sounding “imperialistic,” similar to what the Axis was doing in Europe and Asia? Talk about a huge P.R. problem.

In the end, U.S. elites always came back to the same foundation stone of American exceptionalism: should there be any Axis supremacy in Europe and Asia, the U.S. manifest destiny of defining the path ahead for world history would be denied.

As Walter Lippmann succinctly — and memorably — put it: “Ours is the new order. It was to found this order and to develop it that our forefathers came here. In this order we exist. Only in this order can we live.”

That would set up the pattern for the subsequent 80 years. Roosevelt, only a few days after he was elected for a third term, stated it was the United States that “truly and fundamentally…was a new order.”

It’s chilling to be reminded that 30 years ago, even before unleashing  the first Shock and Awe over Iraq, Papa Bush defined it as the crucible of a “new world order” (the speech was delivered exactly 11 years before 9/11).

Henry Kissinger has been marketing “world order” for six decades. The No.1 U.S foreign policy mantra is “rules-based international order”: rules, of course, set unilaterally by the Hegemon at the end of WWII.

Only six months earlier planners were at best satisfied with a hemispheric role in an Axis-led world future. Now they went winner takes all: “complete opportunity of leadership,” in Luce’s words. In early 1941, months before Pearl Harbor, the American Century went mainstream — and has never left.

That sealed the primacy of Power Politics. If American interests were global, so should be American political and military power.

Luce even used Third Reich terminology: “Tyrannies may require a large amount of living space. But Freedom requires and will require far greater living space than Tyranny.” Instead of Hitler’s, the unbounded ambition of American elites prevailed.

Until now. It looks and feels like the empire is entering a James Cagney Made it, Ma! Top of the World! moment — rotting from within, 9/11 merging into 1/6 in a war against “domestic terrorism” – while still nurturing toxic dreams of imposing uncontested global “leadership.”

← Russiagate Ain’t Over
WATCH: Hedges & Chomsky on the State of the Empire →