Caitlin Johnstone condemns the U.S. designation of the Houthis as a terrorist organization and the scarce media coverage of the Saudi-led conflict’s deadly toll. 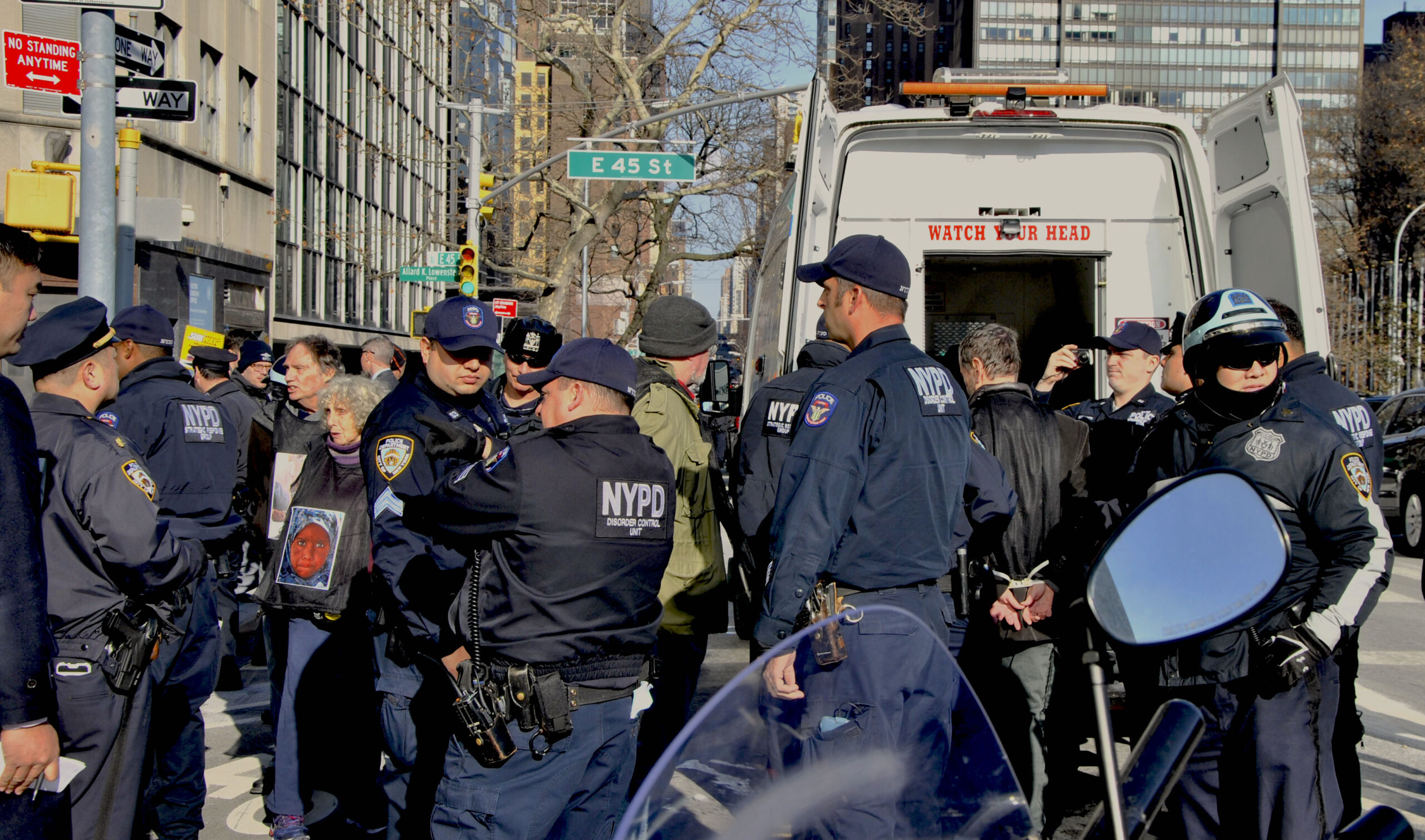 While the Capitol riot is being hysterically compared to Pearl Harbor and Kristallnacht by the political/media class, the Trump administration has done something far, far worse that is receiving far, far less attention.

The U.S. State Department has officially announced its intention to designate Yemen’s Houthis as a terrorist group, as many had previously warned. Humanitarian organizations have been condemning the move as it will make it more difficult to provide aid to a population that is already being brutalized by the worst mass atrocity in the entire world, a Saudi-led atrocity which could not occur without the help of the western power alliance.

We are already seeing some effects of this designation.

We are ceasing all operations in the United States for the time being, as well as putting a temporary halt to our intended plans for humanitarian fundraising.

Let it be known that the Trump Administration just criminalized foreign humanitarian aid to #Yemen. pic.twitter.com/uUDEgEu9hP

“The terror designation will hamper the efforts of international charities that deliver food to Houthi-controlled areas, where 70 percent of Yemen’s population lives and malnutrition is the most widespread.

Aid agencies fear their work in north Yemen will now be criminalized since the Houthis are the authority they have to deal with and make transactions with. US terror designations open up sanctions on any individuals or entities that do business with those Washington brands as terrorists.

Pompeo said exemptions would be made for humanitarian goods. But any additional roadblocks for aid agencies will cause more suffering in Yemen since the situation is so dire. “Even with exemptions, the operation will be compromised,” said Janti Soeripto, the president of Save the Children, according to AP News.”

The United Nations conservatively estimates that some 233,000 Yemenis have been killed in the war between the Houthis and the U.S.-backed Saudi-led coalition, mostly from what it calls “indirect causes.” Those indirect causes would be disease and starvation resulting from what UN Secretary-General Antonio Guterres calls “the worst famine the world has seen for decades.”

When people hear the word “famine” they usually think of mass hunger caused by droughts or other naturally occurring phenomena, but in reality the starvation deaths we are seeing in Yemen (a huge percentage of which are children under the age of 5) are caused by something that is no more natural than the starvation deaths you’d see in a medieval siege. They are the result of the Saudi coalition’s use of blockades and its deliberate targeting of farms, fishing boats, marketplaces, food storage sites, and cholera treatment centers with airstrikes aimed at making the Houthi-controlled parts of Yemen so weak and miserable that they break.

In other words, the U.S. and its allies have been helping Saudi Arabia deliberately kill children and other civilians on mass scale in order to achieve a political goal. Which would of course be a perfect example of any standard definition of terrorism. The unfathomably savage and bloodthirsty U.S. empire designating the Houthis as a terrorist organization is the least funny joke that has ever been told.

The Trump administration has just designated Yemen's Houthis as a terrorist organization while facilitating the worst mass atrocity on this planet in the Saudi-led assault on Yemen. Here's an article I wrote about this depraved move last month:https://t.co/Tqno1XO4jk

This move is quantifiably far, far worse than anything Trump could possibly have done to incite the Capitol riot, as it will kill far, far more people, yet the mass media fixate on one news story while virtually ignoring the other. This is because the Capitol riot story feeds into partisan narratives and manufactures consent for authoritarian domestic terrorism laws, while the Yemen story highlights the depravity of U.S. imperialism. The plutocrat-owned media does not exist to give you a truthful representation of the world, it exists to keep the wheels of the empire rolling along.

There’s a weird taboo against saying some things are worse than other things, especially when it involves things the mass media tell us are of cataclysmic significance. People shriek “Why are you minimizing the Capitol raid??” and “Why are you comparing them! It’s not a pissing contest!” This is stupid. All things are not equal to all other things, and figuring out the ways in which news coverage is disproportionate and not reflective of reality is a very important part of making sense of the world.

So now Americans are being fed a steady diet of narratives about the threat Trump’s radicalized base poses to people of color, while ignoring the fact that Trump is currently implementing policies which facilitate the butchery of people of color. Only difference is the latter is hidden behind geographical remoteness, and is far more egregious.

"The story of Kanye and Kim's divorce is going to generate more news media views than the entirety of the Yemen war since it began."https://t.co/D9QuQSOrPW

It matters that the mass media do not cover news stories with an accurate degree of proportion. It matters that they keep the public’s gaze diverted from the horrors of empire while radically distorting their sense of reality. This isn’t some idle “contrarian take.” This matters.