Some of world’s most affluent nations, including the U.S., Canada and the U.K., seem to have cornered most of the supplies, writes Thalif Deen.

By Thalif Deen
at the United Nations
Inter Press Service

There is a longstanding belief that virtually everything in this world is stacked up against the poor and the downtrodden.

The Covid-19 vaccine is no exception because some of world’s richest nations, including the U.S., Canada and the U.K., seem to have cornered most of the supplies — whilst marginalizing the world’s poorer nations.

The move towards hijacking the newly-found remedy has triggered a new brand of misguided patriotism: vaccine nationalism.

According to a report on Cable News Network (CNN) on Dec. 9, the histrionics from American and British leaders point to growing vaccine nationalism in wealthier nations.

Rich countries with 14 percent of the world’s population have bought more than half of all the most promising vaccines, according to the People’s Vaccine Alliance, an international coalition of health and humanitarian organizations.

Nine out of 10 people living in 67 poor countries will miss out on the vaccine in 2021, the Alliance said, pointing out that the deals made by rich countries mean they have “hoarded enough doses to vaccinate their entire populations nearly three times over.” Canada has reportedly bought enough doses to immunize its citizens five times over.

“Unless something changes dramatically, billions of people around the world will not receive a safe and effective vaccine for Covid-19 for years to come,” according to Anna Marriott, health policy manager for Oxfam, a member of the coalition.

Vaccine nationalism is also one facet of the widening economic inequalities between the developing and the developed world. 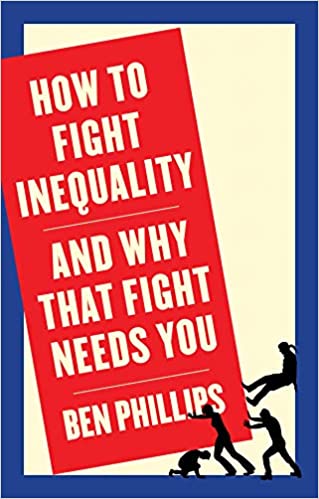 Ben Phillips, author of How to Fight Inequality, told IPS the scandal is not just that rich nations are marginalizing poor nations through scarce supplies. The bigger scandal is that such scarcity only exists because companies are being allowed to hoard licenses and know-how.

Between 1996 and 2001, Phillips said the prioritization of companies’ intellectual property over people’s health meant millions of people in poor countries died from AIDS when the treatment for HIV was known, and cheaply producible, but was deliberately kept too costly and too rare by profit-driven policy, “It’s astonishingly mean-spirited, and utterly short-sighted, that the same approach is being pursued now with Covid-19,” he said.

Drug company shareholders would still grow their riches — just a little more slowly — if licensing and know-how were shared so that international mass production at scale could begin, he noted.

“We can still change course. That way, lives can be saved and the global economy restarted. No one is safe until everyone is safe, and the world can’t recover till all countries can,” said Phillips. “But none of this will be given freely by leaders — it will only happen if enough people push them to do so. Covid-19 survivors, backed by HIV survivors who know the stakes, are leading an inspiring fight for just that.”

The United Nations says the widespread pandemic, which has claimed the lives of over 1.6 million people worldwide since early this year, “is not only the greatest global health crisis since the creation of the United Nations 75 years ago but it is also a humanitarian, socio-economic, security and human rights crisis.”

“The world is looking to the UN for leadership, to step up and take demonstrable action to address the greatest challenge our world is facing today. This crisis compels us to shake up how things are done, to be bold, and to restore confidence and trust in the United Nations.”

Professor Kunal Sen, director at the Helsinki-based UN University–World Institute for Development Economics Research (UNU-WIDER), told IPS that while it is understandable that rich-country governments want to immunize their own citizens, especially those in vulnerable categories, vaccine nationalism may deprive citizens of low-income countries of Covid-19 vaccines for many months to come.

“The world needs a people’s vaccine which can be provided universally, and it is important for the international community to develop a vaccine which is compatible with universal access,” he said.

The New York Times reported on Dec. 10 that three of President Donald Trump’s close political allies, who were infected with the virus and recovered fast, were given medications that were unavailable to the rest of the Americans. As a result, Covid-19 is being described as a disease of the haves and the have-nots. 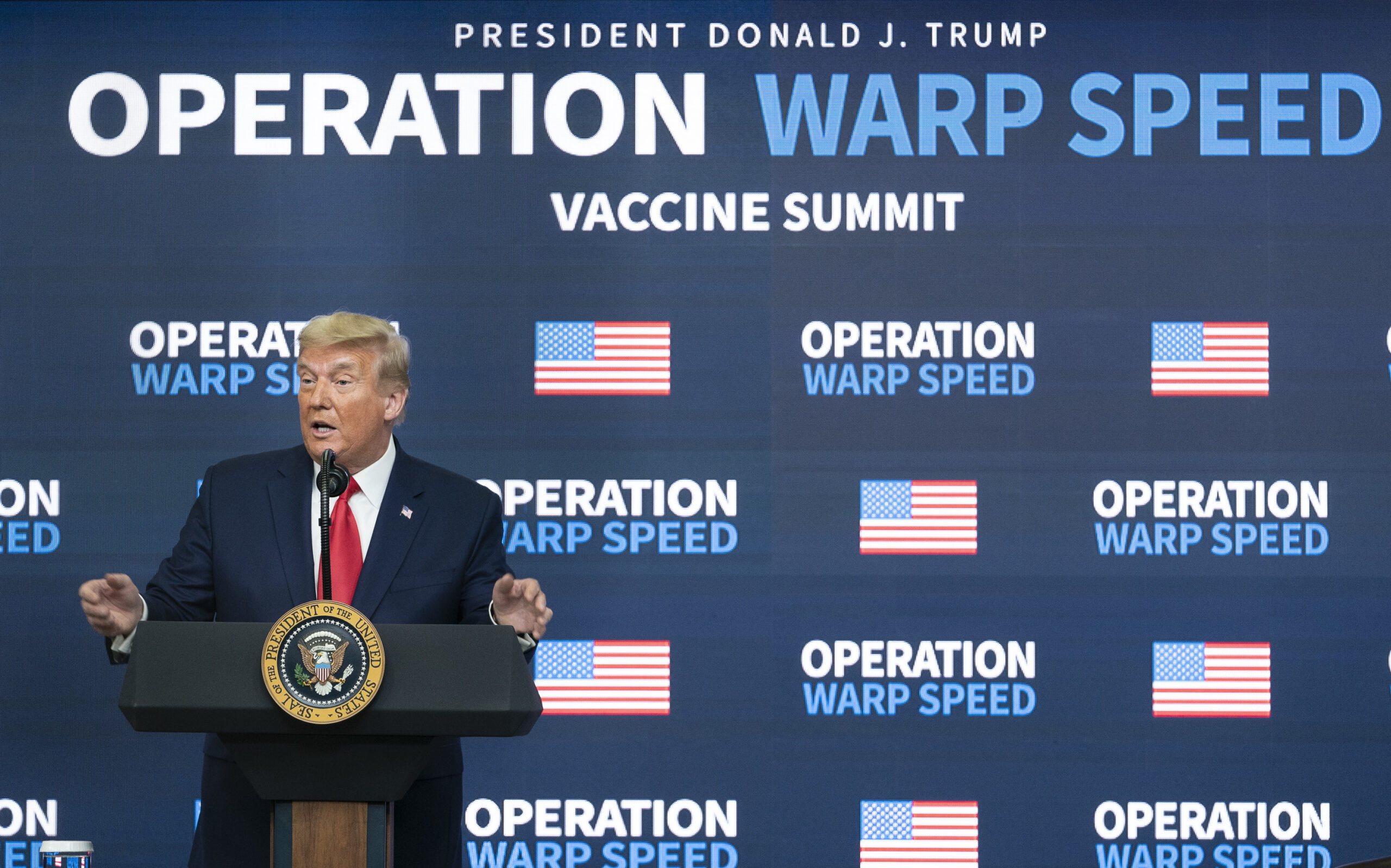 Asked about the “lip service” by rich countries on equitable access to vaccine while glaring inequalities persist in the distribution to Africa and other developing countries, UN Secretary-General Antonio Guterres told reporters on Dec. 9:

“It’s true we are seeing vaccine nationalism moving with full speed. But the vaccines the African continent needs, and we all need… has to be properly supported. Or we will not be able to fight the pandemic anywhere effectively”.

The only way, of course, is to make sure that the COVAX initiative — a coalition of more than 150 countries, plus the World Health Organization, Gavi (the Vaccine Alliance) and CEPI (The Coalition for Epidemic Preparedness Innovations) — is fully financed.

The initiative, he said, needs $4.2 billion in the next few months, and then additional funding afterwards, to make sure that vaccines approved by the WHO can be distributed in Africa sooner rather than later.

“It is my hope that we’ll be able to do it before the second quarter, but it is true that what we are seeing today is an enormous effort by several countries in order to ensure vaccines for their own populations. And until now, it has not been fully met, the requirements of COVAX in relation to the financing that is needed.”

But COVAX is working hard, he said, and there are several vaccines in the pipeline for COVAX, and it is perfectly possible to deliver if the financing is guaranteed.

The Wall Street Journal reported on Dec. 9 that a Chinese vaccine, which will be accessible mostly to developing countries, has shown to be 86 percent effective in protecting people against Covid-19 in late-stage trials. The trials were conducted last week in the United Arab Emirates.

Thalif Deen is a reporter with the Inter Press Service. He can be contacted at thalifdeen@ips.org.

This article was first published by Inter Press Service.