Australian member of Parliament George Christensen talks about his appeal to President Donald Trump and discusses the possibilities of a presidential pardon for the WikiLeaks publisher. Watch the replay.

President Donald Trump is reportedly weighing a pardon for imprisoned WikiLeaks publisher Julian Assange. George Christensen, a member of the Australian federal parliament, has added his voice to those calling for a pardon by writing to Trump urging him to free Assange as a defense of press freedom. 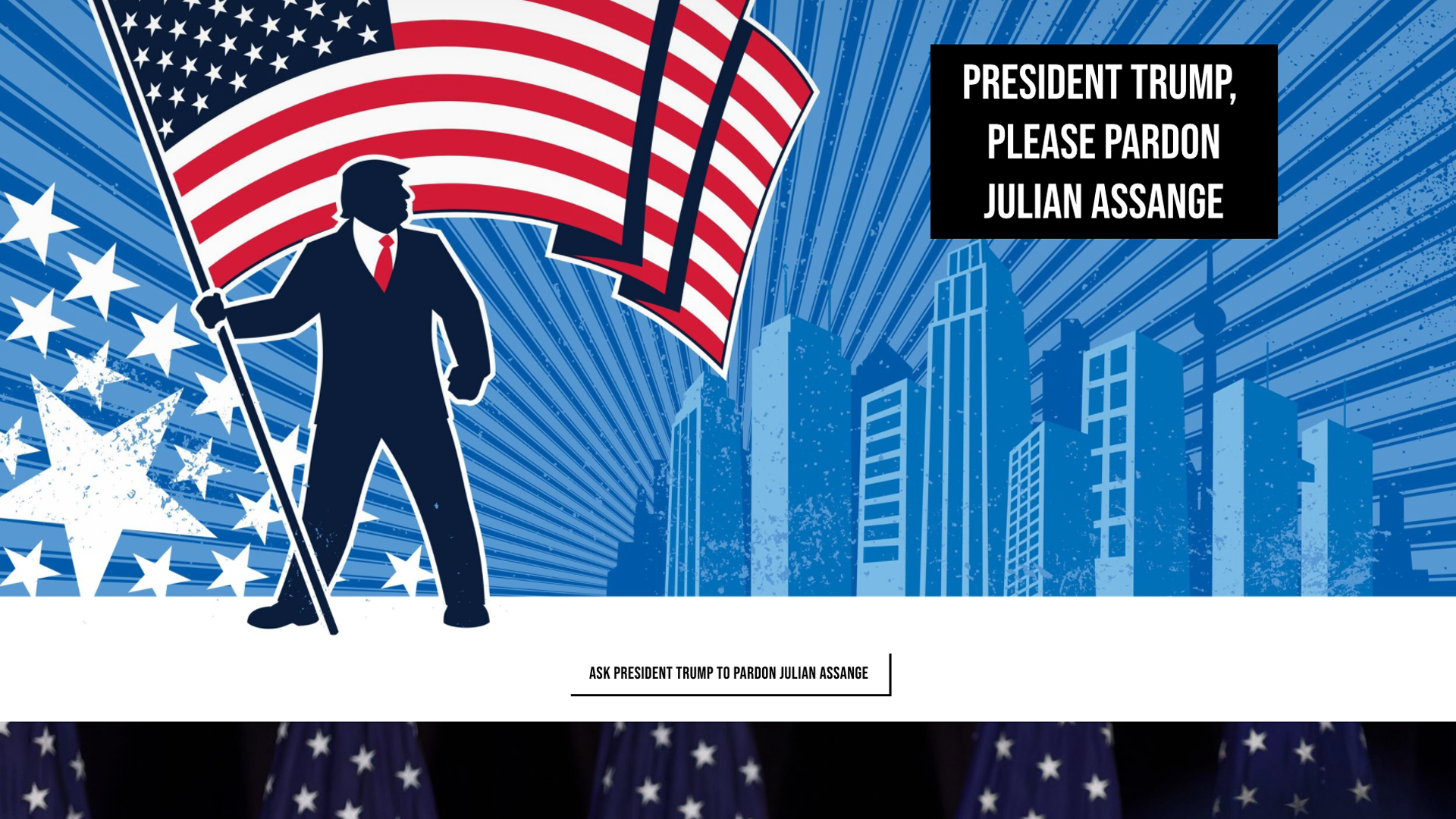 ← Charges of Anti-Semitism & the Silencing of Dissent in Europe
Judgement Day for Julian Assange is January 4. Here’s How You Can Help Us Cover It. →