Watch the replay here. Description of the program below.

Wright, who helped reopen the U.S. embassy in Afghanistan in 2001 as a U.S. diplomat, speaks of the America’s unspeakable crimes in that country and elsewhere and why thjey will continue until one thing happens.

The Australian report confirms revelations by ABC journalist Dan Oakes and Sam Clark in his 2017 ‘The Afghan Files’, after the military whistle-blower David McBride handed over about 1000 pages of classified material detailing the incidents. Nearly two years later, the national broadcaster was raided by the Australian Federal Police and both Oakes and McBride were charged.

A month before the release of the Brereton report, police decided to drop the charges against the journalist, after it was deemed by the Commonwealth Department of Public Prosecutions (CDPP) to be not in the public interest. The prosecution of McBride continues however.

The ABC’s investigations team at Four Corners, led by Mark Willacy, continued to work on the story, and this led to the emergence of a second military whistle-blower, Braden Chapman, a Signals Intelligence officer who witnessed many of the alleged war crimes at close range. The result was a 44-minute documentary called ‘Killing Field’, which was aired in March 2020. Willacy has just been awarded the Gold Walkley, Australia’s equivalent of the Pulitzer, for his reporting. 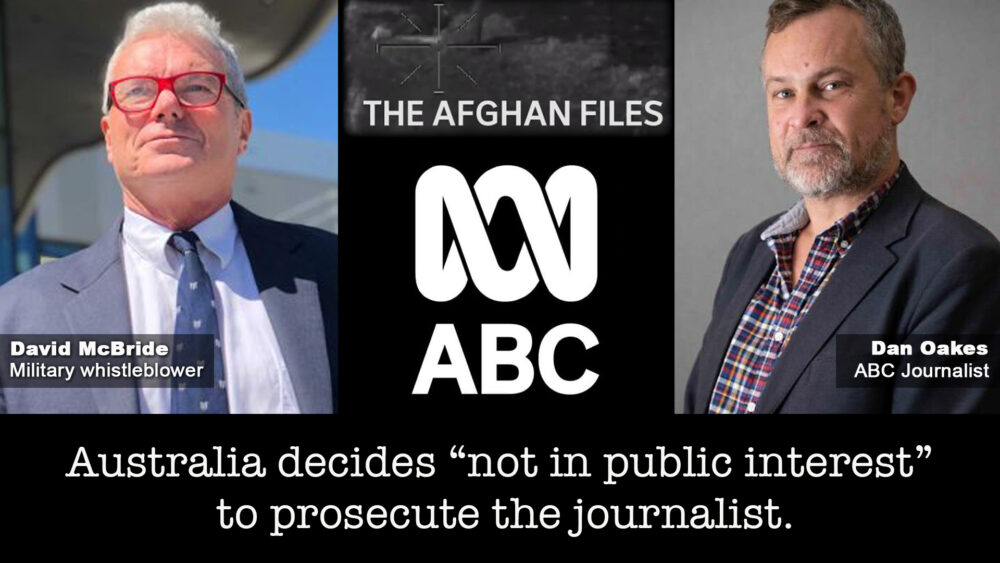 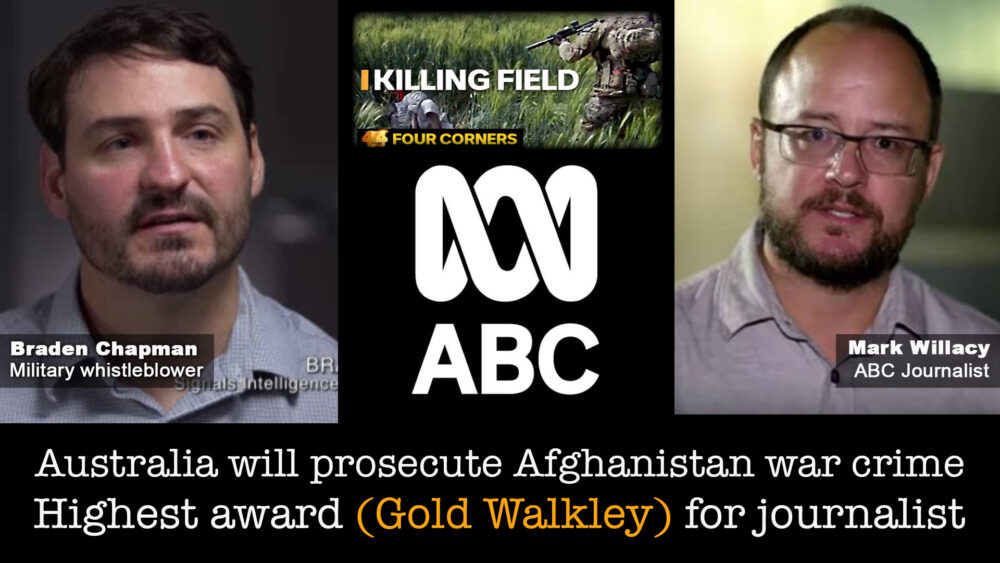 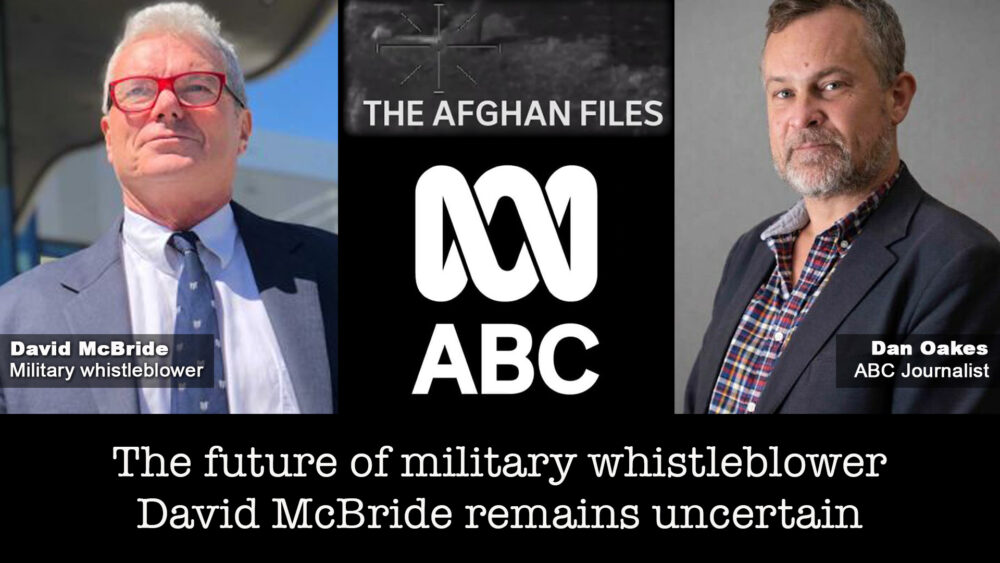