The government of Great Britain doesn’t want English students studying how capitalism is killing us. 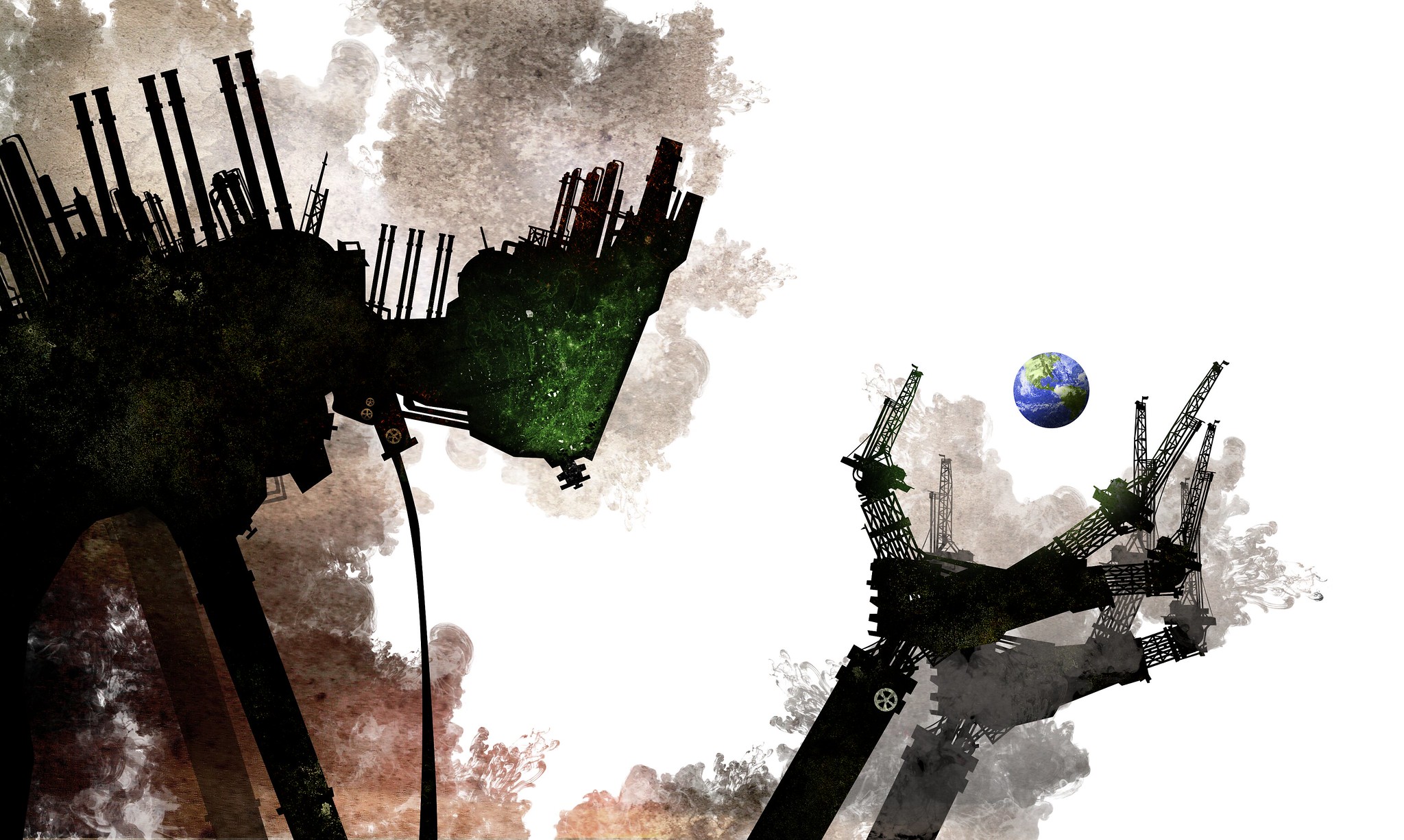 The British government has ordered schools in England not to use resources and materials from organizations that have expressed any desire to end capitalism. There are several different ways one can think about this, but I believe the best may be to envision a government ordering its teachers to never inform someone on fire that they may want to stop, drop and roll. And maybe also instructing professors to hide all the water.

Look, I know this world’s crazy. I know things are getting out of hand. It takes a lot to surprise me these days, and yet I am floored that the government in England is forbidding anti-capitalism teachings. That’s fucking insane. Capitalism — whether you love it or hate it or don’t at all understand it — is an economic system. It’s not a damn religion. The goal of an economic system is supposedly to allow a society to function efficiently and effectively. Does capitalism do that?

First of all, no. Look at the table you’re sitting at right now. (If you aren’t sitting at a table, then get up, find a table, and sit at it. Otherwise, none of this will make sense.) You got it at Walmart. The wood was cut down in somewhere like Vancouver, it was sent across the ocean to somewhere like China or Bangladesh or some other place that I view as exotic but which the people living there view as boring.

Workers in one of those countries cut the wood up into nice little table pieces. It’s shipped back across the entire Pacific Ocean to be put together by an underpaid employee at some factory in the U.S.

Let’s say you live on the East Coast of the U.S. — so the table is shipped across the entire country to be on the shelves at Walmart for you to buy. In a brilliant stroke of planned obsolescence, it’s then meant to fall apart in six months or a year so that you throw it out and buy a new fuckall table.

Let’s say you don’t buy the table. Let’s say no one ends up buying it because it was ugly or painted in some sickly color like mauve. Sometimes the table gets shipped back across the entire country to the maker to hold on to. Sometimes it just gets thrown out or burned. Amazon burns or destroys millions of products every month because they don’t want a guy in Mozambique to get a TV for too cheap because that might hurt the brand integrity. (Fun fact: No brand actually has integrity because they are corporate creations to manipulate consumers. A brand with integrity would be like a swamp alligator with good business etiquette.) 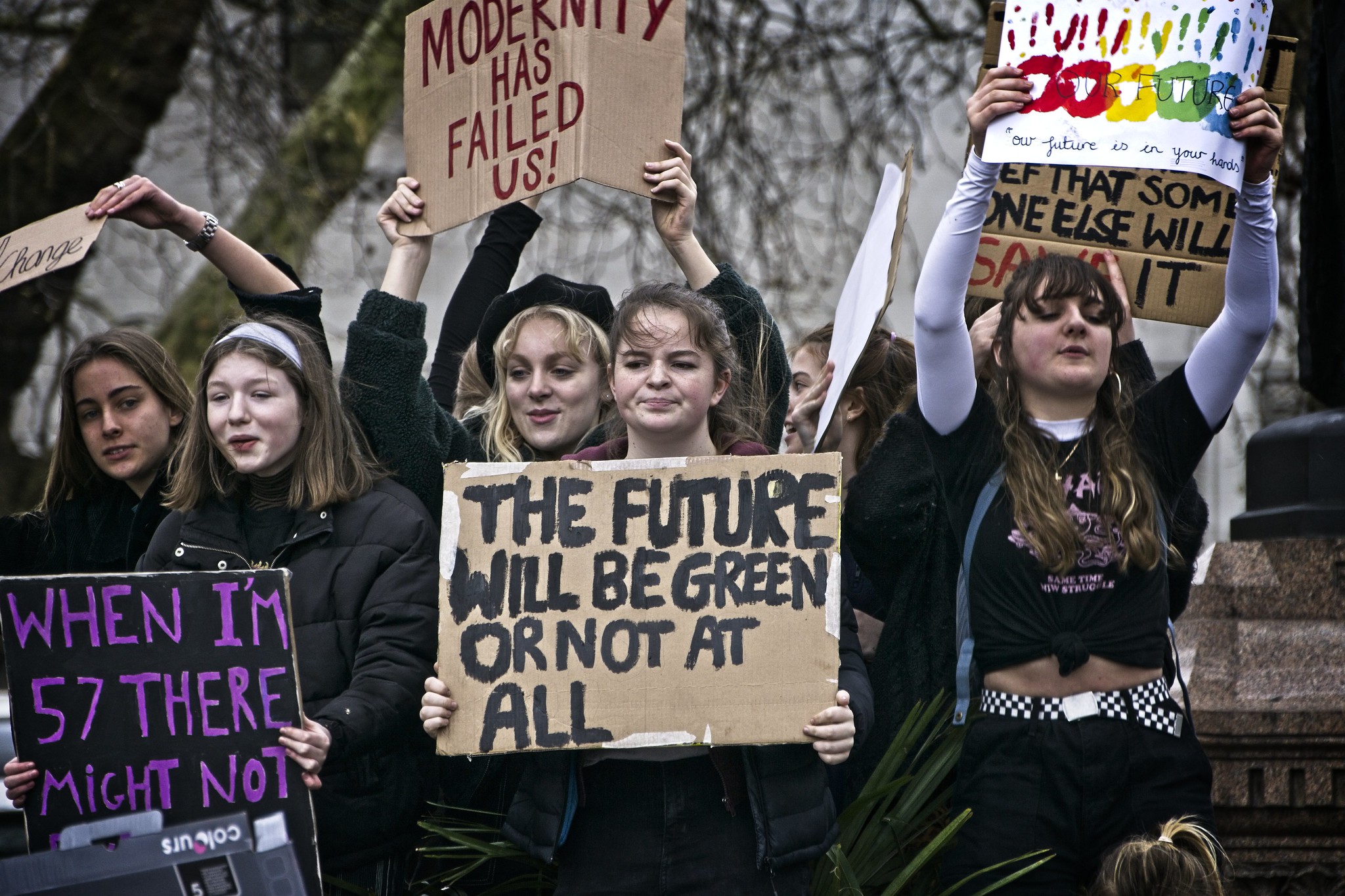 Point being — that single table has gone all over the world like it’s a professional tennis player just so you can buy it for $40. The amount of fuel used and emissions and deforestation is bananas! All of that waste surely adds up to thousands of dollars if not tens of thousands of dollars. So capitalism — objectively — is not efficient, it’s not easy, it’s not cheap, it’s… bananas! (And don’t get me started on where your bananas came from.)

So point No. 1 about capitalism allowing for efficiency is utter nonsense. Secondly, even if you said capitalism is the best thing since sliced bread — By the way, why is sliced bread the best thing? That’s the expression, right? Best thing since sliced bread. It doesn’t even save you that much time. How hard is it to slice a piece of bread? I mean, if we’re just talking pure convenience, then a little single-serving flan in a cup is way more convenient. A pre-made flan saves you an hour of baking a fucking flan. Sliced bread saves you, like, 30 seconds. Not to mention, I’m not baking no flan. I don’t even know how. So, a little pre-made flan is actually on level with, say, a super power. It’s way better than sliced bread. (If I got to choose the expression, I would say — It’s the best thing since… um, condoms. …I mean, without those… bad things. …Very bad things.)

Point being — even if you think capitalism is the best thing since condoms, it’s pretty hard to deny it’s now killing us. We spend, produce, consume, emit, devour, diddle and destroy at a breakneck pace. The whole system is set up to endlessly consume until it all collapses — which it is doing. We’re knocking down the entire Amazon, climate change is ravaging the planet, the oceans are filling with plastics (maybe the condoms weren’t such a good idea), and biodiversity is crashing. So even if you are just so in love with capitalism, it doesn’t matter. If we don’t evolve past it and fast, we are wildly screwed.

Soooo, point being, Government of England — and I say this with all due respect – go royally screw yourselves. You don’t get to tell teachers not to educate people on how messed up our world really is. You don’t get to tell everyone to avoid finding solutions. You don’t get to tell your citizens to simply just die — Keep calm and just die. Because that’s essentially what you’re doing when you ban people from learning the truth about crapitalism. (See what I did there? I added an “R”. It’s very clever. T-shirts coming soon.)

Lee Camp is the host of the hit comedy news show Redacted Tonight. His new book Bullet Points and Punch Lines is available at LeeCampBook.com and his stand-up comedy special can be streamed for free at LeeCampAmerican.com.