John Buell says there are lessons to be learned from the Obama era foreclosures of   2008-2009. 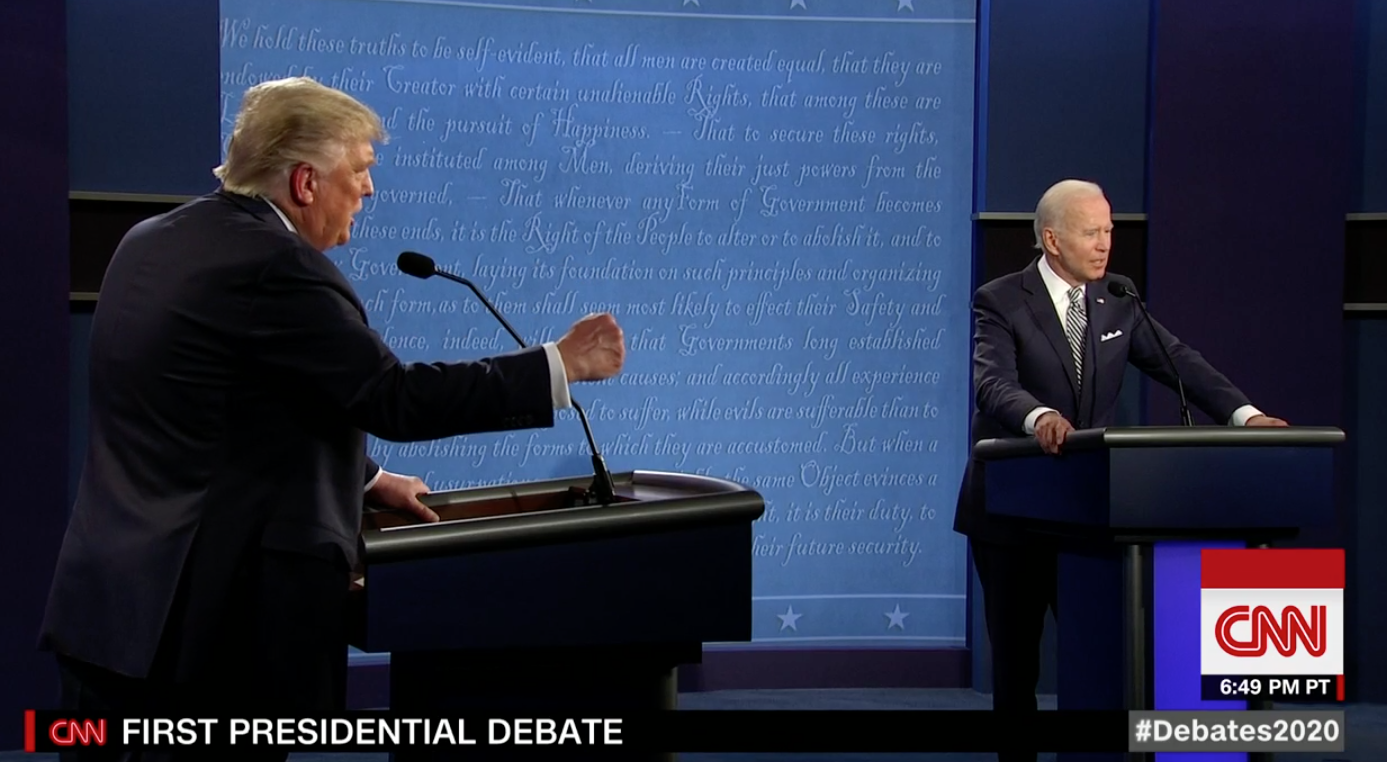 Whoever wins today’s election is virtually certain to be confronted by a severe foreclosure and eviction crisis as state and local governments face acute budget shortfalls. These crises interact with each other and in ways that intensify the economic damage they inflict. The harm is also psychological and political. There are lessons to be learned from the last great foreclosure, 2008-2009.

U.S. households were in tenuous shape for years leading up to the onset of Covid—19. Consequently we should not be surprised by the implications for the housing market. The Wall Street Journal reports:

“about a quarter of American renter households with children are now carrying debt from not paying rent, U.S. Census Bureau surveys show… Mounting rental debt could also impede the path to a U.S. economic recovery, when 30 million to 40 million people from New York City to San Francisco face potential eviction once moratoriums expire.”

If foreclosures and evictions are standing in the way of recovery, it is also safe to say that the draconian cuts in budgets of state and local governments translate into wage reductions and/or unemployment for public sector workers and thus more pressures on the housing market.

If homeowners and government workers are not able to create sufficient demand to restore economic growth the federal government must step in. State governments are constitutionally prohibited from borrowing for daily expenses

Resolution of the subprime mortgage crisis required a federal bailout of the banks holding these toxic instruments. But did saving the banking system require saving the bankers whose malfeasance caused the crisis? Borrowers lost their homes and savings even as bankers reaped multi million dollar bonuses. Borrowers alone were punished despite the fact that for every improvident borrower there is a reckless or manipulative lender.

The bailout legislation in effect recognized this truth and allotted a portion of the bailout relief for homeowners. Nonetheless, the Obama Administration chose not to implement that part of the legislation even though assistance to ordinary borrowers would have been at least as effective in saving the banking system. This despite the fact that this controversial legislation was passed only by commitment to foreclosure relief as a part of the TARP program

The implications of this neglect were significant and long-lasting. Michael Olenick argues:

“This frustration, the betrayal from the right and the left, led to enormous anger. People wanted to burn something down and, at just the right time, Trump came down the escalator promising to do exactly that.” 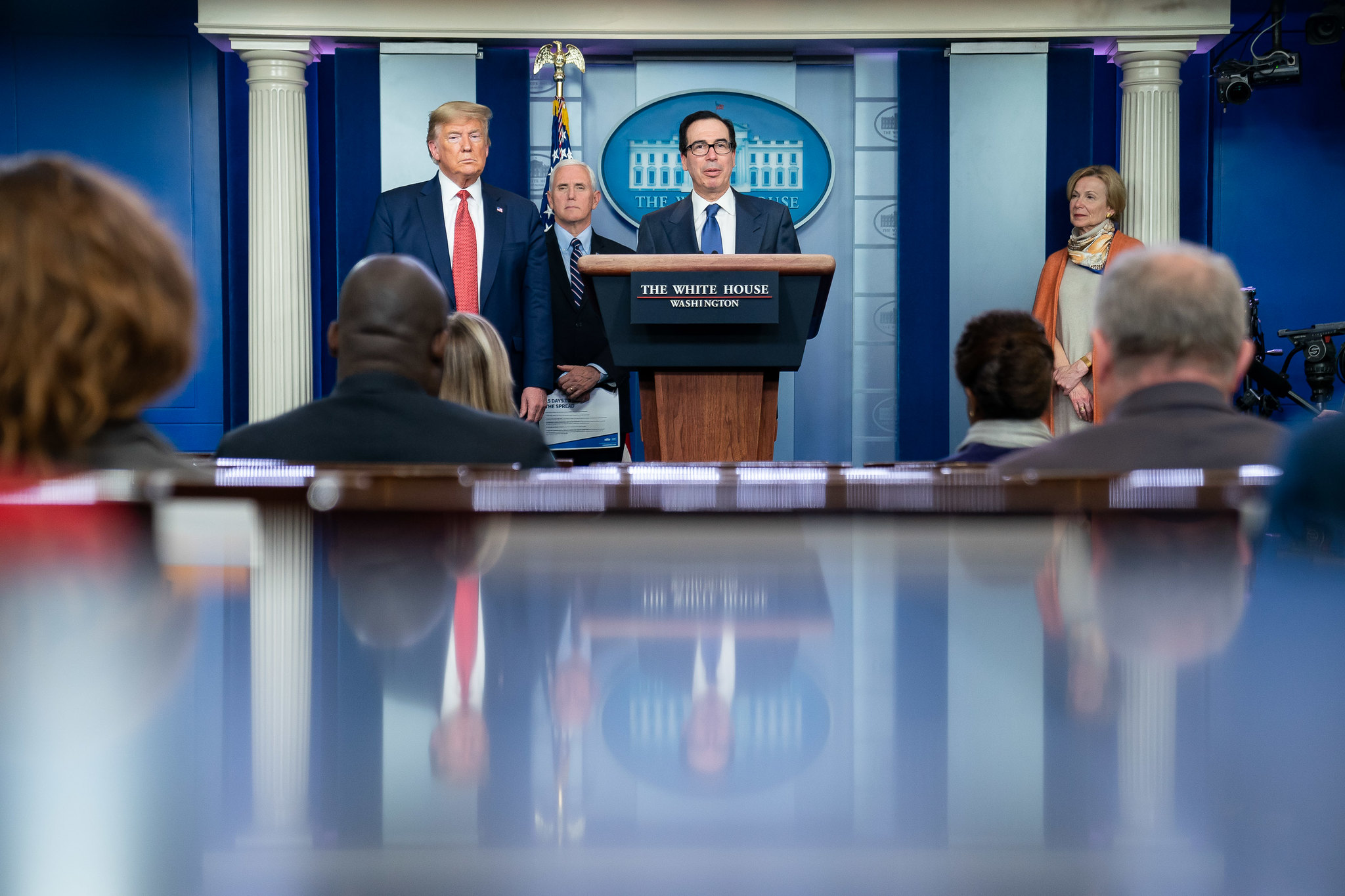 Despite the massive mortgage debt overhang and the impending foreclosure crisis there is very little talk about how debt might be restructured or how to house the many who will be left homeless. What talk there is once again seems to blame the debtors. Yves Smith, founder of the blog Naked Capitalism, reprints an especially nasty example of this genre from the Letters column of the Wall Street Journal:

“Single mothers are suddenly discovering why its good to have a responsible husband who works and supports his family before you start making babies. Bad decisions have bad consequences.”

Like the authors of the first bailout, Howard S has also forgotten that for every irresponsible borrower there is a reckless lender. In any case however much some may rant and rave, these debts are far too massive ever to be paid down in full.. They will be restructured either by major depressions, war, bankruptcy courts,– or democratic political movements.

As regards the last alternative, in Debunking Economics Australian economist Steve Keen presents a provocative intervention into debates about debt forgiveness. He acknowledges that debt forgiveness can hurt creditors, a class that might include workers’ pension funds as well as affluent investors.

He advocates instead a simple one- time grant of say $50,000, which can be spent only after it has been used to pay down any personal debt. This proposal has several merits. Because it is universal, it would help the thrifty homeowners sufficiently who have paid off most of their mortgage while also aiding those under water from home or student loans. With another debt foreclosure crisis coming it is imperative that such ideas receive a fair hearing.

John Buell has a PhD in political science, taught for 10 years at College of the Atlantic, and was an associate editor of The Progressive for 10 years. He lives in Southwest Harbor, Maine, and writes on labor and environmental issues. His most recent book, published by Palgrave in August 2011, is “Politics, Religion, and Culture in an Anxious Age.” He may be reached at jbuell@acadia.net

This article is from Informed Comment and is reprinted with the author’s permission.