Contrary to reports, most City Council members — who won by pledging to advance racial equity — tried to do the right thing, says Scott Shaffer. 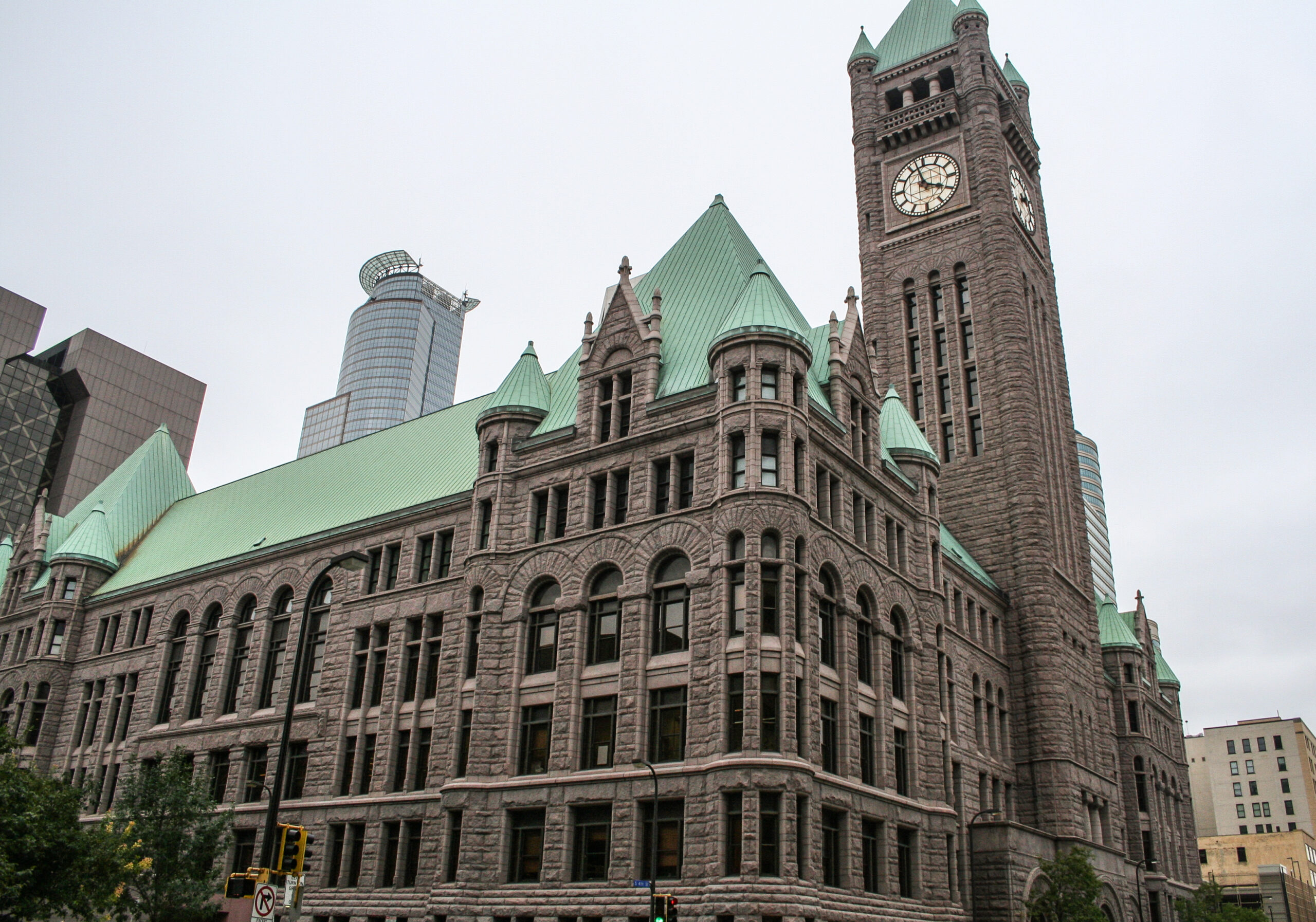 By Scott Shaffer
The Appeal

Last month, The New York Times ran an article by Astead Herndon about politics and police in Minneapolis. By ignoring important context and details, Herndon painted a misleading picture of what happened and what’s likely to happen in the near future. He wrote that the Minneapolis City Council’s idealistic attempt to change public safety, spurred by young and progressive activists, were thwarted by public opposition and legislative processes.

In truth, most of the City Council members, who ran and won by pledging to advance racial equity, tried to do the right — and popular — thing, but were stalled by an unelected, unrepresentative commission that overstepped its authority.

The prospect of progress isn’t dead, though: The City Council has adopted a yearlong engagement plan to inform a transformation of community safety. Also, some council members want to introduce a charter amendment for referendum next year, with enough time built in so that commissions can’t keep it off the ballot by running out the clock.

To understand the events of this summer and the prospects for policy change in the future, consider recent electoral politics and mass movements in Minneapolis.

In November 2015, two Minneapolis police officers shot and killed Jamar Clark, a Black man in north Minneapolis. Thousands of residents protested outside the police department’s Fourth Precinct, including first-term council member Lisa Bender, who stepped in front of an officer and told him to put his gun down. The City Council’s president at the time, Barb Johnson, scolded Bender and the other council members who were present at the protests. 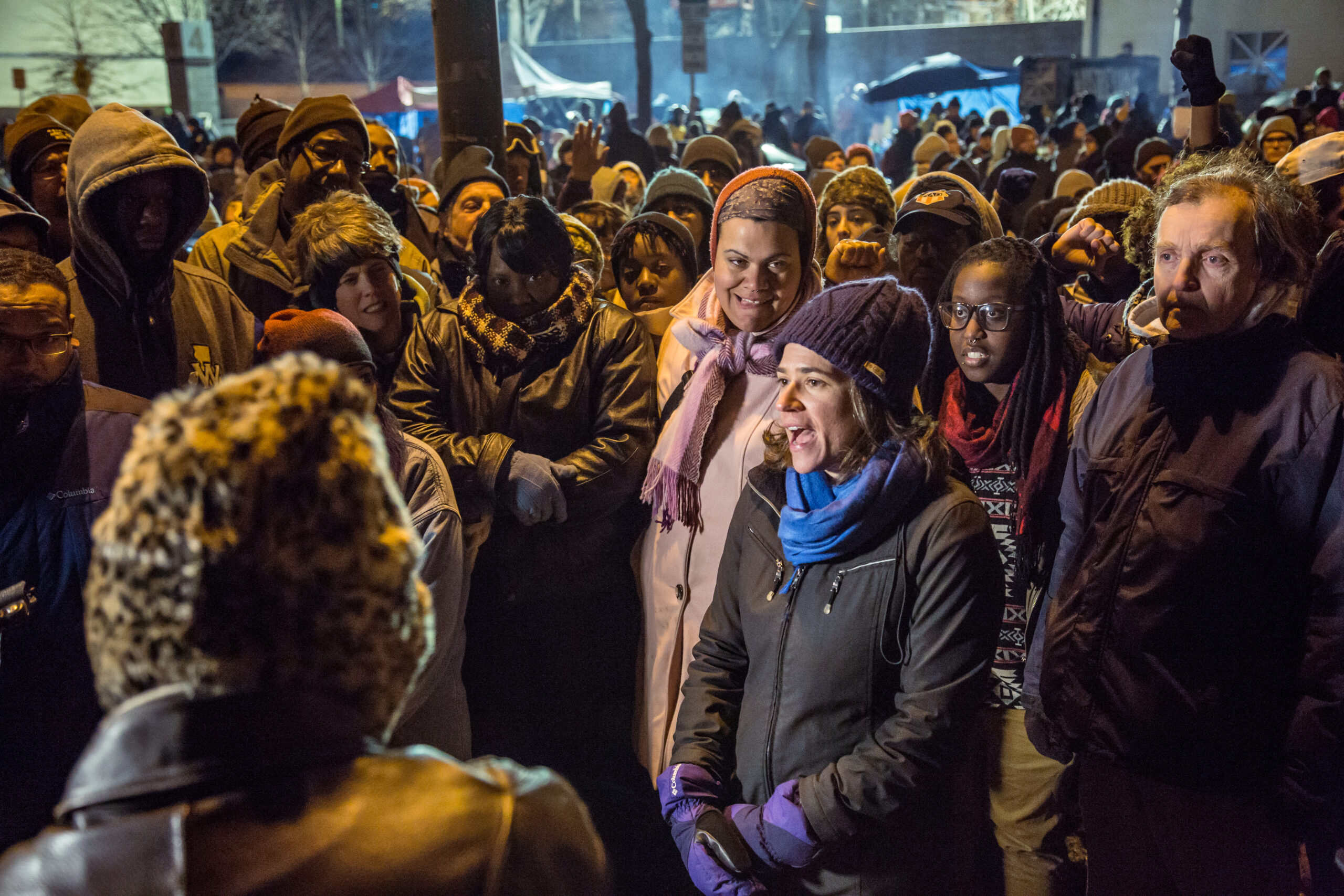 In the 2017 municipal elections, voters turned out at the highest rates in 16 years. Progressives unseated three moderate incumbents on the 13-seat City Council, including two of the non-Black council members for north Minneapolis.

One of the new council members, a Black transgender man named Phillipe Cunningham, beat Council President Barb Johnson by a mere 175 votes. Johnson had been in city hall for 20 years. Her mother, Alice Rainville, was the city’s first female council president and had served for 22 years. Rainville’s cousin, John Derus, had represented the neighborhood on the City Council before her.

Cunningham — and the movement that elected him — had toppled a dynasty.

Cunningham wasn’t alone. Bender, who is the current council president, and the remaining members took the pledge to close the Minneapolis Police Department and create a new model of community safety. They won their seats by promising to prioritize racial justice and equity — demonstrating a major shift in Minneapolis politics and giving the City Council a mandate to pursue bold policy changes to address the racial inequities.

Intersection in Minneapolis on May 30, 2020, days after George Floyd was killed there by a policeman. (Fibonacci Blue, CC BY 2.0, Wikimedia Commons)

After the police killing of George Floyd in May, this council was pushed to become even more progressive by Black Visions, other activists, and members of the public who had recently changed their minds.

In his article in the Times, Herndon writes that the public “did not support the actions of councilors or share the aims of influential activists,” but that’s based on a selective reading of complex — and sometimes contradictory — survey results.

It’s true that in an August poll of registered voters in Minneapolis, only 42 percent of respondents supported reducing the size of the police force. But the same poll also shows that almost three-quarters of respondents supported redirecting funds from the police department to social service programs; only 25 percent of Minneapolis voters viewed the police favorably; and a plurality would trust the City Council to make decisions about the police department instead of the mayor. The poll results don’t constitute solid evidence of public opposition to transforming public safety.

Following a pledge made in June at Powderhorn Park, the City Council unanimously proposed an amendment that would remove requirements for a police department from the city charter and insert a department of community safety and violence prevention. This proposal needed to be approved by the charter commission before being put to the electorate.

The charter commission, whose members are appointed by a judge, is theoretically responsible for “legal and technical questions,” as Herndon writes in the Times. In reality, the commission members expressed their policy preferences and commented on the substantive merits of the proposal.

“The substance of it makes me concerned,” said Matt Perry, who ran an unsuccessful campaign for City Council in 2013. “They [the Council] are intent on defunding the police, so I think having the provision in the charter to have a minimum number of officers … is a wise one at this time.” Another commissioner said, “I do not believe this amendment is going to do anything to alter the culture other than allowing the City Council and the mayor to virtually wipe out this department.”

City Council members want to put a similar charter amendment on the ballot in 2021, but this time by padding the process with enough time so that the charter commission is unable to run out the clock.

This isn’t great. Without a charter amendment on the ballot in 2020, the elected representatives of Minneapolis can’t dismantle an unpopular police department for another year. Instead, the force is diminishing as officers quit and file for disability leave at higher rates than normal. But the outlook is better than Herndon’s assessment that policy progress has “all but collapsed.” Progress is coming — even if it’s moving more slowly than most of us would like.

Scott Shaffer is a transportation planner who lives in the Powderhorn Park neighborhood of Minneapolis.

This article is from The Appeal , a non-profit media organization that produces news and commentary on how policy, politics, and the legal system affect America’s most vulnerable people.

← COVID-19: The Case Against Herd Immunity
Danger in the South China Sea →