The financial response to the pandemic lies with the digital giants, the champions of tax evasion, writes Léonce Ndikumana. He also recommends raising taxes on companies benefiting from the virus, such as the pharmaceutical sector. 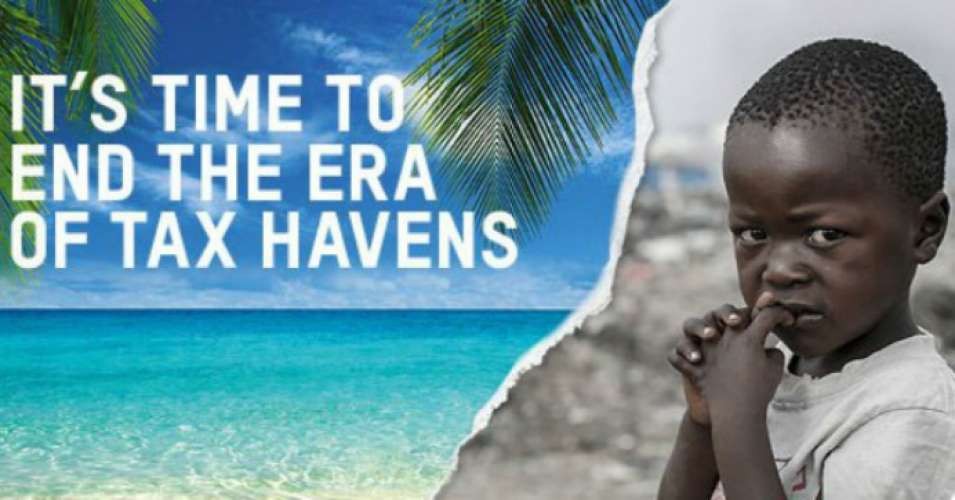 Africa once thought it had escaped the worst. But the coronavirus pandemic seems to have caught up with the continent, although the number of deaths remains very limited compared with other regions. Hypotheses abound on the reasons for this resilience, and on its sustainability, but one thing is certain: on the economic front, Africa is already a victim of the pandemic.

With activities at a standstill due to containment, the collapse of tourism, a drop in migrant remittances and a decline in demand for raw materials, growth, already struggling to meet the demands of a young and increasingly global population, is plummeting throughout the region. Sub-Saharan Africa, for example, is expected to experience its first recession in 25 years.

Of the 49 million people who could fall below the extreme poverty line because of the pandemic, nearly half (23 million) will probably be in sub-Saharan Africa. The recession will also break the expansion of the middle class – which has tripled in the last three decades – known for seeking better jobs, better education, and democratic reforms. And it is the youth who will pay the heaviest price: while 95 percent of workers aged 15 to 24 are in the informal sector, they are the first to be hit by the disruption of economic activity, which, according to the African Union, could lead to the disappearance of 20 million jobs.

Austerity Not an Option

Worried about external debt and capital flight, governments are terrified about increasing their spending by large amounts to support the economy. As for international solidarity, it remains very modest. However, let’s be clear: for Africa as for the rest of the world, austerity is not an option.

One of the positive aspects of this appalling pandemic is that it has reminded everyone that public services are precious. Everywhere, we have seen doctors fighting to save lives and teachers competing creatively to keep in touch with their students. Women’s workloads have increased even more: those who were already spending more than 12.5 billion hours a day caring for children deprived of schools, the elderly, the sick and their homes without pay are on the verge of exhaustion. More than ever, it is urgent to provide states with enough resources to rebuild more resilient and equitable societies.

This is costly, and it is really just about answering one question: who will pay, if we do not want this burden to fall on the most fragile populations? One of the problems is the weakness of tax regimes that have significant redistribution effects, making African countries heavily dependent on regressive taxation, such as value-added tax. Another issue is that the richest and the multinationals do not pay their fair share of taxes.

Today, it is crucial to turn to the digital giants, the champions of tax evasion: they are the most successful at manipulating the international tax system, by declaring record profits in tax havens, and almost nothing in countries where corporate taxes are higher, even if it is where they concentrate their activities. Ironically, they are also the big winners of the pandemic, as their activities require little physical contact with customers. This is why countries should follow in the footsteps of India, the U.K. and France, among others, in introducing progressive digital service taxes to capture the profits earned by digital businesses in the countries where their customers are located. 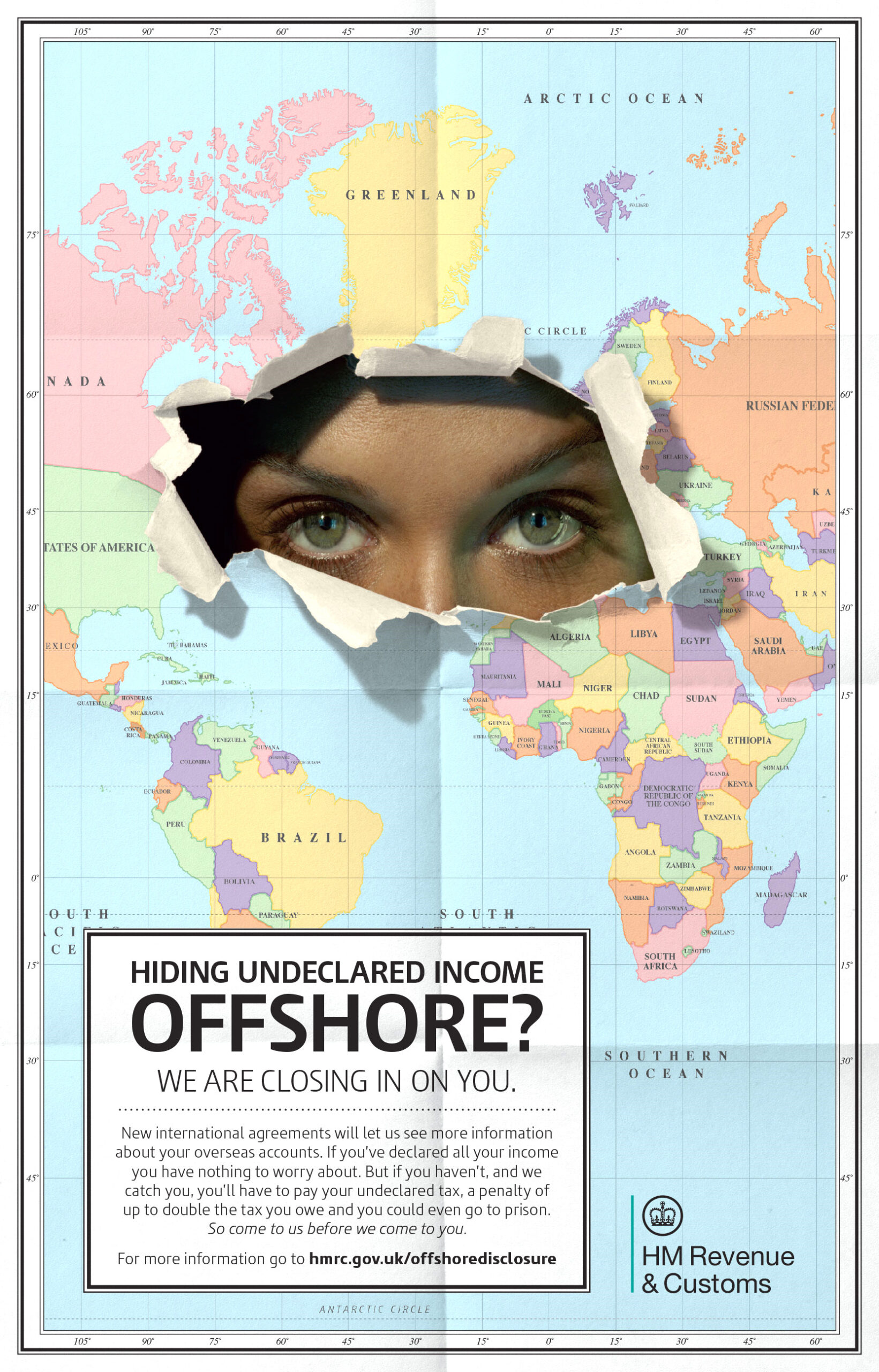 This is one of the five measures that the Independent Commission for the Reform of Corporate Taxation (ICRICT), of which I am a member, has identified for states to cope with the pandemic. We also recommend the introduction of a higher tax on companies in situations of monopoly or oligopoly, especially those that benefit from the crisis, such as the pharmaceutical sector.

One of the major shortcomings of development strategies in Africa has been the provision of generous tax incentives, supposedly essential for foreign direct investment and innovation. Businesses are now asking for more, in the name of reconstruction. Yet we know that they have a limited effect on investment, which depends much more on a skilled workforce, the quantity and quality of infrastructure and political stability.  Worse, Africa is losing nearly $89 billion a year in illicit financial flows equivalent to 3.7 percent of the continent’s GDP, amounting to more than it receives in development aid, a new United Nation study shows.

That is why we are instead advocating for the introduction of a minimum global effective corporate tax rate of 25 percent. Any multinational company that accounts for its profits in a tax haven would be taxed in its home country at this minimum rate. This would reduce the incentive for multinationals to transfer their profits to tax havens.

Finally, we need more transparency, to make rich Africans who hide their wealth in tax havens, but especially multinationals, pay. Governments must require them to make known in which countries they make their profits, so that they can be taxed accordingly.

By 2030, one third of the world’s young workers will be Africans. The extreme youthfulness of Africa has undoubtedly been a strength in the face of the Covid-19 pandemic. But it also implies more impatience, while its vitality is already repressed by unemployment, violence, inequalities, corruption and, today, this recession. Opting for the status quo, in Africa even more than elsewhere, means opting for instability.

Léonce Ndikumana is a professor of economics and director of the African Development Policy Program at the Political Economy Research Institute at the University of Massachusetts. He is a commissioner on the Independent Commission for the Reform of International Corporate Taxation (ICRICT).