Consortium News was virtually “inside” the courtroom at Old Bailey on Thursday observing proceedings by video-link. Today was the last day of testimony. Here is our report for Day Eighteen of Julian Assange’s resumed extradition hearing. 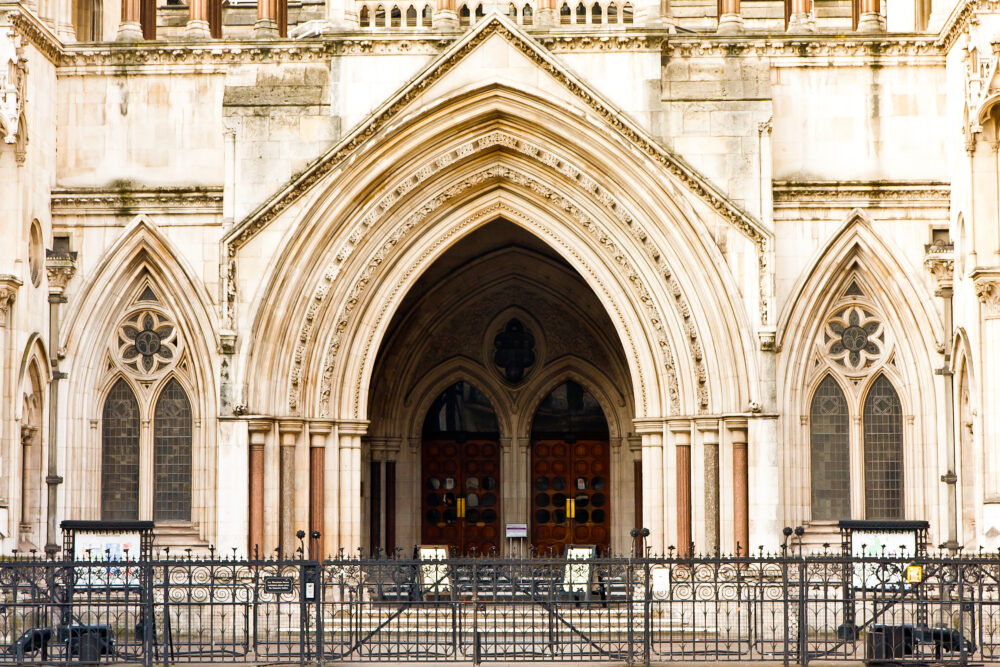 We apologize for this late report as we were unable to access the back end of our site to publish new material for most of the day. Hopefully the issue has been resolved.

Judge Vanessa Baraitser set judgement day for Jan. 4, 2021 as the last day of testimony in the extradition case of WikiLeaks publisher Julian Assange saw parallels drawn between government misconduct in the cases of Pentagon Papers whistleblower Daniel Ellsberg and Assange.

In testimony read to the court on Thursday of Prof. Michael Tigar of Duke Law School, the defense sought to show that the kind of abuse of power that resulted in Ellsberg being freed in a 1973 mistrial is closely mirrored by government misdeeds against Assange.

Tigar laid out what happened that forced the Nixon administration, which desperately wanted to punish Ellsberg, to drop his case. Nixon’s “Plumbers” broke into Ellsberg’s psychiatrist’s office trying to steal his medical files; Nixon had Ellsberg illegally wiretapped; the government said it lost the wiretaps when asked to produce them at trial; and the government tried to bribe Ellsberg’s judge with the directorship of the FBI. 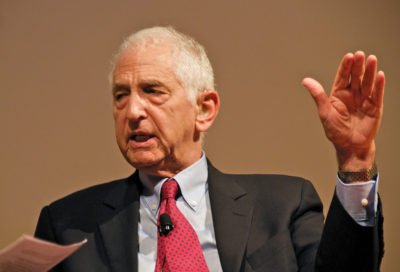 Compare that with U.S. intelligence contracting with the Spanish firm UC Global to spy 24/7 on Assange in the Ecuadorian embassy and especially on his privileged conversations with his attorneys; with visiting doctors and journalists; stealing defense documents, and discussing plans to kidnap or poison him.

“That’s essentially the same information that ended my case and confronted Nixon with impeachment, leading to his resignation!,” Ellsberg said in an email. “In other words, Julian may, miraculously, walk free on the basis of this (eventually), just as I did!”

If Baraitser decides not to extradite Assange it would be most likely because of this abuse of power against him, or because of his physical and mental health in the face of a brutal U.S. prison system. In either way she could avoid the highly political issue of espionage in conflict with press freedom.

Testimony read out to the court from Assange lawyer Gareth Pierce explained how his attorneys are still feeling “anxiety” and “fear” about being monitored now.  Her testimony also raised the matter of Assange’s belongings at the embassy, including thumb drives and legal documents, being put in a diplomatic pouch and sent to Ecuador and from there, onto the United States. WikiLeaks has not been able to retrieve any of it. 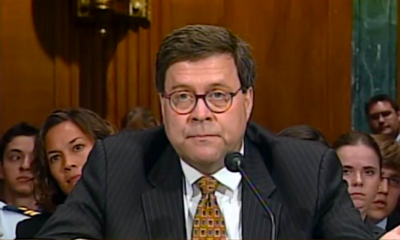 Baraitser said at the outset that in the interests of a speedy hearing, she would listen to everything and decide on admissibility of evidence after the hearing ended. The government has said that the evidence of spying at the embassy was “irrelevant,” a highly questionable assertion, but Baraitser could agree with it.

On Thursday however, she made a decision to reject a new piece of evidence the defense tried to introduce:  a statement made by U.S. Attorney General William Barr made on Sept. 15, in which he said that the executive has “virtually unchecked discretion” on the question of whom to prosecute. “Discretion is invested in the executive to determine when to exercise prosecutorial power,” he said.

The defense wanted this in to bolster its argument that the prosecution of Assange is political, thereby barring him from being sent to the States under the terms of the U.S.-UK extradition treaty.  Barr’s assertions blow holes in the so-called Chinese Wall separating the White House from the Department of Justice to prevent the politicalization of the law.

The defense closing argument will be submitted on Nov. 16 with the prosecution two weeks after that. The defense team said its final submission will cover three areas:

My statement outside the Old Bailey this afternoon at the conclusion of Julian's four-week extradition hearing.#FreeAssange #SaveJulian pic.twitter.com/dNtTibfiyL