Consortium News is virtually “inside” the courtroom at Old Bailey, viewing the proceedings by video-link and will file updates throughout the day on Day Twelve of Julian Assange’s resumed extradition hearing. 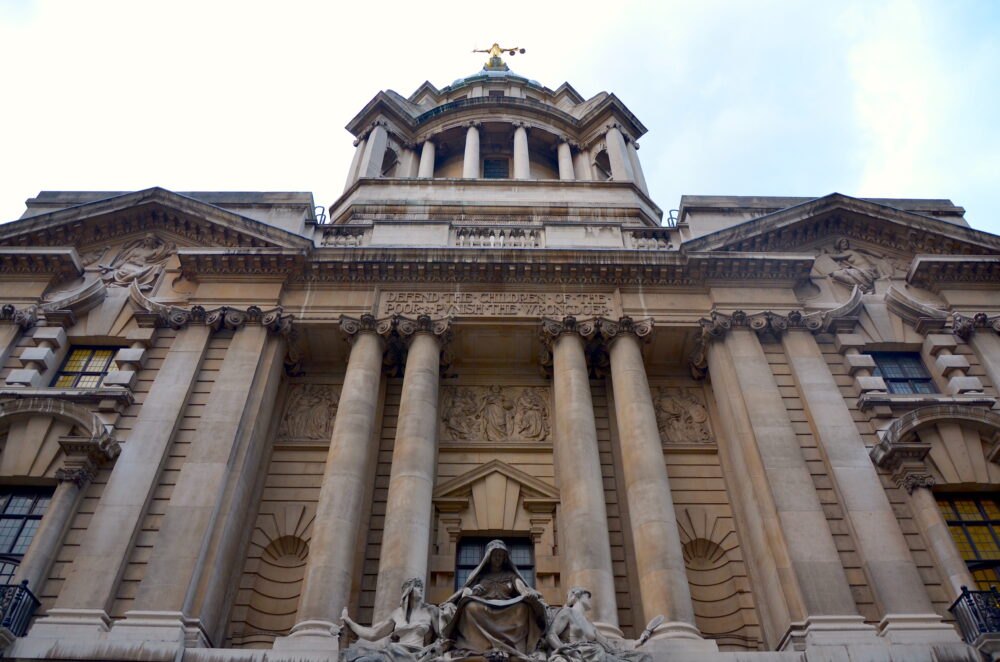 Defense attorney Edward Fitzgerald has presented the “adjudication sheet” from the razor blade incident to Judge Vanessa Baraitser to prove that Julian Assange was “charged” for concealing it.  The charge was dismissed.

James Lewis QC for the prosecution told the court this evidence did not prove it  “lead to a risk of suicide.” Lewis tried on Tuesday to use the razor blade incident as evidence that Assange is making up his risk of suicide.

“There is no doubt that prison officers made those allegations and made a charge,” Fitzgerald said. 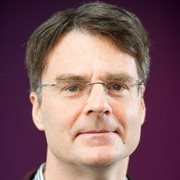 Quinton Deeley has been sworn in on the witness stand inside the courtroom. Deeley’s testimony is similar to Dr, Michael Kopelman of Tuesday, describing how Julian Assange would be at “high risk” of suicide if extradited.

7:24 am EDT: On Tuesday prosecutor James Lewis went over many prison notes of Assange medical examinations to say they recorded him as alert, making eye contact and in generally good mood. Lewis’ intention was to show that Assange was somehow faking his depression and suicidal tendencies.

Fitzgerald on Wednesday went over those prison notes to point out that when they were marked that he had no suicidal intent it did not mean he was asked about it in the examination.

“That can be recorded in a prison medical record if he hasn’t spontaneously volunteered that he planned to kill himself,” Deeley testified. “It doesn’t mean he was asked.”

Deeley supported Kopelman’s view that Assange was reluctant to tell prison officials about his state of mind and suicidal feelings for fear of being isolated and constantly monitored.  Deeley then set out in direct examination details of Assange’s Asperger syndrome and autism.  He said it led to his “obsessive rumination” about suicide if he is sent to the United States.

On cross examination, Lewis again set out to question Deeley’s qualifications, noting he is not a forensic psychiatrist was only once in a prison in 2020, to interview Assange in January. Lewis then attempted to discredit Deeley’s diagnosis of autism, pointing out that Assange had a TV “chat show” on RT, has written books and articles and made speeches. 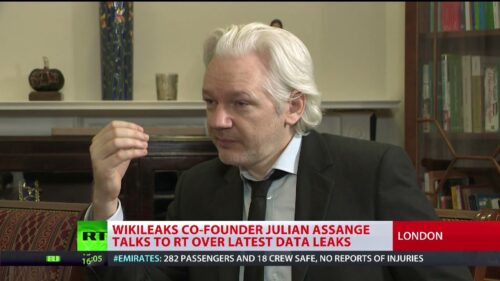 But Deeley said it is not uncommon for someone with a diagnosis of autism to be highly focused and communicative on subjects about which they have expertise. Lewis then again went through the prison notes repeating that in each one he read it was noted that Assange made “good eye contact.”

Lewis contended that this showed Assange was not autistic. But Deeley retorted that that was just one trait that had to be considered with all the other evidence.

Sarcastically, Lewis asked if Deeley was autistic because he was looking at the ceiling rather than making eye contact with him.

“I think I’d score very lowly on an autism test,” Deeley said and explained he was studying the body language of everyone in the court, including Judge Baraitser.

At another point, a frustrated Lewis asked Deeley, “Are you trying to help the court, or advocate for a cause?”

“My duty is to the court,” Deeley replied.

Autism is an issue in so far as it may impact the possibility of suicide.

11:41 am EDT: The court has adjourned. In the afternoon we heard testimony from the first of two prosecution witnesses, Seena Fazel, a professor of forensic psychiatry at Oxford University.

On direct examination, Lewis established that Fazel, a world expert on prison psychiatry, believed Assange has traits of autism but he did not consider it a “clear-cut” case. When he examined Assange in January he found him to be suffering from moderate depression and that he was then able to manage his risk of suicide.

“He was able to self-manage his risk so that it is not consistent with the notion that this mental condition is so severe that he can’t resist suicide,” Fazel testified.

On cross examination, Fazel agreed that Assange has a history of depression. It took Fitzgerald several attempts to get Fazel to agree that Assange being in solitary confinement in the U.S. would increase his risk of suicide.

“If Dr. Deeley is right that Mr. Assange suffers from Aspergers that would increase the risk of suicide if he’s extradited. Would you agree with that,” Fitzgerald asked.

“It would be one factor,” Fazel agreed.

Fitzgerald asked Fazel if he was familiar with a statement from the warden at the ADX super max prison ADX Colorado, where Assange might likely end up if he is convicted in the U,S., that the facility was “hell” and “not fit for human habitation.”

Fazel said he was not.

“So you ability to assist us” about the conditions Assange faces “is limited,” Fitzgerald said.

“And are you familiar with federal prisons or the Alexandria prison or ADX Colorado or the suicide rates there?” Fitzgerald asked.

“No,” responded Fazel, who said he’d only ever visited a city jail and a state prison in the U.S. “So you can’t assist us?” “No, I can’t,” Fazel said.

On re-examination, Lewis read from the affidavit by U.S. Assistant Attorney Gordon Kromberg in which he describes ADX Colorado as a virtual country club. He said there were educational programs, books from the library, periodicals that can be subscribed to, there were weekly arts crafts and special holiday programs, five social visits per month and each cell had 30-channel televisions, digital music and there was bingo and crochet.

“He didn’t talk about H block, which is what the evidence is about,” Fitzgerald objected.

Fitzgerald asked for a month after the close of testimony on Oct. 2 to prepare for the defense’s closing argument, or submission.  Baraitser strenuously objected to that saying the hearing had already been several times delayed.

Instead she said final submissions should be submitted the week of Oct. 5.  Fitzgerald said that would cause “massive problems” for the defense. He said taking into account the second superseding indictment was part of the problem.

Lewis proposed that no oral, final arguments be made and that the concluding submissions be made in writing instead.

Baraitser seemed to perk up at that, saying she already had 200 pre-trial pages of argument from the defense and 100 pages from the prosecution.

The judge granted the defense time to discuss the timing of the closing argument with Assange and then she will make a determination.

The hearing resumes on Thursday at 12 pm BST, 7 am EDT.