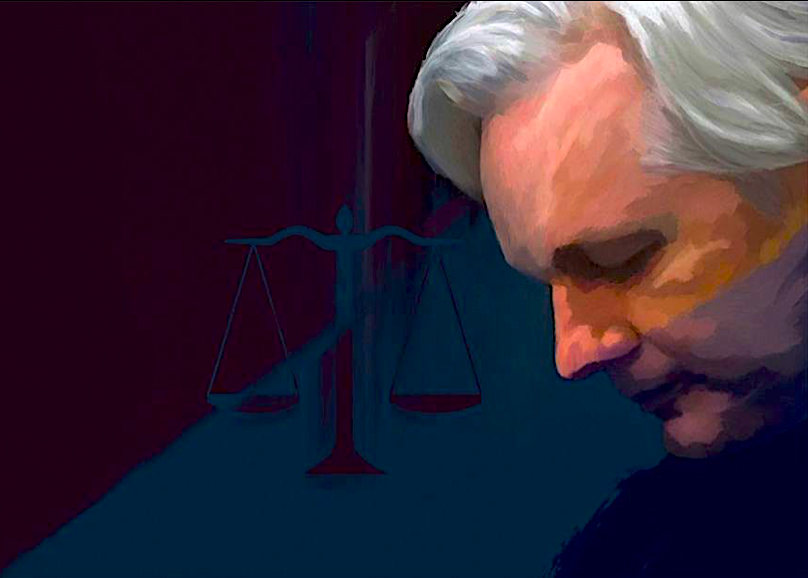 Check here for the latest update to this list.

As Julian Assange fights U.S. extradition at the Old Bailey in London, over one hundred eminent political figures, including 13 past and present heads of state, numerous ministers, members of parliament and diplomats, have today denounced the illegality of the proceedings and appealed for Assange’s immediate release.

The politicians from 27 different countries and from across the political spectrum have joined 189 independent international lawyers, judges, legal academics and lawyers’ associations by endorsing their open letter to the UK Government warning that the U.S. extradition request and extradition proceedings violate national and international law, breach fair trial rights and other human rights, and threaten press freedom and democracy.

Kenneth MacAskill, Member of UK Parliament, former Justice Secretary of Scotland, and lawyer, commented, “This is a political crucifixion not legal process and is about seeking to bury truth and those exposing it.”

The unprecedented appeal to the UK government by the international political community follows concerns raised by Amnesty International, the Council of Europe, The American Civil Liberties Union, Reporters Without Borders, Human Rights Watch, and numerous other rights organisations regarding the chilling effect Assange’s prosecution will have on press freedom. Amnesty International’s petition calling for the U.S. Government to drop its charges against Assange has garnered over 400,000 signatures.

Today marks the beginning of the third week of the extradition hearings, which have drawn wide criticism for failing to uphold the principle of open justice by preventing independent observers including from Amnesty International, PEN Norway and others from monitoring the trial.

The Trump administration is seeking Mr Assange’s extradition from the UK to prosecute him under the Espionage Act for his work as a journalist and publisher. The 2010 publications, on which the U.S. government’s attempted prosecution is based, brought to light a range of public interest information, including evidence of U.S. war crimes in Iraq and Afghanistan.

Last week during the hearing the court heard that Julian Assange and WikiLeaks undertook careful redaction processes to protect informants, that no informants are known to have been harmed by their publications, and that Julian Assange and WikiLeaks were not responsible for publishing un-redacted cables. Nevertheless, the prosecution asserted the right of the U.S. to prosecute all journalists and all media who publish classified information.

“If the democrats of the planet Earth, including all journalists, all lawyers, all unionists and all politicians, have no courage to express themselves in defence of Assange, so that he is not extradited, it means we have a lot democrats out there who are liars. Assange should be perceived as a hero of democracy. He does not deserve to be punished. I hope the people of the UK, the people of France, the people of the United States will not allow this atrocity. As was the knee of a policeman killing a black man, this will be the knees of millions of governors from around the world suffocating Assange so that he dies. And we do not have the right to allow that.”

“Julian Assange is being politically persecuted for publishing information that was in the public interest, including hard evidence of U.S. war crimes. That the perpetrator of those war crimes, America, is now seeking to extradite Mr Assange is unjust in the extreme and arguably illegal under British law. If it goes ahead, not only would Mr Assange face 175 years in prison, but the precedent would be set for all Australians, and particularly journalists, that they are at risk of being extradited to any country they offend.”

Mikuláš Peksa, Member of European Parliament, Member of the Committee on Industry, Research and Energy:

“Freedom of speech remains a crucial value in the beginning of the 21st century. Despite it sometimes revealing inconvenient truths, we shall do our best to protect it.” 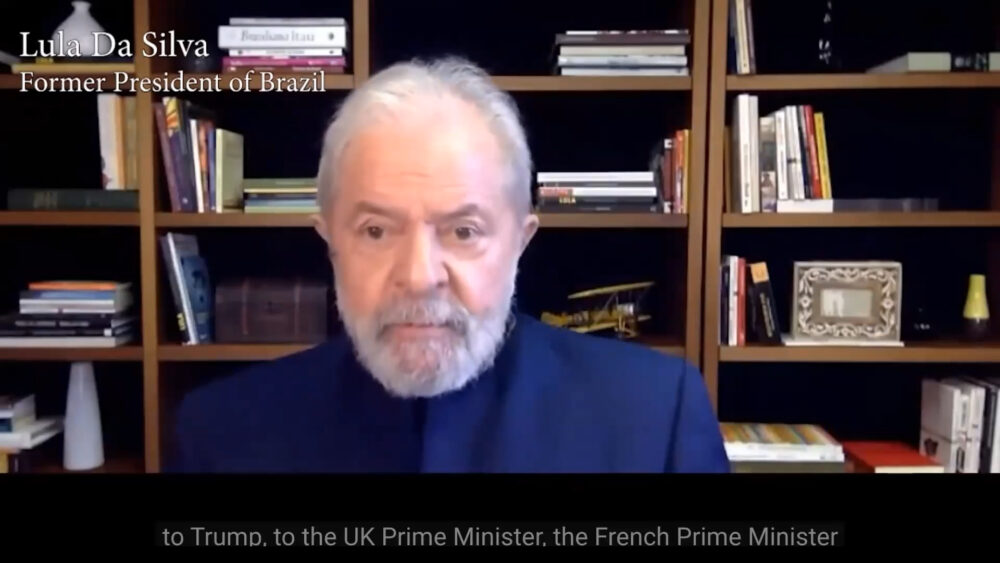 1. Alberto Fernández, President of Argentina (2019), lawyer, Professor of Criminal Law (University of Buenos Aires), former Chief of the Cabinet of Ministers, adviser to Deliberative Council of Buenos Aires and the Argentine Chamber of Deputies, deputy director of Legal Affairs of the Economy Ministry, Argentina

3.  Dilma Rousseff, President of Brazil (2011-2016),economist, former Minister of Energy and former Chief of Staff of the Presidency of the Republic, Brazil

11.  Martín Torrijos, President of the Republic of Panama (2004-2009), political scientist and economist, Panama

13.  Rafael Correa, President of Ecuador (2007-2017), former Minister for the Economy, Professor of Economics,Ecuador 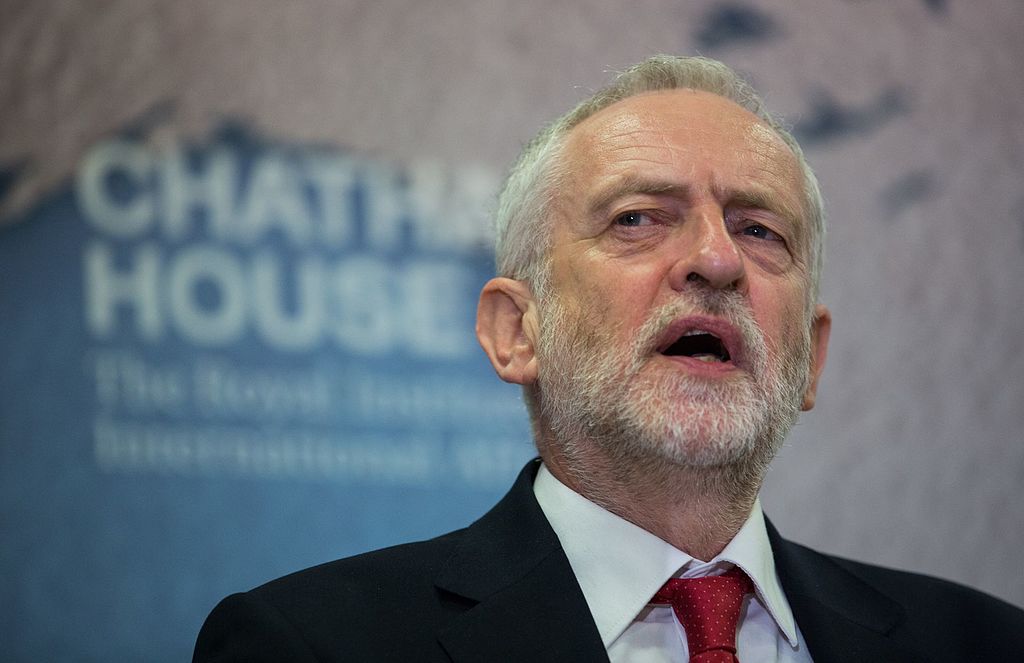 24.  Prof. Slavoj Žižek, philosopher, sociologist, psychologist, psychoanalyst, theologian, politician and cultural critic, author, former member of the Liberal Democratic Party and its candidate for the presidency of the Socialist Republic of Slovenia (1990), Slovenia

27.  Marketa Gregorova, Member of the European Parliament, Vice-Chair of the delegation to the Euronest Parliamentary Assembly, Czech Republic

30.  Spomenka Hribar, author, philosopher, sociologist, politician, columnist, public intellectual, co-founder of the Slovenian Democratic Union (1989), former prominent member of the Democratic opposition of Slovenia (Demos), and key figure in the efforts for the independence and democratization of Slovenia, Slovenia

33.   Clare Daly, Member of the European Parliament, Republic of Ireland

42. Guillaume Long, former Permanent Representative of Ecuador to the United Nations Organization,former Minister of Foreign Affairs,Minister of Culture and Heritage, Coordinating Minister of Knowledge and Human Talent, former advisor to the National Secretariat of Planning and Development of Ecuador,France / Ecuador 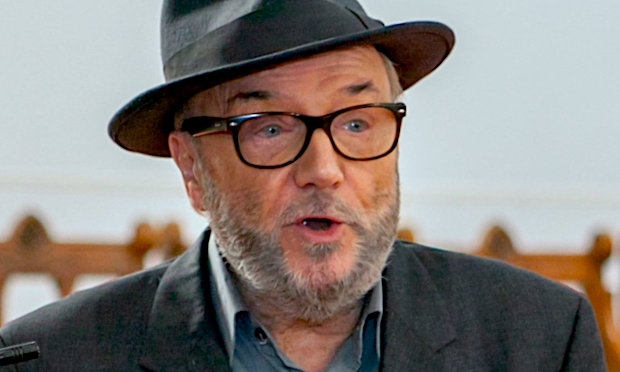 54. Adriana Salvatierra, Senator and President of the Senate of Bolivia, Bolivia

57.  Alexandre Padilha, Senator, Minister of Institutional Relations in the Lula administration and Minister of Health under Dilma Rousseff, physician, Brazil

59. Aloizio Mercadante, former Minister of Science, Technology and Innovation Minister of Educatio, former Chief of Staff of the Presidency of the Republic, former Deputy and Senator, Brazil

62. Beatriz Paredes, Senator,former Ambassador of Mexico in Cuba and in Brazil, former Congresswoman and former Governor of the state of Tlaxcala, former President of the Congress of the Union, the Chamber of Deputies and the Senate,Mexico

64.  Carlos Alfonso Tomada, Legislator of the City of Buenos Aires, lawyer, former Minister of Labor, Employment and Social Security, Director of the Centre for Labour and Development Studies of the National University of San Martín, Argentina 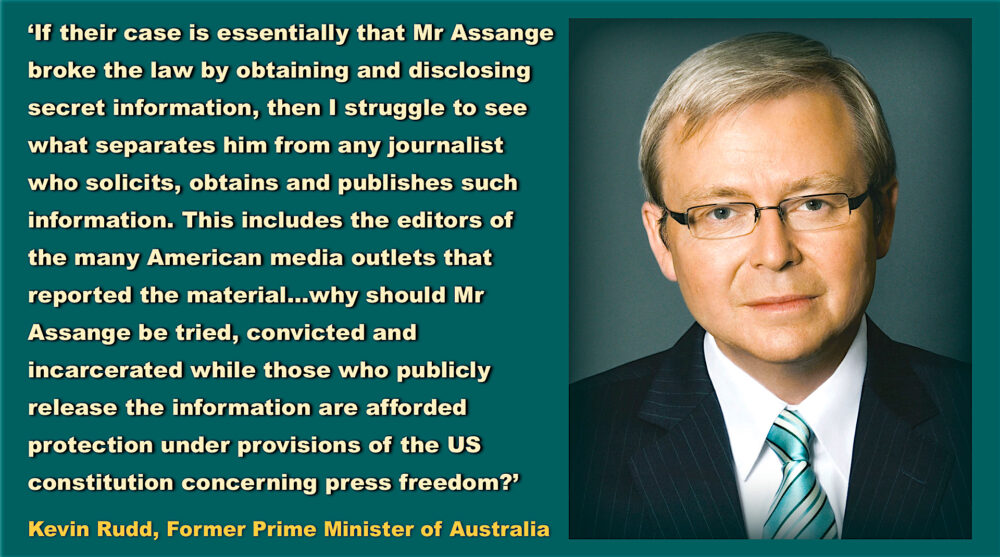 69.  Cuauhtémoc Cárdenas, former Senator for the state of Michoacán and former Head of Government of Mexico City,Mexico

70. Daniel Martinez, former Senator of the Republic and Mayor of Montevideo,former Minister of Industry, Energy and Mining, Uruguay

72.  David Miranda, Federal Congressman of Rio de Janeiro State, named by named by Time magazine one of the world’s next generation of new leaders (2019), Brazil

78.  Fernanda Melchionna, Federal Congressman of Rio Grande do Sul State, Leader of PSOL in the Federal Chamber of Deputies,Brazil

80.  Fernando Haddad, former Minister of Education, former Mayor of São Paulo, former Chief of staff to the Finance and Economic Development Secretary of the Municipality of São Paulo and Special advisor to the Ministry of Planning, Budget and Management, presidential candidate (2018), lawyer, academic, Professor of Political Science, department of the University of São Paulo, Brazil

90. Jorge Arreaza, Minister of Foreign Affairs of the Bolivarian Republic of Venezuela, Venezuela

93. José Miguel Insulza, Senator, former Secretary General of the Organization of American States, Minister of Foreign Affairs, former Home office Secretary, former Secretary General of the Presidency, former Minister of the Interior, lawyer and Professor of Political Theory at the University of Chile and of Political Science at the Catholic University, Chile

97. Marcelo Brignoni, Chief of Staff of Advisors to the Presidency of MERCOSUR Parliament, former Congressman, Argentina

103.  Maximiliano Reyes,Undersecretary for Latin America and Caribbean of the Ministry of Foreign Affairs, former Congressman, Mexico

112.  Verónika Mendoza, former Congresswoman, former Vice Presidency of the Committee on Culture and Cultural Heritage, Member of the Commission of Andean, Amazonian and Afro-Peruvian Peoples, Environment and Ecology, shift coordinator of the Parliamentary Representation of Cusco, president of the Decentralization Commission, Peru