Because we are living in a burgeoning police state, those in power celebrated what sounded to many like a cold-blooded, extra-judicial hit job, writes Abby Zimet.

The US Marshals Service confirmed that Michael Forest Reinoehl was killed on Thursday night when law enforcement went to arrest him.https://t.co/wmqjkdRb0Z

Now a witness — an ordained minister living in the same apartment building — says an unarmed Reinoehl was walking to his car, holding a cellphone and eating a gummy worm, when officers opened fire with 30 to 40 shots without first announcing themselves or trying to arrest him.

A professional snowboarder, former military contractor and father of two with a Black Lives Matter tattoo on his neck, Reinoehl was wanted on charges of second-degree murder and unlawful use of a firearm in connection with the fatal shooting of Aaron “Jay” Danielson, 39, part of a rowdy, gun-toting, 600-vehicle MAGA caravan that roared through Portland during protests there.

In a VICE interview shortly afterwards, Reinoehl said the scene “felt like the beginning of a war (and) the police were letting it happen,” and that he shot Danielson in self-defense when he and a black friend were about to be stabbed: “I had no choice.”

He also said he was not part of any Antifa group but was “100 percent anti-fascist.” “We do not want violence but we will not run from it either,” he said. “This truly is fighting for my country.”

Here's the full VICE interview w/ Michael Forest Reinoehl who was fatally shot by law enforcement tonight. "I felt that my life and other people around me's lives were in danger. And I felt like I had no choice … It felt like the beginning of a war." https://t.co/tJE3j5RXgN pic.twitter.com/oqpaUZ3P1D

Reinoehl was killed in Lacey, Washington, by four members of a federal fugitive task force after being identified to police by his sister.

Officials said Reinoehl pulled a gun, but acknowledged they “are not able to confirm at this time if he fired shots.”

And two witnesses said they saw Reinoehl fire at police, who were not wearing body cams.

But Nate Dinguss, a 39-year-old minister, said he saw two unmarked police cars converge on Reinoehl as he walked to his car; that the cops jumped out and began blasting rapid-fire rounds at Reinoehl, who ducked behind his car but never reached for anything; and that police waited “multiple minutes” before offering medical aid to Reinoehl, who died at the scene.

Because we are living in a burgeoning police state, those in power celebrated what sounded to many like a cold-blooded, extra-judicial hit job.

News of the killing came as President Donald Trump had rage-tweeted to police to “Do your job, and do it fast! Everybody knows who this thug is.”

Why aren’t the Portland Police ARRESTING the cold blooded killer of Aaron “Jay” Danielson. Do your job, and do it fast. Everybody knows who this thug is. No wonder Portland is going to hell! @TheJusticeDept @FBI

"there's no retribution…I told the US Marshals to go get the man who killed another man, and they know who it was…The US marshals went in and it ended up being a gun fight and the man was killed." -Trump, 9/7#reinoehl #MichaelReinoehl @maxoregonian https://t.co/Zd24SqQPCP

Attorney General Bill Barr was so jubilant the Justice Department’s initial statement lauded the “takedown,” until somebody decided it sounded a bit too Al Capone-y.

Dubbing Reinoehl “a dangerous fugitive” and “admitted Antifa member” — did he have his membership card on him? — Barr ranted about the “significant accomplishment…The streets of our cities are safer with this violent agitator removed, and the actions (are) an unmistakable demonstration the United States will be governed by law, not violent mobs.”

Meanwhile, Dinguss says he fears reprisals from the right/police/same thing, his lawyer and others are urging an independent investigation so Reinoehl’s death at the hands of armed agents of the state  will “not be swept aside,” and many are wondering whatever happened to the due process this country is always touting.

The more we learn about this, the more it appears that Bill Barr executed a man without trial last week. https://t.co/BH8d1NqD1L

“Evidently there was a trial where he was convicted of murder by a jury of his peers and sentenced to death without appeal, and I seem to have missed it,” noted one sarcastically. And, “OK, now do Kyle Rittenhouse.” 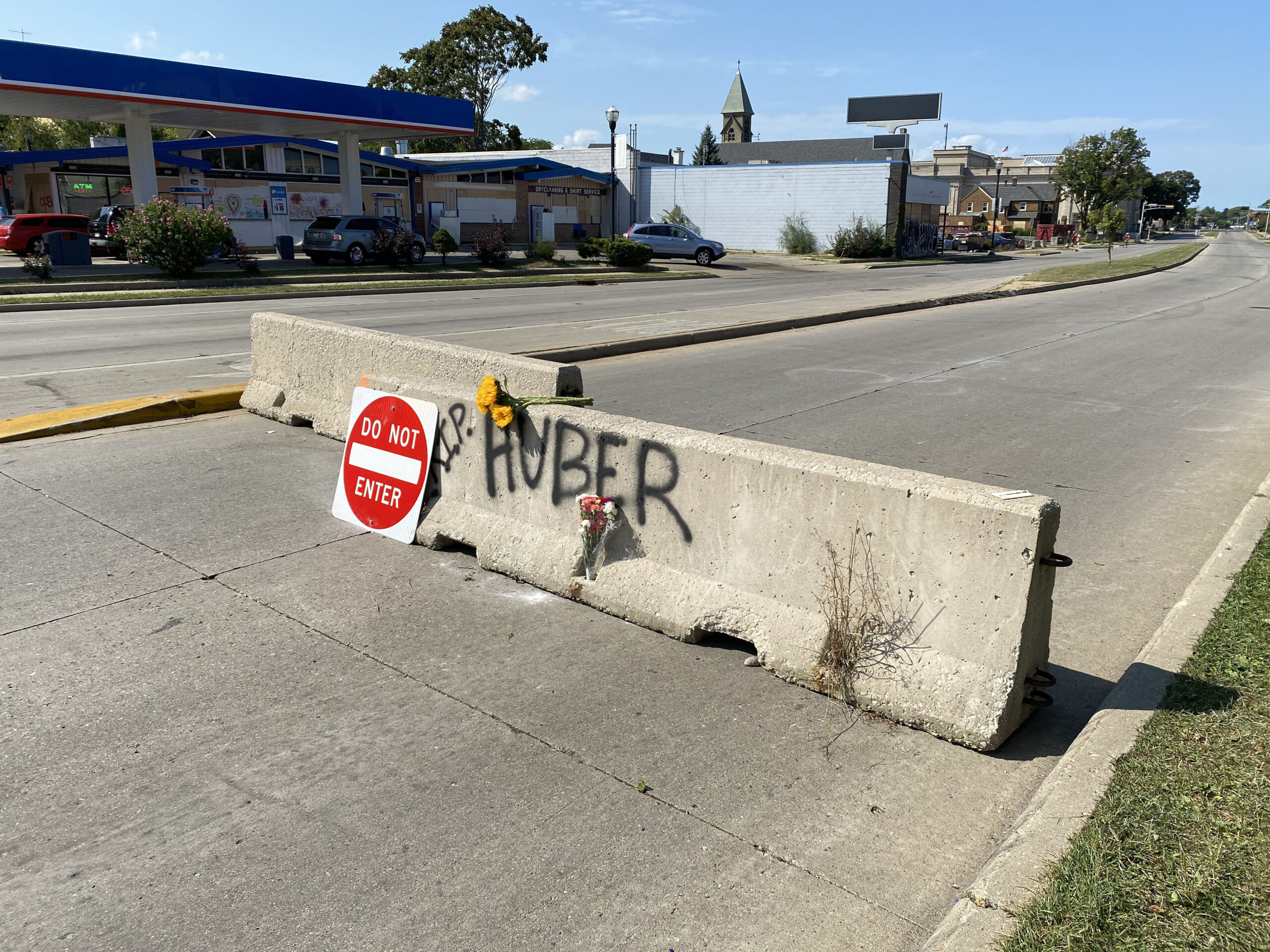 Abby Zimet has written Common Dreams’ “Further” column since 2008. A longtime, award-winning print journalist for newspapers and magazines, she lived in the Maine woods for about a dozen years before moving to Portland, Oregon, in 1983. Having come of political age during the Vietnam War, she has long been involved in women’s, labor, anti-war, social justice and refugee rights issues.

7 comments for “UPRISING: The Attorney General Has Condoned an Extra-Judicial Killing”