A House committee released reports showing that the president’s public proclamations about the virus diverged from findings of White House experts. 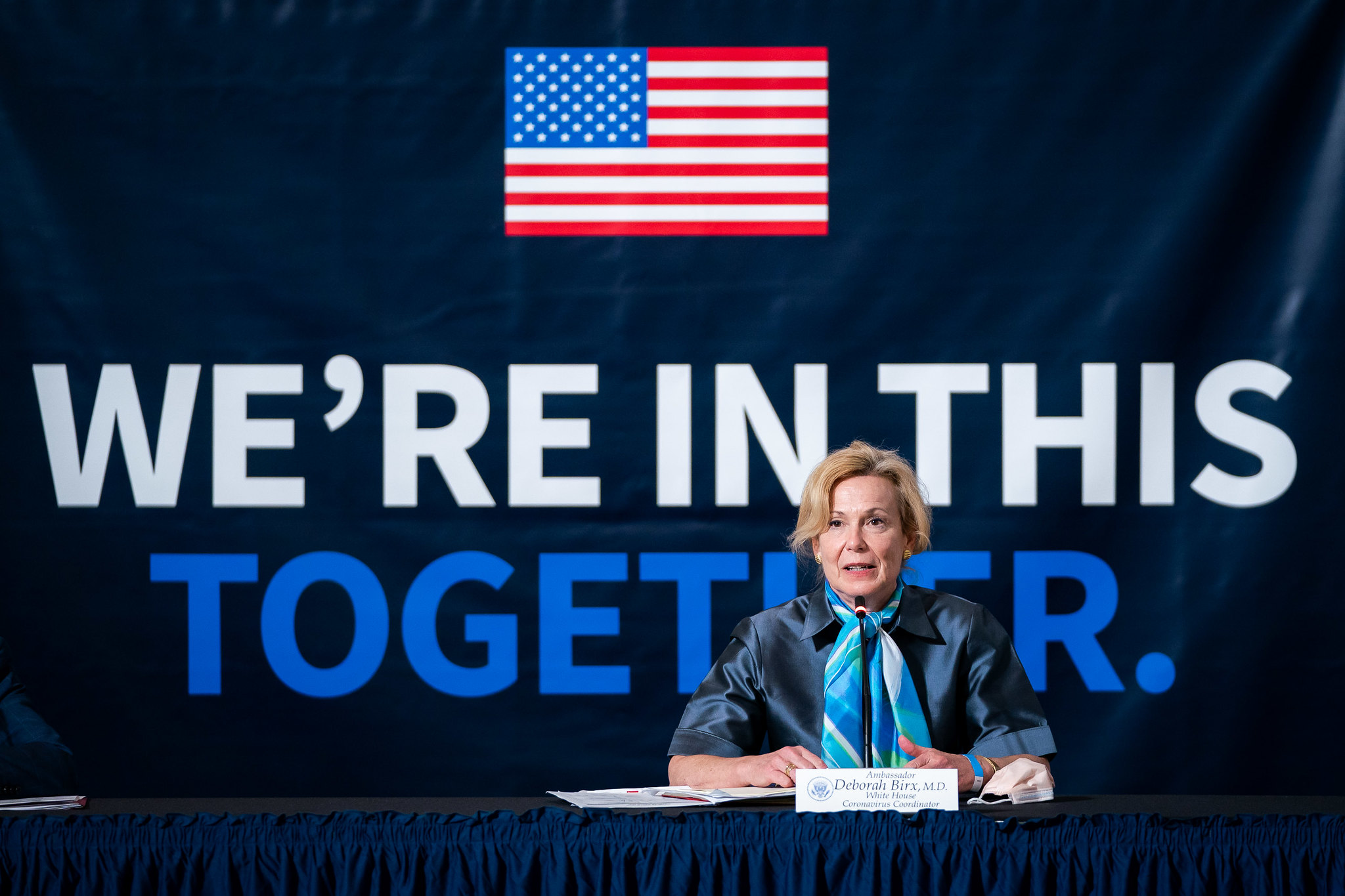 As President Donald Trump and administration officials have been publicly downplaying the Covid-19 crisis and even predicting its imminent disappearance over the past several months, the White House task force formed to coordinate the federal pandemic response has simultaneously been issuing dire assessments of the nation’s fight against the pandemic behind the scenes.

Those assessments were kept secret from the public until Monday, when the House Select Subcommittee on the Coronavirus Crisis released a trove of task force reports dated between June 23 and Aug. 9 that highlight the extent to which Trump’s public proclamations about the Covid-19 crisis have diverged from the findings of experts operating in the White House.

“The task force reports released today show the White House has known since June that coronavirus cases were surging across the country and many states were becoming dangerous ‘red zones’ where the virus was spreading fast,” said Rep. Jim Clyburn (D-S.C.), chairman of the subcommittee. 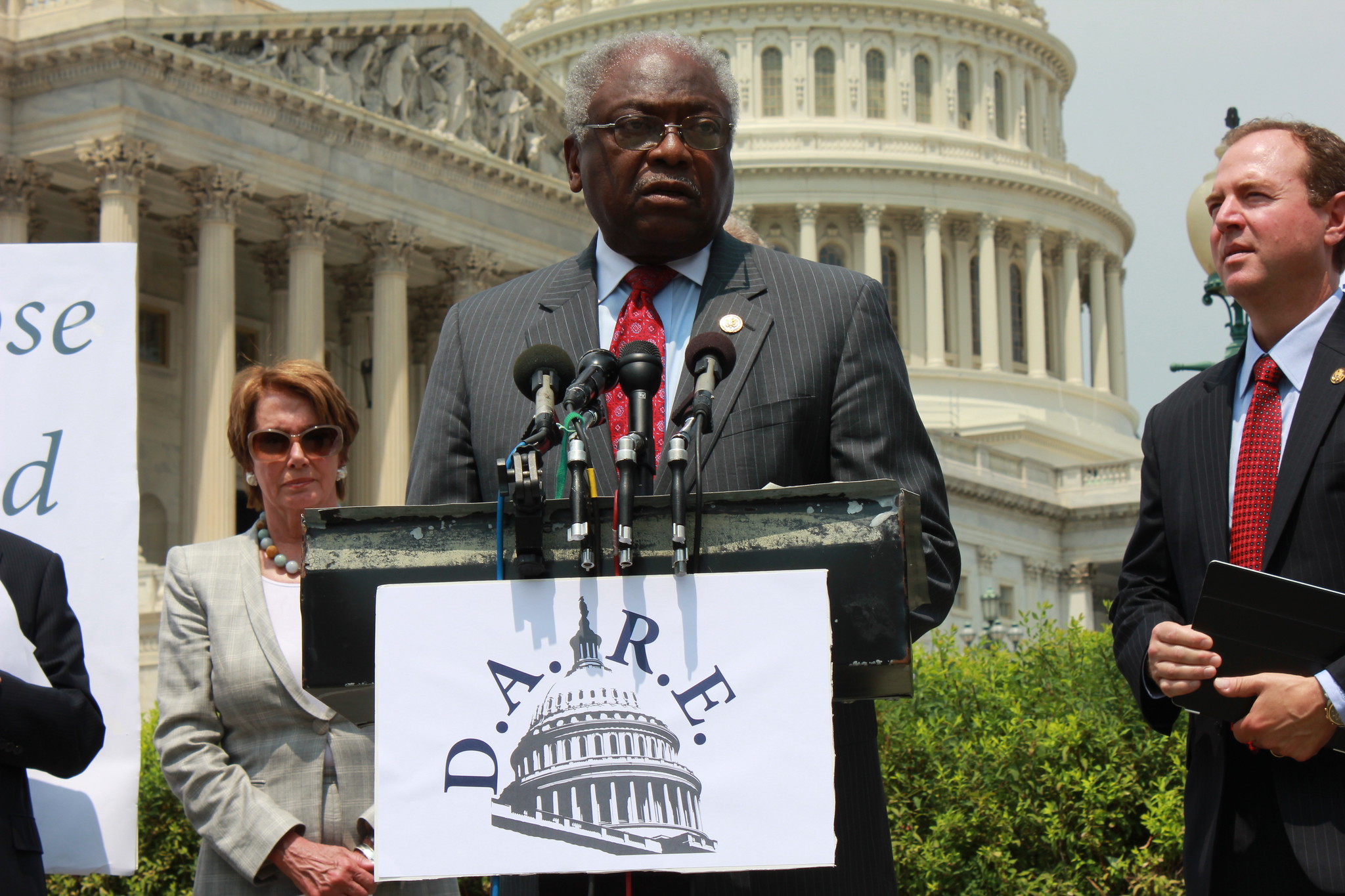 “Rather than being straight with the American people and creating a national plan to fix the problem,” Clyburn continued, “the president and his enablers kept these alarming reports private while publicly downplaying the threat to millions of Americans.”

Each of the eight task force reports released by the subcommittee on Monday contain analyses and conclusions that run counter to the recent public statements of Trump and Vice President Mike Pence, the chair of the White House Coronavirus Task Force. The White House sent its reports privately to states but never made them available to the public until the subcommittee requested (pdf) that Pence and task force coordinator Dr. Deborah Birx turn them over late last month. 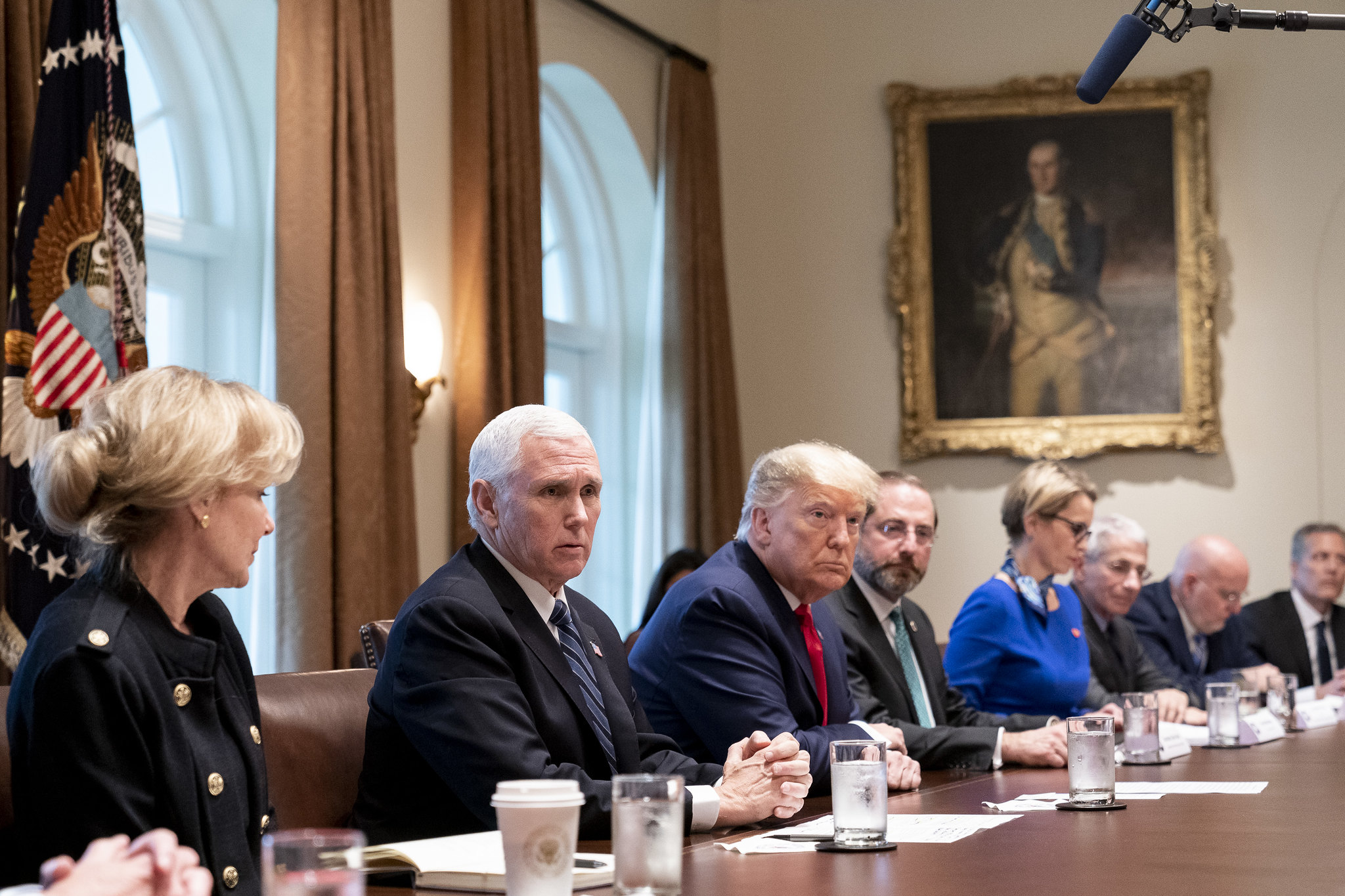 In a report (pdf) dated July 19 — the same day Trump confidently predicted that the coronavirus is “going to disappear” even as cases surged across the country — the White House task force estimated that 20 states were in the “red zone,” meaning more than 10 percent of new Covid-19 tests were positive.

On June 29, just days after Pence declared that “all 50 states are opening up safely and responsibly,” the task force issued a private assessement (pdf) warning that “Mississippi reported an 117% increase in new cases in the week ending June 26, resulting from increased community transmission in multiple counties attributed to reduced social distancing.”

Chuck Idelson, communications senior strategist for National Nurses United, tweeted that the newly released task force reports are evidence of a “White House cover-up” and yet “another indication of how Donald Trump could care less how many people die due to his malfeasance on protecting lives from the Covid-19 pandemic.”

Another indication of how @realDonaldTrump could care less how many people die due to his malfeasance on protecting lives from the #COVID19 pandemic- the White House coverup of prior knowledge they knew that their inaction and failure would kill thousands https://t.co/im4nE40MqC

In a press release, the House coronavirus subcommittee listed several other examples of the internal reports contradicting Trump’s public pronouncements on the Covid-19 pandemic, which has infected more than six million people in the U.S. and killed at least 183,000:

The subcommittee went on to warn that despite the continued spread of Covid-19 around the U.S., the Trump administration has refused to support private task force recommendations aimed at stemming the pandemic.

“The task force reports released today recommend that state and local governments implement heightened public health measures to combat the spread of the virus — including requiring face masks in public, closing bars and gyms, and strictly limiting gatherings on a statewide basis in certain states,” the subcommittee said. “Yet the Trump administration has failed to publicly support most of the task force’s recommendations. For example, President Trump has refused to call for a nationwide mask mandate.”

In a statement, Clyburn said that “as a result of the president’s failures, more than 58,000 additional Americans have died since the task force first started issuing private warnings.”

“It is long past time that the administration finally implement a national plan to contain this crisis, which is still killing hundreds of Americans each day,” Clyburn added.

← ELECTION 2020: Biden Vows to Continue Fracking
Israel’s List of Officials Who Might Be Arrested if They Travel Abroad →