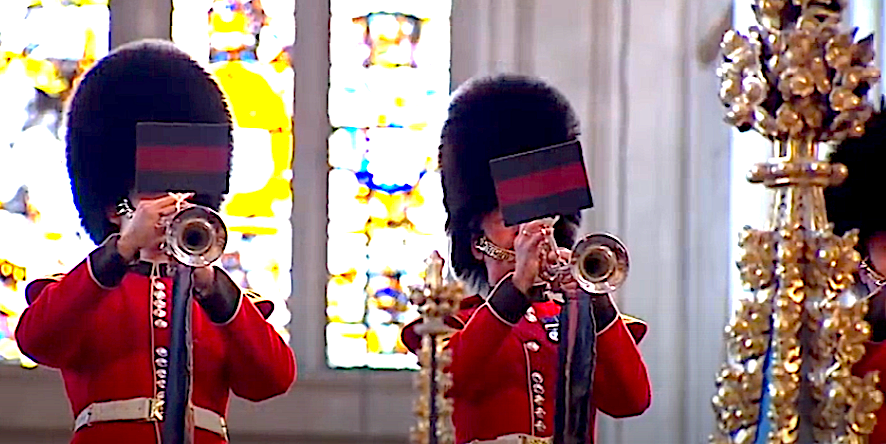 A nation state’s identity is reflected in its national anthem and the songs it sings in celebration of and in tribute to its history. In the case of Britain, those songs bear witness to a regressive and false rendering of a history of mass murder, colonial oppression and super exploitation. It is a false rendering that continues to have diabolical consequences today both at home and abroad.

Brexit is a prime example of those consequences; what with the xenophobia, jingoism and exceptionalism driving it while impervious to reasoned arguments on its likely economic and constitutional impact. 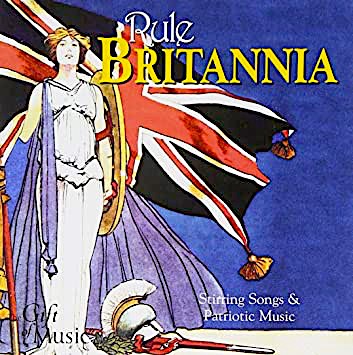 “Rule Britannia,” the subject of recent controversy over the BBC contemplating dropping it from this year’s “Last Night of the Proms” along with “Land of Hope and Glory,” would have no place in a society that had come to terms with its ignoble history of empire and colonialism. The fact that this song still remains extant in British public life is an indictment of the false consciousness that has impeded the country’s development from the semi feudal simulacrum of a democracy it is, into something approximating to the real thing — i.e. a modern republic.

But the regressive buck where Britain’s concerned doesn’t stop at “Rule Britannia” and “Land of Hope and Glory.” The country’s national anthem, “God Save the Queen” also belongs to the dustbin of history.

May by thy mighty aid

May he sedition hush,

God save the King!

No longer included in any modern rendition, this verse was appended to the 1744 original in 1745 in response to the Jacobite uprising of that year. And on this, history records that though Marshal Wade failed to crush those Rebellious Scots, his replacement of the Duke of Cumberland certainly did and with gusto at the Battle of Culloden in 1746 — and thereafter in a murderous sweeping up operation across the Highlands.

The unvarnished truth is that a ruling establishment which seeks to cohere its citizenry in the third decade of the 21st century around 18th century dirges celebrating war, conquest and domination is one that is suffering a crisis of identity — unfit to meet the challenges of the present and instead trying desperately to glorify an inglorious past.

It is high time that the sordid truth of British history was substituted for the myths that have colonized the school curriculum since time immemorial. For until it does, we shall continue to remain infantilized at the feet of a barbarous Establishment even as it nails us to the cross of austerity with the objective of purifying us with pain.

Ultimately, the working class, acting as a class for itself, needs its own songs. And in this regard, I have a modest proposal. How about we replace “Rule Britannia,” “Land of Hope and Glory” and “God Save the Queen” with “Freedom Come All Ye” by Hamish Henderson; “James Connolly” by Christy Mooore; and “The Internationale” by Eugene Pottier?

At least then we would know that we’ve finally emerged from the cave into the light. The point at which we do is the point at which we’ll understand that not only must “Rule Britannia”be binned in the name of progress and justice, but so must Britain itself.

This article is from Medium.

19 comments for “Throw Out ‘Rule Brittania’ & Empty the Dustbin”