The fate of of Belarus may lie with Russian integration, writes Craig Murray. But Lukashenko is not “Putin’s man.” 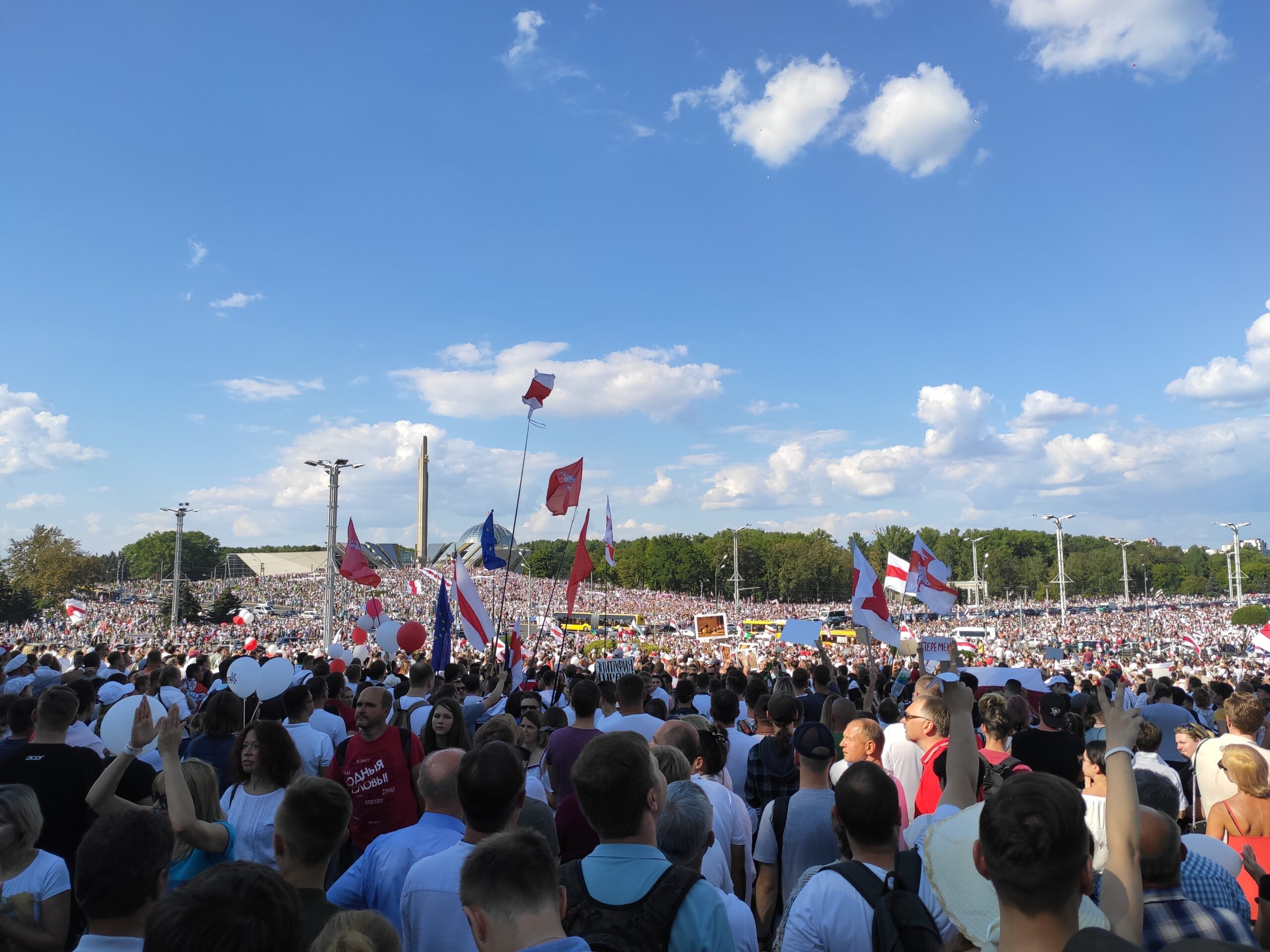 There is a misperception in western media that Alexander Lukashenko, president of Belarus, is Russian President Vladimir Putin’s man. That is not true; Putin views him as an exasperating and rather dim legacy. There is also a misperception in the West that Lukashenko really lost the recent election. That is not true. He almost certainly won, though the margin is much exaggerated by the official result.

Minsk is not Belarus, just as London is not the U.K. Most of Belarus is pretty backward and heavily influenced by the state machinery. Dictators have all kinds of means at their disposal to make themselves popular. That is why the odd election or plebiscite does not mean that somebody is not a dictator. Lukashenko is a dictator, as I have been saying for nigh on twenty years.

My analysis is that Lukashenko probably won handily, with over 60 percent of the vote. But it was by no means a free and fair election. The media is heavily biased (remember you can also say that of the U.K.), and the weak opposition candidate was only there because, one way or the other, all the important opposition figures are prevented from standing.

The West is trying to engineer popular opinion in Belarus towards a “color revolution,” fairly obviously. But they are on a sticky wicket. Western Ukraine was genuinely enthusiastic to move towards the west and the EU, in the hope of attaining a consumer lifestyle. Outside of central Minsk, there is very little such sentiment in Belarus. Most important of all, Belarus means “White Russia,” and the White Russians very strongly identify themselves as culturally Russian. We will not see a color revolution in Belarus. The West is trying, however. 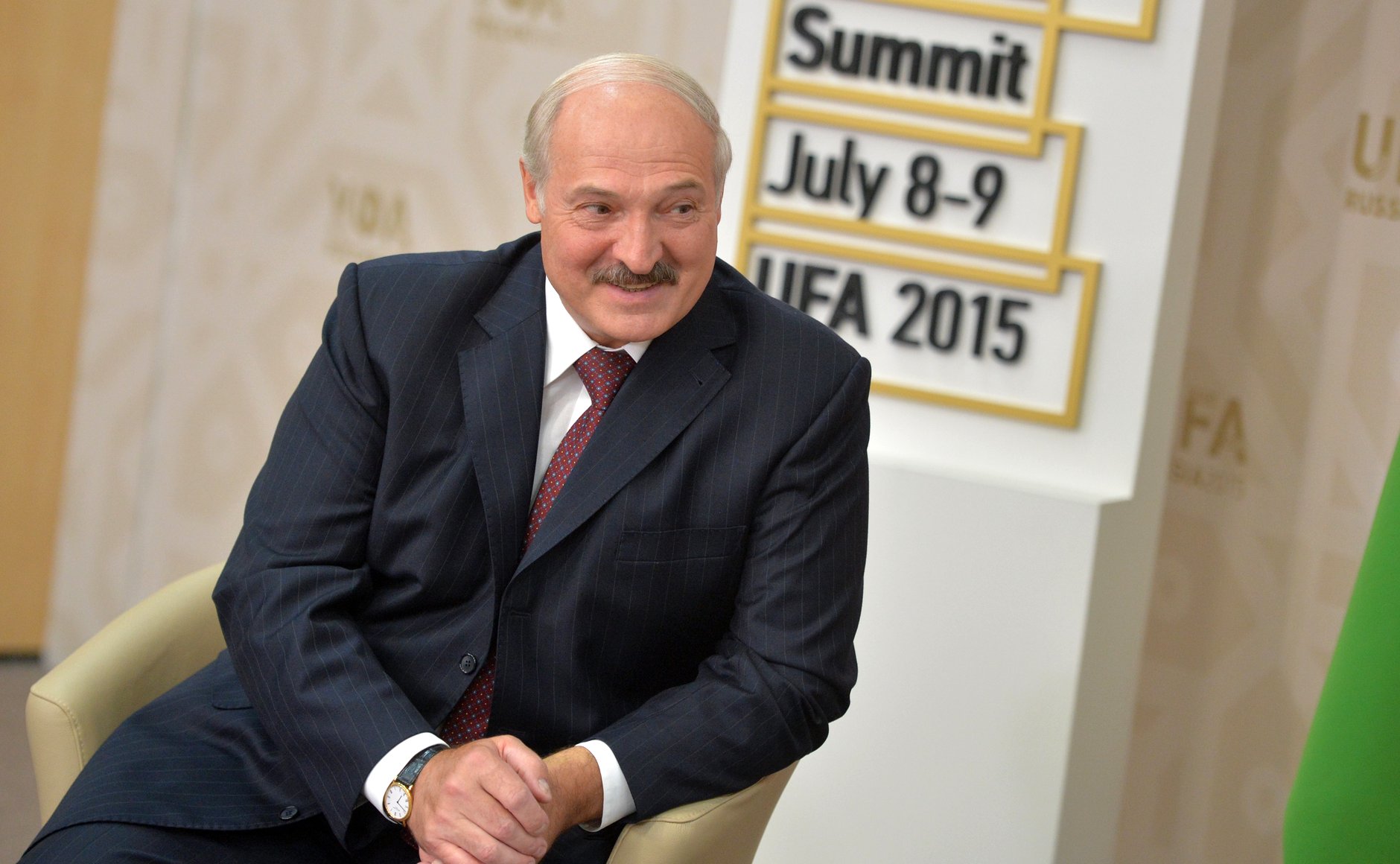 Unlike many of my readers, I see nothing outrageous in this. Attempting to influence the political direction of another country to your favor is a key aim of diplomacy, and always has been. I was a rather good exponent of it on behalf of the U.K. government for a couple of decades.

The BBC World Service has always been funded by the Foreign and Commonwealth Office and its entire existence has been based on this attempt to influence, by pumping out propaganda in scores of languages, from its very inception. The British Council is not spending millions promoting British culture abroad from a pure love of Shakespeare. Government funding is given to NGOs that aim to influence media and society. Future leaders are identified and brought on training and degree courses to wed them to pro-British sympathies.

I do not have any trouble with any of that. It is part of what diplomacy is. It is of course amusing when the British state works itself into a frenzy over Russia carrying out exactly the same type of activity that the British do on a much larger scale. But it is all part of an age-old game. If I were ambassador to Belarus now, I would have no moral qualms about turning up to support an anti-Lukashenko demo. It is all part of the job.

There is of course a murkier aspect of all this, where activities are hidden rather than open. The British state funded Integrity Initiative’s work in secretly paying foreign media journalists, or creating thousands of false social media identities to push a narrative (the latter also undertaken by the Ministry of Defence and Government Communications Headquarters among others), is more dubious.

So is MI6’s more traditional work of simply suborning politicians, civil servants and generals with large bundles of cash. But again, I can’t get too worked up about it. It is the dirtier end of the game, but time-honored, with understood boundaries. Again, my major objection is when the U.K. gets ludicrously sanctimonious about Russia doing precisely what the U.K. does on a far larger scale.

But then we get into a far darker area, of assassinations, false-flag shootings and bombings and false incrimination. Here a line is crossed, lives are destroyed and violent conflict precipitated. Here I am not prepared to say that time-honored international practice makes these acts acceptable. This line was crossed in the Ukraine; for reasons given above I do not think that the tinder exists to trigger the striking of such a spark in Belarus.

I should be very happy to see Lukashenko go. Term limits on the executive should be a factor in any decent democracy. Once you have the levers of power, it is not difficult to maintain personal popularity for many decades, barring external shock; popularity is not the same as democratic legitimacy. I should state very plainly, as I have before, that I think it was absolutely wrong of Putin to outstay his two terms, irrespective of constitutional sophistry and irrespective of popular support.

The ideal would be for Lukashenko to go and for there to be fresh elections, as opposed to the Venezuelan tactic of the West just announcing a president who has never won an election. The best result for the people of Belarus and for international stability would be the election of a reform-minded but broadly pro-Russian candidate. Putin has used the crisis to re-assert the “union” of Russia and Belarus – signed 20 years ago this is a single market and free trade area. Few would doubt, crucially including few Belarussians, that the future of Belarus lies with integration with Russia rather than the EU. 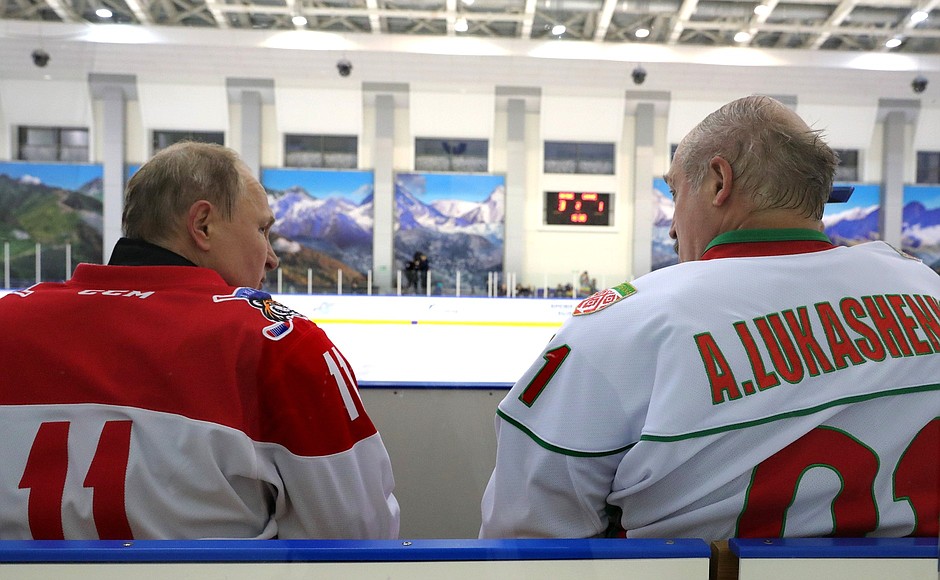 History’s greatest criticism of Putin will be his failure to diversify the Russian economic base and move it from raw commodity exporter to a high value-added economy. His aims for Belarus will be to ensure it fits neatly with the template of massive commodity exports controlled by a tight knit and highly wealthy oligarchy. Putin will have no interest in the economic reforms Belarus needs.

My expectation is that Lukashenko will hang on, reorienting the economy back towards Russia. Putin’s long-term policy goal has always been the reintegration into Russia of majority Russophone areas of the old U.S.S.R. That has been his policy in Ukraine and Georgia. Belarus is a major prize. He will seek to bind Belarus in tighter, probably through increased energy subsidy (Putin’s economic arsenal is very limited). Getting rid of Lukashenko is going to move up Putin’s to do list; I give it three years. The current demonstrations in Minsk have no major economic or social effect, and will pass.

Also, I just wrote the following in response to a reader’s comment, and I think it usefully explains an important bit of my thinking: and not just on Belarus.

← Whose Century Is It? Don’t Ask Trump
There’s Enough Blame to Go Around in Belarus →