You don’t have to like the former national security adviser to see why his book, after surviving top-security clearance, should be published. 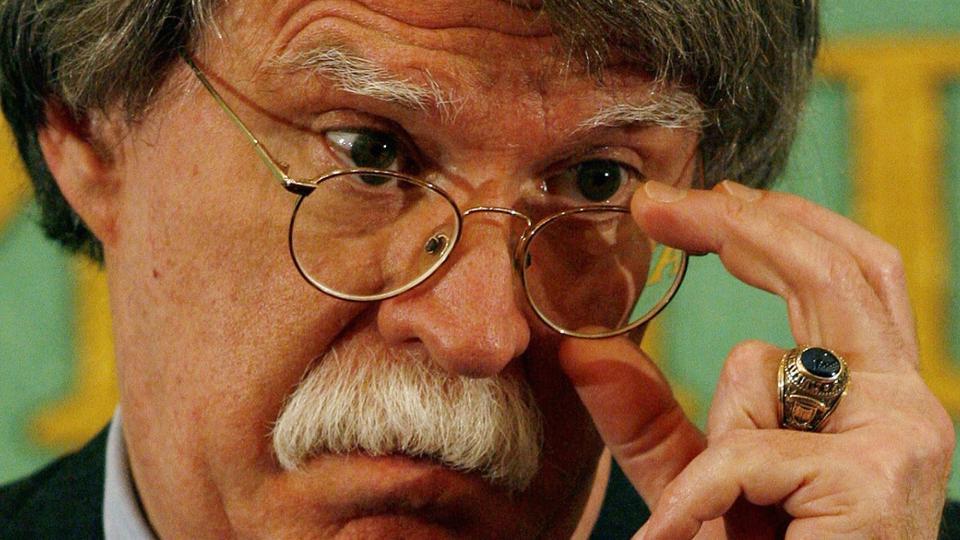 Former National Security Advisor John Bolton’s new book, “The Room Where It Happened,” is due to be published on June 23, despite President Donald Trump’s protestations that publication would be a major national security crime.  The White House went to court — and lost on Friday — to block the book’s release.  And Trump mused publicly about charging Bolton with national security crimes.  I doubt that will happen.  But publication will likely happen for a host of reasons.

First, I must say that this column is in no way whatsoever an endorsement of John Bolton, his tenure as national security adviser, or his genocidal, war-mongering worldview.  But on the issue of the publication of his memoir, Bolton is right and Trump is wrong.

Every federal employee with a top-secret security clearance must, for the rest of his or her life, submit all articles, books, and even letters to the editor, for prepublication review to ensure that they contain no classified information.

We all sign these lifetime secrecy agreements on the first day of our employment in the intelligence community.  But the process is deeply flawed and frequently political.  It all began in the 1970s with a federal case called United States v. Marchetti.

Victor Marchetti was a CIA analyst from 1955 to 1969.  He resigned to become a writer, and in 1972 he wrote a non-fiction book about the CIA that was serialized in Esquire magazine.  The CIA procured a copy of the article and asked a federal court to issue a temporary injunction against publication of the book, arguing that it contained classified information and the names of undercover officers.

A judge in the Eastern District of Virginia issued the injunction, held a hearing, found for the CIA, and issued a permanent injunction against Marchetti’s book.  Marchetti appealed to the Supreme Court and lost.  He continued working on the book and, a year later, resubmitted the manuscript for clearance.  The CIA returned it with 339 passages redacted.  On appeal, that was reduced to 168. 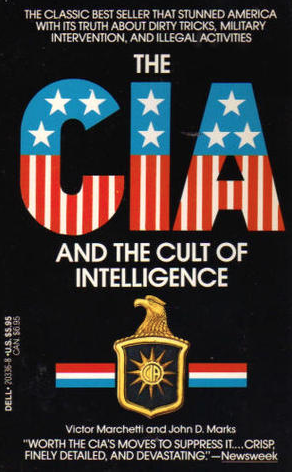 Marchetti may have lost his case, but the court’s ruling set a standard for all future authors with security clearances.  Sure, it mandated that all manuscripts have to be cleared.  It also mandated that the clearing authority (usually the CIA) could confiscate all profits from any book that is not sent through review.  But it also gave the various “publications review boards” only 60 days to complete their reviews.  The boards, then, could not just sit on a manuscript because they didn’t like the contents.

In my own case, my first book took nine months to write and 22 months to clear.  The CIA demanded that I redact 120 pages.  I hired an attorney and fought the decision.  It was rough, but in the end I won.  Still, the book was more than a year late to the publisher.

I submitted my second and third books to the CIA on the same day, Dec. 26, 2015.  Sixty days came and went.  Finally, a month later, I received an email from the CIA.  It said that they had been trying to call me (likely because they hadn’t wanted to put anything in writing) but they had an old number.  They complained that I had submitted the manuscripts the day after Christmas, they had a lot of people out on vacation, they were short two reviewers, blah, blah, blah.

Then to my shock, they said they needed another year to review the books.  I said, “Forget it.  Your staff shortages are not my problem.  The law says 60 days.  You’ve already had more than 100.  I’m sending the books to the publisher.”  Just a few days later I received a letter from the CIA.  The books were cleared in their entirety. 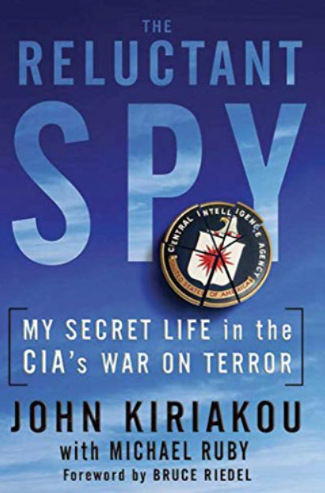 We know a lot about what John Bolton did to get his book cleared.  He sent the manuscript to the National Security Council’s publications review board on Dec. 30, 2019, three months after Trump fired him.  He worked closely with a designated officer to ensure that it contained no classified information.  He fudged dates and names to protect sources and methods.  He agreed to all of the changes that the White House demanded.

But once he had clearance from this dedicated officer, her supervisor decided that he wanted to chop on the book.  He decided that it was still full of classified information and that it couldn’t be published.

This points to a bigger problem.  Who decides what is or should be classified?  Why isn’t the problem of over-classification ever addressed?  Why is there no punishment for those reviewers who illegally block publication or who demand unnecessary redactions?  Why is there no punishment for reviewers who can’t or won’t get their jobs done in the requisite 60 days?

A federal judge on Friday, while taking a few potshots at Bolton as a person, nonetheless ruled that the publication of his book could go forward.  Trump’s protestations that he should face criminal charges will come to nothing.  And CNN legal genius Jeffrey Toobin’s claims that the intelligence community will likely seize Bolton’s book profits are based on nothing.  Bolton did what the law and the system demand that he does.  We don’t have to like the guy.  But he did the right thing.

25 comments for “JOHN KIRIAKOU: Bolton’s Book Is Good to Go”