The odd feature of this singular situation is that we’ve come to accept as (more or less) normal persons and actions that would have struck everyone as patho-normal just a few decades ago, writes Michael Brenner. 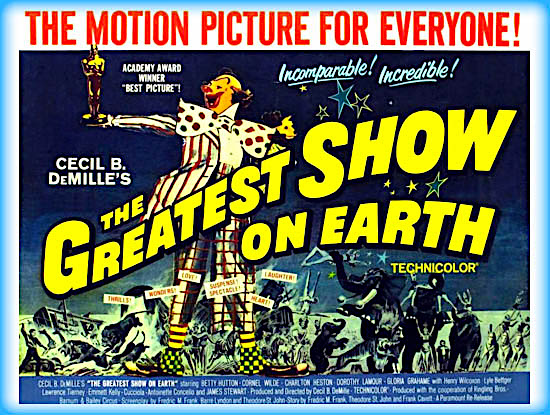 We all are familiar with that hoary saying: “There is nothing new under the sun.” It’s all been seen before – so we are told. Certainly true as regards human behavior if not innovative technology.

Yet, it is hard to deny that we are encountering things these days that seem to have no precedent or historical analog. American politics – and public life generally – is rife with the bizarre and the grotesque which would defy the imagination of a Margaret Mead or other venerable anthropologists from an earlier age.

The odd feature of this singular situation is that we have come to accept as (more or less) normal persons and actions that would have struck everyone as patho-normal just a few decades ago. Habituation and acculturation seem to have no limits.

The past few weeks of Covid-19/George Floyd protests/economic collapse have offered a plethora of striking examples. Consider these:

The simple, appalling realities are sublimated. What is the supply chain for swabs? Wood slivers from Myanmar integrated with tiny cotton balls from Pakistan for assembly in Honduras transshipped through a distribution center in San Antonio whose workforce has been halved by ICE deportations to Mexico? 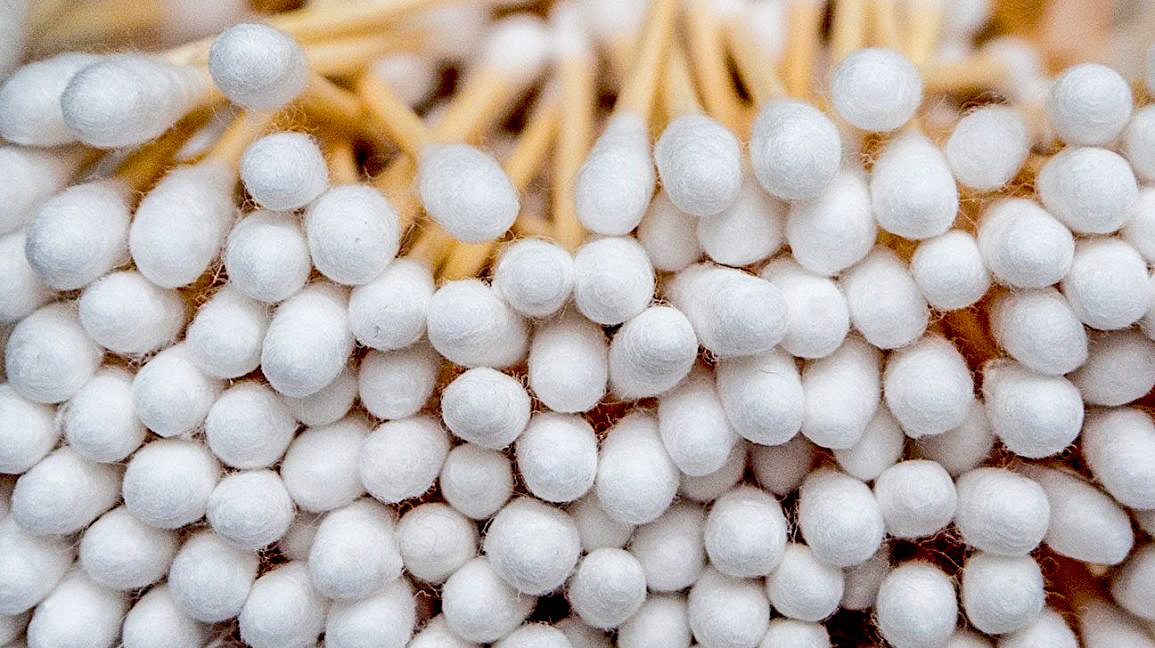 How is it that Tunisia is able to manufacture 30 million N95 face masks for a population of 10 million within a couple of weeks while we scour the world’s flea markets in the hunt for those rare materials?   Why does the Trump family find it impossible to allocate whatever supplies we do have when 115 years ago Teddy Roosevelt could ship 200,000 blankets to San Francisco in the aftermath of the 1906 earthquake within 4 days?

It took us less time to deploy half a million troops to the Gulf in 1991 that it has taken the zombie Jared Kushner (the Trump White House’s very own Roca Rey) to let go of the face masks he’s stored in his playroom.

Have any of these senior doctors thought of resigning? Of resigning with the éclat that would puncture the hot air balloon occupying the Oval Office – and perhaps save the Republic from the fatal head-on collision with reality that his reelection would ensure?

When at the sunset of one’s career (Fauci 79, Redfield 69, Birx 64), what’s the incremental value of additions to one’s collection of White House coffee spoons – especially when resignation would earn you even more time in the spotlight, speaker fees – and place you in the history books as an AMERICAN HERO forever. The predictable retort is : ”isn’t it better that I remain in a position close to the policy-maker so that a reasoned voice is heard.” 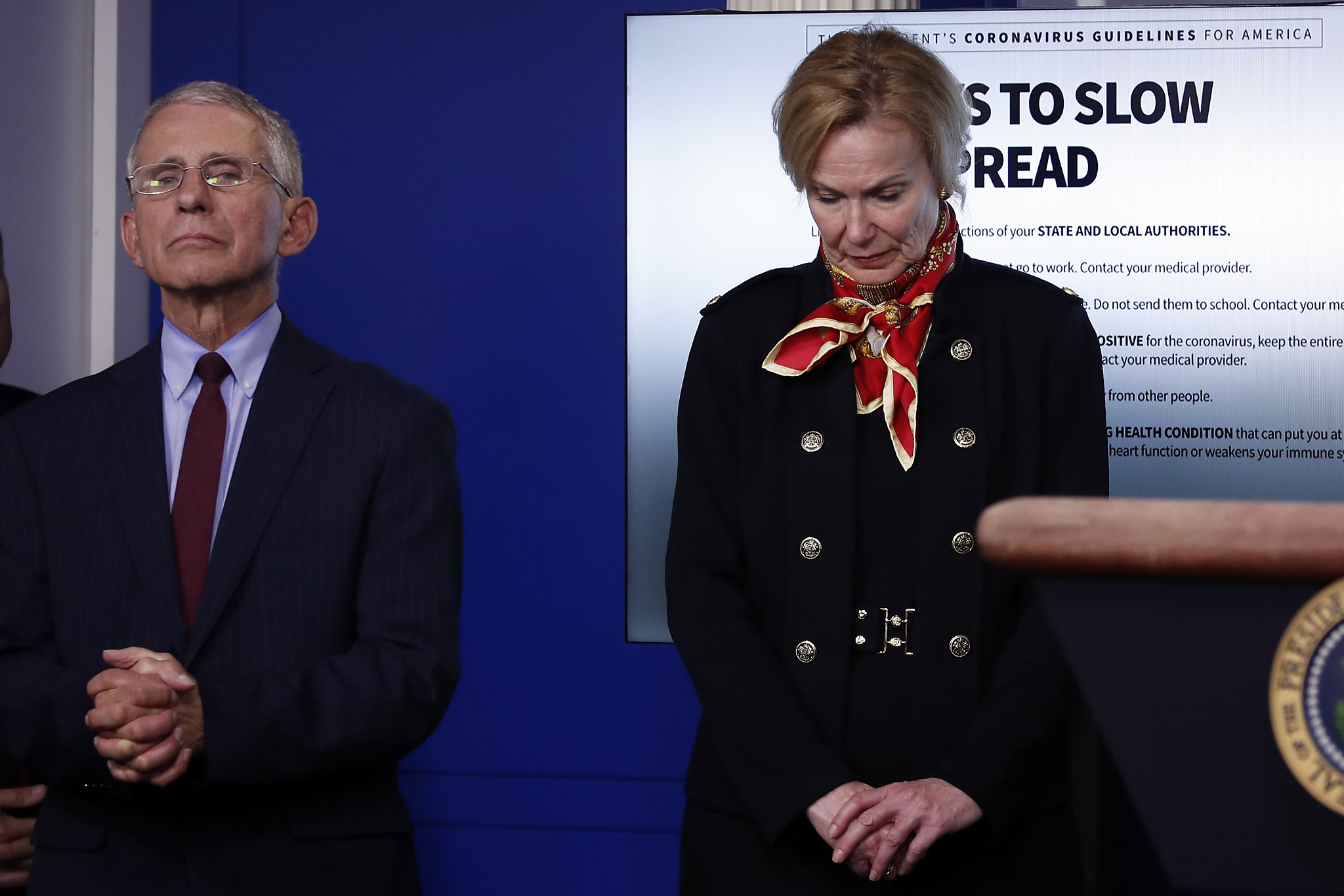 The indisputable truth, though, is that Trump listens to no one, understands nothing, and hasn’t even met you for a month. He’s also forbidden you to give interviews not approved by the White House; your public voice is stilled – except when you agree to parrot some Trumpian talking point, e.g. China?** (Redfield, too, is wearing an ankle bracelet).

So, why not quit – and bring down the profaned Temple on your way out. Don’t relish getting embroiled in a public row?; grab your briefcase, close the door quietly, and head home to watch the Cuomo Brothers show with a drink in your hand. The ‘O’ wouldn’t even realize that you’d gone – and a week later will have forgotten your name.

Is this perverted rulership? A comedy skit? Both – two sides of the same reality.

It was judged time to test their emergency evacuation planning under ideal rehearsal conditions.; Or,

The City desperately needed the pay-out from the fire insurance, Or

Their pizza order had been delayed by a sudden outbreak of Covid-19 in their favorite joint, and the cops couldn’t agree on whether it would be patriotic to substitute Chinese take-out.

Or, as sports deprived Twins fans they saw an opportunity to scoot off to a sports bar to see highlights of the 1965 World Series on the MLB network.

Who are these guys anyway? 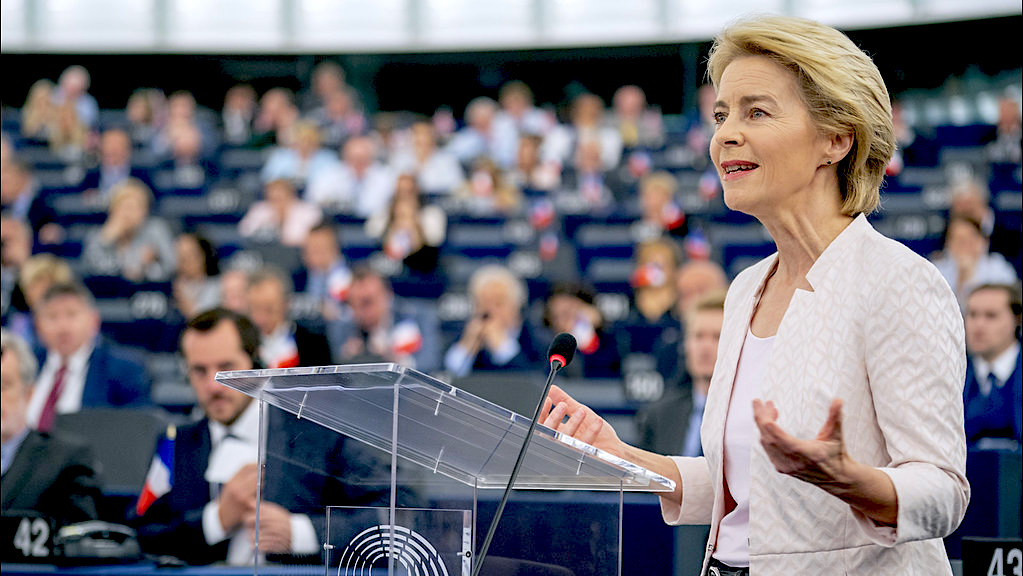 Still, optimists in Brussels may interpret these doings as supporting the claim of European Commission President Ursula von der Leyen that the collective response to the Coronavirus crisis made this “Europe’s moment.” One is reminded of June 1991 when, with the ex-Yugoslavia blowing apart, then EU Commission President Jacques Delors announced their intention to take charge of the crisis with the proclamation that “the Hour of Europe has struck.” As things turned out, “For Whom The Bell Tolls” was more appropriate. Today, the EU is beset by multiple mortal threats – BREXIT, a renewed debt crisis, an economic collapse, the virus – that should make it concentrate on its survival rather than on what some anonymous person in Chongqing  might have floated onto social media.

Let’s take a step back. A ruthless entrepreneur who has carved out a global empire cemented by a universal impulse of today’s aimless souls for self-affirmation has surreptitiously become the de facto censor of all communication that passes through his space – like an empowered Medieval toll gate inspector.

No legislative act has authorized this. No national debate has occurred. This draconian control has imposed itself on we the people who gurgle ourselves hoarse about the right of privacy, about our Constitutional freedoms, about the will of the people – yet, who accept it as natural and inevitable and – for most of us – a wonderful thing.

Zuck holds no official position. Still, he has hired a legion of 15,000 (mainly) kids – “off-the-street” –  to monitor literally everything that is placed on Facebook – using an elaborate arsenal of algorithms designed in collaboration with the NSA (which does pretty much the same thing – with more follow-through). They operate within ever-shifting guidelines decreed by a Zuckerberg ukase and now to be codified by a board of a few dozen people hand-picked by Zuck, his wife, and his equally arrogant, amoral lieutenant Sheryl Sandberg, another celebrity darling for the media. 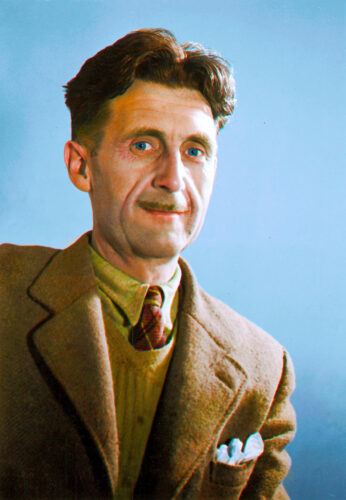 This is George Orwell on a cocktail of steroids and LSD.

At present, Facebook collaborates with the FBI to identify and block numerous sites that are declared to be associated with states/organizations hostile to the United States. The terms are nowhere stipulated and, in practice, are very loosely defined. To date, Facebook has taken down sites where articles critical of American foreign policy are published – many of which are written by citizens of the U.S., including some who have held high government positions.

This is outright censorship on a reverse extraterritorial basis. All is done in secrecy. There appears no institutional obstacle to the FBI telling Zuck that ‘we’ have national security grounds for applying a similar ban on domestic sites. This censorship is roughly analogous of the Obama policy whereby he arrogated to the president the authority to kill American citizens outside the United States without any regard to constitutionally guaranteed due process.

Zuck the IT potentate has given the ‘O’ a free pass to circumvent the censors. That wins him favor (and favors) in the White House and distances him from his rivals at Google and Twitter.

Give the hustler credit: he plays Washington masterfully. He invests in critically placed bureaucrats and politicos; forges mutual benefit ties with regulators; butters up the press where high-tech groupies cover Silicon Valley; and treats Congressional committees with noble distain – lying, breaking promises, withholding documents – knowing full well that they dare not touch him despite his being inarticulate to the point of incoherence (a neophyte Alan Greenspan) and transparently mendacious.

Admittedly, that says more about his governmental interlocutors than it does Zuck’s Machiavellian genius.

Let’s get serious. The whole social media phenomenon lacks any dimension of public interest. It has twisted our world inside-out without anyone in authority paying it close attention.

Logically, there are two ways to approach the multiplicity of issues they raise. One is to treat it as a straightforward public utility – just like the traditional telephone company.  The other approach is to make the fundamental decision that the nation’s welfare requires the monitoring and censoring of everything that passes through the social media. Then choose either to lodge that responsibility in a federal regulatory agency or parcel it out among private companies – Zuck and his counterparts. Failure to do one or the other is certain to perpetuate havoc. 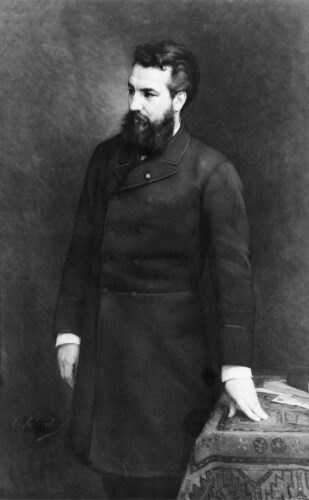 The oddity of the present situation comes into relief when we compare it with the management of earlier technological innovations – even those in the communications sector. Take the telephone. From the outset, it was conceived in strictly instrumental terms. Companies made service available for which the customer paid a monthly amount. They handled the technical side and the financial side. The uses to which it was put was up to you or me. It was none of Bell’s or anyone else’s business. Certainly, Alexander Graham Bell wasn’t called upon to identify purveyors of “fake news” transmitted over the lines and to alert all telephone users whom to watch out for.

Of course, the telephone has been used for criminal purposes, for seditious purposes in extremely rare instances, and for all sorts of nuisance purposes. The answer: have legal authorities pursue possible criminals. As for the rest, it was up to the user to deal with crank calls, sellers of noxious products or ideas, obscenity calls, etc.

Nor, we should remind ourselves, were telephone calls interrupted by audio pop-ups recorded by outfits offering their services to clear clogged drains. Selling that audio space (along with personal data culled from your telephone log) would indeed have made the telephone companies’ owners even richer than they were. They might have risen into the ranks of the billionaires and qualified for a cabinet position in Washington. But to do so would have brought down the public’s wrath and the intervention of a state’s public utilities commission (aka a repressive government bureaucracy intent on curbing our freedoms).

It is stunning how far we have regressed in the loss of any sense of collective good and public authorities as its safeguard. Nowadays, we accept the commercialization of an instrument of communication for no other purpose than to enrich Zuck and his fellows. Nobody else benefits.

And then we turn to them for protection from the menace of “fake news” which those companies have created – in two ways. By fostering addiction to means of so-called communication that transmit very little information and by using their control of the medium to manage content by acting as a customized electronic newsstand.

← Today is the Last Day to Donate to Our Spring Fund Drive
UPRISING: Narrative Control Operations Escalate as America Burns →

14 comments for “The Greatest Show on Earth”