The Times only covered the problems with the OAS analysis after a study from three independent researchers found flawed data and analysis. 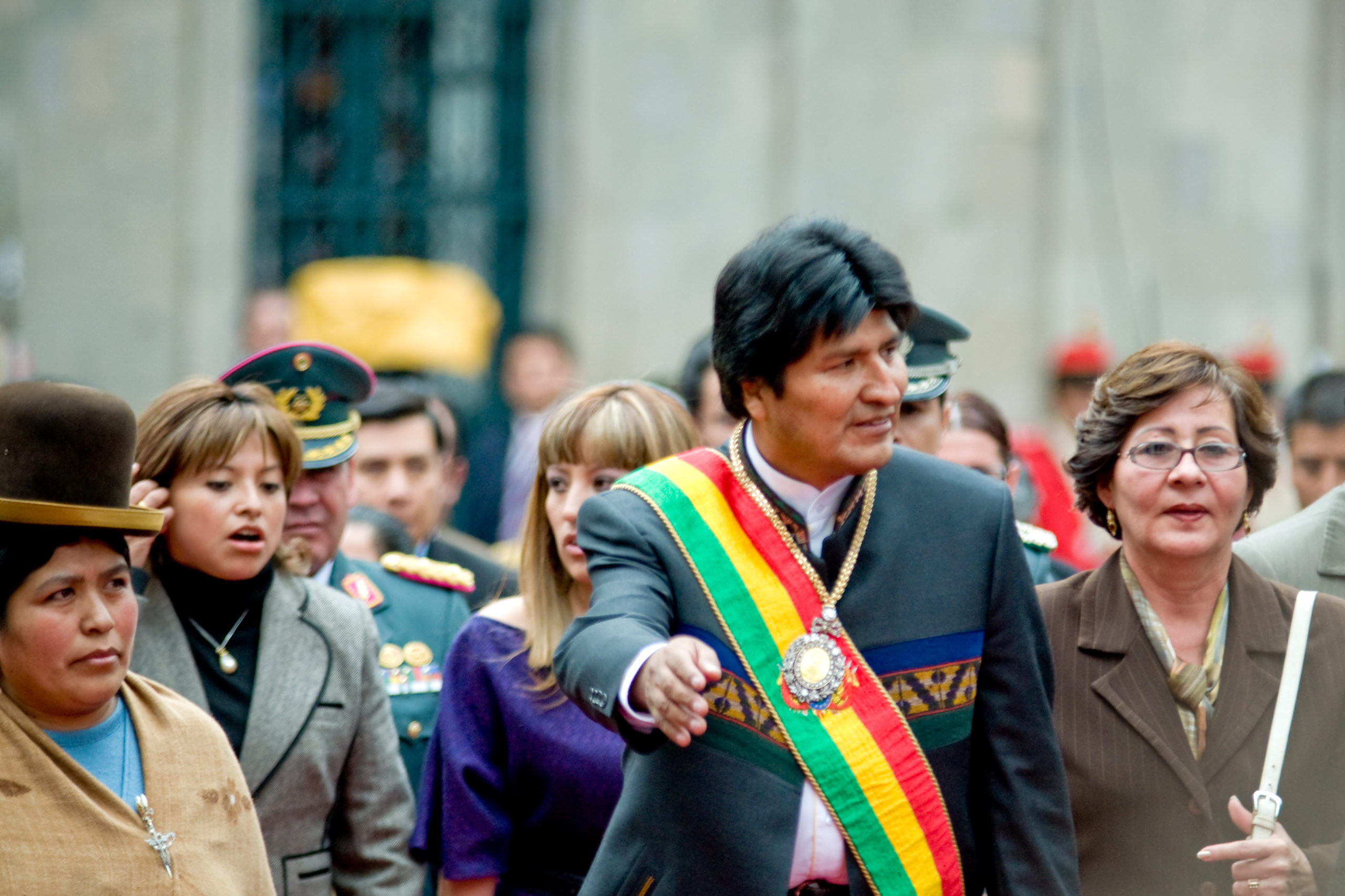 More than seven months after claims of fraudulent elections sparked an undemocratic coup that led to the ouster of Bolivian President Evo Morales, The New York Times late Sunday reported on new research showing the U.S.-led Organization of American States used flawed data and analysis to support its widely cited contention the voting was rigged.

“It was clear from the start, but now even the NYT is admitting: what happened in Bolivia was nothing short of a coup by the U.S. and its OAS puppet, deposing one of the most successful democratically elected leaders in modern Latin American history,” tweeted journalist Glenn Greenwald in response to the Times reporting.

It was a coup.

The @ProgIntl was founded to break the myths and counter the misinformation that has justified right-wing regime change around the world.https://t.co/SzXEEHefxy

As Common Dreams reported in November, U.S. officials cited the OAS report on the election as a justification for backing the coup that deposed Morales, the left-wing Indigenous former president.

Despite reporting from the Center for Economic and Policy Research (CEPR) casting doubt on those claims within 24 hours of the OAS making them, the Times only covered the problems with the U.S.-dominated organization’s analysis after a study (pdf) from three independent researchers found the same results.

Nice to see the @nytimes, 8 months after the fact, recognize that @ceprdc was right about the @OAS_official bogus claims of an “inexplicable” trend change in Bolivia's 2019 election. It took us less than 24 hours to figure it out though. https://t.co/Jt5g3Woxhp pic.twitter.com/CaM7MZgbQw

As the Times reported Monday:

The authors of the new study said they were unable to replicate the O.A.S.’s findings using its likely techniques. They said a sudden change in the trend appeared only when they excluded results from the manually processed, late-reporting polling booths.

This suggests that the organization used an incorrect data set to reach its conclusion, the researchers said. The difference is significant: the 1,500 excluded late-reporting booths account for the bulk of the final votes that the O.A.S. statistical analysis claims are suspicious.

In a statement, CEPR research associate Jake Johnston said that the OAS “continued to repeat its false assertions for many months with little to no pushback or accountability” despite his organization’s finding to the contrary.

“For those paying close attention to the 2019 election, there was never any doubt that the OAS’ claims of fraud were bogus,” said Johnston.

Since the coup, the human rights situation in the Latin American country has gone from bad to worse as the government of far-right interim president Jeanine Áñez has rolled back reforms put in place by Morales, opened the country’s resources to private exploitation, and delayed scheduled elections under the pretext of public health due to the coronavirus outbreak.

“The OAS bears responsibility for the significant deterioration of the human rights situation in Bolivia since Morales’ ouster,” said CEPR co-director Mark Weisbrot.

Weisbrot warned that if the OAS and its leadership is “allowed to get away with such politically driven falsification of their electoral observation results again, this threatens not only Bolivian democracy but the democracy of any country where the OAS may be involved in elections in the future.”