The case of the fallen Trump official shows exactly what is wrong with our criminal justice system. 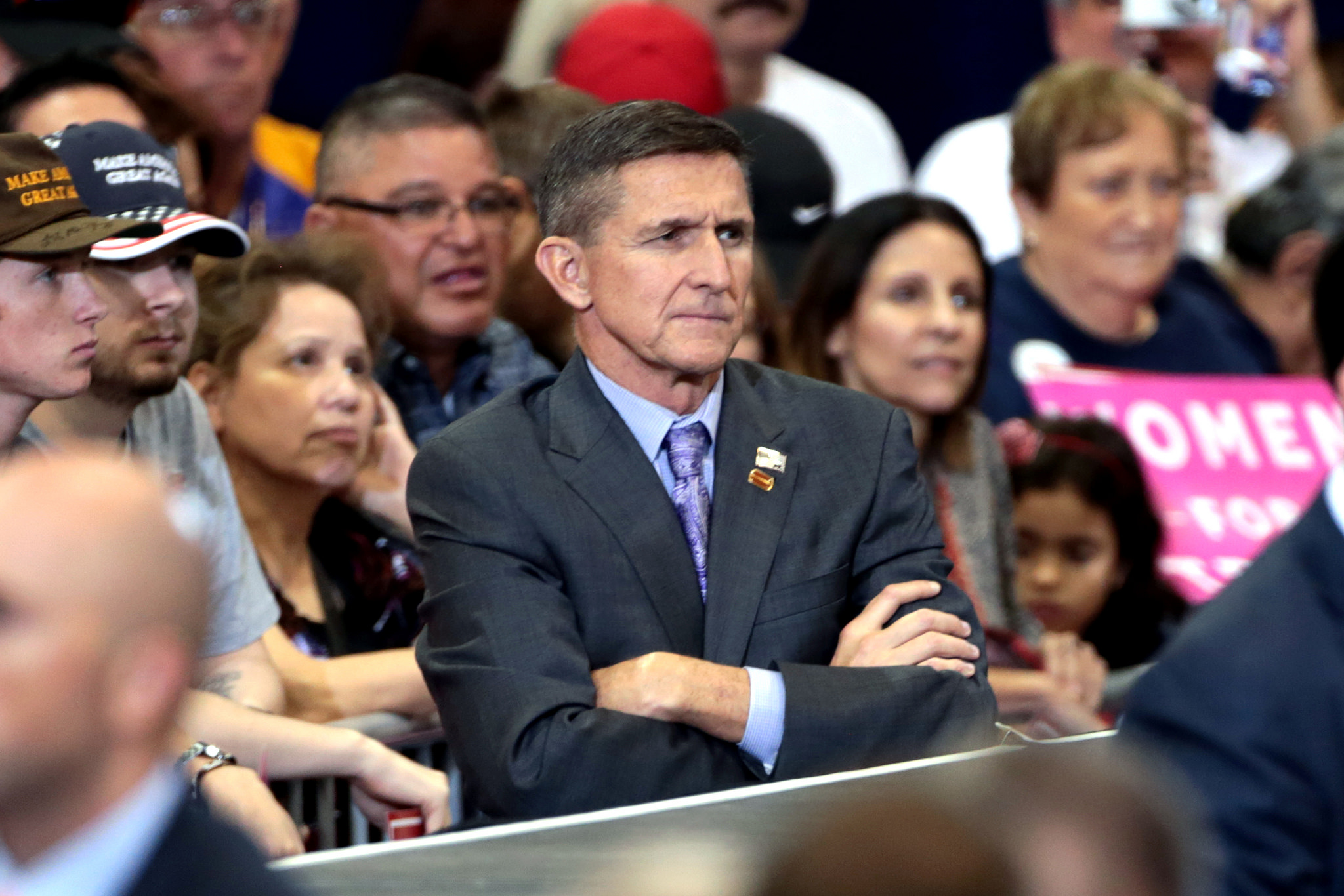 Much has been made in recent weeks of whether or not former National Security Advisor Mike Flynn should or should not have been prosecuted for making a false statement to the FBI in 2017.

Flynn allegedly lied to two FBI agents about what he had said in a conversation with Russian Ambassador to the United States Sergey Kislyak.  But we know now that the FBI agents set him up, emailing each other in the days before they interviewed Flynn and asking whether their goal should be to trick him into lying so that they could prosecute him or “get him fired.”

The Flynn case is, in a nutshell, exactly what is wrong with our criminal justice system.  Former Attorney General and Supreme Court Justice Robert Jackson warned us in 1940 that cases like Flynn’s would become the norm: 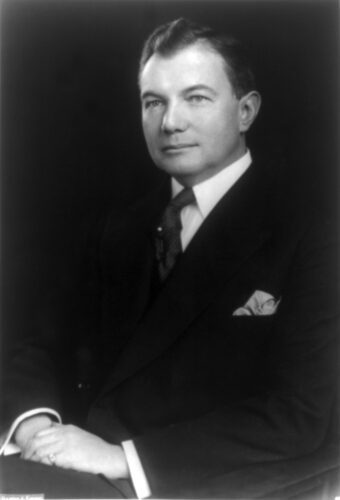 “The prosecutor has more control over life, liberty, and reputation that any other person in America.  His discretion is tremendous.  He can have citizens investigated and, if he is that kind of person, he can have this done to the tune of public statements and veiled or unveiled intimations.  Or the prosecutor may choose a more subtle course and simply have a citizen’s friends interviewed.  The prosecutor can order arrests, present cases to the grand jury in secret session, and on the basis of his one-sided presentation of the facts, can cause the citizen to be indicted and held for trial.  He may dismiss the case before trial, in which case the defense never has a chance to be heard.  Or he may go on with a public trial.  If he obtains a conviction, the prosecutor can still make recommendations as to sentence, as to whether the prisoner should get probation or a suspended sentence, and after he is put away, as to whether he is a fit subject for parole. While the prosecutor at his best is one of the most beneficent forces in our society, when he acts from malice or other base motives, he is one of the worst.”

The problem has become largely a bureaucratic one.  Do you think prosecutors get promoted or reelected by not prosecuting people?  Do you think they get promoted or reelected by notseeking the longest possible sentences for those they convict?  Of course not.  Just imagine the trophy that Michael Flynn, a retired star lieutenant general and national security adviser, would have been in a prosecutor’s career.

A 2012 study by ProPublica found that the Justice Department wins 98.2 percent of its cases, almost all as a result of a plea deal. So, what strategies do prosecutors use to ensure a conviction?  There are two common ones:  charge stacking and venue shopping.

Charge stacking is just what it sounds like.  Let’s say a defendant appears to have committed a crime; let’s say mortgage fraud.  The prosecutor doesn’t charge him with just mortgage fraud.  He’ll add a couple of conspiracy charges and maybe a charge each of wire fraud and mail fraud.  The defendant is now facing 50 years in prison, rather than five.  So, what does the magnanimous prosecutor do?  He offers to drop all the other charges if the defendant pleads guilty to the original charge of mortgage fraud.  It’s no wonder there are so many innocent people in prison. Most people wouldn’t risk 50 years in prison if they can accept a plea, get a sentence of two years, and make the whole thing go away.

Venue shopping is another nice trick.  Prosecutors will seek to charge a defendant in the federal district where he or she is most likely to be convicted.  CIA whistleblower Jeffrey Sterling is a great example of venue shopping. Jeffrey blew the whistle on racial discrimination at the CIA, as well as an illegal program targeting the Iranian nuclear program.  He was accused of passing classified information to then-New York Timesreporter James Risen, who then used the information in a book.  Risen lived in Maryland and worked in Washington, D.C., at the time.  Sterling lived and worked in St. Louis.  But he was prosecuted in the Eastern District of Virginia, known as the “espionage court” because no national security defendant has ever won a case there.

Prosecutors knew that Sterling couldn’t win there, so they had a secretary buy Risen’s book at a Barnes & Noble in Arlington, Virginia. Bingo.  They had a “crime” committed in the Eastern District.  (The feds argued that because Risen’s book contained classified information, its very existence was a crime. The secretary’s purchase of the book, by this logic, caught Sterling in the act of passing the information to the secretary through the book in Virginia and committing espionage, the charge against him.)

Sterling insisted on his innocence and he decided to go to trial. He was convicted of nine felonies, including seven counts of espionage.  He is finally out of prison and still maintains his innocence. But the prosecutors got their scalp.

The system is broken and there’s no easy fix.  Ours is an adversarial legal system.  The French and others have a magistrate system where the courts investigate crimes and work with the defendant’s attorneys to get the truth.  If the person is guilty, the two sides work together to come up with the fairest and most just solution.  But in an adversarial system, one side wins and one side loses.  That’s why Robert Jackson’s words are so important. Remember the power and authority of the prosecutor.  And until we see real, systemic changes in our justice system, we can only keep our fingers crossed.

← For a Full Year of Consortium News, Consider Donating the Price of a Single Copy of the Sunday New York Times
THE ANGRY ARAB: Abbas & His Latest ‘Threat’ →