In response to the atmosphere of war that the U.S. is creating during the Great Lockdown,  Vijay Prashad and Abdallah El Harif are issuing a fresh appeal for peace. 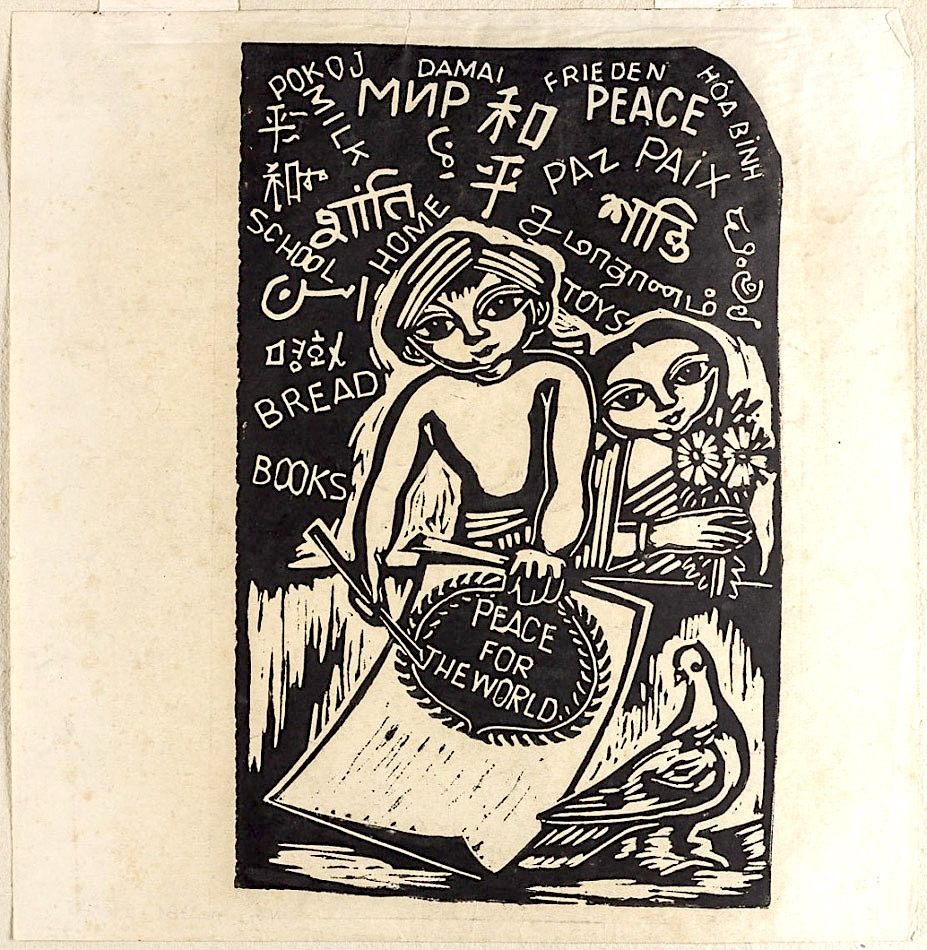 On March 23, the UN Secretary General António Guterres called for a ceasefire. “The fury of the virus,” he said, “illustrates the folly of war.” In a recent report, the Armed Conflict Location & Event Data Project (ACLED) wrote that the “call for a global ceasefire has not had the desired result.” From Afghanistan to Yemen, the war drums continue to beat, and the hideousness of war continues to define social life.

A global pandemic is not only a time for urgent action; it is also a time for reflection, a time to reconsider priorities. But this has not been the case for those who have the habits of war and the patience of a wild boar.

The government of the United States, despite the gravity of Covid-19, is rushing headlong into a hallucinatory war with China, blaming it for the virus, threatening to undermine it at every turn; the U.S. Indo-Pacific Command has sought $20 billion of additional funding to create a missile wall to threaten China (in a document called “The National Defense Authorization Act [NDAA] 20): Regain the Advantage”).

Amid the Great Lockdown, an atmosphere of war descends; it is maddening to see us drift into conflict when humans should be finding ways to cooperate. 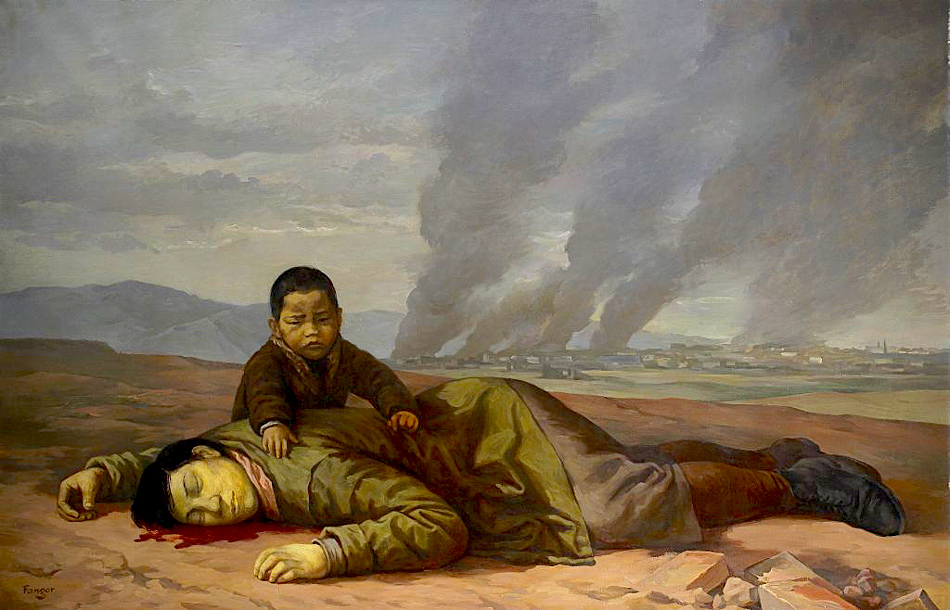 In Newsletter 18 (2020), I interviewed Abdallah El Harif about the war-mongering against China. El Harif is a founder of the Democratic Way (a Moroccan radical left party); he was its first national secretary and is now the deputy national secretary in charge of international relations.

El Harif is an engineer who studied at Mines ParisTech. He was a member of a clandestine Moroccan organization that fought against the dictatorship of King Hassan II and was imprisoned for 17 years for his role in the fight for democracy and socialism. El Harif and I have now drafted an appeal for peace, which we hope that you will read and circulate.

On March 15, 1950, the World Peace Council sent out the Stockholm Appeal, a short text that called for a ban on nuclear weapons and that would eventually be signed by almost 2 million people. The appeal was made up of three elegant points:

To call for a ban on weapons of mass destruction is not an abstract issue; it is one that points directly towards a bloc of countries, led by the United States of America, that is stubbornly persisting in using force to maintain and extend their global dominance.

In the midst of this global pandemic, the United States threatens to deepen conflicts with China, Iran, and Venezuela, including moving a naval carrier group to effectively embargo Venezuelan ports, and moving ships into the Persian Gulf to challenge the right of Iranian boats to international waters.

If an appeal is to be drafted now, it cannot be made in an anaemic, universal fashion. Any call for peace in our time must specifically be a call against the imperialist warmongering that emanates from — but is not only authored by — Washington, D.C. 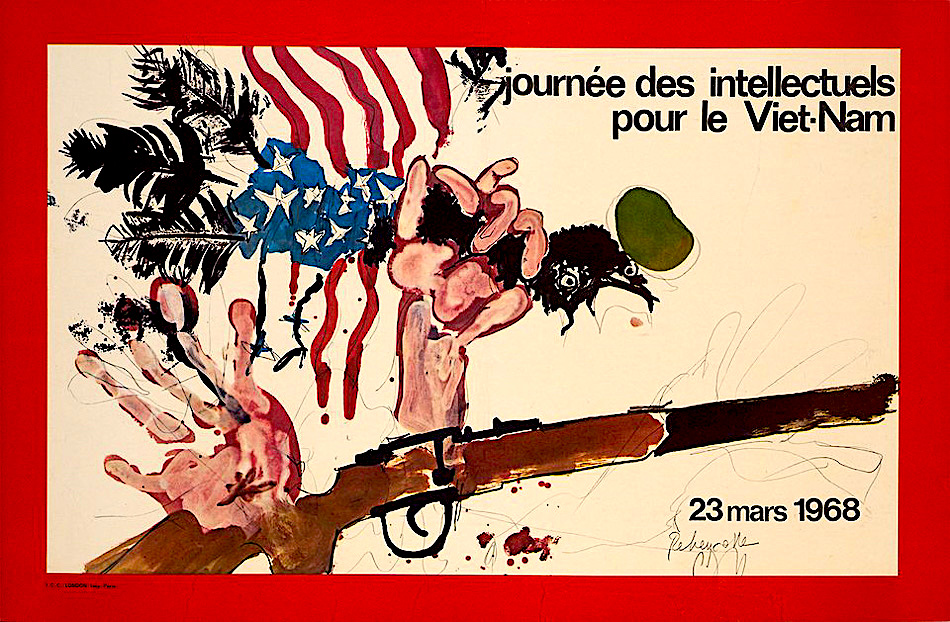 Our assessment of the imposition of a state of a war by the United States relies upon four points:

The world in which the Stockholm Appeal was written is markedly different than the world that we live in today. A new appeal is needed. We developed it while we were discussing it in Bouficha, Tunisia; let’s call it the Bouficha Appeal.

We, the peoples of the world: 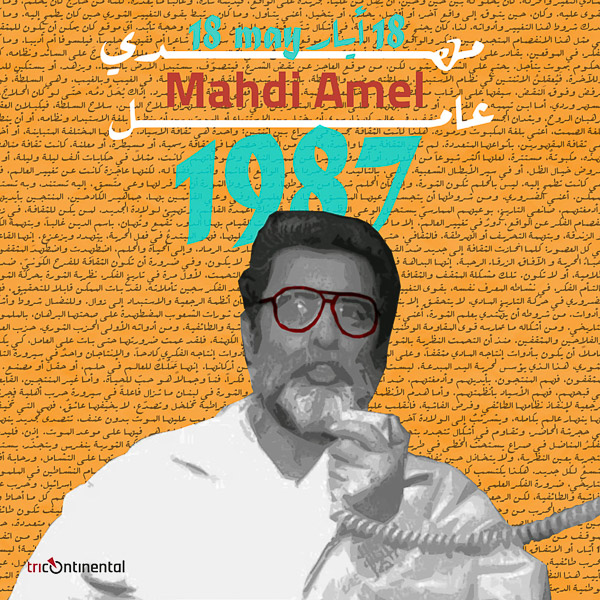 On May 18, 1987, Hassan Hamdan (also known as Mahdi Amel) was assassinated on the streets of Beirut. Mahdi Amel remains one of the most important Marxist thinkers in the Arab world. In what appear to be decidedly bleak times, one of his most important – and most poetic – lines shine brightly for us:

You are not defeated,
As long as you are resisting.

On May 11, Évelyn Hamdan, Mahdi Amel’s partner and an avid reader of this newsletter, left our world. This newsletter is dedicated to our comrade Évelyn and to their children.

3 comments for “COVID-19: A New Appeal Against Preparations for War”