If they’re able to track “violators” who follow within a flying spit particle of someone else, then it stands to reason they could choose to track pretty much any other type of behavior. 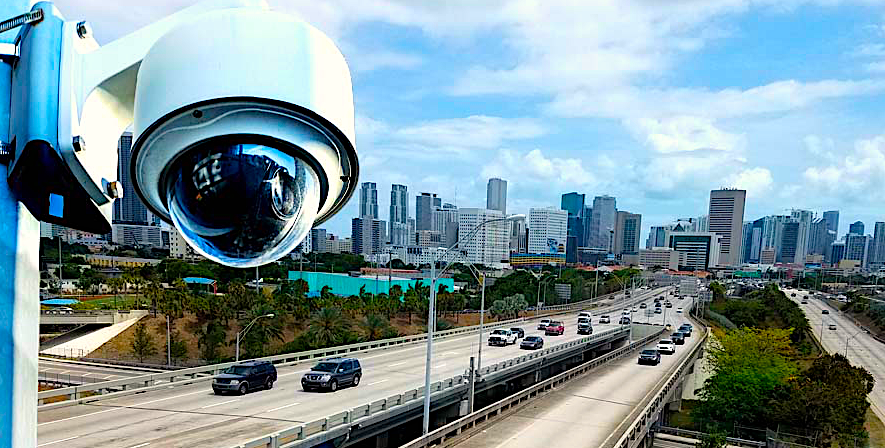 If we don’t fight back against the secretive surveillance state growing steadily around us, your wife/husband may find out you love a Cinnabon more than you love her/him. And that might be just the beginning of it.

While many of us remain quarantined — inexorably welded to our home/apartment/RV in an abandoned Walmart parking lot — the surveillance state is actually stretching its legs, brought out for a run by our friendly neighborhood oligarchs like a young golden retriever let off its leash on a nice day. Unfortunately, in this case what it’s retrieving is all of our information, movements, thoughts and desires.

Right now violations of American’s privacy rights do not hold many people’s attention. We’re too busy adapting to a new, confusing, and anxiety-filled form of existence. (Last week I myself finally saw my dentist, my therapist and my prostitute all via Zoom calls. Unfortunately, I had performance anxiety – but that was with the therapist [flaccid super-ego].)

More Americans have now been killed by Covid-19 than were killed during the Vietnam War. (I mean Americans killed in Vietnam of course. “Others” killed have never much mattered to us.) As the virus death toll rises, various governments around the world have discussed using smart city technology to trace where infected people go and who they come in contact with. At first that sounds great. What kind of psychopath doesn’t want to end this pandemic? But it turns out there’s one problem with allowing the moneyed rulers to track every man, woman, and child. That problem — stop me if you guessed it — is that they’re tracking every man, woman, and child.

As was written in the crazy anarchist rag known as Forbes Magazine:

“…the use of masses of connected sensors makes it clear that the coronavirus pandemic is–intentionally or not – being used as a testbed for new surveillance technologies that may threaten privacy and civil liberties. So aside from being a global health crisis, the coronavirus has effectively become an experiment in how to monitor and control people at scale.”

Oh goody! I love being gerbilized for the ruling elite. (Maybe they’ll give us yummy treats – like carrots or cucumbers.) And it’s not just your phones they’re tracking in these “smart cities.”

“Making use of a traffic light indicator system, their algorithm is able to anonymously identify and label people who maintain safe distances, while flagging violations.”

If they’re able to track “violators” who follow within a flying spit particle of someone else, then it stands to reason they could choose to track pretty much any other type of behavior. Such surveillance activity can effectively shut down all dissent or resistance, both large-scale and small. For example: would my hobby of mooning every Bank of America be an arrestable offense? Is a gentlemanly mooning illegal now? I thought this was a free country. What happened to “Give us your tired, your poor, your huddled asses?” Apparently, they didn’t mean it. Now our asses have to be covered and they can’t even be huddled — they have to be 6 feet apart. 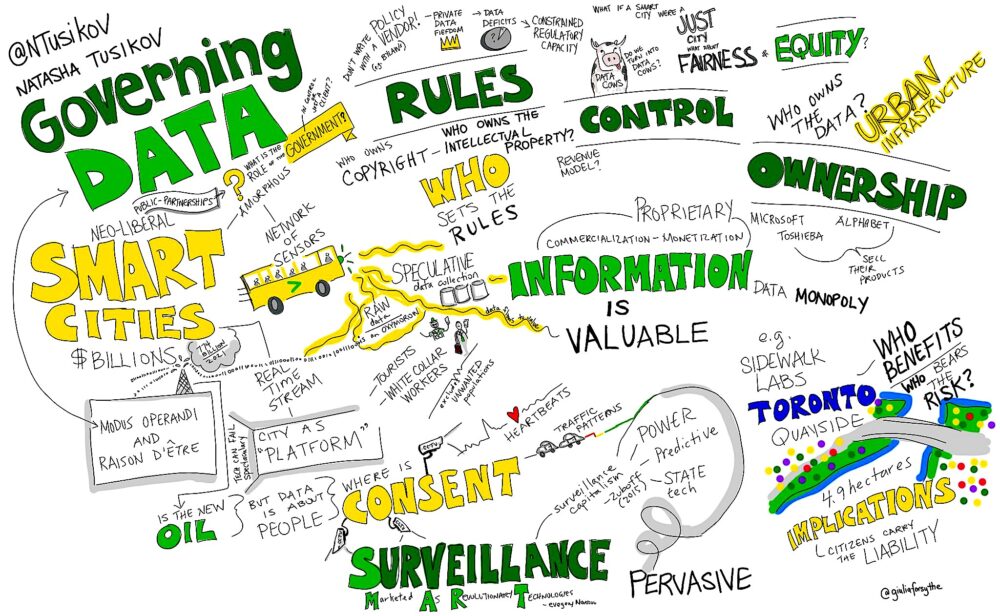 Point is, the reason police officers post up every two blocks in minority neighborhoods is ostensibly to “catch” people committing crimes. But as we know from the stats, most of these “crimes” are really nothing — loitering, noise complaints, open alcoholic beverages, possession of a half a joint. Essentially the surveillance creates or stirs up the “crimes” in order to lock up people of color, thereby protecting the class structure and insulating the rich.

As we’ve seen in dictatorships the world over (most of them friends-with-benefits of the American government) a police state can be used (abused?) to arrest anyone the rulers desire. Now imagine a state where those political elite know exactly how and where you walk at all times — what you do, where you do it, and why you did it.

They’re calling this kind of surveillance “smart cities,” but a more accurate term would be “dystopian surveillance state hellholes.” However, that name doesn’t fit on the signage as easily as “smart city.” It’s similar to how landlords give the shittiest apartment buildings grandiose names like “The Cromwell” or “The Victorian.” When you see a name like that, you know it has “the Bed Bugs.” But they often throw in “Le Black Mold” free of charge. Hence, the fact they’re calling these “smart cities” scares the shit out of me. 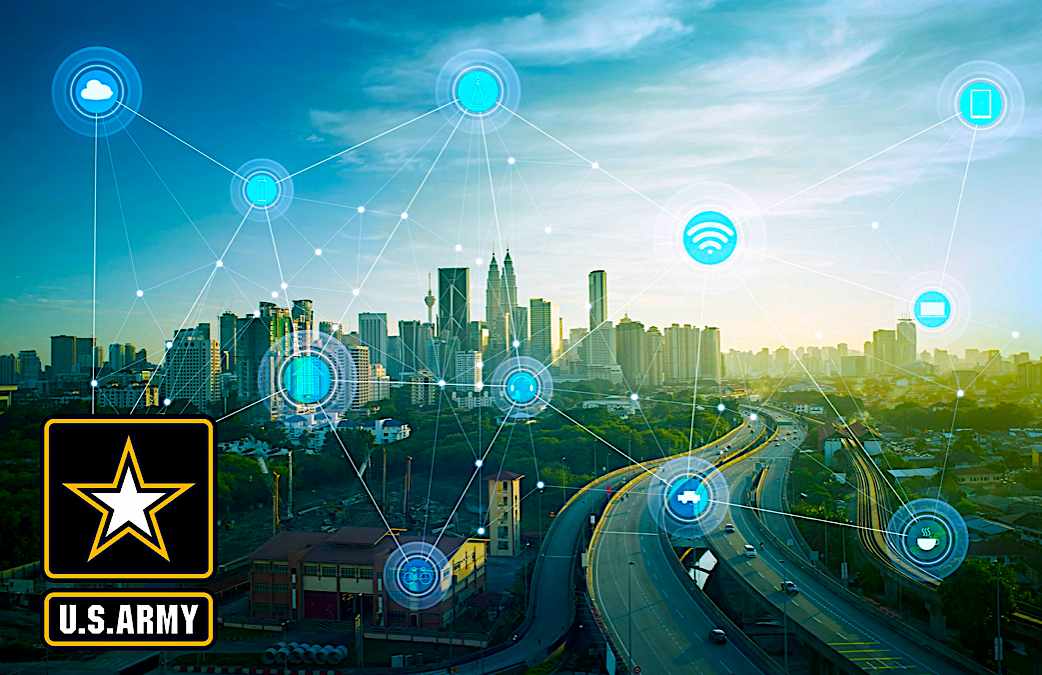 Even if this technology is only used to help with the Coronavirus outbreak right now, what makes you think the top execs at America Inc. won’t keep using it after the pandemic is over? As we know from the historical record — George W. Bush, Bill Clinton, Barack Obama, Donald Trump, etc. — if a government acquires a tool that swells its power, it never relinquishes that tool. No one in power ever says, “You know what? These nuclear weapons are kinda dangerous. We better get rid of them. And this unlimited surveillance of American citizens doesn’t feel right anymore. Do me a favor and click the OFF switch on that big machine with the sign that reads ‘Watch Everybody.’”

“Five years later the coronavirus is gone, this data is still available to them — they start looking for new things. They already know what you’re looking at on the internet, they already know where your phone is moving, now they know what your heart rate is. What happens when they start to intermix these and apply artificial intelligence to them?”

Think about that. If the government and big tech know someone’s web searches, purchases, standard travel behavior and their heart rate, A.I. systems can basically figure out everything about them. They can know who you are, what you want, when you “misbehave” in societal terms. The systems could define “misbehaving” as criticizing power structures, pushing back against authority, or not giving in to the standard cultural institutions like marriage, car ownership, sports team allegiance, owning a treadmill you have an emotionally abusive relationship with, falling for a timeshare in the Virgin Islands you don’t want and can’t afford, etc. 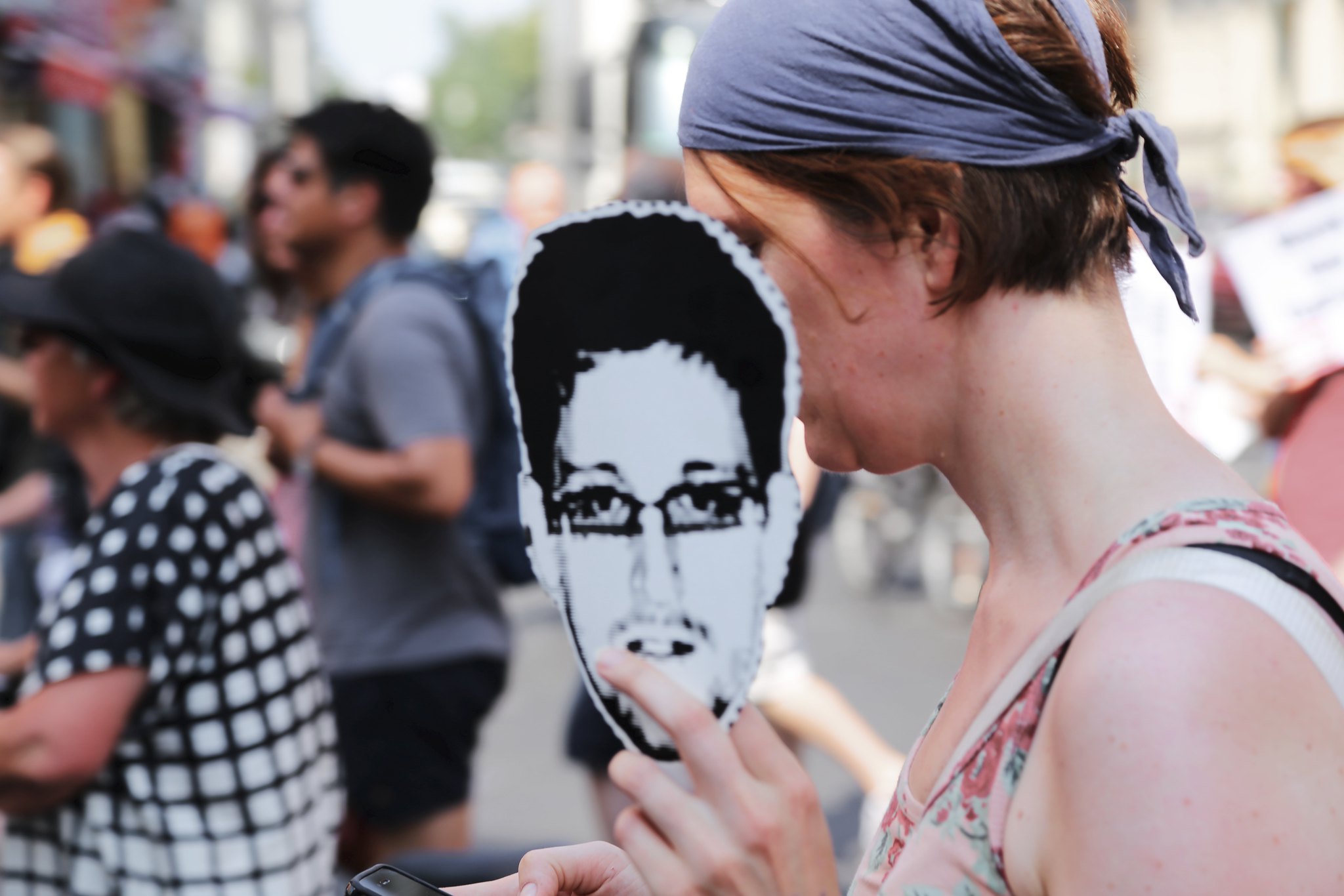 The surveillance state can know that your heart races every time you see a fucking Cinnabon. They can know you have a gambling or alcohol or Adderall problem. They can know your pulse doesn’t race when you see your wife. In fact, on the list of things that grab your attention, wife isn’t even on thesame page as a Cinnabon. She’s below Cinnabons, sharks, and a good pass in the NFL. Wife is just below a partially warmed-up gas station burrito on the excitement index.

Back to Forbes for another groundbreaking revelation: “… those doing the monitoring …may not always have our best interests at heart.”

I realize this pandemic frightens us all and turns our lives inside out. I realize it has taken “normal,” beaten it thoroughly, changed its clothes, given it a fake mustache, and then dropped it out of a helicopter from 30,000 feet. By the end of this pandemic, “normal” will only be identifiable by dental records. But even so, we cannot give away all our rights, all our privacy under the guise of “security.”

Any salesman will tell you, one of the best tools to sell someone something they don’t need is fear. Want someone to buy the expensive car? Tell them it’s safer and ask them to picture their children in a car accident. Want someone to buy the home security? Paint a mental image of a big bad burglar stealing their entire Phil Collins vinyl collection. After 9/11 companies even sold parachutes to office workers to keep under their desk in case they needed to jump out the window. Didn’t even matter if their office was on the second floor. Can’t be too safe.

Fear makes us idiots. Fear makes us listen to the lizard brain instead of the smart guy in your head. Don’t let the oligarchs use fear to trick you into giving up what little right to privacy and freedom you have left.

23 comments for “LEE CAMP: While Pandemic Destroys So Many Lives, The Surveillance State Celebrates”