Some in Europe are already calling for Hungary’s expulsion if Budapest doesn’t meet the EU’s membership requirements, writes Giorgio Cafiero. 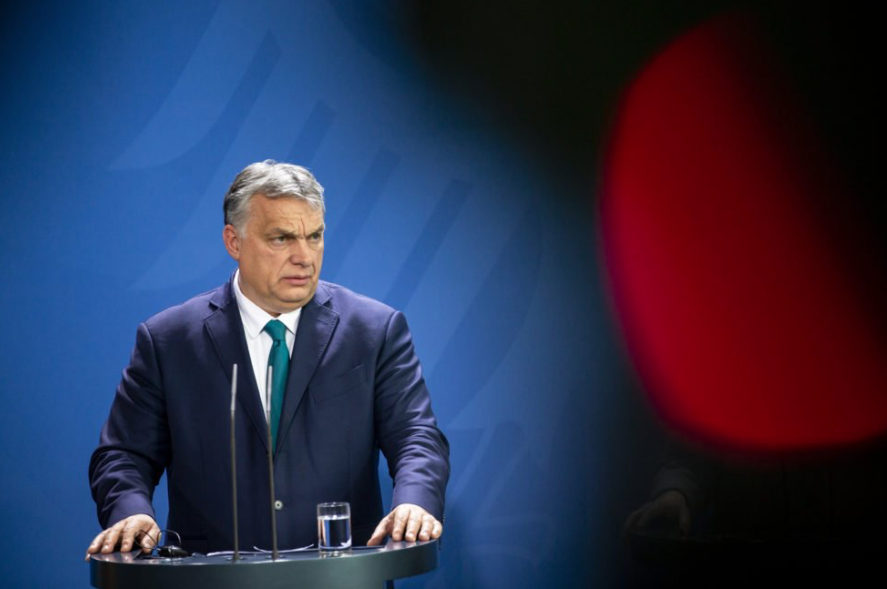 Throughout this century, the European Union has had many difficult international issues to deal with: the 2007-08 global financial crash; the arrival of hundreds of thousands of refugees after the “Arab Spring;” Brexit; Trump’s 2016 victory, and, most recently, the Covid-19 pandemic.  They all fueled debate about the meaning of “European values” and what the EU should do to uphold them.

Covid-19 has further fractured the EU, which had already been grappling with its North-South divide for many years prior to the pandemic’s outbreak. Southern European countries, which have been hardest hit by the disease, see the EU’s more financially well-off northern members as failing to do enough to help the bloc deal with coronavirus and its painful fallout.

In the middle of the EU’s Covid-19 crisis is the problem of Hungary. This central European country’s right-wing, nationalist government, led by Prime Minister Viktor Mihály Orbán, has had no shortage of problems with the EU, which Hungary joined in 2004.

Shortly after Orbán was elected prime minister in 2010, he and his government set Hungary down an undemocratic path. The country’s new constitution, approved in 2011, put Hungary and Brussels on a collision course. Subsequent amendments added new tensions to Budapest’s relations with various European and North American governments and institutions. The institutionalization of the ruling party’s power, the rule-of-law, media and academic freedoms, assaults on civil society, and the stoking of hostilities against Muslim refugees and other marginalized groups have been at the heart of such friction between Orban’s regime and the EU. 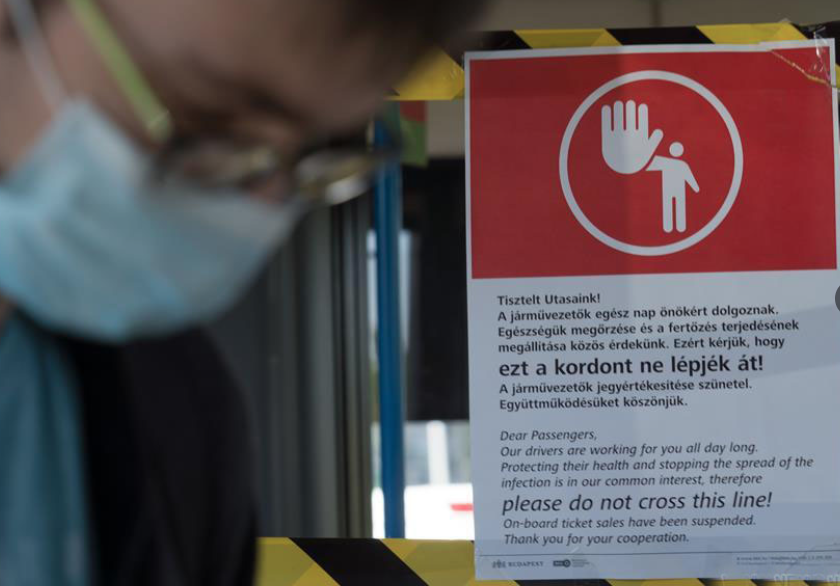 Since the outbreak of Covid-19, Hungary has accelerated its move toward autocracy and kleptocracy at an astonishing rate. In late March, Hungary’s parliament approved emergency laws which give Orbán authority to rule by decree indefinitely while circumventing all other institutions of government, rendering parliament powerless. Hungary’s head of state now has the power to suspend existing laws. The government can punish journalists with prison sentences (up to five years) if they report information about Covid-19 that officials in Budapest deem false. No elections are to be held while the emergency laws are in place.

Although Orbán’s regime emphasizes that this is all temporary and necessary for dealing with the pandemic, there are good reasons to question the motives behind these draconian laws, given Orbán’s record. Media outlets have referred to this power grab as a coup d’état. Some experts and members of Hungary’s opposition have called Orban a “dictator.”

If the EU can’t pressure Orbán back to a democratic path, how long can it tolerate Hungary as a member?

The preamble of the EU charter reads:

“The peoples of Europe, in creating an ever closer union among them, are resolved to share a peaceful future based on common values. Conscious of its spiritual and moral heritage, the Union is founded on the indivisible, universal values of human dignity, freedom, equality and solidarity; it is based on the principles of democracy and the rule of law. It places the individual at the heart of its activities, by establishing the citizenship of the Union and by creating an area of freedom, security and justice.”

Some voices in Europe, including former Italian Prime Minister Matteo Renzi, are calling for Hungary’s expulsion if Budapest doesn’t meet its membership requirements. Sophie in’t Veld, a Dutch European Parliament member, declared that “the actions of the Hungarian government are incompatible with EU membership.” Dacian Çiolos, the former prime minister of Romania and EU commissioner, called it “shameful” that Hungary’s authorities had “abused” Covid-19.

“If a dictator can violate the core values of the EU without consequences then the whole project will rot from the inside out,” wrote one writer in The Daily Telegraph. “The EU cannot avoid this any longer, it must confront Orbán head-on.”

The United States Department of State has not commented. As Orbán and President Donald Trump maintain warm relations, the Hungarian leader has not been criticized by Trump. Indeed, Hungary’s ties with Washington have significantly improved since Trump’s predecessor left the White House.

Barack Obama had already condemned Orbán’s dismantlement of Hungarian democracy and the Obama administration shunned Hungary as a central European pariah state as early as 2012.

That said, not all in Washington have refrained from criticizing Orbán amid the Covid-19 crisis. The chairman of House foreign affairs  committee, Congressman Eliot Engel, accused Hungary’s leader of “making a blatant power grab in the face of the worst global health crisis in recent history,” enabling him to “rule by decree like a dictator.”

Hungary remains a sensitive issue for the EU. In the past, the EU has failed to apply enough pressure on Hungary in order to prevent the country’s move to a one-party-state. There are at least three reasons why Brussels may tread carefully vis-à-vis Budapest and refrain from expelling Hungary from the union.

First, crisis-hit Europe is concerned with Covid-19 and saving lives in the short-term. Thus, now is not the time for the EU, which moves slowly anyway, to address Hungary in a decisive manner. Cynically, Orbán has taken advantage of this international distraction and exploited the global crisis to achieve a decisive power-grab.

Second, there is no official mechanism in the EU for expelling a member.

Third, there is a risk that the EU kicking out Hungary under Orbán could backfire politically. Poland could be expected to defend Hungary, which it has in the past, preventing the EU from imposing sanctions on Orbán’s government. Moreover, there are concerns that an expulsion of Hungary could boost other populist, anti-EU parties and leaders throughout Europe.

The EU has no easy path on Hungary’s slide from democracy.  Nonetheless, failure to act will further call into question the EU’s real power.

The Covid-19 crisis has pressured virtually all governments to address the pandemic in manners that earn them their citizens’ confidence. The very legitimacy of governments and individual leaders have been on the line. Many governments have exploited the disease by restricting press freedoms and taking other authoritarian actions with countless examples in multiple continents, including at least one in the heart of Europe.

← JOHN KIRIAKOU: ‘Tough Luck’ for US Prisoners During COVID-19
THE ANGRY ARAB: When a History of the Left is Written by Its Opponents →