With Covid-19 showing why “sheltering in place” is so tough, it’s easier for me to explain why I found home confinement worse than actual prison. 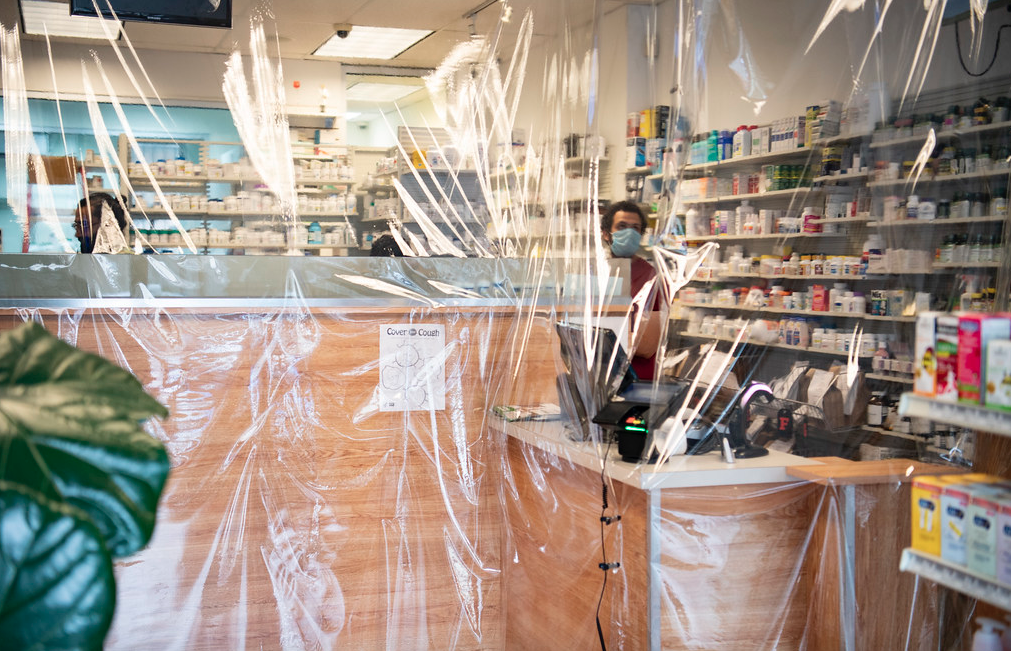 Most of the country has been sheltering in place for weeks.  At first it was kind of fun, so long as we were generally healthy. Instead of getting up early, showering, getting dressed for work, and beginning a long commute, you could just roll out of bed, log on, and start your day.  But that got old pretty quickly.  Many of us started to feel a little stir crazy.  And as the pandemic dragged on, things got worse.  A Kaiser Family Foundation tracking poll found that 45 percent of adults say their mental health has declined during the pandemic, with 19 percent saying that the pandemic has had a “major impact” on their states of mind.  Covid-19 is literally making us crazy, especially if you already suffer from depression or anxiety.

So with that as background, imagine being under house arrest, or, what the government calls “home confinement.”  Most Americans probably assume that people who are released from prison and are sent to home confinement are grateful.  They get to sit around all day and watch TV, right? But that’s not it at all.  When you are released from prison to home confinement, it means just what it sounds like.  You cannot leave the confines of the four walls of your house.  You can’t go outside, even into your own yard. You’re stuck, and there’s nothing you can do about it.  Those walls begin to close in on you.  Depression and anxiety set in or worsen.  You begin to miss prison.  That’s exactly where we find ourselves right now.

In my experience, home confinement was far tougher than actual prison. In prison, I could go out to the yard and exercise.  I could hang out with my friends, play basketball, pool, or work out in the rudimentary gym.  Not so with home confinement.  Here we live on top of each other and there’s nothing we can do about it.  (My best friend from prison called me last night and said, “How do you like house arrest redux?”  He was exactly right.  This is house arrest and I don’t like it one bit.)

And just like recently-released prisoners, we have to worry about overzealous cops.  The son of a good friend of mine was sitting on a park bench in a park near his house in Arlington, Virginia yesterday.  There was literally nobody else in the park.  After only a few minutes, a cop pulled up and shouted at him with a bullhorn: “Quarantine!  Go home!” The cop was wrong, of course. Virginians are allowed out to exercise and they are allowed to go to the park, so long as they don’t congregate.  But the kid went home.  Two hours later, this same young man went with his 8-year-old brother to a local elementary school playground to play catch with a baseball.  Within minutes, two police cars showed up with lights flashing and threatened to arrest them for “violating the quarantine.” Again, they weren’t breaking the law. But they’re kids being threatened by cops.  So they picked up their ball and went home.  The situation is the same for recently-released prisoners.  Get caught outside and the cops show up.  Challenge them and they’ll make your life miserable. This new normal weighs on all of us. It’s hard to get used to.  We don’t like it.

I think we can agree that a quarantine is a form of confinement. Sure, we’ve all been thrust into it in the past couple of months against our will and without preparation.  It’s awful.  Why would we do it unless it was to protect our health and lives?  Home confinement in a time where there is no public health reason to do so is cruel.  It’s unnecessary.  It’s bad for mental health.

The federal government and most states give prisoners 10 percent of their sentences, up to six months, in home confinement, like it’s a favor of some sort.  It’s not a favor.  It’s an attack on one’s mental health.  Now that we all know what it’s like, let’s do away with it.  If your sentence is so short that you can be sent home, just leave it at that.  It’s the humanitarian thing to do.  Doing away with home confinement is not going to raise the crime rate.  It’s not going to “release dangerous criminals into the streets.”  It’s showing concern for the mental health of those Americans among the most vulnerable.

← THE ANGRY ARAB: Coronavirus Fallout for the Middle East
COVID-19: Neither Trump nor Cuomo: Healthcare Workers on How to Fight the Pandemic →