All of Europe would benefit from an injection of cheap capital into its  interconnected economy, writes Attilio Moro. 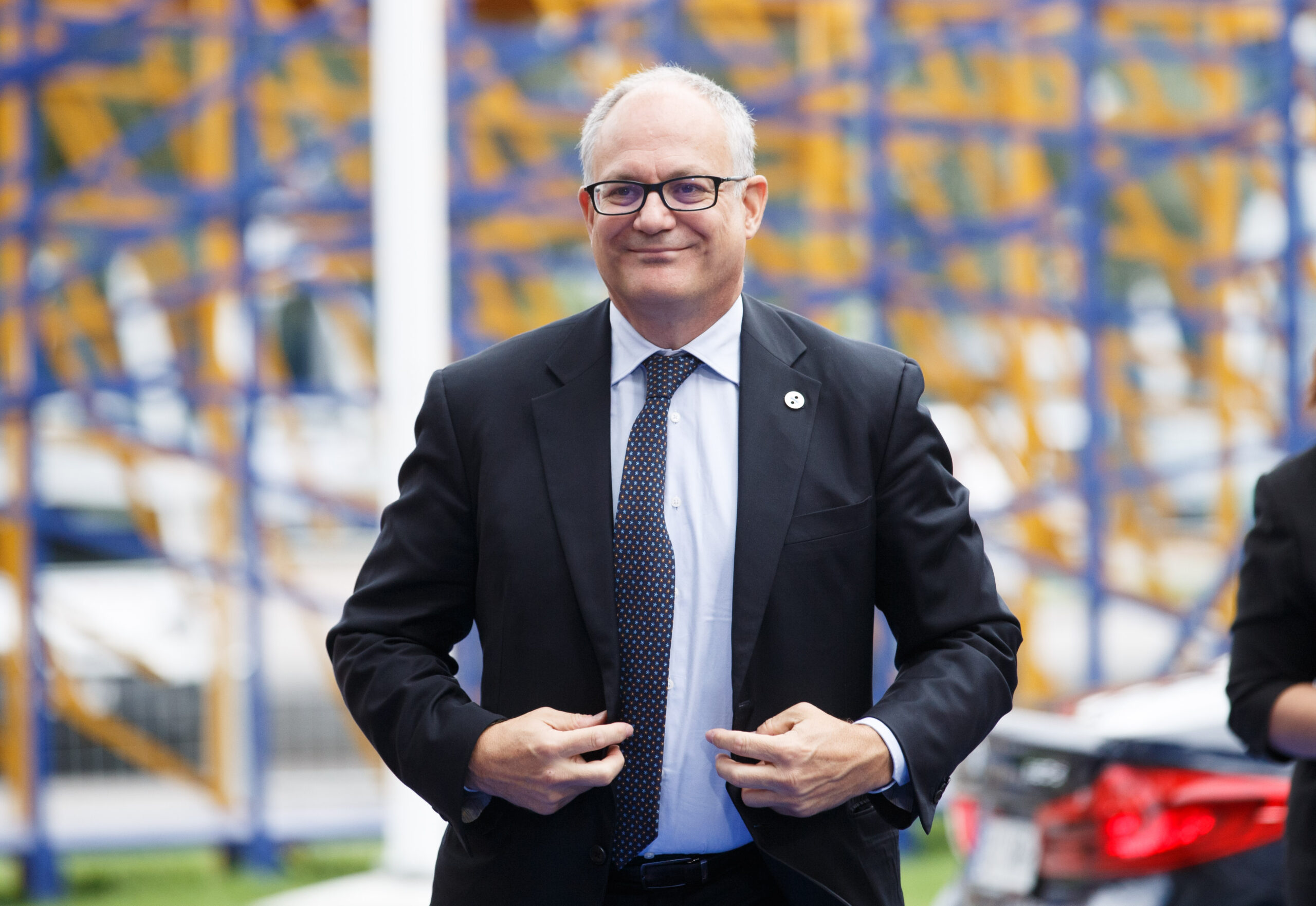 On March 4, when people infected with coronavirus in Italy were already reaching several thousand and the deaths reached 1000 people, German Chancellor Angela Merkel issued a decree forbidding the export of surgical masks and medical materials as well as lung ventilators out of her country.

This included Italy, where they were desperately needed. The decision was founded on the expectation that the epidemic would expand to Germany. But it was more like a European variant of the America First ideology. The German refusal was contrasted with support received by Italy from non-EU countries: China endeavored to ship 31 tons of medical supplies to Milan on March 14, Russia sent 100 medical personnel on March 21, and 24 doctors from Cuba arrived in Italy the next day. With reason, people in Italy were asking: if the EU, by treaty, is supposed to help, where was Europe? Who were our real friends?

Around the third week of March the situation in Italy was dire: only a fraction of those who were severely ill could find a bed in the overcrowded hospitals of Bergamo, Brescia, Milan, where the epidemic was raging. Only a fraction of those people could be treated with the necessary equipment, like mechanical ventilators. Nurses and doctors found themselves in the tragic situation of having to choose who would live and who should die.

A Drop in the Ocean

As a result, by the end of the month, more than 10,000 people had already died in the hospitals, while many more died at home, unrecorded. Among them were many doctors and nurses. Populists politicians like Matteo Salvini promised revenge. To de-escalate the tensions, some German cities made hospital beds available to 68 Italian patients. A simple and cheap gesture. A drop in the ocean.

It is true that Italians have many reasons to blame themselves for this tragedy. In the last 10 years some provincial hospitals have been closed and other medical facilities have been scaled down. After the financial crisis of 2007, economies needed (at the request of the EU) to keep their budget under control.

So, when the catastrophe arrived, beds in intensive care were only available for 0.2 percent of the Italian population, while in other countries the ratio is much higher: 0.4 percent in France, 0.6 percent in Germany and Belgium. Errors were also made by both national and regional governments: Bergamo and Milan were locked down when it was much too late. Doctors and medical personnel were sent to overcrowded hospitals among scores of dying people without personal protective equipment.

When the epidemic was already killing people, a Champion League football match (Atalanta-Sevilla) was allowed to take place in Milan, with 50,000 supporters attending. But nothing could justify the astonishing lack of (North) European solidarity. 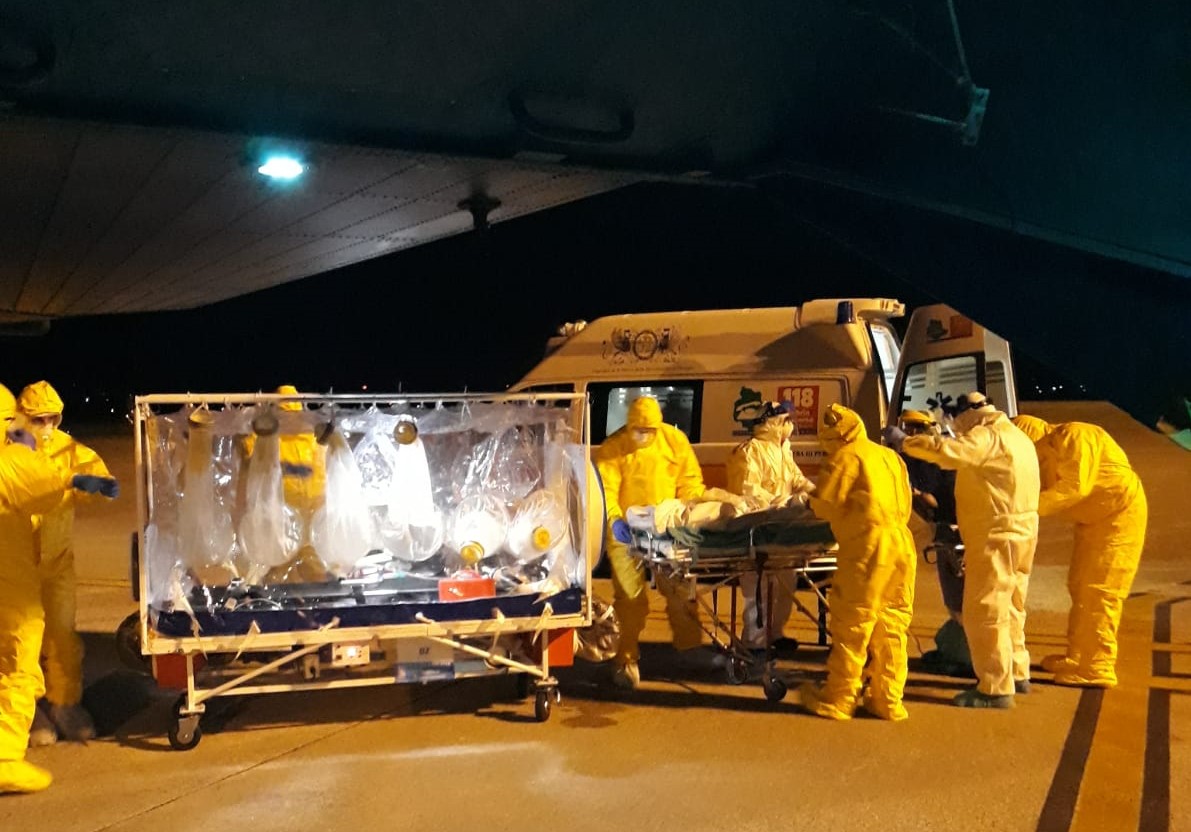 In the midst of this medical, political and human disaster, comes the heated confrontation over so-called corona-bonds (or euro-bonds). France, Italy, Spain, Portugal, Greece and other mostly southern countries are asking their northern partners to accept a common, time-limited debt issuance of long-term bonds to rebuild the devastated EU economy.

On Thursday, the EU finance ministers agreed to a €500 billion bailout package for business and workers, but they left corona-bonds on the table to be decided later.

Roberto Gualtieri, Italy’s finance minister,  said the deal meant “conditionality was off the table on the use of ESM financing,” though under the agreement Rome could borrow roughly €38 billion to cover emergency health costs.

Germany and Holland, supported by some other northern countries, are strenuously opposing the bonds.  They are afraid that their populist parties – which performed very strongly in the latest election – will summon the specter of German or Dutch taxpayers paying the debts of the profligate southern countries to gain additional power.

If ever issued however, the corona-bonds entail each country repaying their own debt. It is true that, thanks to the common guarantee, the most indebted countries would be able to borrow at a much cheaper interest rate, while Germany, Holland and others nations with more sound finances would have to borrow at a slightly higher one.

But, as many economists, prestigious newspapers and simple common sense point out, issuing corona-bonds for as long as the emergency requires would certainly be a small sacrifice for Germany and its northern satellites, but would save Europe, the euro and the single market. All countries would benefit from a strong recovery made possible all over Europe by an injection of cheap capital in its extremely interconnected economy.

Germany is divided on the issue. The Green Party supports the idea of common debt, as do substantial parts of the German public. “Europe is experiencing an existential crisis… the German refusal of the euro-bonds is vile, mean and petty,” wr0te Steffan Klugman, director of Der Spiegel. Even theBild newspaper – well known for its penchant for populism – has shown surprising empathy for the plight of southern countries facing a humanitarian and financial catastrophe.

All of this is welcome. It leaves room for hope that the EU can survive its “existential crisis.”

← ASSANGE EXTRADITION: Assange Not Sick With Covid-19, But Says Many in Belmarsh Are
COVID-19: Coronavirus and Civilization →

3 comments for “COVID-19: European Unity and the Case of Italy”