District Judge Vanessa Baraitser has insisted throughout the process that the WikiLeaks publisher be caged and monitored, writes Binoy Kampmark. 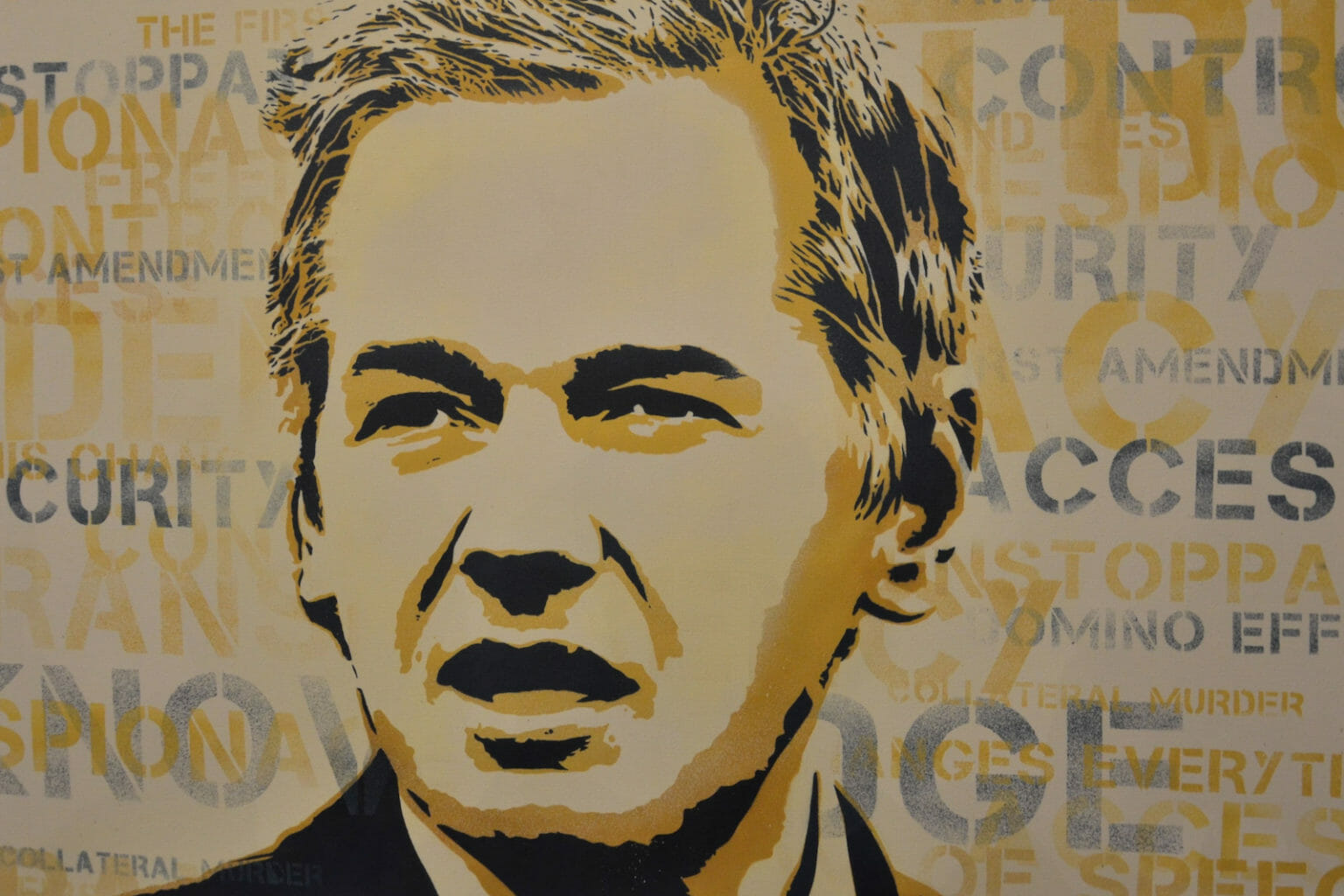 Scribes of the Julian Assange case must surely gawk with a sense of horrified wonder at each proceeding unfolding at the Westminster Magistrates’ Court in London. Assange is in a battle that can only be described as titanic, seeking to avoid the clutches of the U.S. Justice Department, not to mention its legal system, and convince District Judge Vanessa Baraitser about the merits of that argument. The gigantic canvas confronting all participants in this squalid tale of vexation and oppression is the nature of journalism itself, and the central point of sharing confidential state information that sheds light on impropriety, atrocity, and corruption.

That canvas, however, eludes the judge. Baraitser has insisted through the entire process, including the four days of extradition hearings now passed, that Assange deserves to remain caged and monitored. The farcical show of hobbled justice must go on, including the risk posed to his frail being by Covid-19.

On Tuesday, April 7, during the course of yet another court duel, Assange’s legal team attempted to convince the judge to grant legal anonymity to the WikiLeaks publisher’s partner. As with so many efforts, it ended in heroic failure, which could only be put down to a judge who does her work in a hermetic chamber mute to the world.

The line taken by the defense was bog standard. Both Mark Summers QC and Edward Fitzgerald QC insisted that the identity of Assange’s partner continue to be suppressed. This would also protect the privacy of her two young children yet to attend school. Then came that unsettling issue of U.S. officials having attempted to take a DNA sample from one of the children’s nappies. Surely, their safety would be compromised.

The defense lawyers had not noticed a change in Baraitser’s mood, whose hostility against fair proceedings in this matter is becoming legend. There was a strong public interest, she found, in having contemporaneous reporting of extradition hearings. She had become a transparency advocate. Nor need Assange and his team have any worry at all about malicious intent on the part of the United States and its emissaries to his family. “There is no evidence before court that any U.S. agency intends harm to Assange’s partner.” Along with this astonishing assessment resistant to history, Baraitser took to the grounds of pedestrian normality, holding firm to the idea that this entire extradition case is business as usual. “The evidence provided by the witness is the sort routinely provided by a witness in application bail. In my judgment, the balance falls in favour of open justice.”

The issue of furnishing Assange with adequate legal representation also remained a bone of contention. As he has done so often before, Fitzgerald rallied and put the case for a delay of May’s proceedings that remain singularly unmoved before world events. “This is not a case where second best will do, where we try to muddle through – it is a case where we are entitled to have his instructions.”

A delay till September was suggested, though even that might be looking optimistic. “We say the only way he could have a fair hearing is to be present in court, and to see the witnesses.” Globally, events have been canceled and postponed with regularity in response to Covid-19; engagements, facilities, and institutions are being put into hibernation. “It is an exceptional situation we find ourselves in,” urged Fitzgerald. “We cannot do justice to Mr. Assange if the case goes ahead in May.” Not in Baraitser’s court, where muddled existence remains unchanging despite the court itself being thinly occupied. 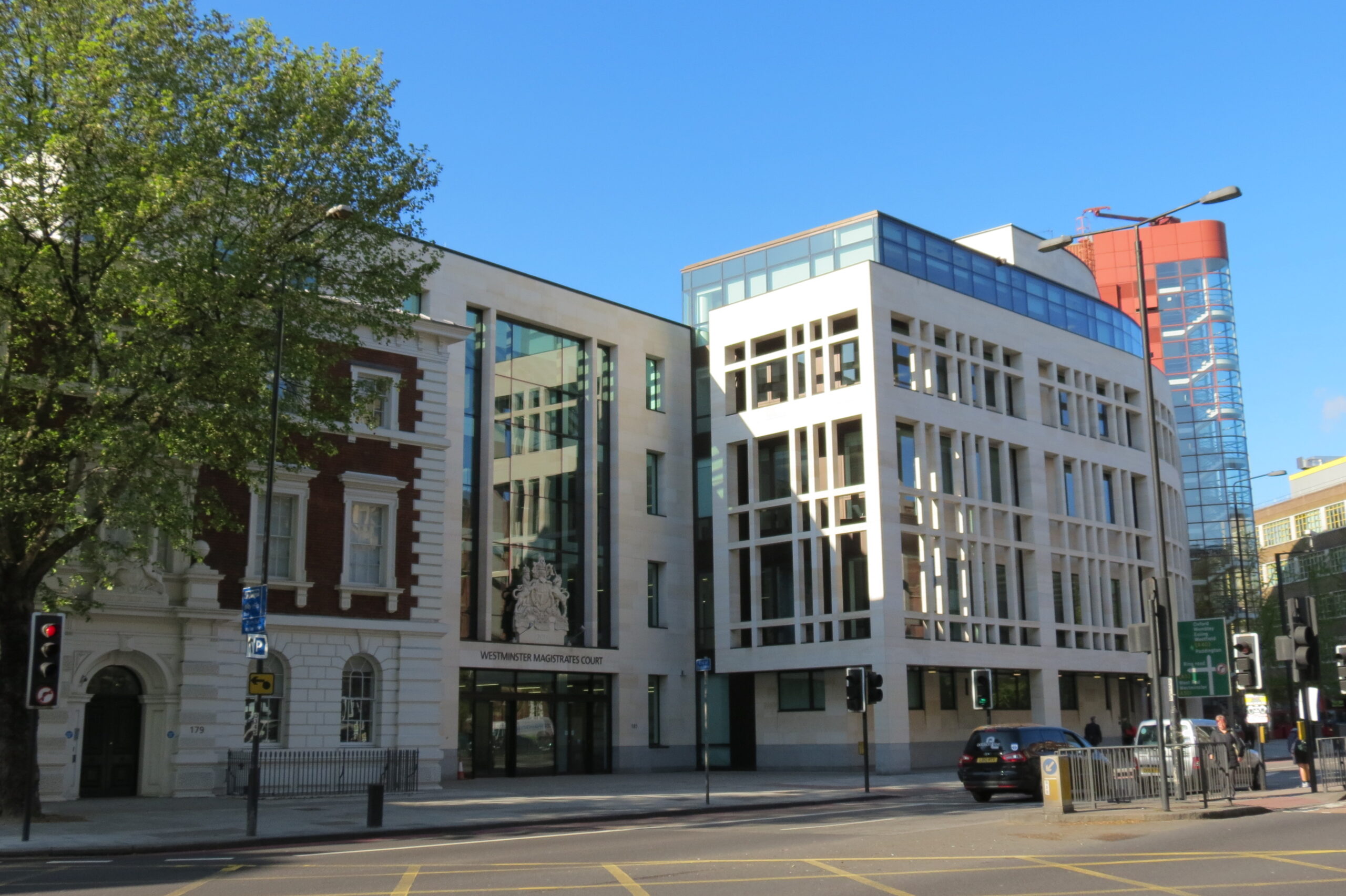 In what can only be regarded as a reasonable point, the defense linked the poor access and means of putting their client’s case before the court with the coronavirus lockdown. “We have not been able to have any reasonable communications with him at present,” explained Fitzgerald despairingly. “We can’t have access to him physically, can’t have any realistic access by video, and sending in correspondence involves long delays and — in some cases — he does not get it.” The lockdown conditions meant that the defense team had not been able to take instructions. Assange had been deprived of legal access, and the opportunity to see friends, family, and his therapist.

Going ahead with the case during the lockdown, argued the defense, would also violate the spirit of open justice. Journalists could not be present in number. The public would be effectively excluded. Keeping a court process open, something which chimes with the spirit of WikiLeaks’ own publication agenda, is not a trivial matter. Many in the common law legal system wax lyrical about it. Emma Cunliffe supplies a useful formulation: “Accessibility of information about courts and their activities is a necessary correlate to the principle that it should be possible to know the law, and helps safeguard the principle that citizens should be equally subject to law.”

This did not concern the judge, whose reading of the equal-before-law idea has been generously tilted in favor of the prosecution. She saw little problem revealing the identity of Assange’s partner to the glare of public and prosecutorial scrutiny in the name of open justice, but proved very much against the argument favoring postponement. The case should be heard as a matter of haste, she insisted with reasoning most skewed, and Fitzgerald and the legal team need not be too worried: the second part of the extradition hearings were still five weeks away. In this Baraitser showed the sort of confidence that’s very Trump-like: we shall all be open for business by Easter, or at any rate soon after. Keep your barrister wigs and gowns handy, boys and girls; no postponement will be countenanced.

Fitzgerald was quick to remind the judicial head of the sheer improbability of this, and any cavalier assessments of how brief the state of emergency would be. “We know the Prime Minister had predicted that the lockdown might continue as much as 12 weeks. That will take us well beyond the start of the hearing, and any time we could reasonably prepare for a full hearing.”

But the judge had been bitten by a sense of urgency, even having the temerity to feel she was doing the publisher a favor. “It is my current contention to hear as much of this case as possible in May. Mr. Assange is in custody, there is some urgency for this to be heard.”

The impediments to justice cited by the defense had failed to impress the bench, though not the prosecuting team led by James Lewis QC. “We recognise,” admitted Lewis, “there are considerable difficulties for defence, and considerable practical difficulties.” It was another instance of the judge disagreeing with both sides. For Baraitser, the patent inadequacies offered by restricted video links were simply not patent at all; Assange and the witnesses would still be able to participate. “If there is a need for a third and final hearing that can take place in July.” The reasoning of lockdown injustice, laid bare.

Binoy Kampmark teaches core legal courses within the Legal and Dispute Studies program for the Bachelor of Social Science at RMIT University. He has research interests in the institution of war, diplomacy, international relations, 20th century history and law. He has written extensively on these topics in both refereed journals and more popular media.

← JOHN PILGER: Freedom From Fear
ASSANGE EXTRADITION: Assange Not Sick With Covid-19, But Says Many in Belmarsh Are →