My dad was born in 1917. Somehow, he survived the Spanish Flu pandemic of 1918-1919, but an outbreak of whooping cough in 1923 claimed his baby sister, Clementina. One of my dad’s first memories was seeing his sister’s tiny white casket. Another sister was permanently marked by scarlet fever. In 1923, my dad was hit by a car and spent two weeks in a hospital with a fractured skull as well as a lacerated thumb. His immigrant parents had no medical insurance, but the driver of the car gave his father $50 toward the medical bills. The only lasting effect was the scar my father carried for the rest of his life on his right thumb.

The year 1929 brought the Great Depression and lean times. My father’s father had left the family, so my dad, then 12, had to pitch in. He got a newspaper route, which he kept for four years, quitting high school after 10th grade so he could earn money for the family. In 1935, like millions of other young men of that era, he joined the Civilian Conservation Corps (CCC), a creation of President Franklin Delano Roosevelt’s New Deal that offered work on environmental projects of many kinds. He battled forest fires in Oregon for two years before returning to his family and factory work. In 1942, he was drafted into the Army, going back to a factory job when World War II ended. Times grew a little less lean in 1951 when he became a firefighter, after which he felt he could afford to buy a house and start a family.

I’m offering all this personal history as the context for a prediction of my dad’s that, for obvious reasons, came to my mind again recently. When I was a teenager, he liked to tell me: “I had it tough in the beginning and easy in the end. You, Willy, have had it easy in the beginning, but will likely have it tough in the end.” His prophecy stayed with me, perhaps because even then, somewhere deep down, I already suspected that my dad was right.

The COVID-19 pandemic is now grabbing the headlines, all of them, and a global recession, if not a depression, seems like a near-certainty. The stock market has been tanking and people’s lives are being disrupted in fundamental and scary ways. My dad knew the experience of losing a loved one to disease, of working hard to make ends meet during times of great scarcity, of sacrificing for the good of one’s family. Compared to him, it’s true that, so far, I’ve had an easier life as an officer in the Air Force and then a college teacher and historian. But at age 57, am I finally ready for the hard times to come? Are any of us?

And keep in mind that this is just the beginning. Climate change (recall Australia’s recent and massive wildfires) promises yet more upheavals, more chaos, more diseases. America’s wanton militarism and lying politicians promise more wars. What’s to be done to avert or at least attenuate the tough times to come, assuming my dad’s prediction is indeed now coming true? What can we do? 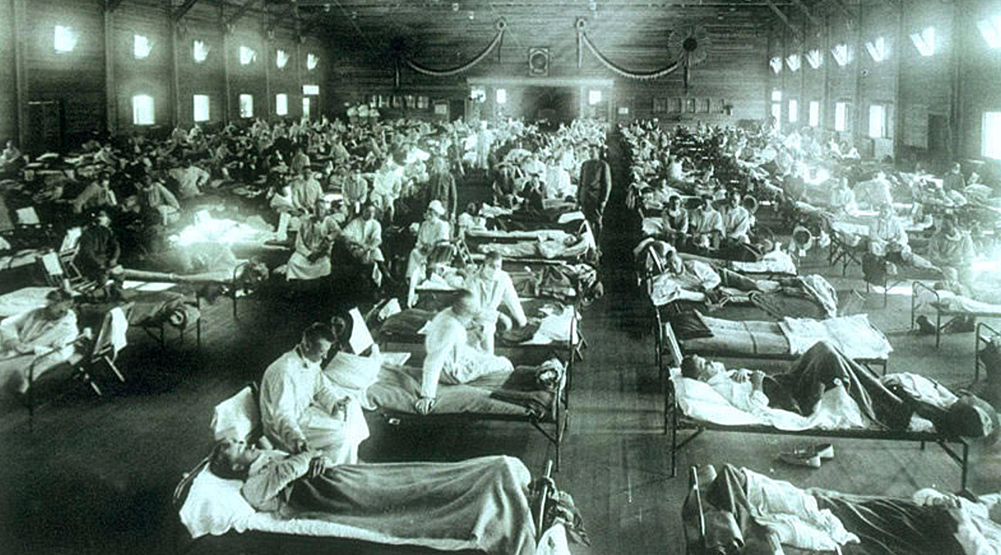 Here’s the one thing about major disruptions to normalcy: they can create opportunities for dramatic change. (Disaster capitalists know this, too, unfortunately.) President Franklin Roosevelt recognized this in the 1930s and orchestrated his New Deal to revive the economy and put Americans like my dad back to work.

In 2001, the administration of President George W. Bush and Vice President Dick Cheney capitalized on the shock-and-awe disruption of the 9/11 attacks to inflict on the world their vision of a Pax Americana, effectively a militarized imperium justified (falsely) as enabling greater freedom for all. The inherent contradiction in such a dreamscape was so absurd as to make future calamity inevitable. Recall what an aide to Secretary of Defense Donald Rumsfeld scribbled down, only hours after the attack on the Pentagon and the collapse of the Twin Towers, as his boss’s instructions (especially when it came to looking for evidence of Iraqi involvement): “Go massive — sweep it all up, things related and not.” And indeed they would do just that, with an emphasis on the “not,” including, of course, the calamitous invasion of Iraq in 2003.

To progressive-minded people thinking about this moment of crisis, what kind of opportunities might open to us when (or rather if) Donald Trump is gone from the White House? Perhaps this coronaviral moment is the perfect time to consider what it would mean for us to go truly big, but without the usual hubris or those disastrous invasions of foreign countries. To respond to COVID-19, climate change, and the staggering wealth inequities in this country that, when combined, will cause unbelievable levels of needless suffering, what’s needed is a drastic reordering of our national priorities. 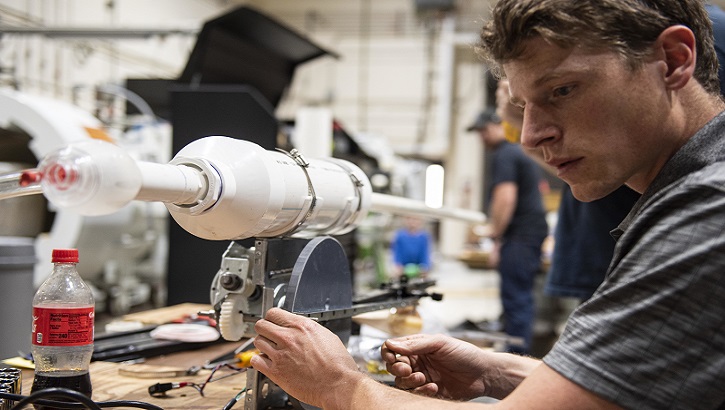 Remember, the Fed’s first move was to inject $1.5 trillion into the stock market. (That would have been enough to forgive all current student debt.) The Trump administration has also promised to help airlines, hotels, and above all oil companies and the fracking industry, a perfect storm when it comes to trying to sustain and enrich those upholding a kleptocratic and amoral status quo.

This should be a time for a genuinely new approach, one fit for a world of rising disruption and disaster, one that would define a new, more democratic, less bellicose America. To that end, here are seven suggestions, focusing — since I’m a retired military officer — mainly on the U.S. military, a subject that continues to preoccupy me, especially since, at present, that military and the rest of the national security state swallow up roughly 60 percent of federal discretionary spending: 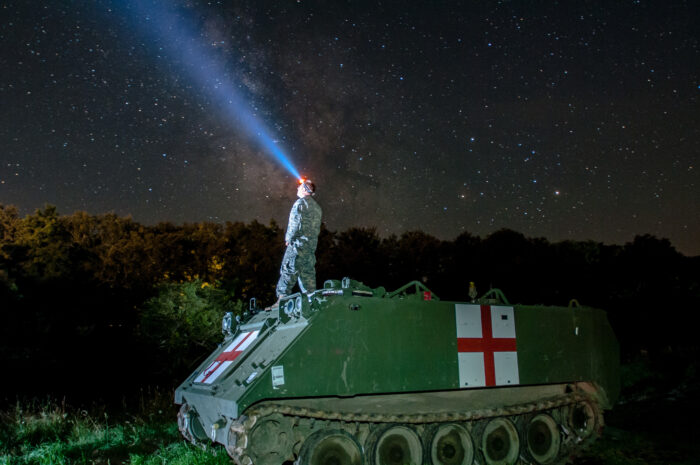 What these seven suggestions really amount to is rejecting a militarized mindset of aggression and a corporate mindset of exploitation for one that sees humanity and this planet more holistically. Isn’t it time to regain that vision of the earth we shared collectively during the Apollo moon missions: a fragile blue sanctuary floating in the velvety darkness of space, an irreplaceable home to be cared for and respected since there’s no other place for us to go? Otherwise, I fear that my father’s prediction will come true not just for me, but for generations to come and in ways that even he couldn’t have imagined.

A retired lieutenant colonel (USAF) and professor of history, William J. Astore is a TomDispatch regular. His personal blog is “Bracing Views.”

This article is from TomDispatch.com.

← COVID-19: DOJ Seeks to Exploit Emergency to Detain People Indefinitely
COVID-19: What the Virus Might Do to the American Empire →