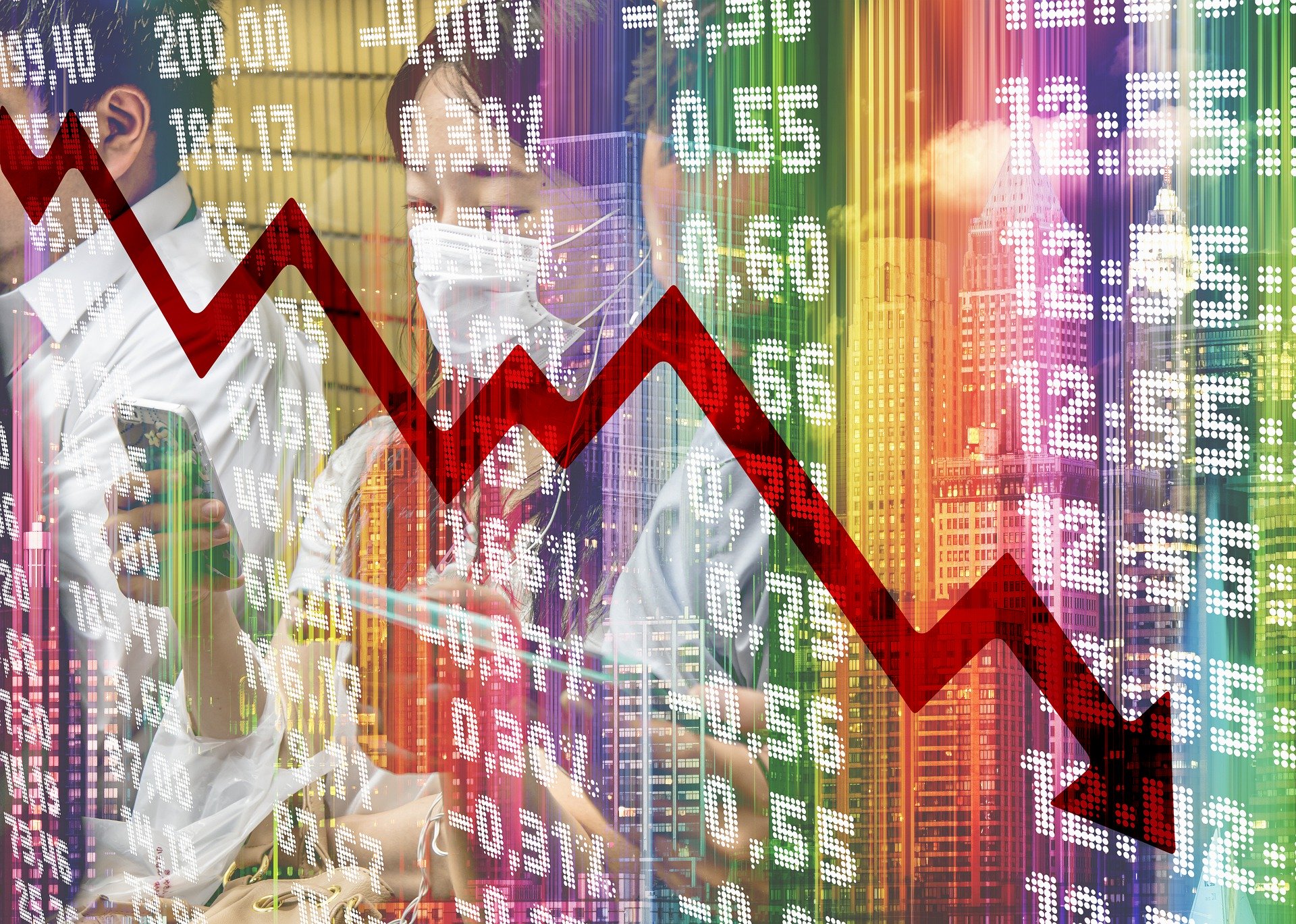 The coronavirus pandemic seems to have finally forced governments around the world to ditch their obsession (at least for the moment) with delivering budget surplus. As stock markets tumble, stimulus measures, worth billions of dollars, are announced to boost investor confidence and consumer spending to keep economies running.

The shift in fiscal strategy is welcome; hopefully the measures will provide some relief to the struggling individuals, families and businesses. But they are short-sighted in so far as most proposed measures do not address the underlying economic malaise even before COVID-19 pandemic.

Even though some individuals and businesses may face cash-flow problem, this is not a liquidity crisis. It is primarily a supply shock to the global production or “value” chains due to factories shut down to limit the spread of the virus in China, which accounts for close to 30 percent of global manufacturing.

However, this massive supply shock is spilling into demand shocks as people are unable to go to work, earn and spend. Significantly, in an over-financialized world, stock markets dominate as a source of wealth, making economies hostage to the “investor sentiment.” Therefore, sharp stock market declines worsen the negative wealth effect, further reducing aggregate demand.

Therefore, if the pandemic persists and supply chain disruptions become widespread with countries in “lockdown,” the stimulus package may exacerbate the dynamics of negative supply-demand spill-overs. This can result in rising inflation and unemployment or “stagflation.” The risk of a deep global stagflation, worse than the one in the 1970s, is quite high, especially when governments are acting alone.

Moreover, the band-aid solutions such as pop-up clinics or one-off payments to vulnerable individuals and businesses will not be able to weather the crisis if it escalates. Following the neo-classical counter revolution against Keynesian and development economics in the 1980s, the public health care and social protection systems have been seriously undermined, rendering them awfully inadequate to handle the pandemic.

The stimulus package is also unlikely to ally the panic or fear, and people may not spend the one-off hand-out they receive. 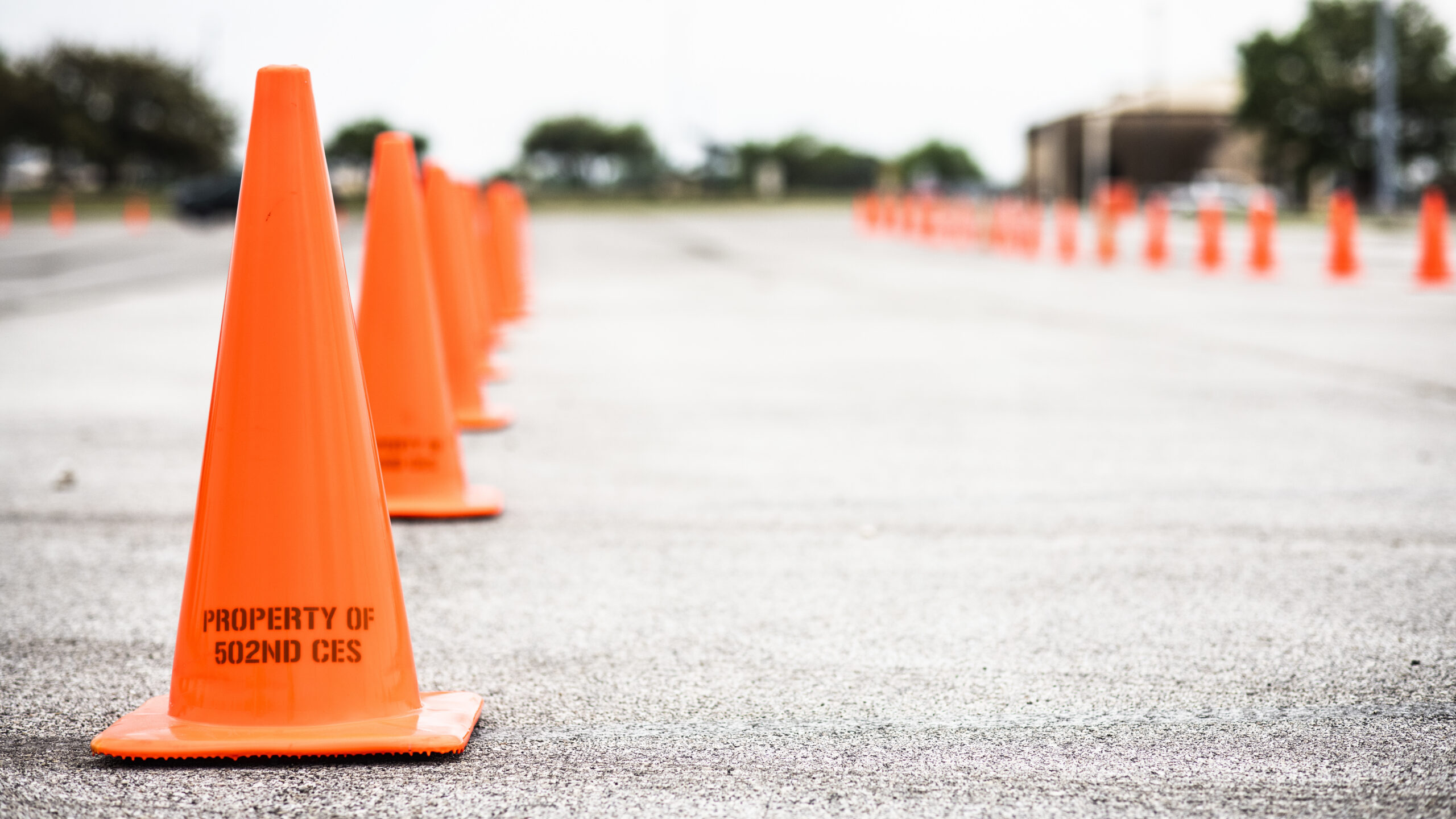 Cones lined up March 19, 2020 in preparation for the opening of a drive-through screening and testing line at Joint Base San Antonio-Lackland, Texas. (U.S. Air Force, Katherine Spessa)

Panic is a symptom of heightened uncertainty that has become a permanent feature of neo-liberalism that triumphed with the coming to power of Prime Minister Margaret Thatcher in the U.K. and President Ronald Reagan in the USA in the 1980s.

Both in fact echoed the 18th-century Scottish philosopher David Hume who believed that a nation was a collection of individuals. Thus, Thatcher and Reagan promoted individualism in place of collectivism or solidarity, where “greed is good.” as infamously epitomized by Gordon Gekko of the 1987 iconic film “Wall Street.”

Thatcher and Reagan shrunk the role of the state in preference of privatization; deregulated the economy in favor of unfettered markets; bashed the union movement on behalf of capital; freed finance to rule the real economy; and used international financial institutions, such as the IMF and the World Bank to force open developing economies to multinational corporations and finance capital.

These so-called structural or microeconomic reforms were carried out in the name of boosting productivity and accelerating prosperity. However, what we have witnessed is sustained declines of productivity, falling share of labor income, rising job insecurity, decimation of national manufacturing capabilities, and mounting debts — both government and private.

Governments continued to cut social protection in the name of fiscal consolidation, while offering generous tax cuts for the rich and large corporations, expecting them to invest their greater largesse. Unashamedly, they pay tax consultants and their ilk to find tax loopholes for “optimizing” evasion.

Extra-ordinarily excessive executive salary packages, manipulation of stock markets and wage-theft have become a norm when “greed is right.” This has accelerated wealth concentration and income inequality, a constant drag on aggregate demand, sustained through debt-financed consumption. 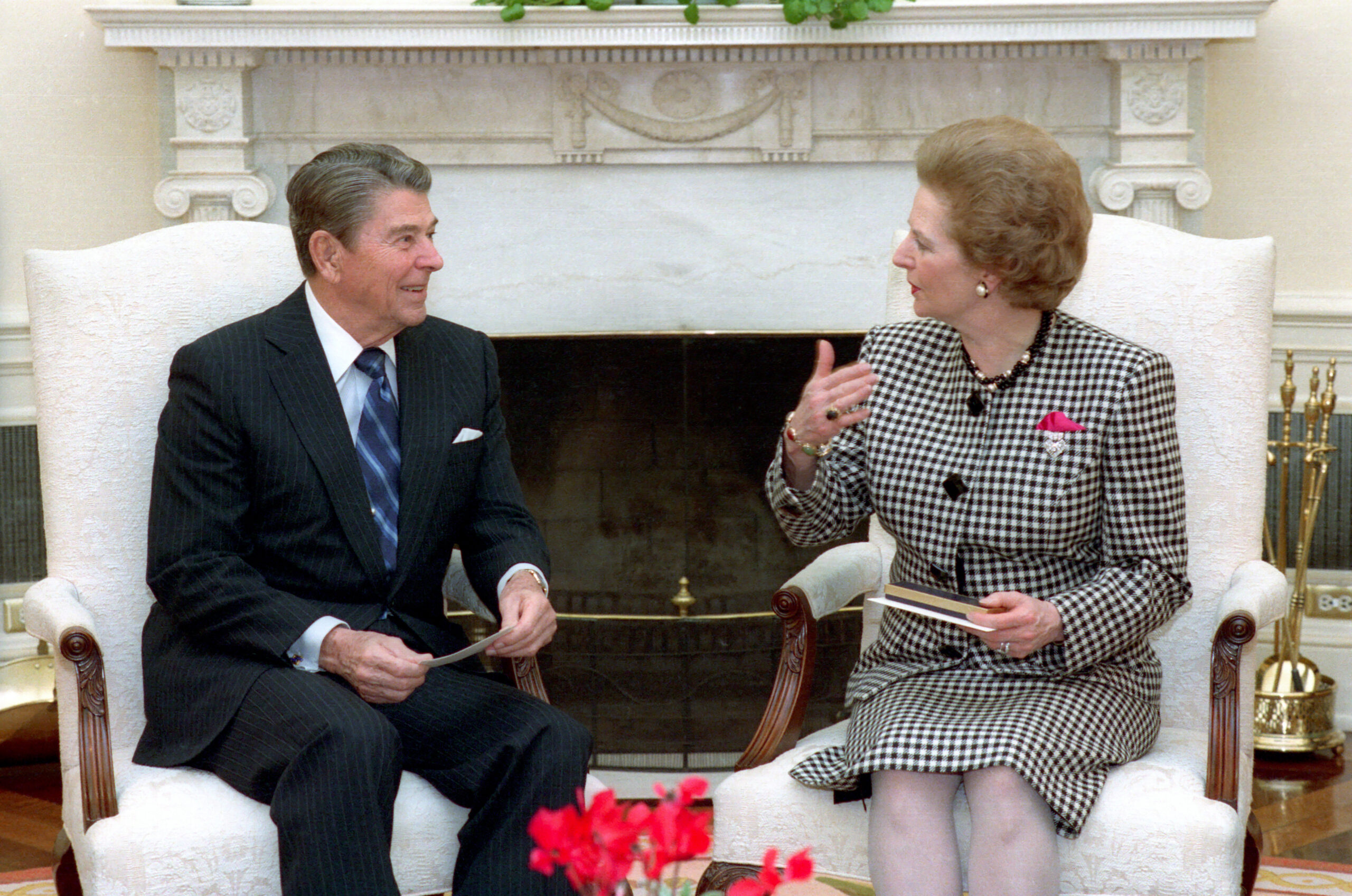 Developing Countries
Developing countries, with limited capabilities, are particularly vulnerable as their economies have become more dependent on international trade and finance and investment after decades of economic liberalization, openness and government capacity erosion. Certainly $15 million from the UN’s Central Emergency Response Fund will help vulnerable countries battle the spread of the COVID-19.

They also ignored the recommendations of the United Nations Stiglitz Commission report on reforming the international monetary and financial system, and the UN secretary-general’s call for a Global Green New Deal to simultaneously stimulate recovery, address the climate crisis and reverse growing inequality.

Such coordinated global actions would have put the global economy on a more inclusive and sustainable path, more capable of handling a global pandemic and its economic and social consequences. Instead, the global economy has been artificially kept afloat with unconventional monetary policies which contributed to many undesirable side-effects.

Let us not waste this one. Therefore, the stimulus packages should be carefully designed to rebuild the social protection and national health systems. It is well known that “universal systems find it easier to mobilize resources and adapt rules and practices than fragmented, private ones that have to worry about who pays whom and who is liable for what”, as recently highlighted in the Economist.

This would require inclusive policymaking at the global level, involving developing countries. At the national level, institutionalizing social dialogue – involving workers, professionals, businesses and civil society organizations – will be necessary.

← US Commandos Deployed to 141 Countries
From Paris a CN Live! Documentary: ‘A Day With the Yellow Vests’ →

9 comments for “COVID-19: Use Stimulus Packages for Longer Term Progress”