The U.S. secretary of state’s “West is Winning” speech  in Munich last weekend was delusional.

Even by his highly delusional standards, Mike Pompeo came forth with a doozy at the Munich Security Conference last weekend. “The West is winning,” saith the most dangerous secretary of state to serve at Foggy Bottom since Henry Kissinger’s murderous tenure during the Nixon administration. “We are collectively winning,” the oafish evangelical added. “We’re doing it together.”

Each of these three assertions is baldly, boldly false. The West is losing where there is genuine competition for power, as in the Middle East. It is losing by its own hand when it conjures animosity and competition where there is none, as with Russia and China. And there is no “we” to speak of, given the administration Pompeo serves has done more than any other in my lifetime to pull apart the trans–Atlantic alliance. It is now a shambles — which, in numerous respects, is a very fine thing.

The theme in Munich this year was remarkable in its own right. The annual report published for the conference is titled “Westlessness.” However reluctantly, the industrial post-democracies are at last beginning to grasp one of the 21stcentury’s most essential imperatives: The world’s progress toward parity between West and non–West is evident already and advances as we speak. No number of blustering declamations from illiterate parochials such as Pompeo will alter this fact.

One can applaud this turn in awareness, but guardedly. Among the more sensible commentators in Munich was Frank–Walter Steinmeier, Germany’s president and previously a thoughtful Social Democratic foreign minister in Chancellor Angela Merkel’s rainbow coalition. Steinmeier had the honesty to cite the “destructive dynamics” implicit in the kind of policies Pompeo misses no chance to impose upon the world, while noting that it was time for Europe to look after Europe instead of carrying water for Washington. 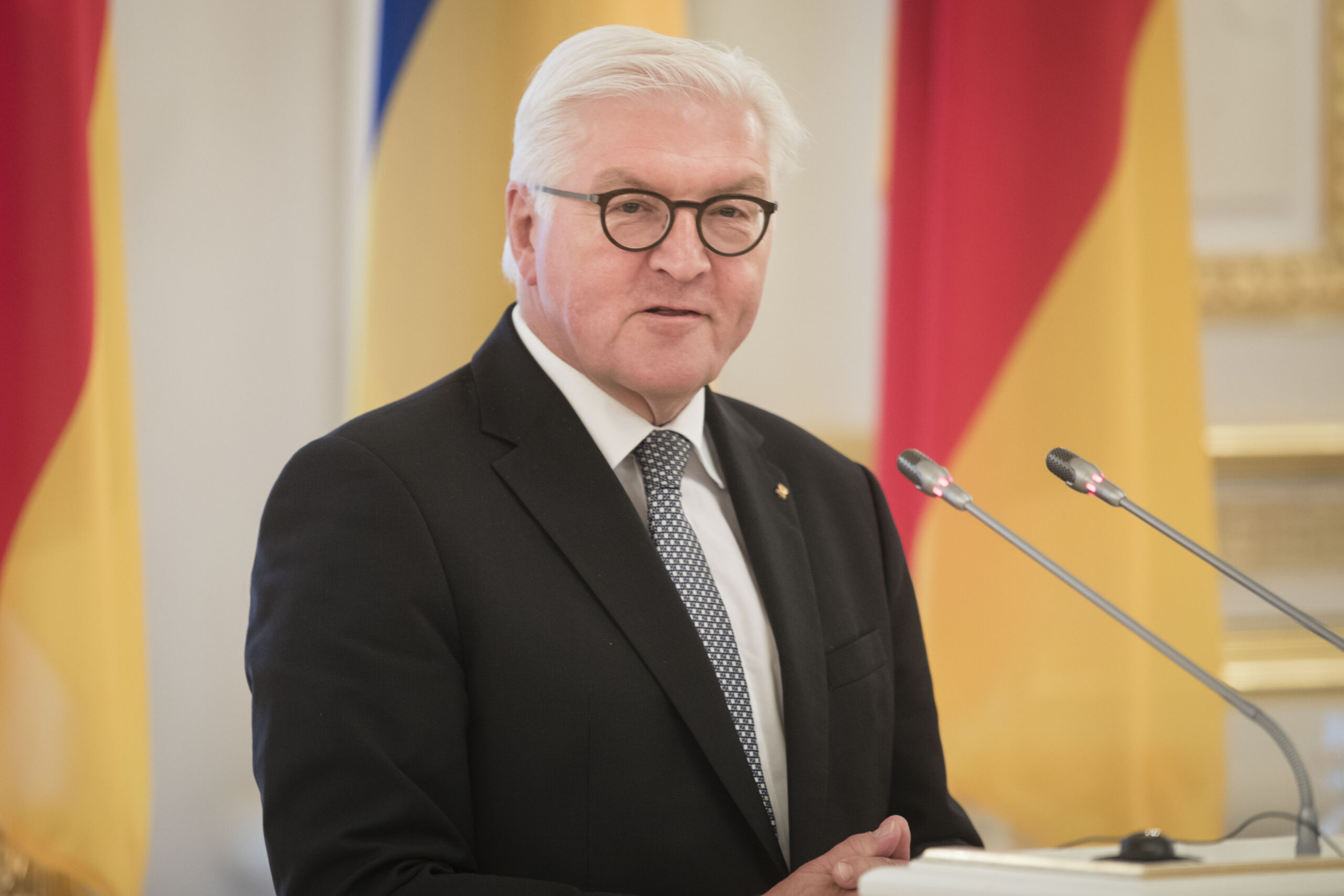 But the conclusions drawn in Munich in the matter of Westlessness are by and large upside down, as one might have expected. Were it not for a rising tide of obnoxious nationalism, the annual report explains, the Western post-democracies could get on with the business of neoliberal interventionism and all others would continue in their rightfully obsequious envy of the Atlantic world’s superiority in all things. This is a perverse teleology if ever there was one. The nationalist sentiment evident across the planet is in no small measure a consequence of the West’s clunky, nostalgic claim to global leadership. And no one, of course, is as flatfootedly lost in the past as Americans.

Given how frequently Pompeo bloviates on matters he self-evidently does not understand, it is not difficult to discern the essence of his rhetorical strategy. It has two parts — more and he wouldn’t be able to keep track. First, repeat a fallacy often enough and it will miraculously come true. When it doesn’t, pretend it does. Second, assume no one in the audience has any grasp of the facts, so claiming license to lie and mislead at will. This holds all too frequently among Americans, but beyond our shores, where it matters most, our top diplomat comes over as that most odious of U.S. officials — arrogant and ignorant all at once.

Let us consider how Pompeo’s faux-oracular outline of the winning, in-this-together West holds up.

To begin at the beginning, the West as a unanimous entity with the U.S. its leader is done for, in my view. It is common knowledge that there are rifts in the postwar alliance; these are routinely remarked upon at this point. But the just-as-common assumption that good leaders will bridge the widening gulf does not hold. Good leaders will do just the opposite. The Atlantic world is entering a new era, and they will grasp this. Europe, gutless as its leaders have so often proven over the past 70 years, is finding an independent voice of its own — and in some cases more than one. This was Steinmeier’s point. The thought is salutary.

The three policy questions taken up in Munich — toward Russia, China, and in the Middle East — now lend this emergent shift urgency and velocity. This is not surprising. All three cases involve the non–Western bloc, so challenging the West’s unity and core identity. In all three cases we find American foreign policy, Pompeo very much the master of ceremonies, at its stupidest and most capricious.

Europe’s desire to advance beyond the new Cold War Washington has conjured with Russia, long incipient, is now unmistakable. Steinmeier opened the Munich conference stating the U.S. under President Donald Trump repudiates “even the idea of an international community” and instead pursues policies “at the expense of neighbors and partners.” As he did last year, Emmanuel Macron again proved the Continent’s standard-bearer on the Russia question, this time calling upon Europe to “re-engage in strategic dialogue” and cajoling the Continent to reject its assigned role as “the United States’ junior partner.” The French president added: “I’m impatient for Europeans solutions.” Aren’t we all.

China represents a variation on the theme, another wedge dividing the West. As with Russia, Europeans recognize that conjuring “threats” in relations that should be fundamentally cooperative is a waste of time, a drastic waste of money, and results primarily in a shameful list of lost opportunities. Mark Esper, defense secretary and Pompeo’s technocratic sidekick, delivered a predictably Strangelovian indictment of China’s “manipulation of the long-standing international rules-based order.” (Always be wary of those citing the “rules-based order.” They usually think violent interventions in contravention of international law a perfectly good thing.) Esper’s specific intent was to warn Europe away from its commitment to 5–G telecoms technology made by Huawei, the Chinese market leader the U.S. paints as a security risk because American companies simply cannot compete with it.

One truly must marvel as to how a figure such as Esper can manage to be so stunningly tone-deaf as to speak to others in so imperious a fashion two decades into the new century. To a one, European nations are more or less ignoring American entreaties and coercions. 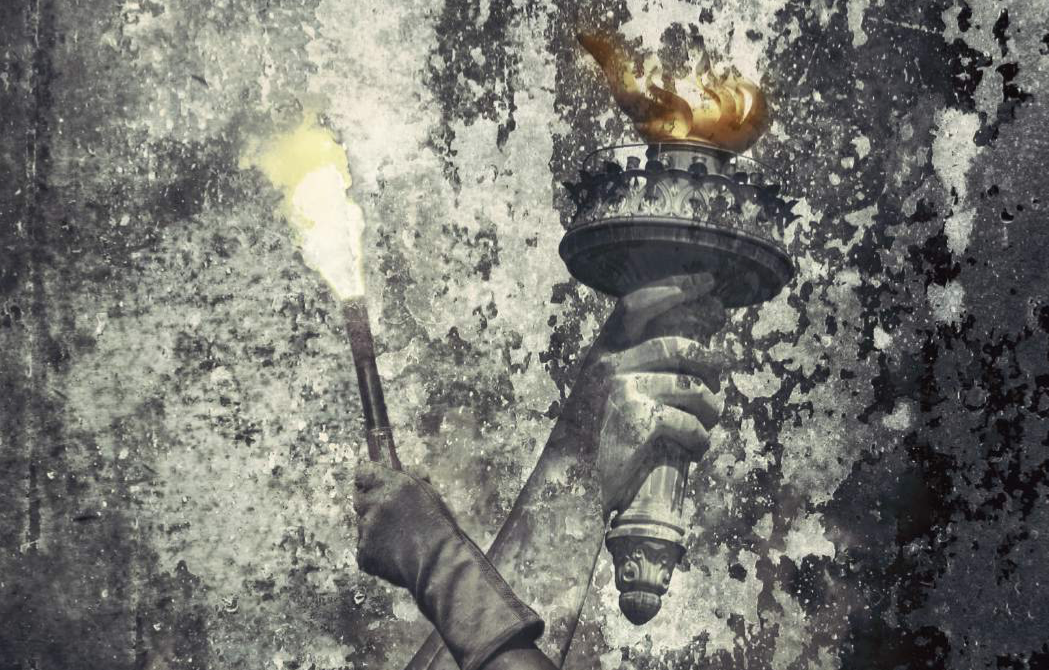 In this, Munich 2020 may mark a turning point: Both Pompeo and Esper appear to have broken their picks on the Russia and China questions. There is simply too much at stake for Europeans — efficient energy supplies, profitable export markets, 5–G competitiveness, China-led infrastructure projects, the potential benefits of  Beijing’s Belt and Road project as it nears European borders — for the Continent to do more than humor the U.S. in its idiotic denunciations of the Rrrrrrussians and its 21stcentury rendering of the old “yellow peril.”

There is, finally, the Middle East, where the U.S. now faces multiple setbacks, all of its own making. The Pompeo policy has “regime change” in Iran as its core objective. A more hopelessly fanciful proposition one cannot think of. In pursuit of it, losses galore accumulate. The Europeans, needless to say, are on for none of it. Pompeo has assiduously cultivated a grand coalition of Sunni Arab nations and Israel as an anti–Iranian front. But with the exception of Israel, the others now show signs of preferring a regional security settlement with Tehran. That is what Qassem Soleimani, the top Iranian commander, was working on when Pompeo ordered his murder.

If there is a region that may enjoy the benefits of Westlessness before any other, the Middle East is likely to prove to be it.

Since the wanton drone assassination of Soleimani in Iraq last month, the Pentagon has thoroughly alienated the Iraqis and can look forward to a new level of local hostility even if it defies Baghdad’s demand — and there are no reports it has been retracted — to withdraw its troops. Late last week the K1 base in Kirkuk province, the object of provocative rocket attacks in late December, came under fire again for the first time since those earlier barrages.

We now have a report in The National Interest that Trump administration hawks are reviving the long-running, long-failed “regime change” operation in Syria as a new front in Pompeo’s “maximum pressure” campaign against Tehran. This is a remarkable combination of miscalculation and daydream. The Russians now signal frequently that their commitment to stabilizing the Assad government is non-negotiable. Someday, somehow, the government-supervised New York Times will trouble to note that Russian forces operate in Syria at Damascus’s invitation and that the U.S. presence, even in its diminished state, is a breach of international law. While this may prove disputatious, no U.S. soldier on Syrian soil deserves anyone’s sympathy or support. 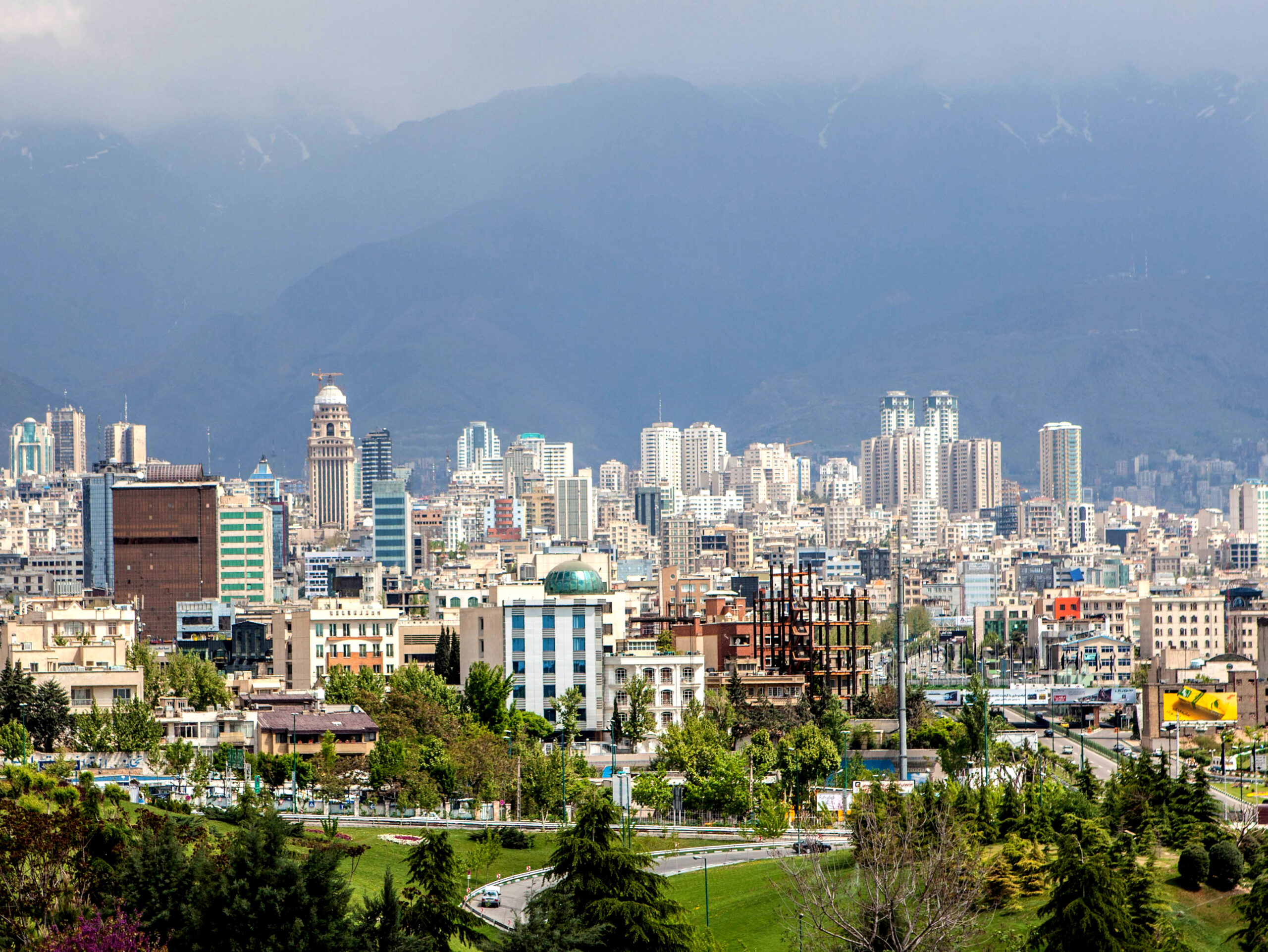 As to the maximum pressure campaign, it is now generally acknowledged —outside Pompeo’s seventh-floor office, this is to say — that the layers upon layers of sanctions imposed on Iran since the U.S. repudiated the 2015 nuclear accord have failed. When a radical rag such as Foreign Affairs calls Pompeo’s pet policy a flop, you know things have not gone to plan.

In this connection, the Times ran a revealing piece about the Iranian economy late last week. Let there be no question, the U.S. sanctions regime is nothing more than economic terrorism and has cut deeply into the lives of ordinary Iranians. But it has also brought benefits. As a matter of necessity Iranian companies have begun to replace formerly imported items with products made domestically. Strikingly, the Tehran share market was the world’s top performer last year.

Something of the same occurred many years ago, when white-ruled Rhodesia (now Zimbabwe) made its unilateral declaration of independence from Britain. As London piled on the sanctions, Rhodesians learned to make their own bicycles, machinery, car parts, whiskey, and what have you. By way of a home-grown manufacturing sector, they developed an import-substitution economy. This is what we witness in Iran today. They are making lemonade out of a lemon — leaving the hallucinatory Pompeo with one of his greatest lemons.

In the city of great beers, Pompeo opened his speech last weekend offering to show the attending grandees the best Bierhallen in Munich. This was his most sensible idea. He should have led the tour and left it at that. Global politics would now be a smidge better off.

← JOHN PILGER: Julian Assange Must Be Freed, Not Betrayed
Propagandists Cry About Bernie’s Online Base Because It’s Effective →