Vijay Prashad reflects on neoliberal orthodoxy, the latest meeting of tired decision makers in Davos and a hybrid war  in Latin America that is creating the conditions for chaos. 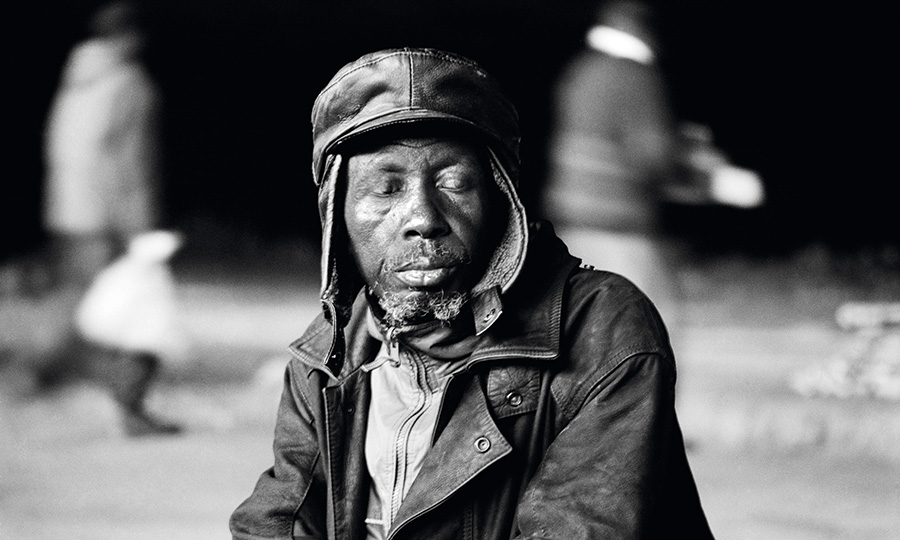 On Monday, Jan. 27, the South African photographer Santu Mofokeng slipped away. His camera had been a familiar presence in the anti-apartheid struggle; after years of photographing police violence and popular resistance, he tired of making “images bespeaking gloom, monotony, anguish, struggle, [and] oppression,” he wrote in 1993. It was then that Santu turned his camera on the life of the black working class. “Perhaps I was looking for something that refuses to be photographed,” he said. “I was only chasing shadows, perhaps.” Those who search for the future chase shadows.

When the future is bleak, you feel like shutting your eyes.

In mid-January, the UN Conference on Trade and Development (UNCTAD) released its flagship report, World Economic Situation and Prospects 2020. The main theme of the report is that global growth rates this year will be unimpressive, and that the most powerful states will once more rely upon lowering interest rates to provide liquidity into markets. There is a fundamentalist view amongst mainstream economists and bankers that the entry of capital into markets will lead to investment, which can then raise growth rates. As UNCTAD shows, this is an illusion, since liquidity can move to financial markets and not into investments in either manufacturing, the service sector, or into financing human needs. “Overburdened monetary policies,” UNCTAD’s report notes, “have proven insufficient to stimulate investment, which in many countries is being held back less by financing costs than by uncertainty and a lack of business confidence.”

An enormous amount of global debt has been “channeled into financial assets rather than into raising productive capacity – illustrating a worrying disconnect between the financial sector and real economic activity.” Even when capital has gone into the manufacturing sector, it has not necessarily increased employment; the phenomenon of “jobless growth” has often been its outcome. Capital has been flowing into negative-yielding sovereign bonds, which shows that capital markets are pessimistic about future economic growth. It is a signal of deep distress in the current system, as we pointed out in our January Dossier no. 24, “The World Oscillates Between Crises and Protests.”

Given the lack of growth rates, the Central Banks’ solution has become to reduce interest rates. The U.S. Federal Reserve Bank — as the banker of last resort — has dropped rates once more. The rate sits between 1.5 percent and 1.75 percent, which gives the Federal Reserve very little room to drop rates further if there is another financial crisis or even a deeper slowdown. “Overreliance on monetary policy,” UNCTAD’s economists write, “is not just insufficient to revive growth; it also entails significant costs, including the exacerbating of financial stability risks.” Low interest rates allow financial markets to borrow in a situation where risks are under-priced; as a result, more reckless behavior is evident in financial markets, assets are overpriced, and global debt will likely skyrocket. 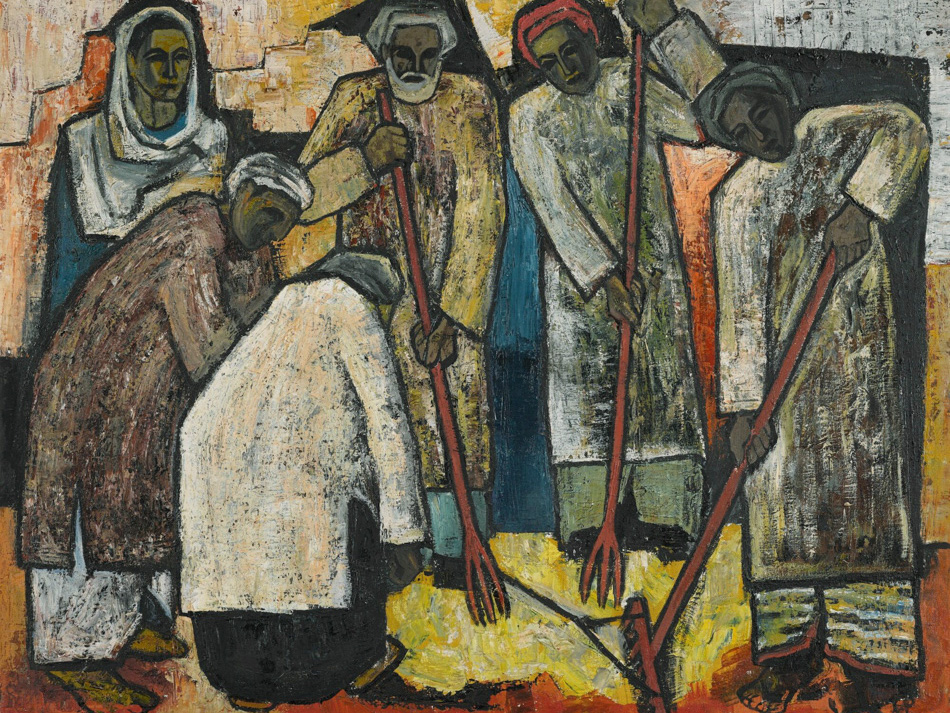 Since the rise of neoliberal orthodoxy, governments have been urged to use only monetary policy — such as the manipulation of interest rates — as a means to intervene in the economy. Fiscal policy — such as using the budget to raise funds for public spending — has been seen as an inefficient way for governments to act; instead, they are encouraged to cut taxes and lower spending. If private capital is not making the necessary investments in society, then governments need to raise funds to use for substantial public investments. In other words, as UNCTAD puts it, this would entail “aligning policy to decarbonise energy, agriculture, and transport; undertaking targeted infrastructure investment to broaden access to clean and renewable energy, clean water, and transport links; and supporting equal opportunities in access to high-quality education, health care, and formal employment.”

Nothing like this held the attention of the tired decision makers who flocked to the World Economic Forum in Davos, Switzerland. They talked about climate change as if it were a new issue, and as if it could be looked at in isolation from the tidal waves of financial instability and the deserts of capital investment that threaten the lives of billions of people. Each year, for the Davos participants, Oxfam releases its stunning report on global inequality. This year’s report shows that the world’s 2,153 billionaires have more wealth than the 4.6 billion people who make up 60 percent of the planet’s population. There are some numbers in this report that are so confounding that they should be read over and over again: 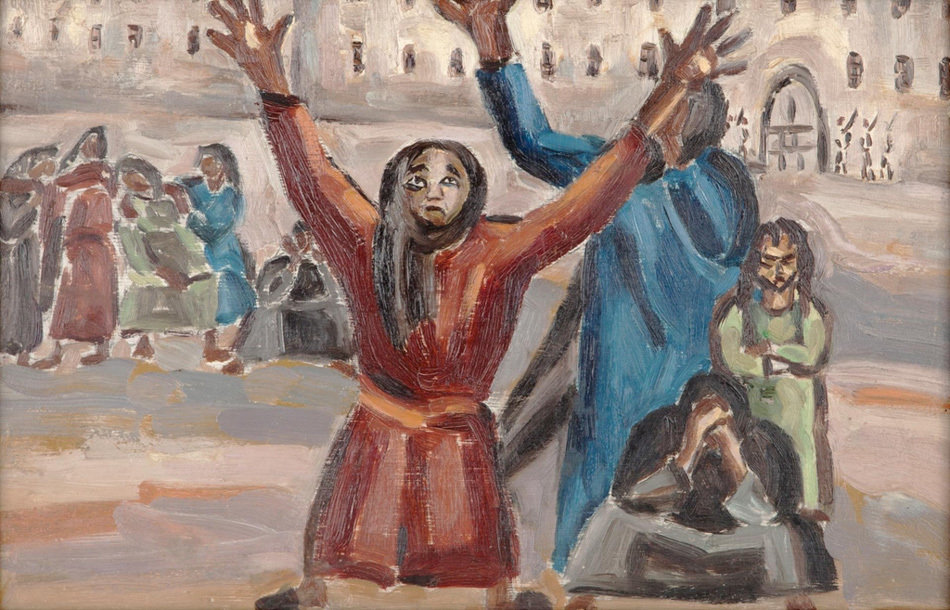 Given these disparities, it is no wonder that the Davos conversations are arid, even otherworldly. Two economists write from Davos of the positive signs in this economy, taking shelter behind the cessation of trade hostilities between the United States and China and emphasizing an increase in consumer spending. Nothing here about inequality or the fact that consumer spending is based on cheap credit and high debt. The economists end their note with a peculiar statement: “More local concerns, such as riots in Latin America and faltering growth in India are also worrisome.” 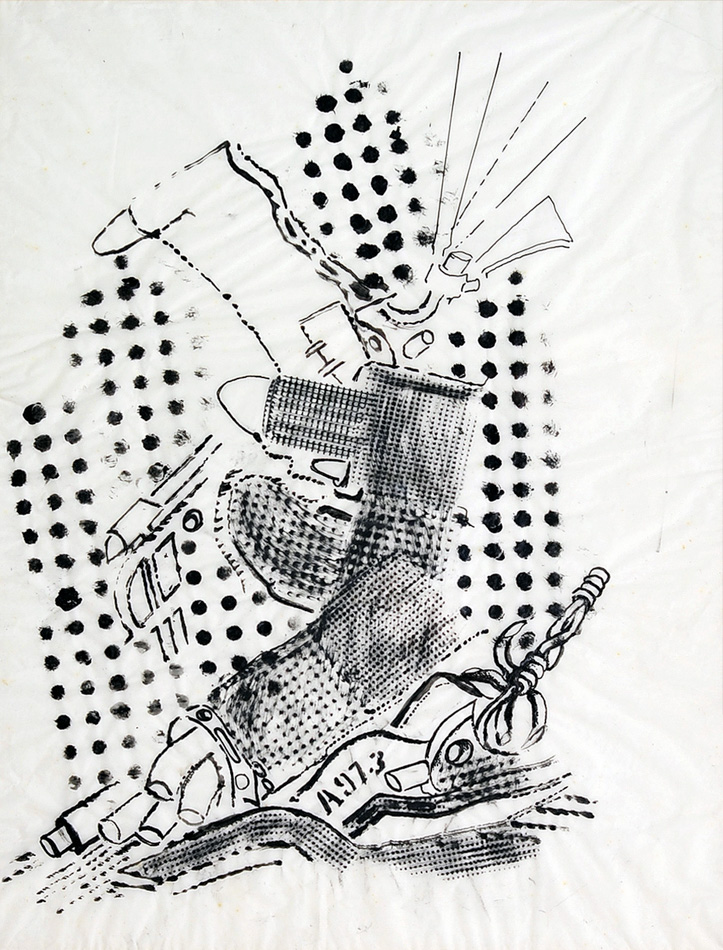 Riots in Latin America? Rather, the core of the unrest that we see in Latin America points to a range of regime change operations (that overthrew the government in Bolivia, and that attempted – and failed – to overthrow the government in Venezuela) and State repression against protestors (in Chile and Ecuador). What violence one sees in Latin America has been imposed on the hemisphere by imperialism and the local oligarchy. To call them “riots” makes them see anarchic; they are, in fact, the objective consequence of State policy dictated from Washington and from the gated communities of the Latin American oligarchies that seeks to destabilize the region and maintain control in the hands of the rich.

A year ago, the United States and its allies in the Lima Group attempted a coup d’état against the government of Venezuela. The hybrid war against the Venezuelan people grew around a sanctions regime that has forced the Venezuelan economy to contract sharply, and that has killed at least 40,000 people. This war on Venezuela has created extreme instability in all of Latin America, but particularly in neighboring Colombia.

In a brief statement, the UN’s high commissioner for human rights pointed to the “staggering number” of assassinations of leaders of social and political movements. The killers, the UN suggests, are “criminal groups and armed groups linked to illicit economies in areas vacated by the FARC-EP.” In other words, right-wing paramilitary groups and their affiliated drug gangs have taken advantage of the peace treaty signed by the Left to terrorize the countryside. In the Tricontinental: Institute for Social Research dossier on Colombia (December 2019), the argument is made that the Colombian oligarchy does not want to move toward peace because this would shift the needle of Colombian politics toward the people’s movements and the Left. The continuation of the war — now through assassinations and intimidation — favors the oligarchy. They prefer this violence to democratic politics. On Jan. 21 the people of Colombia returned to the streets for another general strike with a list of demands that runs from an end to neoliberal economic policies to shutting down the repressive police units that operate like death squads. 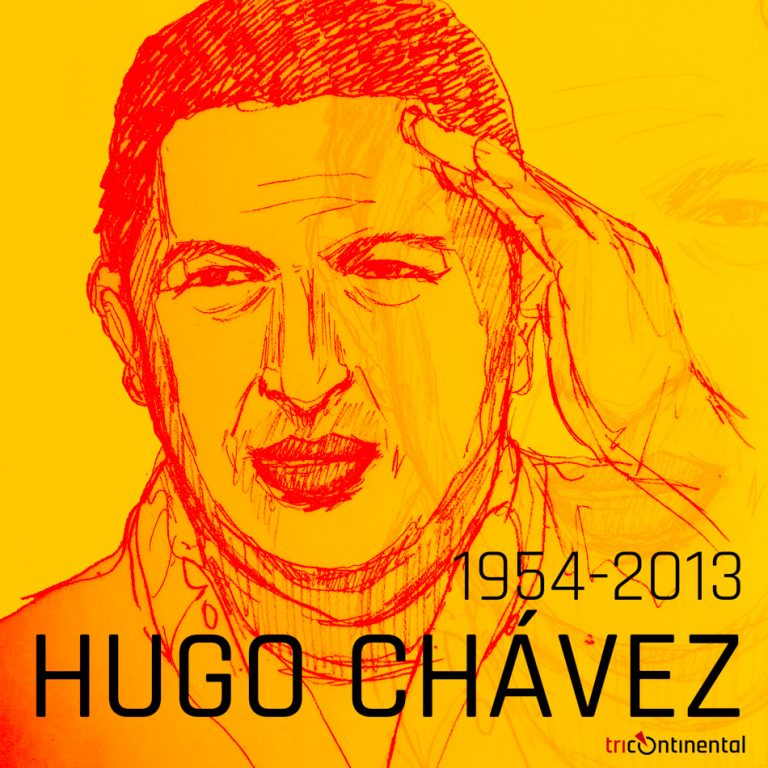 João Pedro Stédile of the National Board of the Landless Rural Workers’ Movement of Brazil (MST) offers a 20-point assessment of the failed coup in Venezuela, which has at its heart the disorientation within the right-wing opposition to the Bolivarian process initiated by Hugo Chávez in the 1990s. The preferred regime change candidate from Washington, Juan Guaidó, has lost the support of a deeply fragmented opposition group in Venezuela after a year of attempts to overthrow the government. Guaidó — formerly the president of the National Assembly — was replaced by Luis Parra in a vote on Jan. 5.  Parra, though still a member of the opposition, has been deemed an unacceptable puppet replacement by the United States, which promptly sanctioned him and encouraged Guaidó to continue his personal rebellion. This is the oligarchy-instigated “riot” that is creating chaos in parts of Latin America: the riot of the rich to wreak havoc on the lives of the poor and working class.

In 1964, when Colombia slipped once more into its seemingly endless series of wars, the iconoclastic poet Jotamario Arbeláez wrote a moving poem about the time ‘after the war’ (translated by Nicolás Suescún),

Today there is a hybrid war and there is an economic war that create the conditions for chaos.

There is an economic war against the planet, one that has no anti-war movement.

This economic war deforms human aspirations, empties out dreams and breaks hopes. If that richest 1 percent — which has more than twice as much wealth as the planet’s 6.9 billion people — just paid 0.5 percent more in taxes, it would raise enough investment to create 117 million jobs in the fields of education and healthcare, in childcare and elder care. In 2016, UNESCO pointed out that if the world were to meet the Sustainable Development Goal on education, countries of the world would have to recruit at least 68.8 million teachers over the next decade and a half – 24.4 million primary school teachers and 44.4 million secondary school teachers. This demand has slipped under the table.

How far are we from the day after the war?

← Nobody Sets Out To Become A War Propagandist. It Just Sort Of Happens
Trump’s Bantustan-Lite Palestine Plan Shows the ‘Two State’ Solution Was Always a Lie →