In an era of death by drone, grand-scale invasions or tank-to-tank warfare have been replaced by single-shot missions against top leaders, writes Dave Inder Comar. 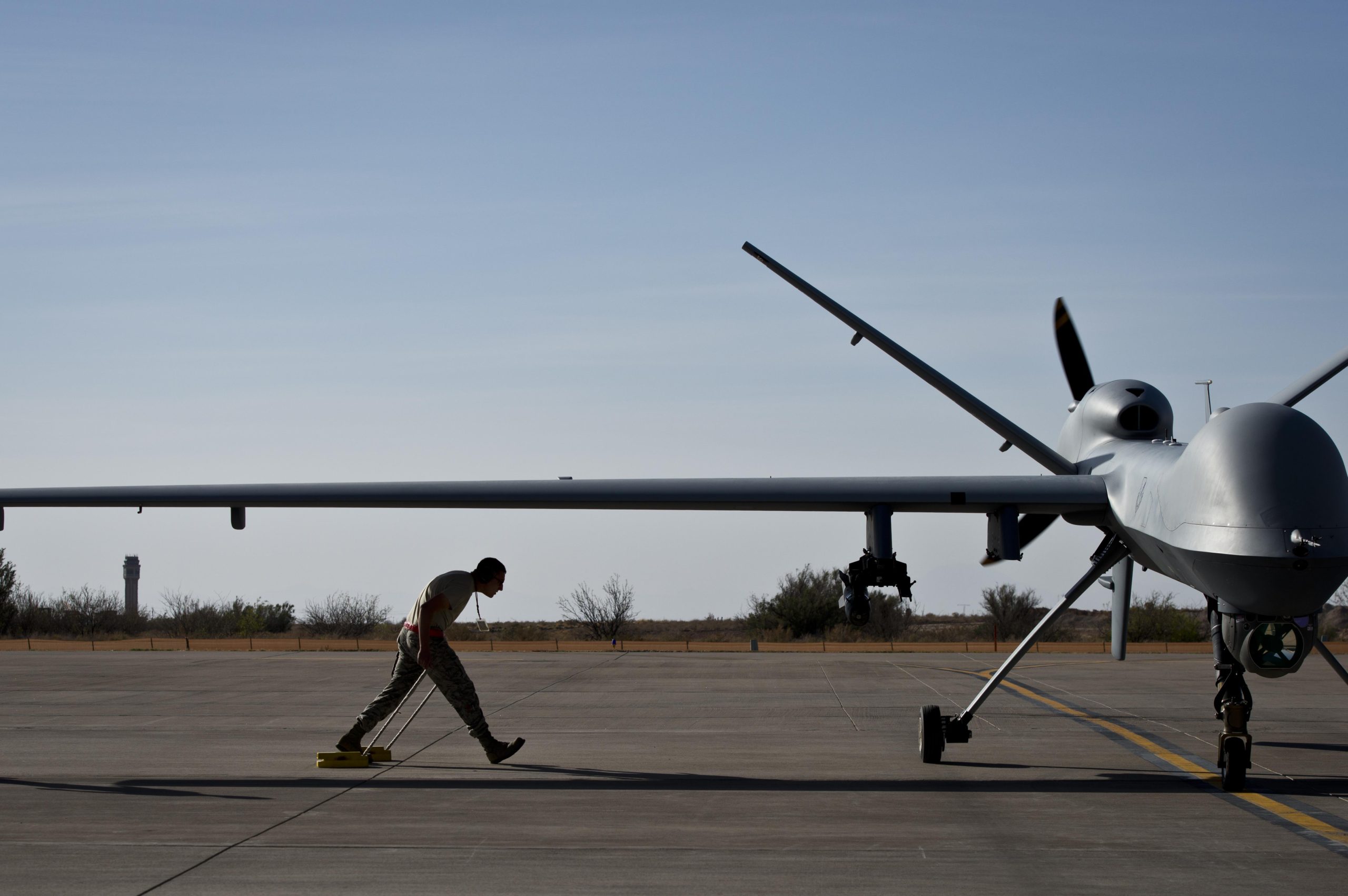 The killing of Qasem Soleimani, a top Iranian military commander, by the United States marked a terrible escalation between the United States and Iran. U.S. Secretary of State Mike Pompeo described it as a “defensive action”:

But Pompeo was wrong. The United States most likely committed an act of aggression against Iran and killed Soleimani in violation of human rights law. Here is why:

Aggression in Era of Drone Warfare

Aggression was originally defined at the Nuremberg Tribunal and was then later codified in part by General Assembly Resolution 3314 as well as by the International Criminal Court (ICC). The ICC uses a definition of aggression derived from international customary law, which generally prohibits the invasion or attack with a state’s armed forces against the territory of another state — including through bombing a state, blockading its ports and coasts, or sending irregular/partisan/paramilitary forces to accomplish the same.

There are two important ICC definitions of aggression that are relevant here. First, an act of aggression can be “an attack by the armed forces of a State on the land, sea or air forces, or marine and air fleets of another State.” In other words, attacking another state’s military. The killing of Soleimani would seem to fall under this definition, as he was a high-ranking military official in Iran. In an era of targeted killings and death by drone, where much of the world has become a battlefield, the grand-scale paratrooping of thousands of forces into enemy territory or tank-to-tank warfare have been replaced by single-shot missions against apex leadership of rival political entities. This definition of aggression is broad enough to cover a lone MQ-9 Reaper drone executing a general of another state’s armed forces. 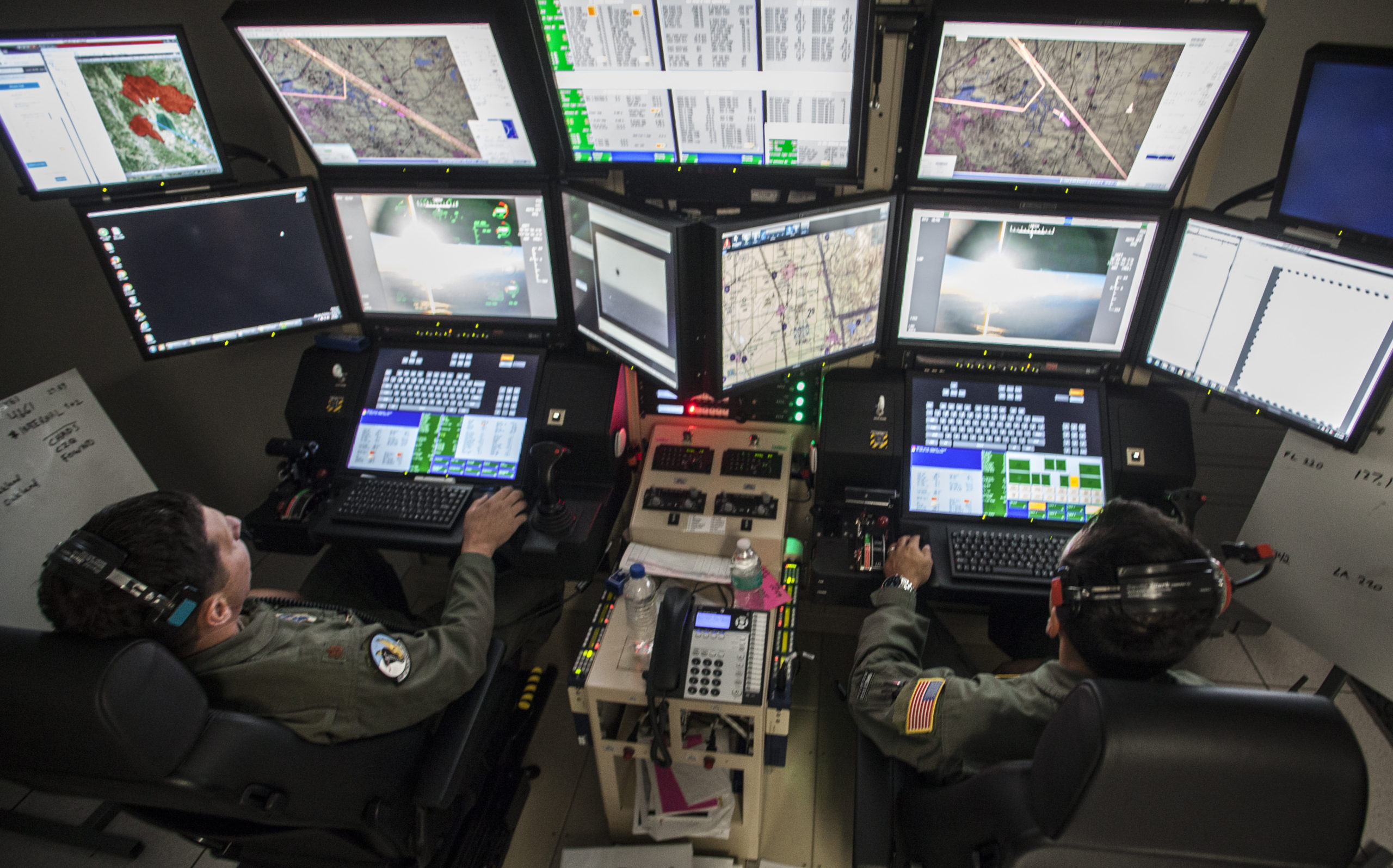 The second important definition from the ICC identifies aggression as, “the use of armed forces of one State which are within the territory of another State with the agreement of the receiving State, in contravention of the conditions provided for in the agreement or any extension of their presence in such territory beyond the termination of the agreement.”

In other words, armed forces lawfully in a third party’s country suddenly acting unlawfully and in breach of the agreement may constitute aggression. This is relevant, as U.S. forces are only lawfully in Iraq by invitation of the Iraqi government—and the Iraqi care-taker Prime Minister has already described the attack as a “flagrant violation of the conditions authorising the presence of US troops” on Iraqi soil.

Under two distinct ICC descriptions, then, the U.S. likely committed an act of aggression against Iran in assassinating Soleimani.

While U.S. officials have claimed the attack on Soleimani was lawful as an act of anticipatory self-defence, this international legal standard is extremely difficult to meet. Under Article 2(4) of the United Nations (UN) Charter, a breach of international peace is only permitted when authorized by the UN Security Council or conducted in an act of self-defence. Self-defence means fending off an armed attack.

With respect to “anticipatory” self-defence, a state that strikes first must meet the heightened Caroline test, which requires that the necessity of self-defence “is instant, overwhelming, and leav[es] no choice of means, and no moment for deliberation.”

Absent evidence of such an extraordinary attack against the United States, “anticipatory” self-defence, e.g., Pompeo’s stance that the killing was a “defensive action,” likely cannot be legally justified.

To justify the use of lethal force under human rights law requires a similar analysis, showing that the killing was strictly necessary to protect against an imminent threat to life. UN Special Rapporteur on Extra-Judicial Executions Agnes Callamard, made this very point:

Tensions between the United States and Iran go back to 1953, when the United States overthrew the democratically-elected Mossadegh government. More recently, the United States has withdrawn from the Joint Comprehensive Plan of Action (JCPOA), commonly-referred to as the Iran Nuclear Deal, and has instead placed crippling sanctions against Iran that have shrunk their economy by 15 percent in just two years.

The assassination of Soleimani marks the most dangerous escalation between the United States and Iran in recent history, from which Iran and Iran’s neighbouring countries will suffer the most.

Under the UN Charter, Iran and the United States have a legal obligation to settle their disputes peacefully. As a permanent member of the UN Security Council, the United States has the ability at any time to discuss threats against it. It has chosen not to do this, instead using almost-certainly illegal force against another UN member country. The consequences will be grave.

This article was originally published on Common Dreams.

Before commenting please read Robert Parry’s Comment Policy. Allegations unsupported by facts, gross or misleading factual errors and ad hominem attacks, and abusive or rude language toward other commenters or our writers will not be published. If your comment does not immediately appear, please be patient as it is manually reviewed. For security reasons, please refrain from inserting links in your comments, which should not be longer than 300 words.

← Trump Hints NATO Should Take US Place in Middle East; Lies About Iran and Slaps on More Humiliating Sanctions
Lies, the Bethlehem Doctrine & the Illegal Murder of Soleimani →

30 comments for “Assassination and International Law”