The UN’s warnings are dire, but they are still likely overestimating the time we have to act, writes Arn Menconi.

Megafires in Canada’s Northwest Territories in 2014 scorched more than 7 million acres of forest, releasing half as much carbon back into the atmosphere as all the plants and trees in Canada typically absorb in an entire year. (NASA/Peter Griffith)

The U.N.’s Intergovernmental Panel on Climate Change, or IPCC, released a report earlier this month regarding the effects of the rise in global temperatures on land and agriculture and found that 25 percent of the rise in CO2 emissions comes from deforestation and farming.

A consensus of some 700 scientists from around the world agreed that 1.5 degrees Celsius has already baked into the land. They said the earth is dangerously heating up as a result of feeding ourselves in the most inefficient ways (wasting 25 percent of the food produced).

The IPCC is expected to release another report in September on the effects of man-made CO2 emissions on the oceans. We get 50 percent of our oxygen from oceans, and oceans have thus far absorbed 93 percent of human CO2 emissions.

In October of 2018 the IPCC advised that to avoid irreversible changes to the environment,  “human-caused emissions of carbon dioxide (CO2) would need to fall by about 45 percent from 2010 levels by 2030, reaching ‘net zero’ around 2050. This means that any remaining emissions would need to be balanced by removing CO2 from the air.”  The 2016 Paris Climate Conference was based on holding global temperatures to an increase of no more than at 2 degrees Celsius, but the 2018 report showed that we need to cap the rise to 1.5 degrees Celsius.

These IPCC findings, while alarming, still don’t take many things into account.

For instance, none of the IPCC studies consider how much methane gas is being released from fracking sites in the U.S. and elsewhere. And methane gas is 30 times more potent as a heat-trapping gas than carbon dioxide.

Scientists are reporting that Arctic ice is melting at faster rates than projected and we can see the disappearance of Arctic ice in the next few years. The result will be the release of massive quantities of CO2 & methane gas from the land beneath the ice, which is not being calculated into the 1.5 degree Celsius goal; therefore, tightening the IPCC deadlines.

China is moving ahead to build 300 coal plants in Turkey, Vietnam, Indonesia, Bangladesh, Egypt and the Philippines. To put this in perspective, 175 coal-fired power plants were retired in the United States between 2011-2017.

As the world’s population grows to 10 billion by 2050 from the 7.53 billion today, we will see more and more release of CO2 gases from fossil fuels, deforestation and agriculture that has not been incorporated into the IPCC predictions.

None of this new information has been included in the IPCC estimates, according to an exchange I had on Twitter with climate scientist Michael Mann.

We do not have until 2030 to reduce emissions by 45 percent, as the IPCC’s 2018 report concludes. Mark Jacobson, director of Stanford University’s  Atmosphere/Energy Program, calls for an 80 percent reduction in CO2 output by 2030. Many scientists and economists are stating that we have less than five years, or have already passed the point of no return. Paul Hawken, the highly regarded author of “Drawdown; The Most Comprehensive Plan Ever Proposed to Reverse Global Warming,” told an audience at the Aspen Institute this summer, “Even if we stopped using fossil fuels today, we would pass the 1.5 degree Celsius mark.”

Scientists have begun using the term adaptation instead of mitigation. How will we adapt to the new normal of global climatic devastation? This doesn’t mean hopelessness. This means action. We need to talk realistically and embrace solutions to slow the process and mitigate the full effects of climate change. And we need to focus on proven remedies already underway around the world. 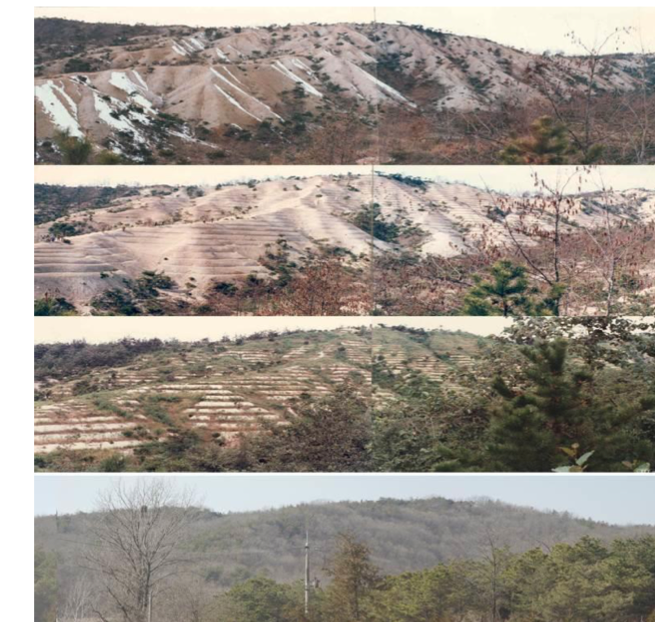 We need political, religious, business, social and individual solutions. This is the greatest crisis that mankind has ever faced and climate is changing much more rapidly than even the most aggressive models have predicted.

Here are some of the top solutions that could be implemented:

Climate change science goes back decades, to the 1950s. Exxon Mobil and other petro producers, in the intervening years, have made numerous efforts to hide the effects of man-made CO2 emissions.  U.S. administrations either hid or ignored the warnings and continued to expand fossil fuel development and allowed destructive forms of agriculture and deforestation to expand.

What is different now is that we are seeing the effects of the rise in temperatures, which include increased catastrophic flooding, fires, melting ice caps, extinction of species, climate refugees, water shortages and desertification.

We have faced enormous problems before, but this time history provides no guide. It’s up to us to develop new economic and political paradigms. Life on our entire planet depends upon it.